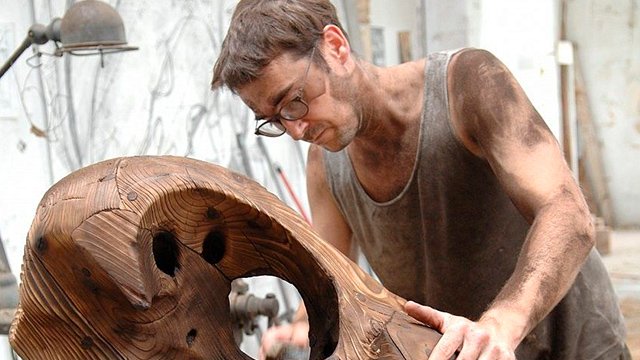 “I always knew I’d make a living working with my hands,” says French sculptor Quentin Garel. Wood, bronze, iron and porcelain are transformed by the artist into a menagerie of hyperrealist animal figures, skeletons and oversized beasts. His creations catch us off guard, calling into question our perception of reality and reflecting on our relationship with the natural world.

Born in Paris, Garel graduated from Ecole Nationale Superieure des Beaux Arts(1998) before completing a scholarship at the Art Institute of Chicago and taking up a two-year residence at Casa Velazquez, Madrid. Animals are the protagonists of Garel’s work; his earlier pieces feature domestic or farm animals, including the Baigneuses series of geese and calves in bathing suits. More recent works play on the idea of a hunting trophy, incorporating hippos, rhinos, giraffes and gorillas. Garel also creates huge skeletons, skulls and jaws, paleontological finds from an imaginary past.

Since his first solo show in 2002, Garel has exhibited in France, Spain, Italy and the USA, at venues such as Berkshire Museum, Massachusetts; Centro Cultural del Conde Duque, Madrid; and the Museum National d’Histoire Naturelle, Paris. He has received five prestigious awards for sculpture, including at the Salon de Mai, Paris (2003) and Académie des Beaux-Arts, Paris (2004), and has completed public space artwork commissions in Paris and Lille, among others. 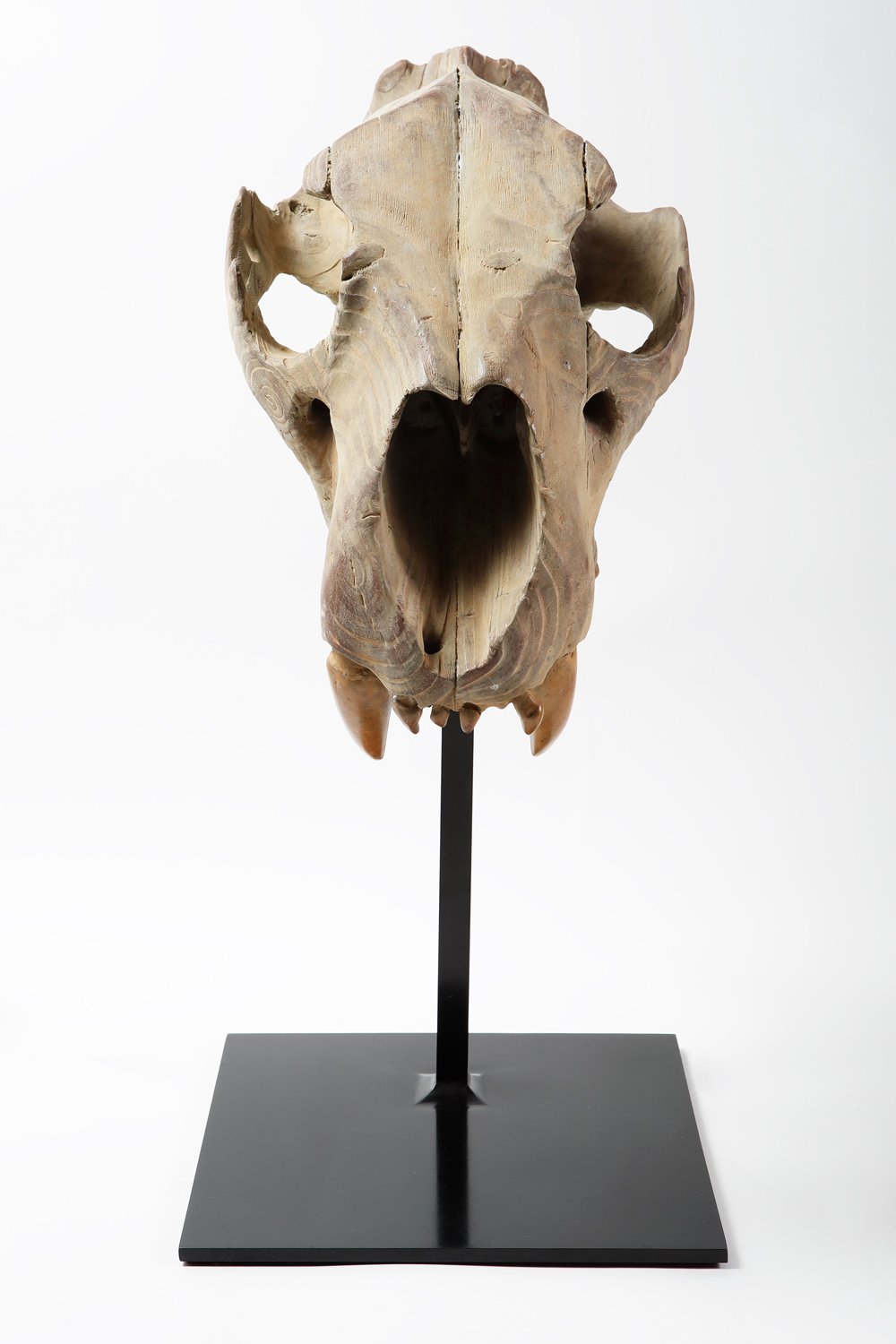 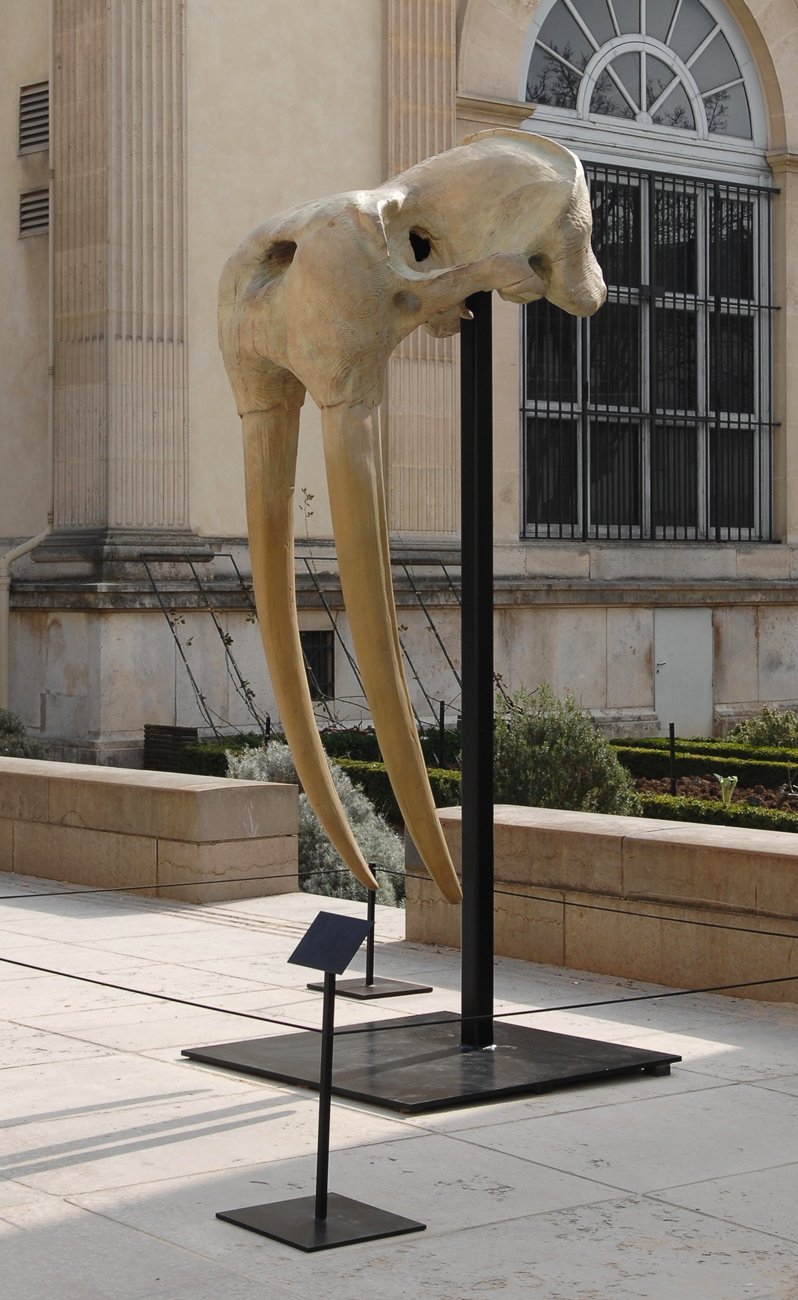