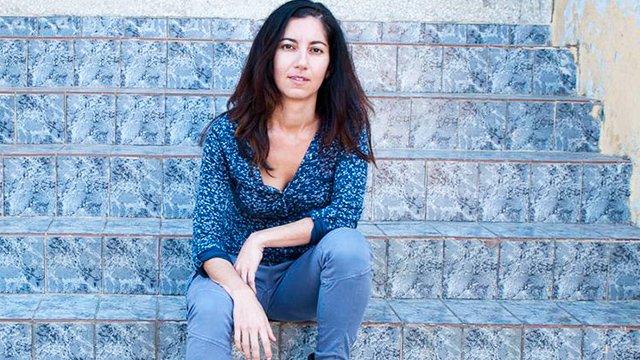 Delicate, daring and keenly observant, Glenda León sees poetry in the everyday. She creates new meanings through imaginative reconsiderations of found objects and apparently simple materials; handfuls of sand become galaxies and colourful chewing gum is stretched out to make maps. Leon’s practice spans different media, from drawing or photography through to assemblage, installation and video creation. “Art can change people,” she says. “It can make them more conscious of the world, of what is around us. For me, creating things with discarded materials is an optimistic action.”

Born in Havana, Cuba, León trained as a classical dancer before going on to graduate in History of Art at the city’s university. She later completed an MFA at the Academy of New Media Art in Cologne, Germany. Her work is conceptual, lyrical and refreshingly accessible; her sound installation Music of the Spheres, for example, is based on a musical score superimposed onto a representation of the solar system, which turns each star and planet into a playable note. This work formed part of the Cuban Pavillion at the 55 Venice Biennale in 2013. In the work held by Colección SOLO, a vintage typewriter, matches and sandpaper take on a whole new meaning with the title, Incendiary Discourse.

Since 2001, León has held over two dozen solo exhibitions including at prestigious museum venues such as Centre D’ Art Contemporain Optica, Montreal, Canada; Matadero, Madrid and the Metropolitan Museum in Manila, Phillippines. In 2004 she received the Pollock Krasner Foundation Grant (New York, USA) and has completed numerous artist residencies in Germany, France and Canada, among others. Her work is held by a number of prestigious museum collections including Centre Georges Pompidou, Musée des Beaux Arts de Montréal, and AGO Toronto. 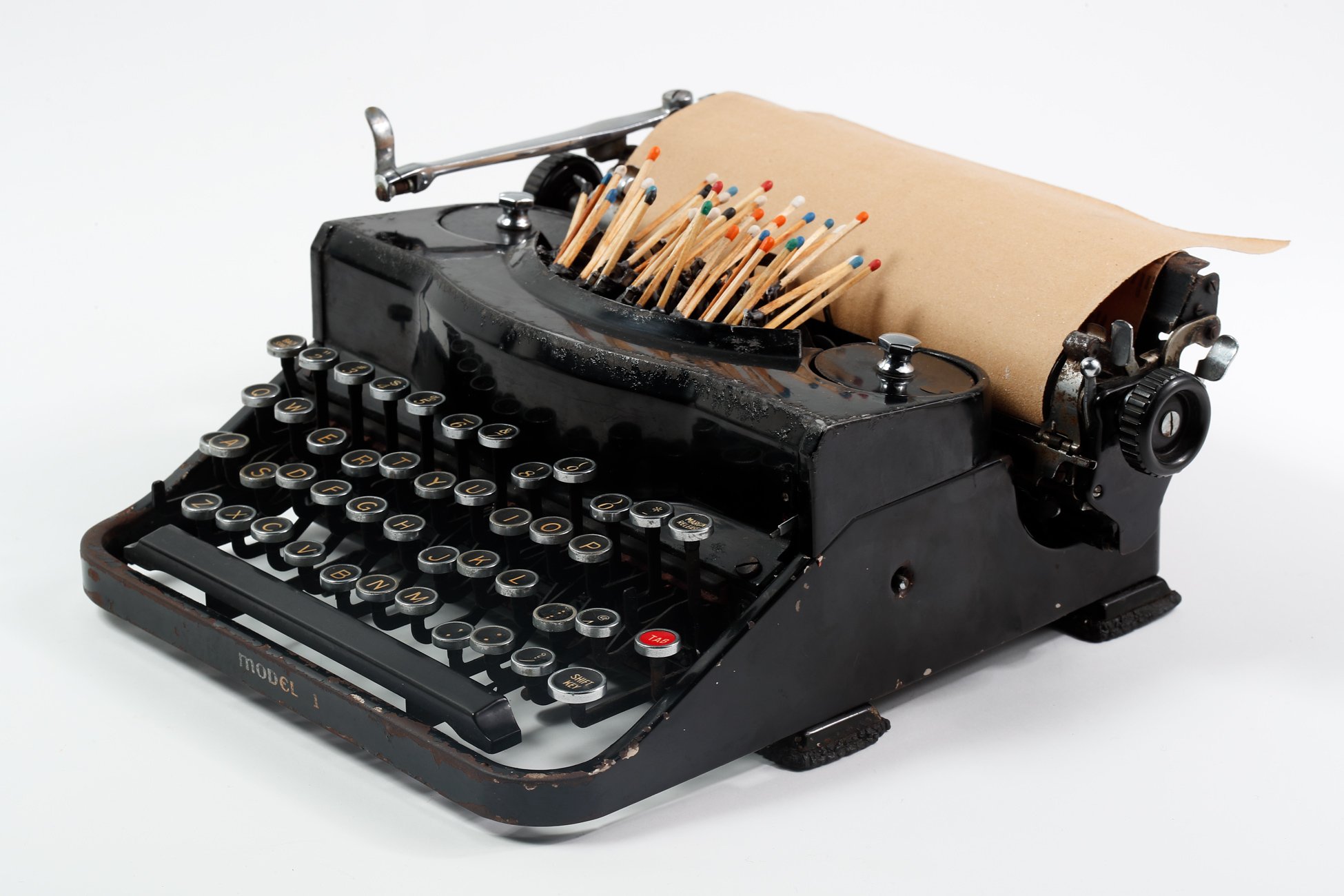