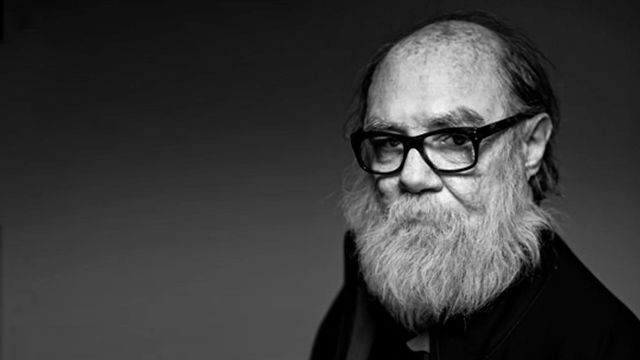 Over a 50-year career, Paul McCarthy has pushed beyond accepted practice and taste to explore the dark underside of Western culture. Masculinity, Hollywood, Disney and the American Dream all provide inspiration for relentlessly provocative artworks that put consumer culture and contemporary values in the spotlight. A pioneer of performance and video art, whose work also encompasses installation, sculpture, photography and drawings, McCarthy is widely recognised as one of the most influential American artists of his generation.

Born in Salt Lake City, McCarthy attended university in Utah before studying fine art at the San Francisco Art Institute and the University of Southern California. By the early 1970s he was creating video works and performances, drawing on figures such as Joseph Beuys, Samuel Beckett and the Viennese Actionists. Links to action painting are evident in early works like Whipping a Wall and Window with Paint (1974), while the use of his own body, foodstuffs and violent, repetitive gestures soon became characteristic of his art. In Rocky (1976) McCarthy repeatedly punches himself in the head, while in Class Fool (1976) he throws himself around a ketchup-filled classroom before inserting a Barbie doll into his rectum.

From the early 90s, McCarthy expanded his practice to incorporate installation and stand-alone sculptures in a range of materials including fibreglass and silicone. His artworks have often caused controversy: in 2008 his giant inflatable dog turd, Complex Pile, famously broke free of its moorings at the Paul Klee Centre, Switzerland, while his 24-metre inflatable butt-plug entitled Tree (2014) sparked a scandal in Paris and was removed after just two days.

Although McCarthy gave up live performance in the early 80s, he continues to develop set-based video projects and films, taking on the roles of real-life characters such as Walt Disney, Donald Trump or Adolf Hitler to explore themes of masculinity, power and violence. His work is held by landmark institutions including the Guggenheim Museum New York, Tate Modern and the Smithsonian Museum of American Art, and major retrospectives of his career have been held at MoCA Los Angeles, Tate Modern, the Hammer Museum and the New Museum of Contemporary Art, New York. 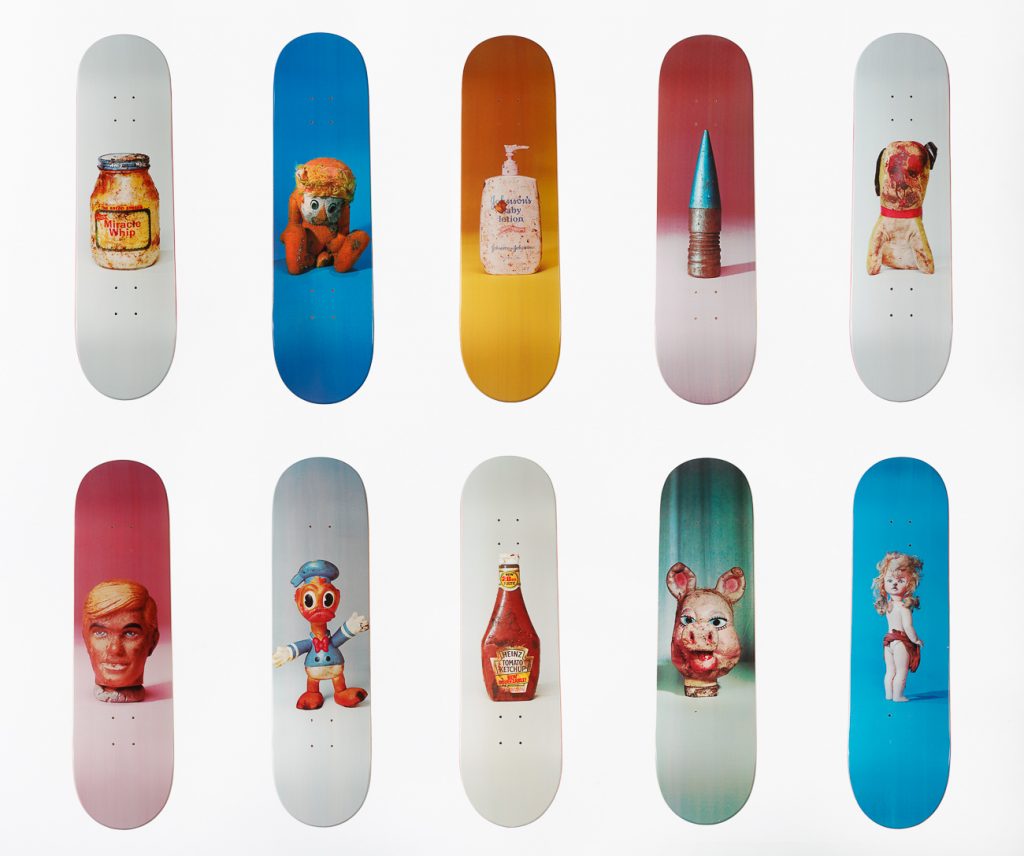