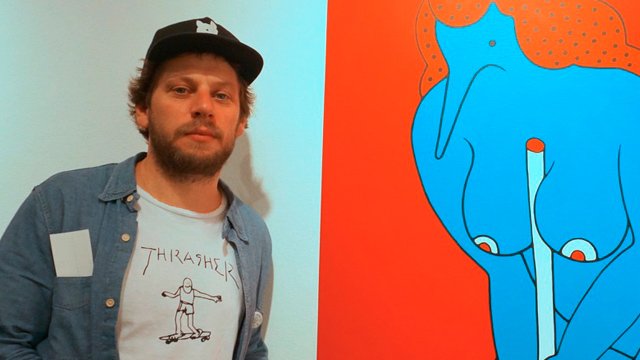 Largely self-taught, Parra began his career drawing flyers and posters for music venues in Amsterdam in the 1990s, developing the playful fonts and shapes that would later characterise his work across a much wider range of media. A professional skateboarder with Colorblind in the early 2000s, Parra went on to become the firm’s creative director before launching his own apparel brand, Rockwell by Parra, in 2002. Among numerous other projects, he has collaborated with Nike, Converse and Vans, designed the book cover for the Dutch edition of Bret Easton Ellis’s Imperial Bedrooms and is a member of the electronic music group Le Le.

Parra’s drawings, paintings and polyurethane sculptures have been exhibited across Europe, Japan and the USA. In 2010 he won the Amsterdam Art Prize and the Best Illustration category at the Dutch Design Awards, and in 2012, was commissioned by the San Francisco Museum of Modern Art (SFMoMA) to create Weirded Out, a 20m indoor mural, currently part of their permanent collection. A retrospective of Parra’s career to date was held at Kunsthal Rotterdam in 2015. 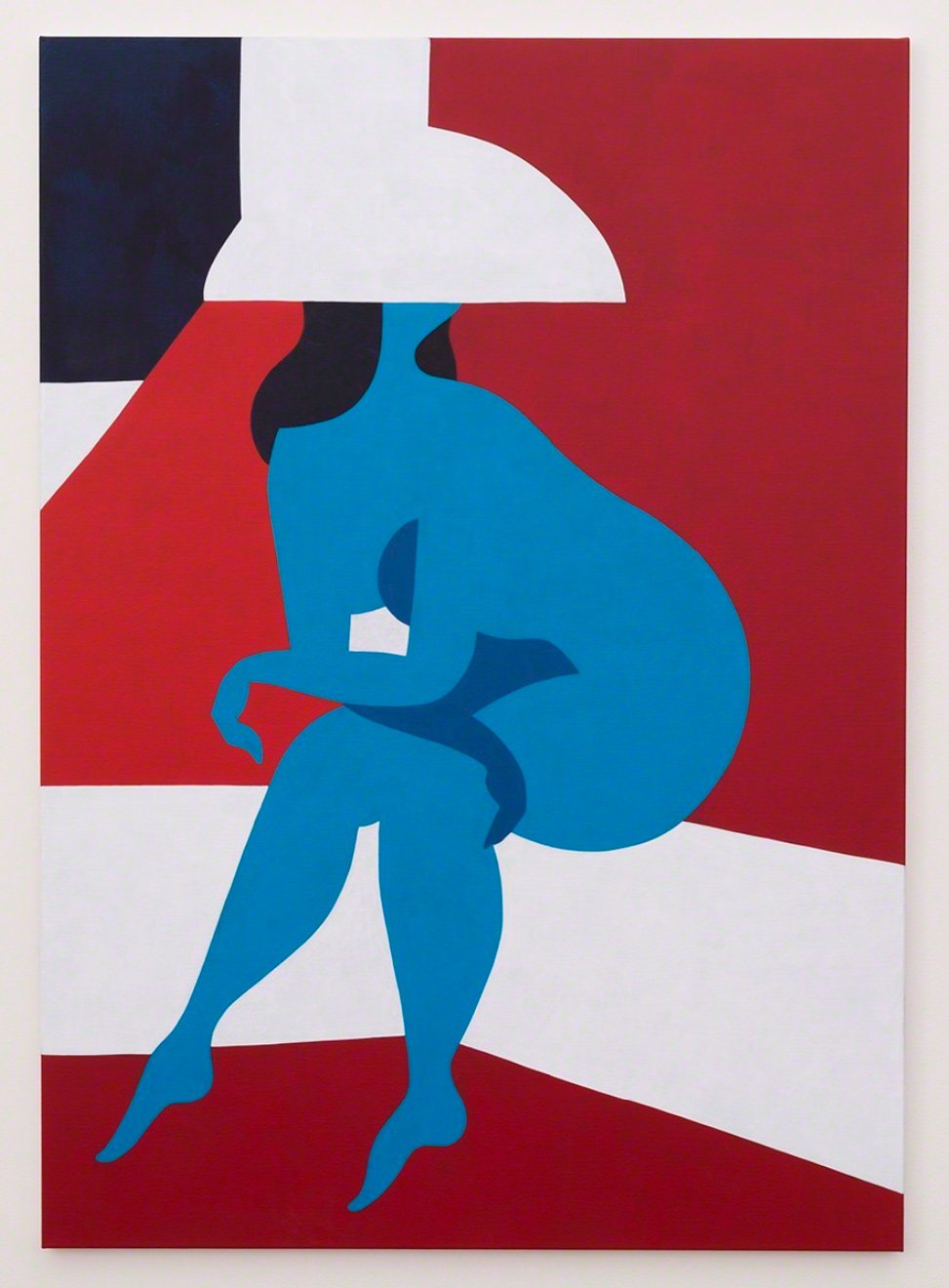 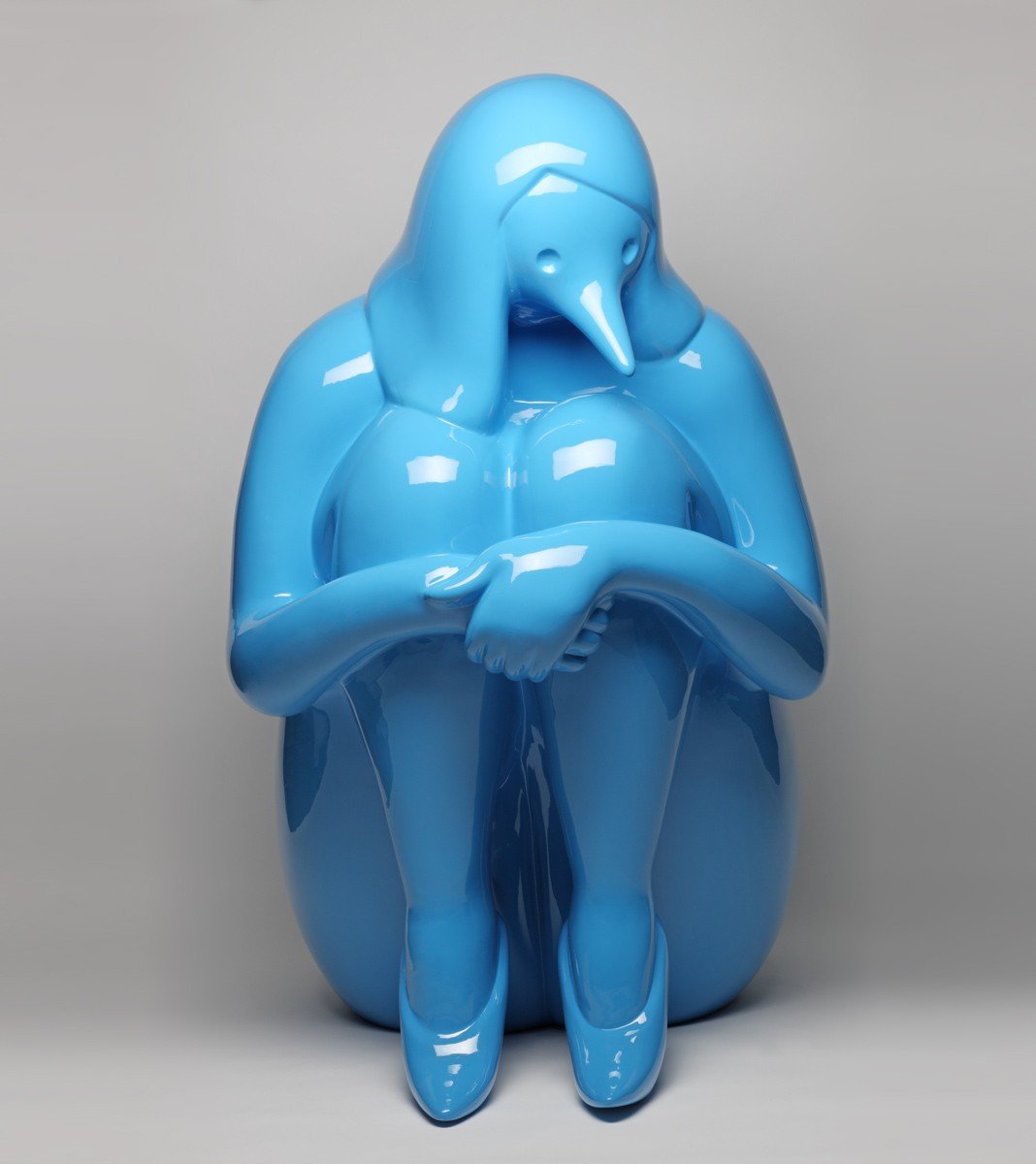