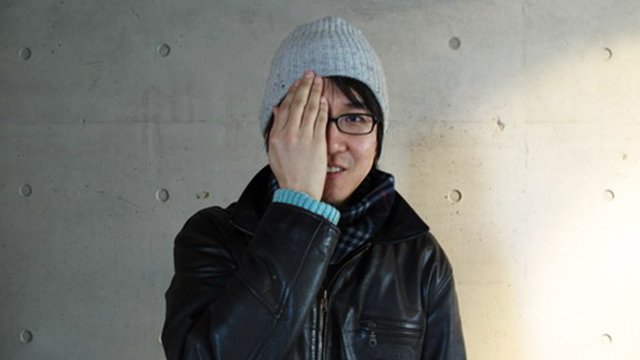 Mathematical enquiry, art theory and spectacular colour palettes give rise to imagined landscapes and busy installations in Ahn Doo-Jin’s unique practice. As the artist explains, “my work began with questioning what a visual image consists of, developed into creating the notion of imaquark, applying it to a variety of media and opening up its new possibilities.”

Doo-Jin studied a BFA and MFA at Hongik University, Seoul; his artwork draws on diverse influences, from the painting techniques and emotions of Romanticism through to particle physics and the writings of art theorist and philosopher, Arthur C. Danto. After a decade of image research, Doo-Jin created the concept of imaquark, made up of “image” and “quark,” the fundamental constituent of matter.

Imaquark is the minimum unit not only of form and material but also meaning, created, patterned and visually expressed through painstaking observation and automatism or unconscious drawing. The result: dramatic, energy-charged creations across a range of media.

Doo-Jin’s work has been shown in Korea, USA and China, and in 2012 was selected for Korean Eye, an extensive survey of contemporary Korean art at the Saatchi Gallery, London. It also features in the Oliver Stone Collection, Gyeonggi Museum of Modern Art and the Seoul Museum of Art, among others.

Twins of Nature and Figures 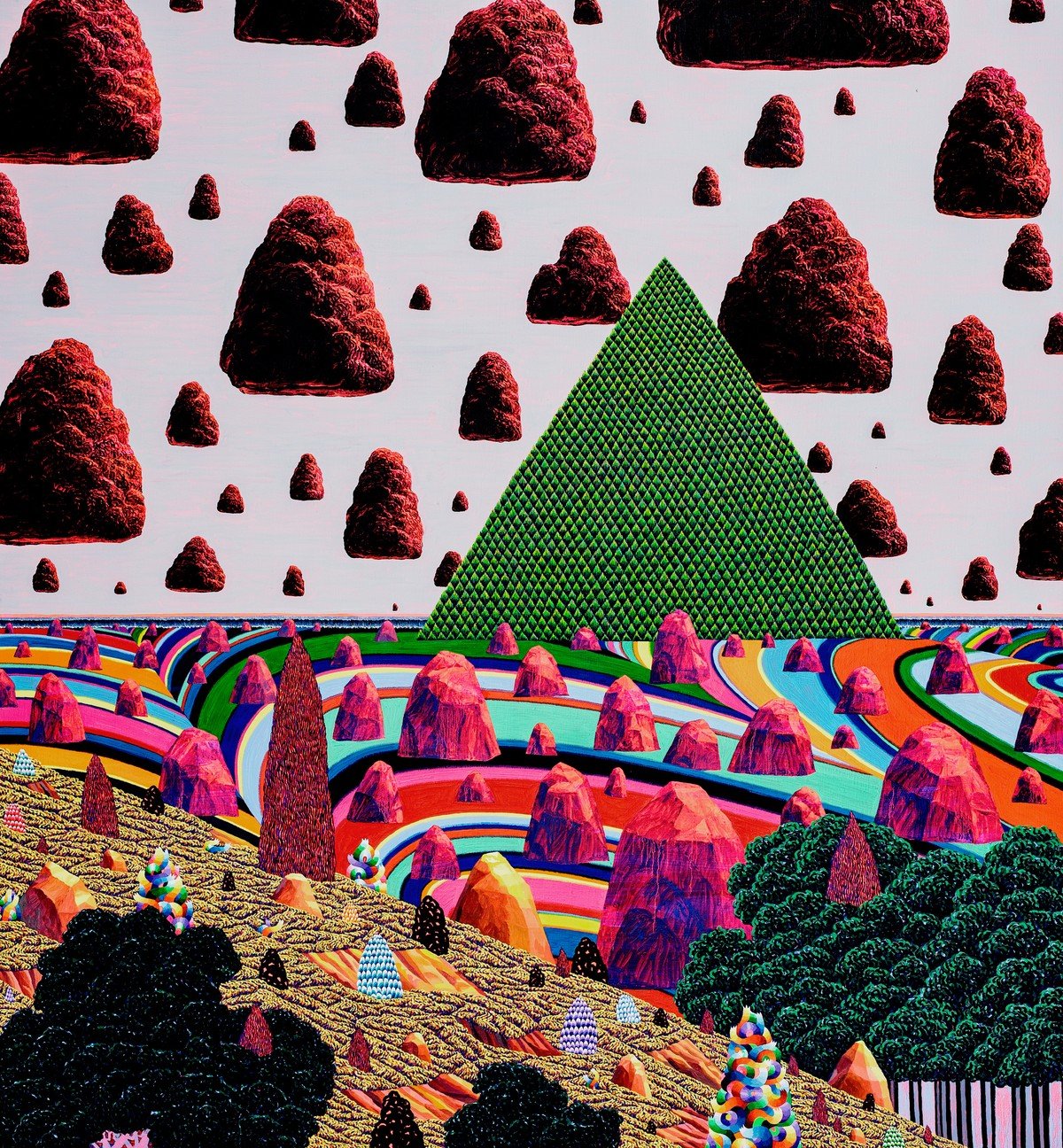