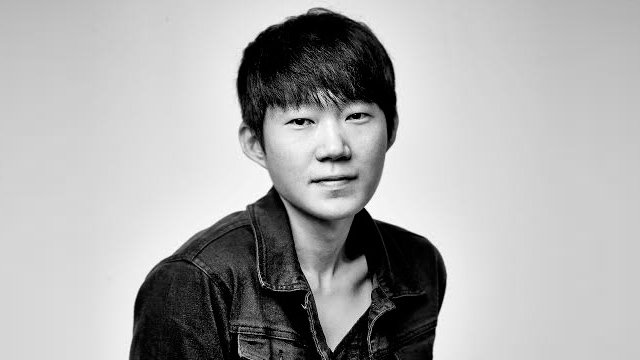 Bulging muscles, strident colour and graphic, visceral metamorphoses characterise Hongmin Lee’s acrylics, oils and digital artworks. His subjects transform into monsters; powerful, grotesque beings that speak of themes such as despair, determination and coming of age. As the artist himself explains “I believe the human body is an assembly of will and I try to express it with a bunch of twisted muscles.”

Lee studied animation at the Korea National University of Arts, and cites artists including Akira Toriyama and Katsuhiro Otomo as influences. After graduating, he set up the arts collective Goo For Brothers, along with Seungchul Oh and Jaejung Beck. With a shared love of kaiju and experimental imagery, the three have been working together since the early 2010s in illustration, fine art, graffiti, comics and animation.

In parallel, Lee has continued to develop his individual fine arts career focussed primarily on painting. He completed a residency in Bangkok, Thailand, in 2014 and has participated in various groups shows in South Korea, including at the Seoul Museum of Art. His first solo presentation took place in 2015. 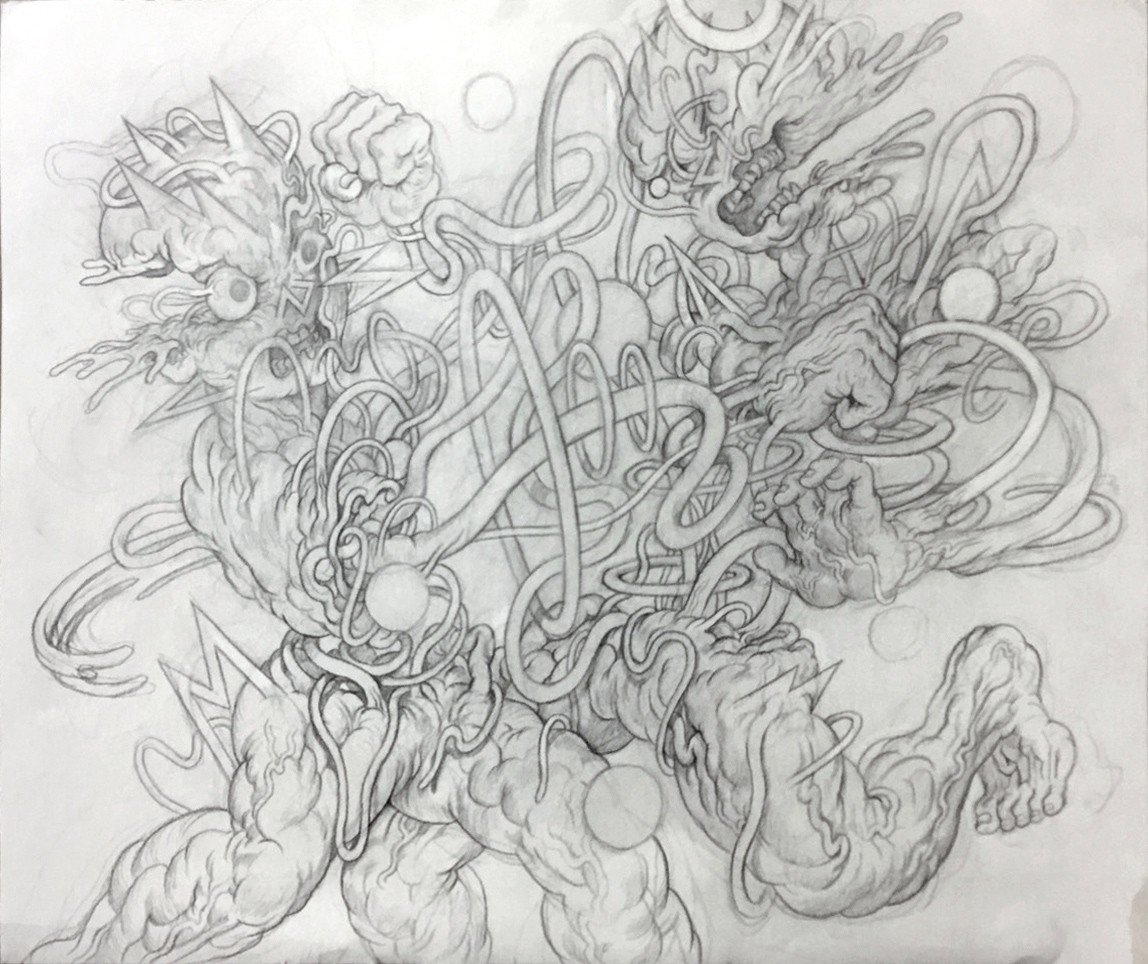 The Sound of a Moving Heart 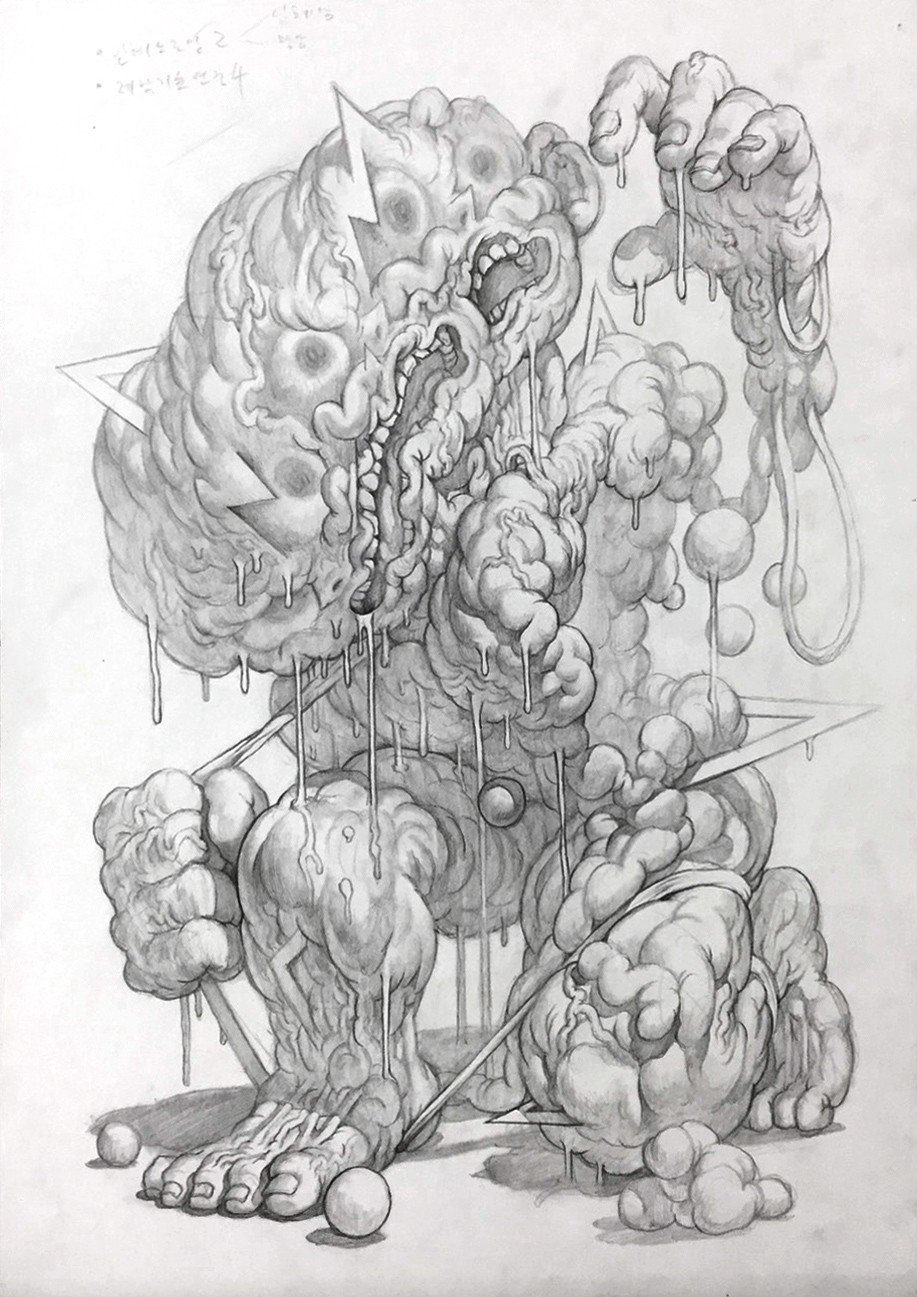 I Hate You Guys 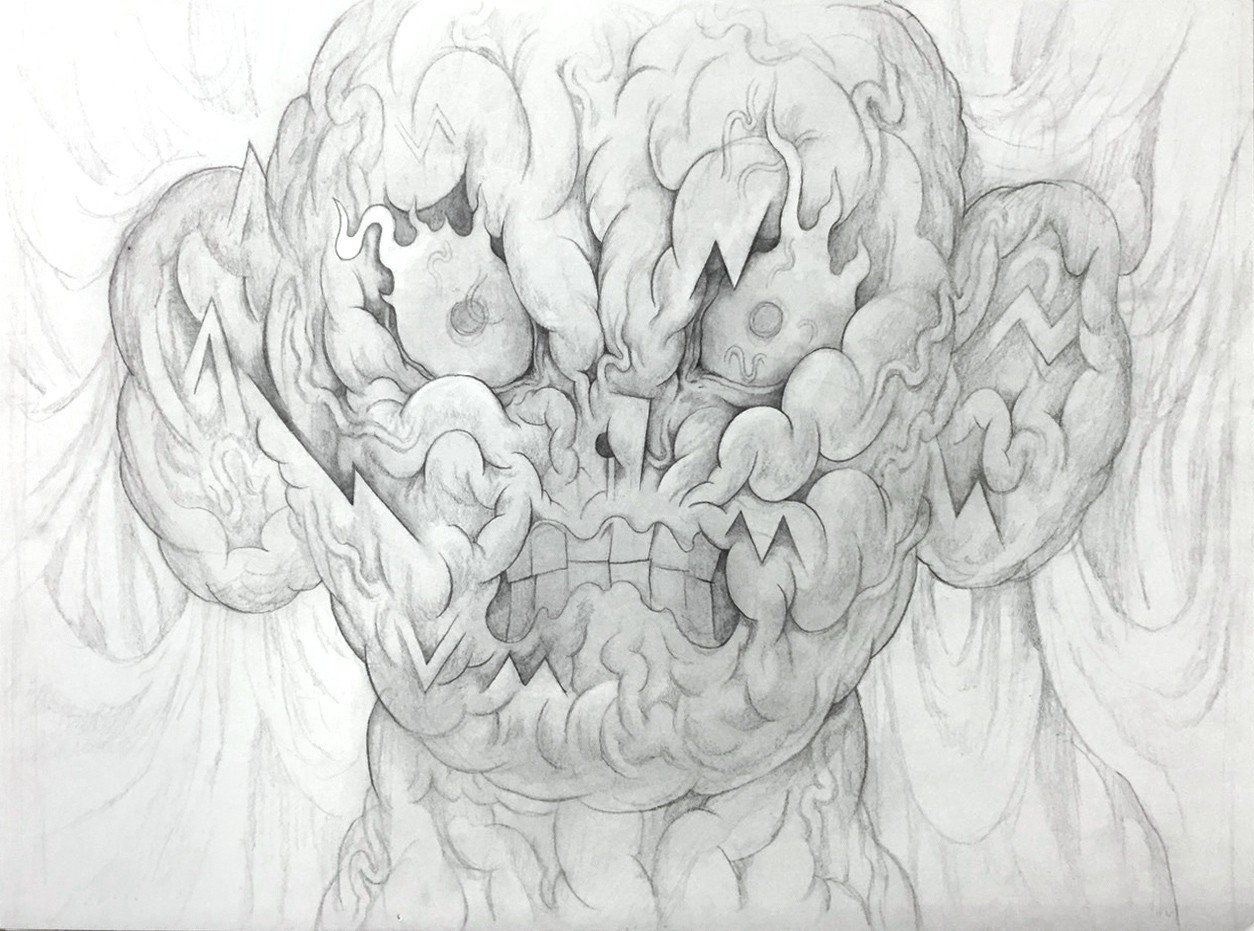 I Can Not Fight Dirty 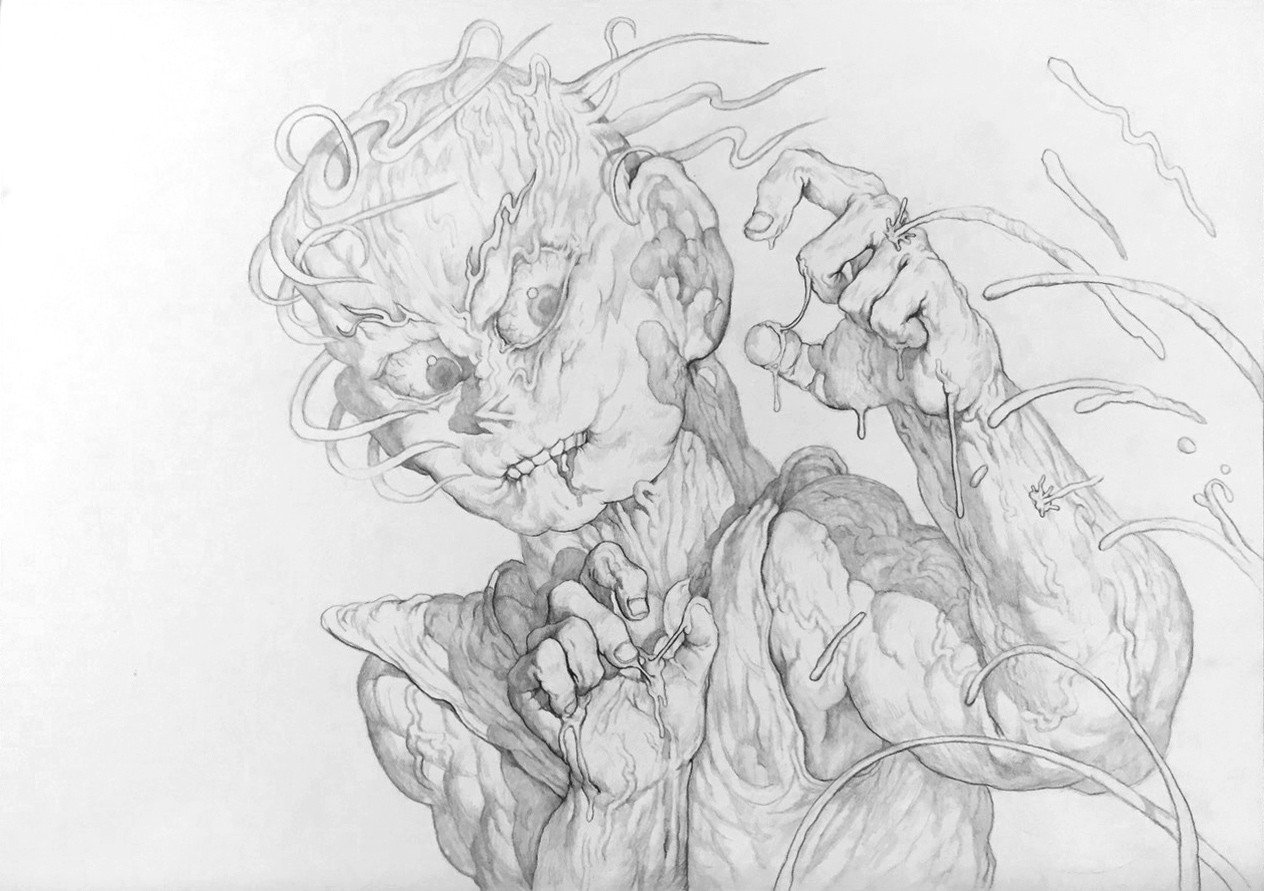 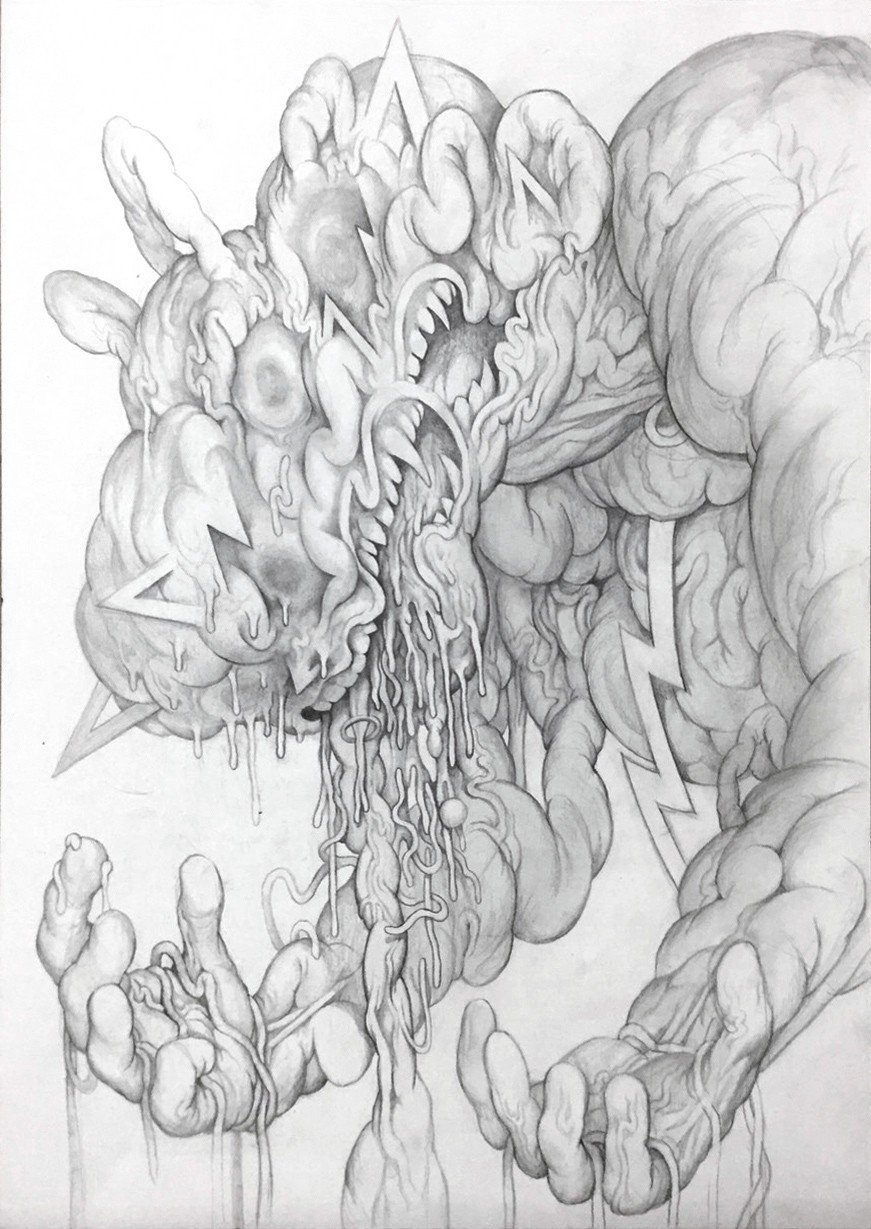 Cruel Soul of a Wolf 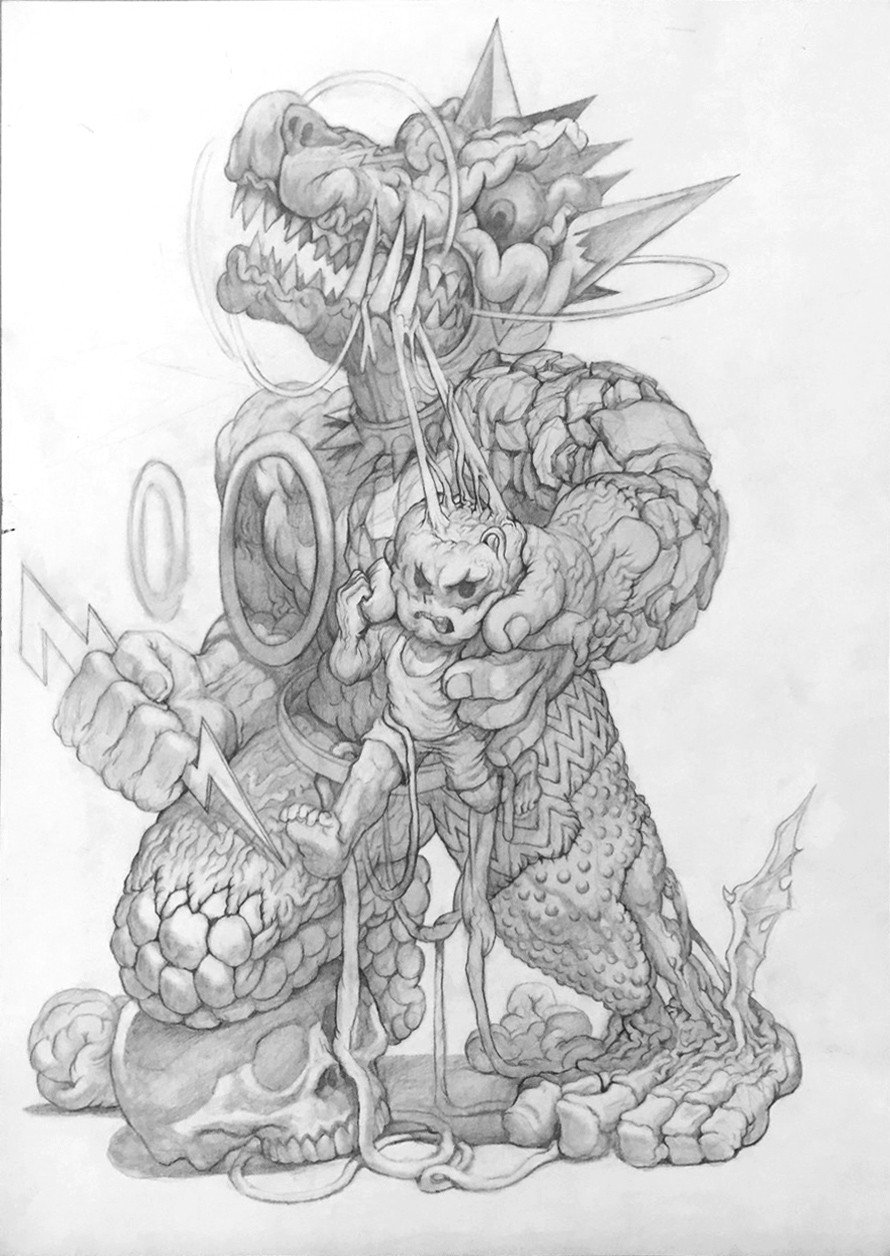 I Hate You All 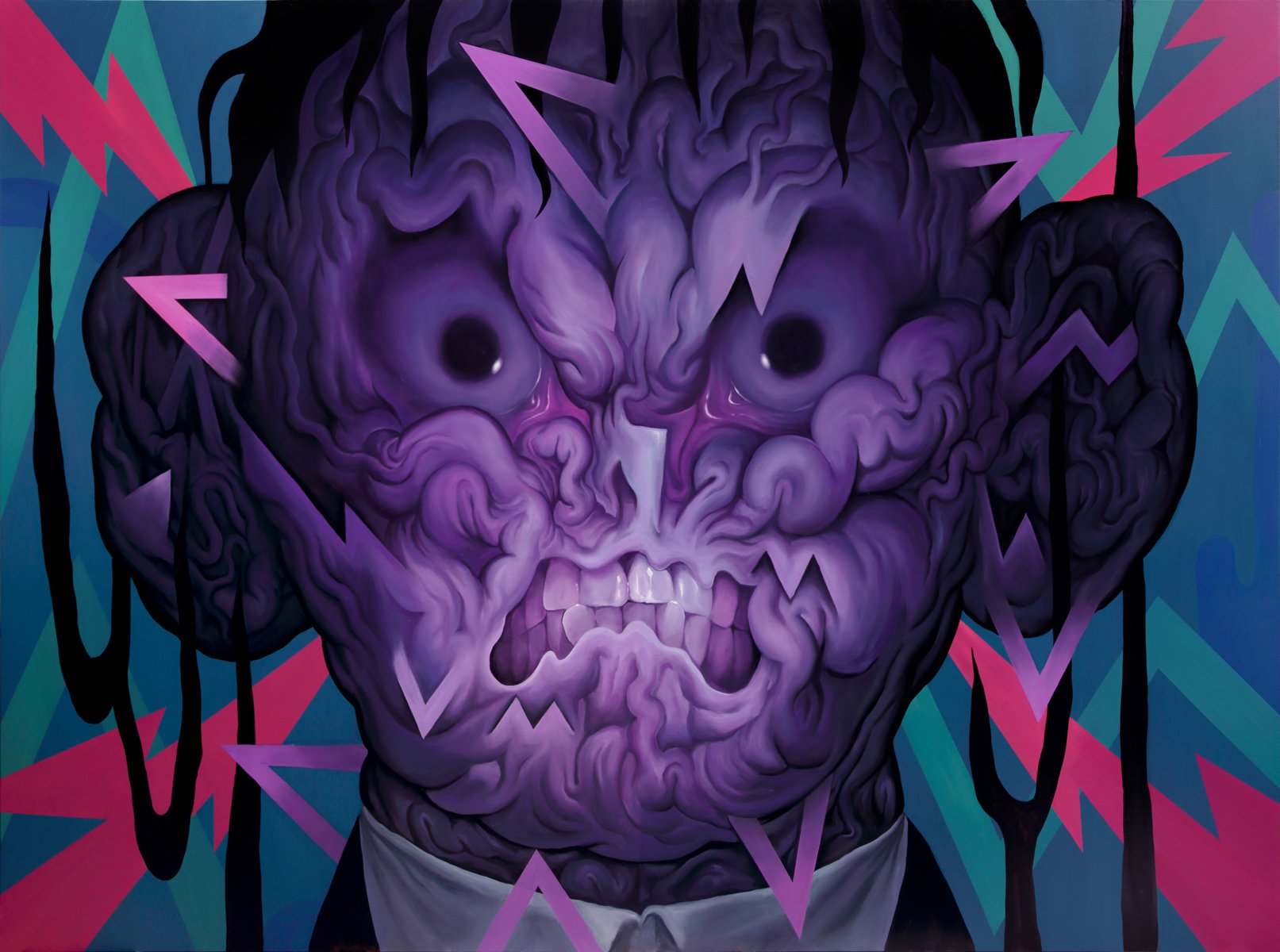 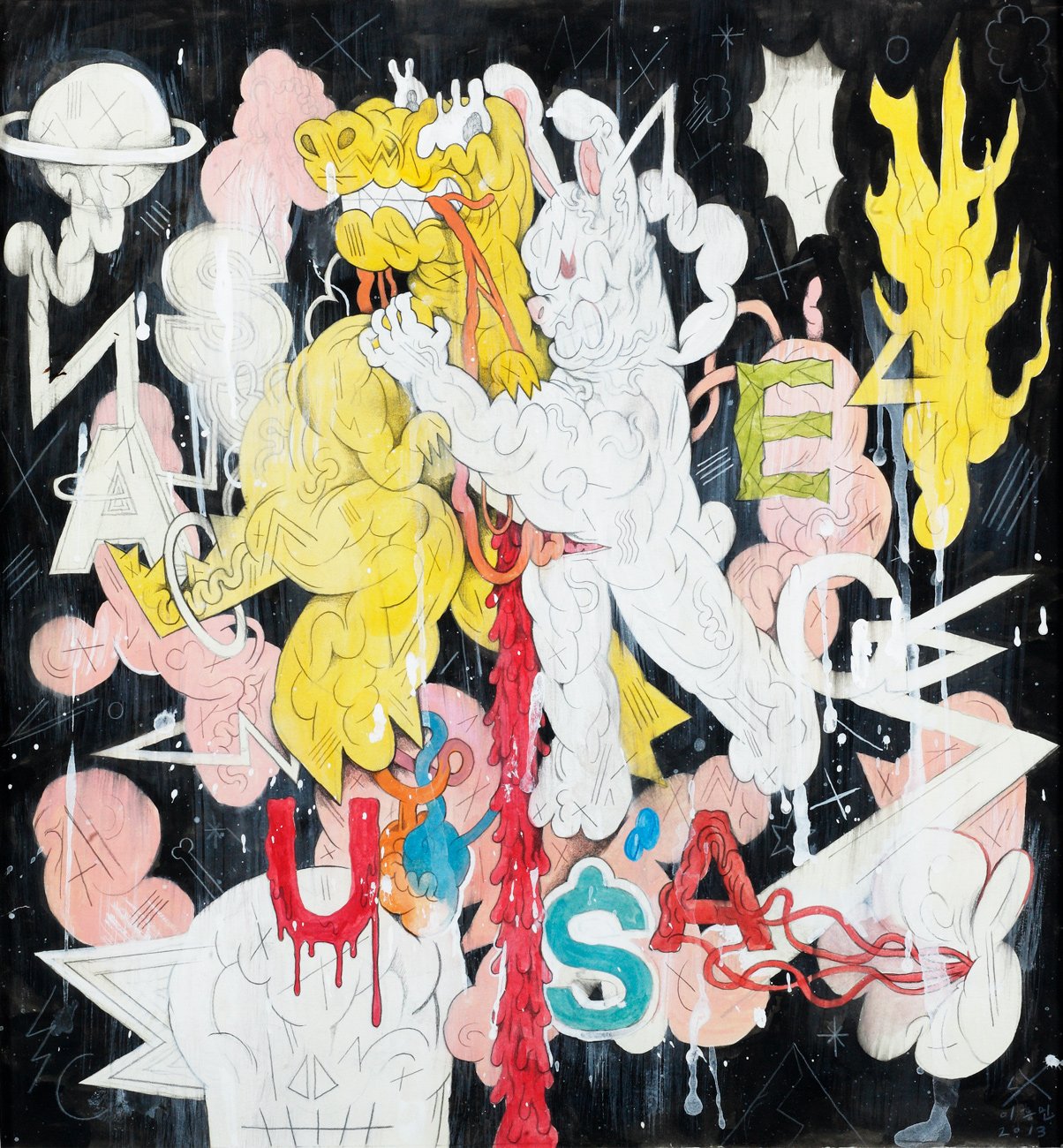