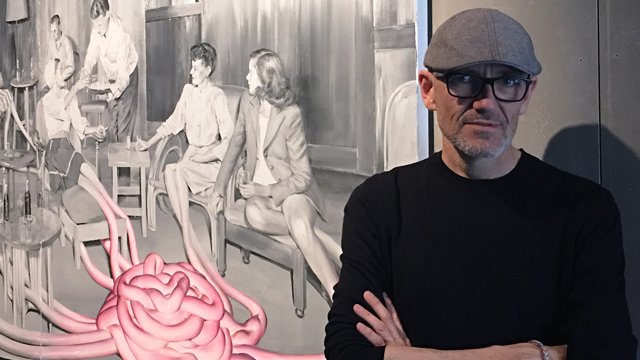 Keen observation, humour and realism come together in Paco Pomet’s deliciously caustic reflections on human existence. Pop references and bright colour inject social comment into faux historic scenes, underlining the timeless nature of our endeavours and concerns. As the artist explains, “I have always thought that subjects and themes have remained the same over the centuries and human pursuits, aspirations and chimeras are cyclical.”

Pomet received a BFA from the University of Granada, Spain, before going on the study at the School Of Visual Arts in New York. Fascinated by the technological developments of the early 20th century, Pomet views the dialogue between photography and painting as essential to his work. Series such as The Muppets or Sesame Street, and painters like Mark Tansey and René Magritte have also impacted on his visual language.

Aside from numerous group shows in Spain and the USA, Pomet’s creations have featured at the Beijing International Art Biennale, where he received an Award for Excellence in 2010, and at the Dismaland Bemusement Park curated by Banksy in 2015. An individual retrospective was presented at The Baker Museum, Florida, in the same year. Paintings by the artist appear in various public collections in Spain, including the Ministry of Cultural Affairs and IVAM (Valencia Institute of Modern Art). 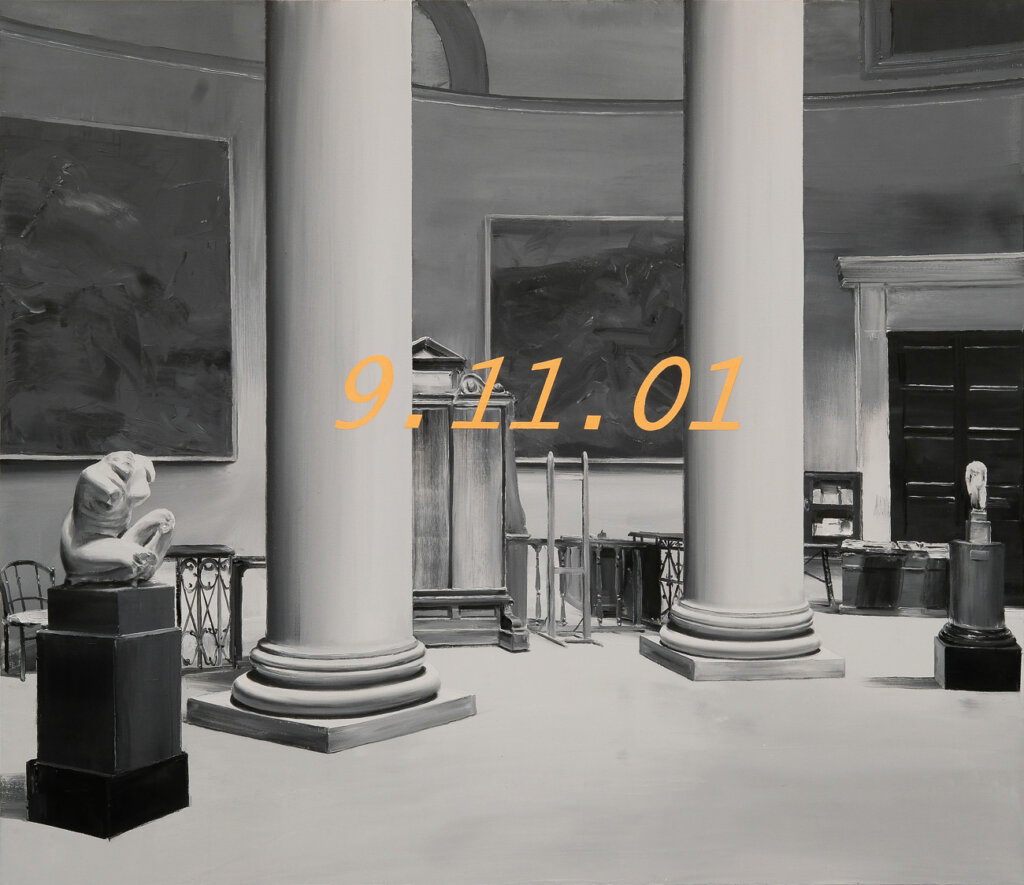 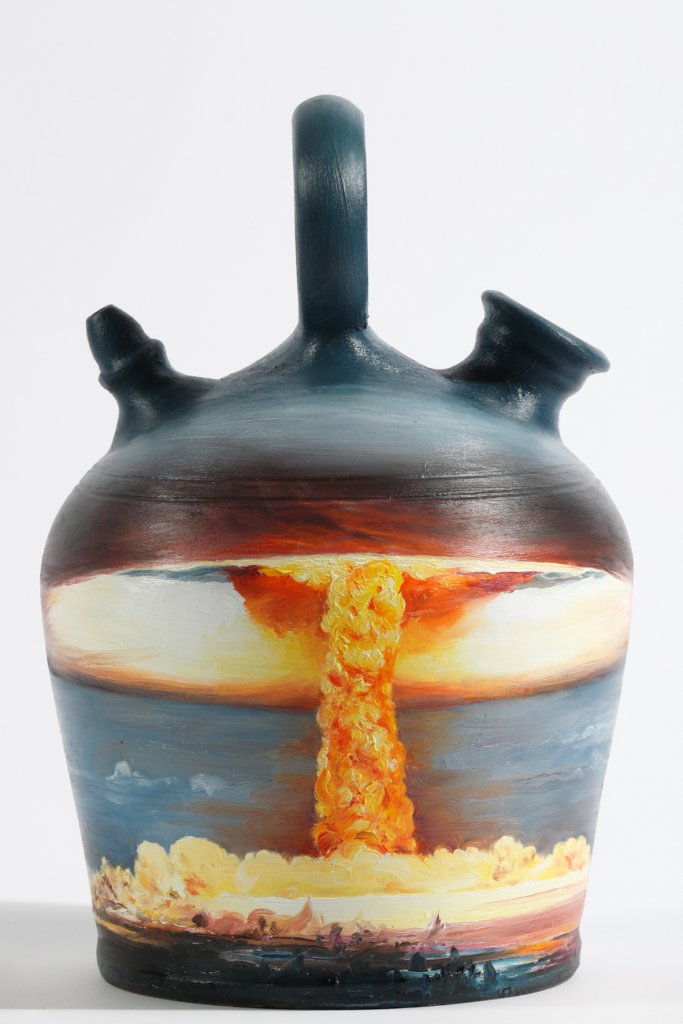 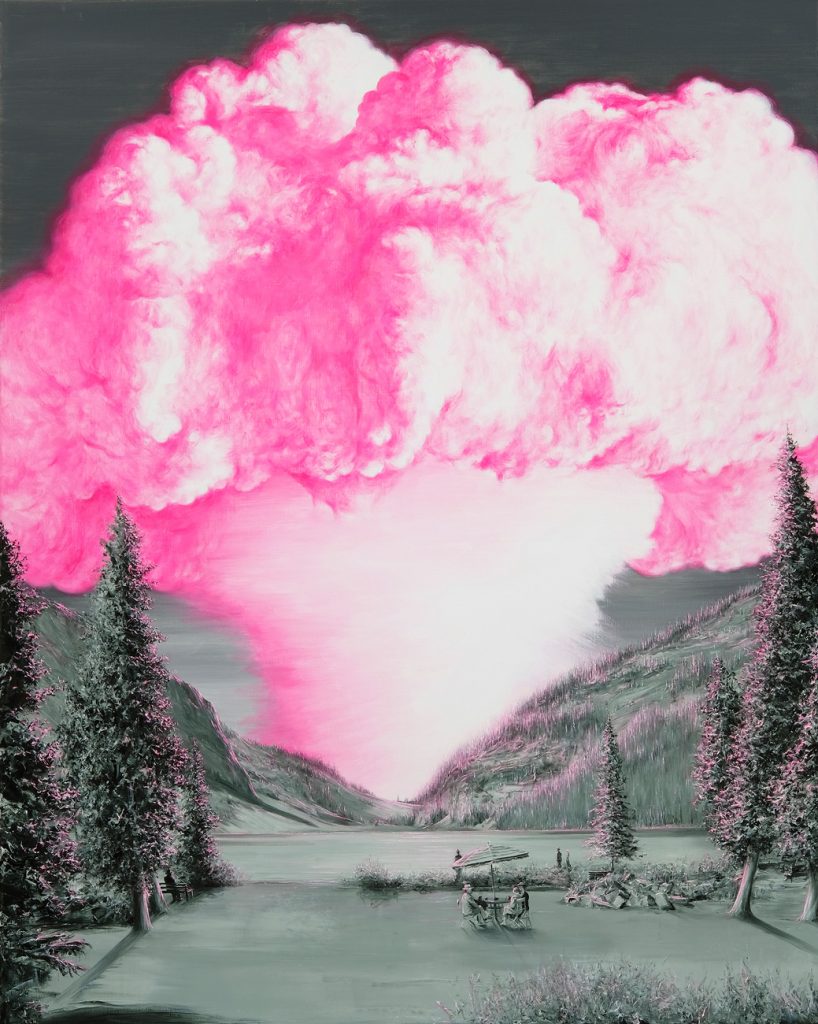 The Expulsion From Paradise 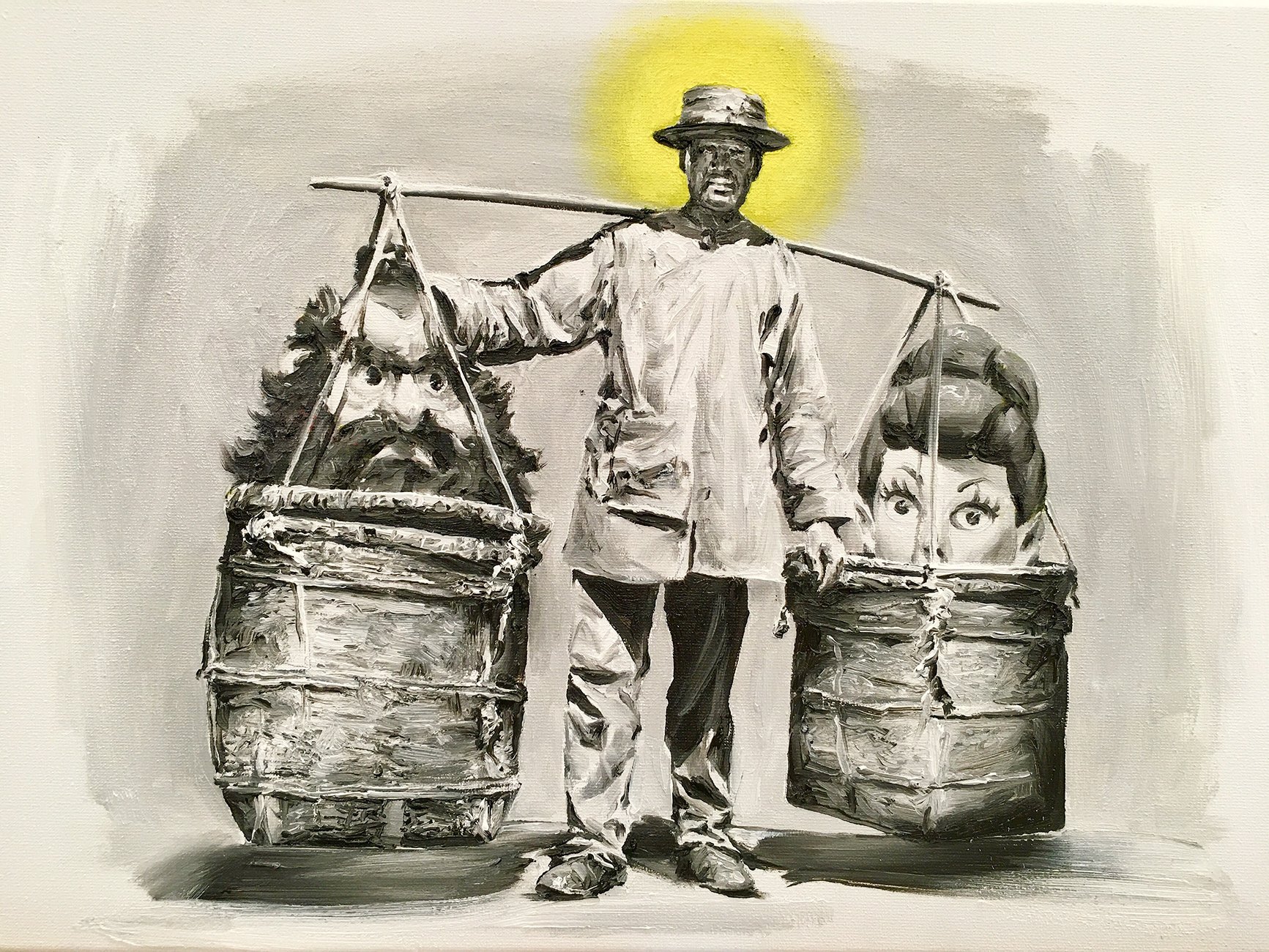