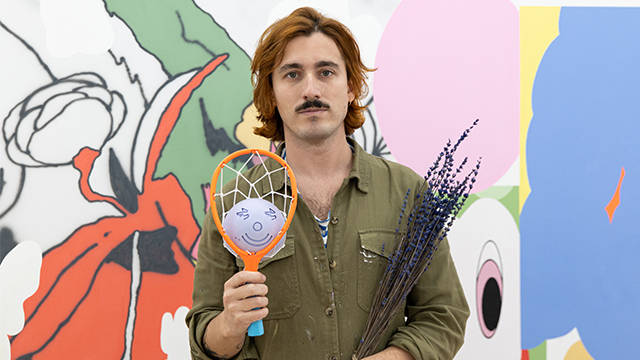 Grip Face started drawing as a child. He was attracted to the graffiti, street signs and architecture of his neighbourhood and soon began experimenting with different art forms. By his early teens he was customising friends’ skateboard grips: the nickname “Grip Face” became his pseudonym.

An eclectic mix of interests and influences feed into Grip Face’s projects. Anime, fanzines, 80s punk and 90s underground art from the USA have all impacted on his style, while facial features, masks and hair are recurring motifs. His personal musings are contained within sketchbooks, published for the first time in Diario visual volumen uno (2021).

Reflection on the physical environment often underpins Grip Face’s projects, many of which seek to spotlight disregarded spaces. In Doors Without a Destination (2016), abandoned doorways received colourful makeovers before being purposely eliminated years later, while in 2018 he created a site-specific mural for the lift shaft at Espacio SOLO.

Technology creep, an uncertain present and the nature of human relationships all inform Grip Face’s graphic works and sculptures, which layer colour, texture and form into tactile representations of introspection. Murals such as Gestos Post Catarsis (2017) or European Bathers (2017) address racism and immigration, while works including Novo Atleta Confinado (2021) reflect a present-day shaped by social isolation.

Grip Face has hosted solo shows in Madrid, Mallorca and Bilbao, among others, and has participated in group exhibitions at venues including the Ses Voltes Centre for Contemporary Art, Hyvinkää Art Museum, Finland and the Fundación Miró in Mallorca. Outdoors, his public space interventions can be viewed in cities such as Madrid, Barcelona, Naples and the Q21 Museums Quarter in Vienna. 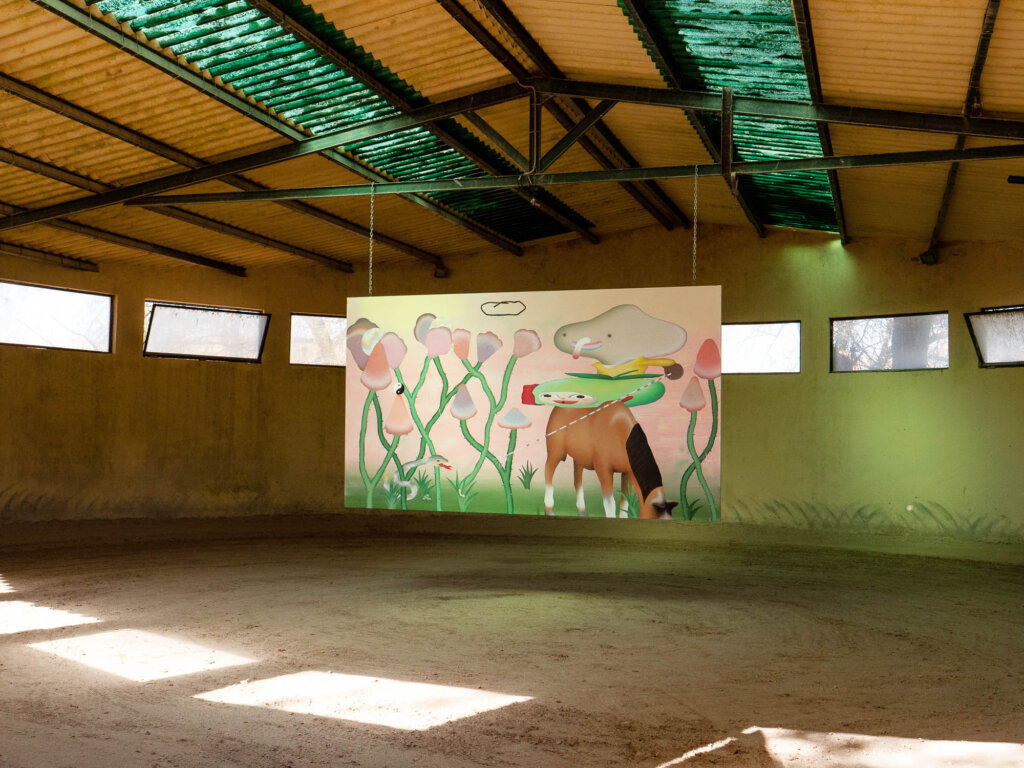 I'm a millennial and a victim of virtual ecosystem 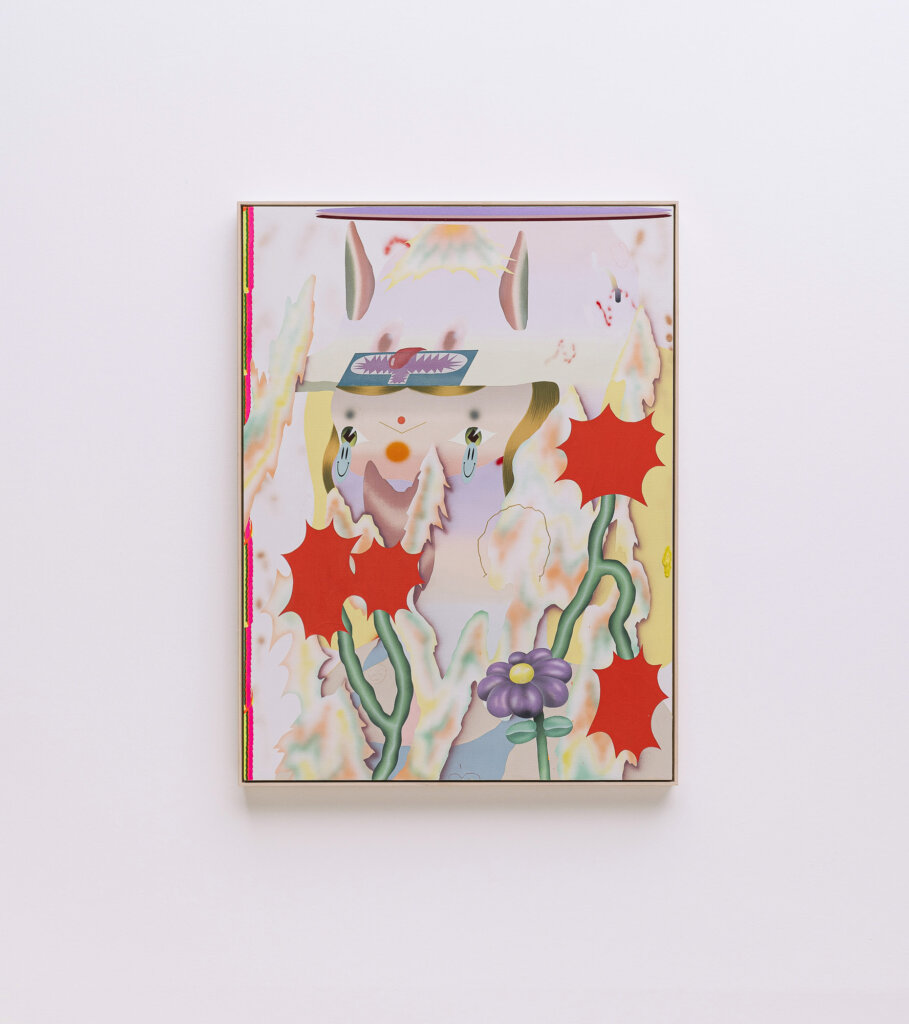 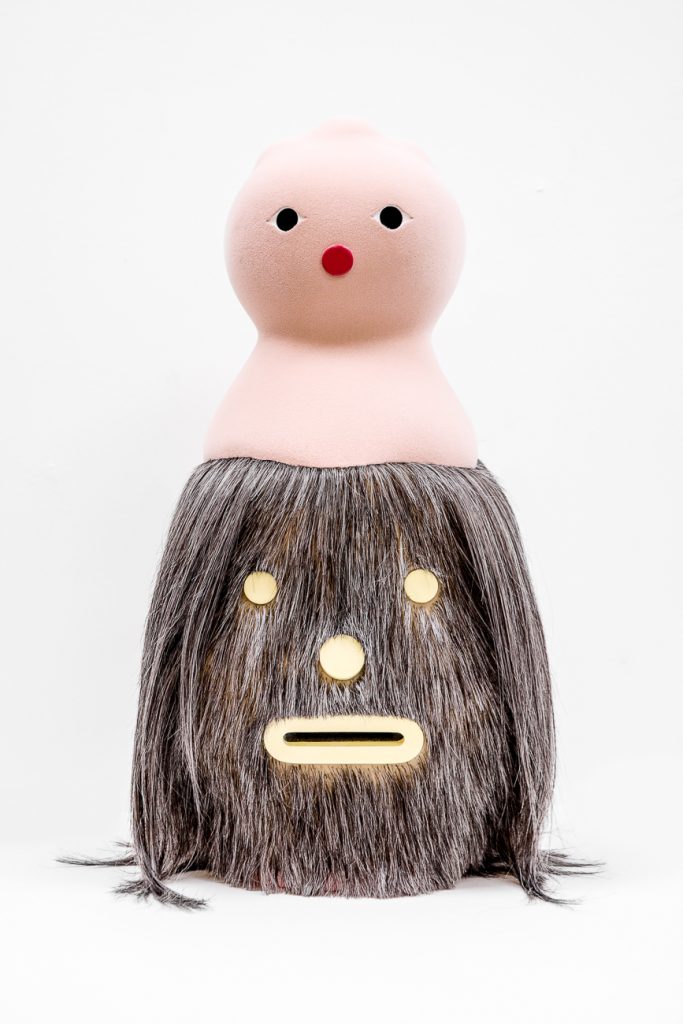 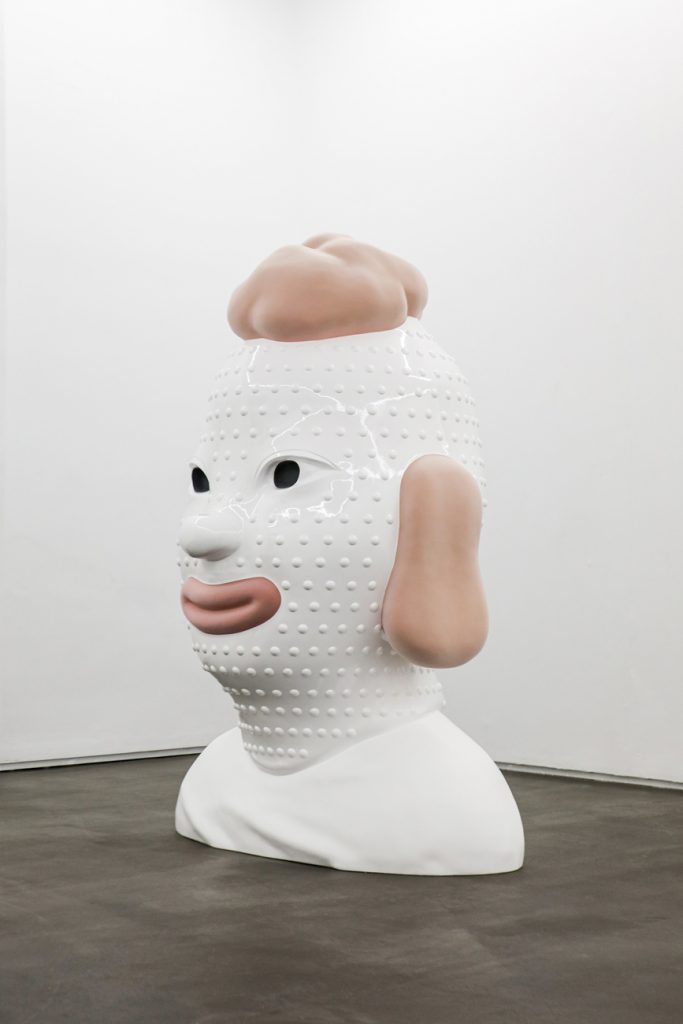 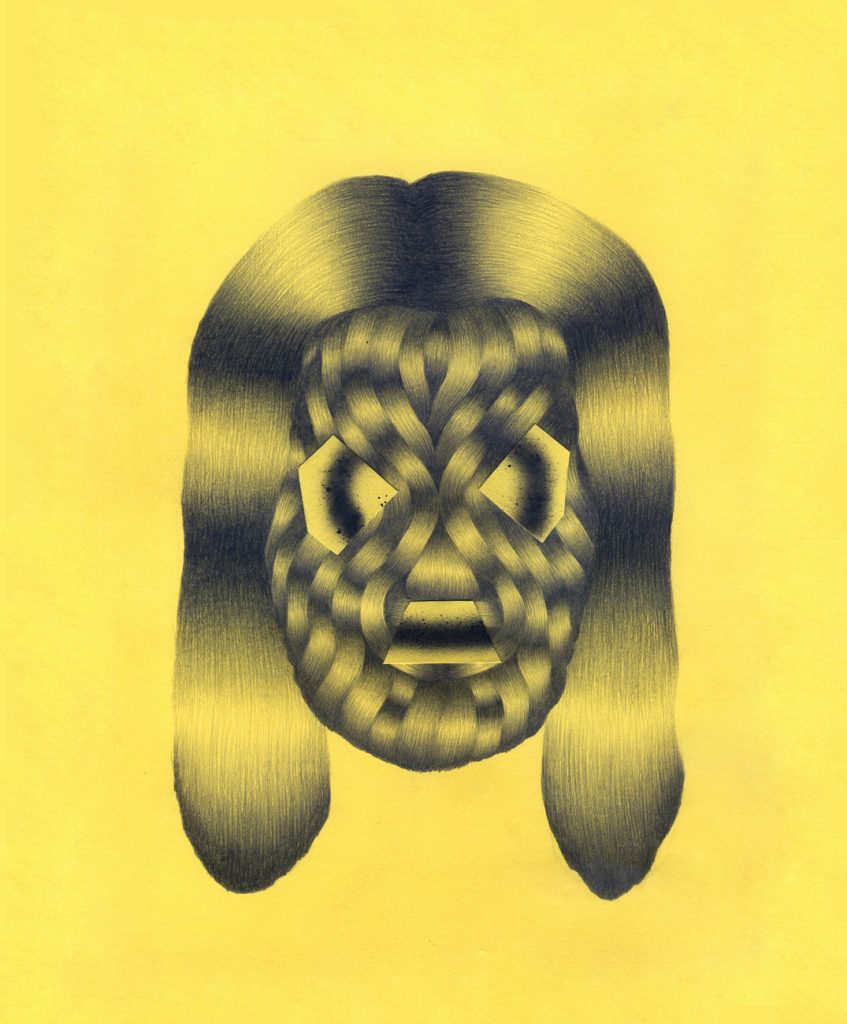 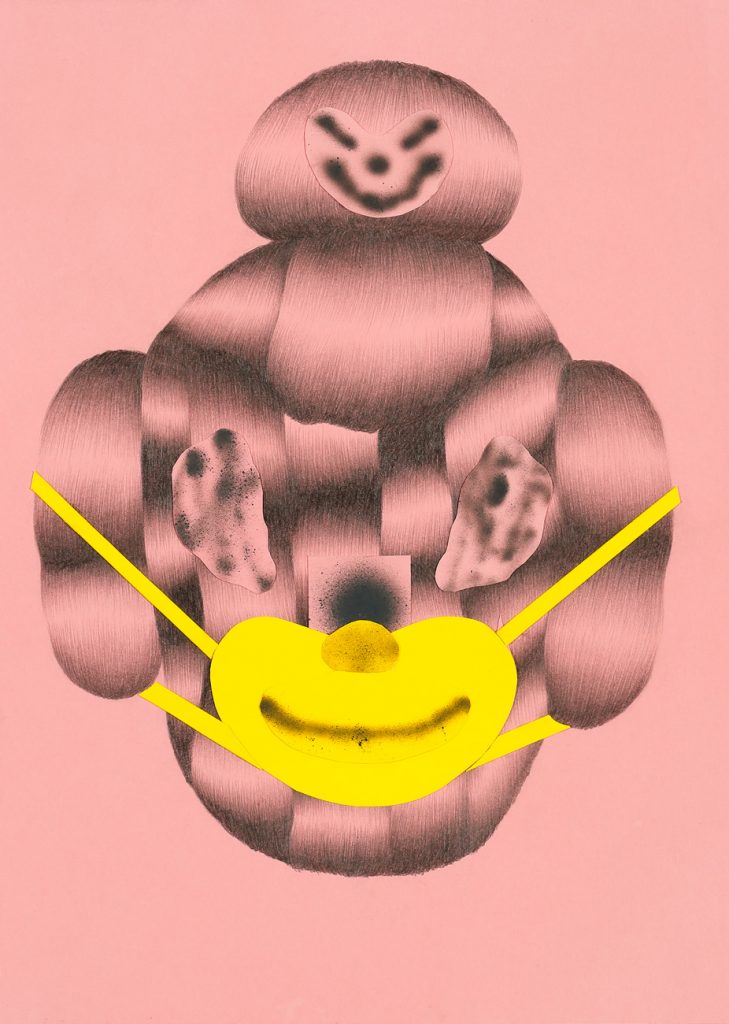 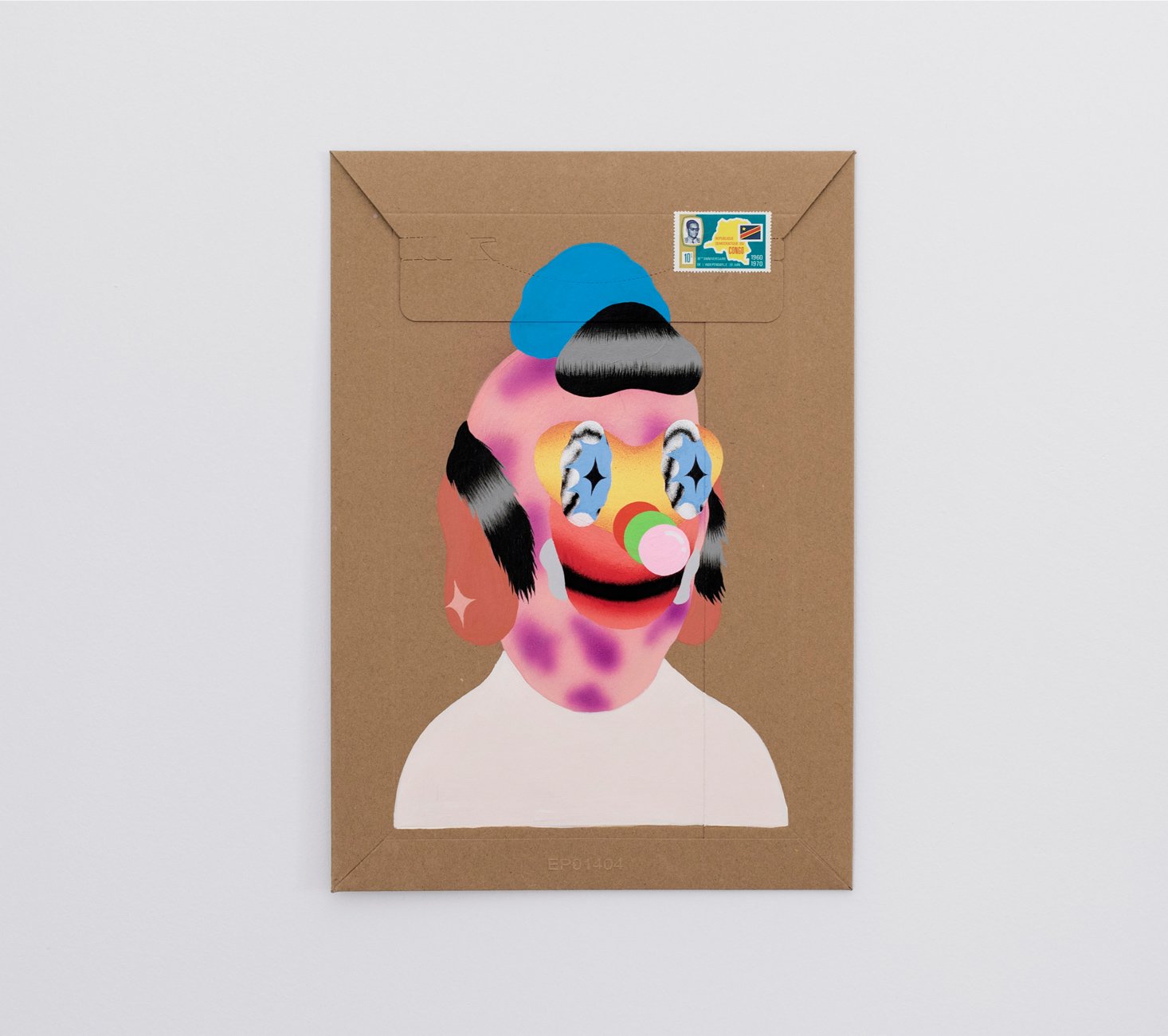 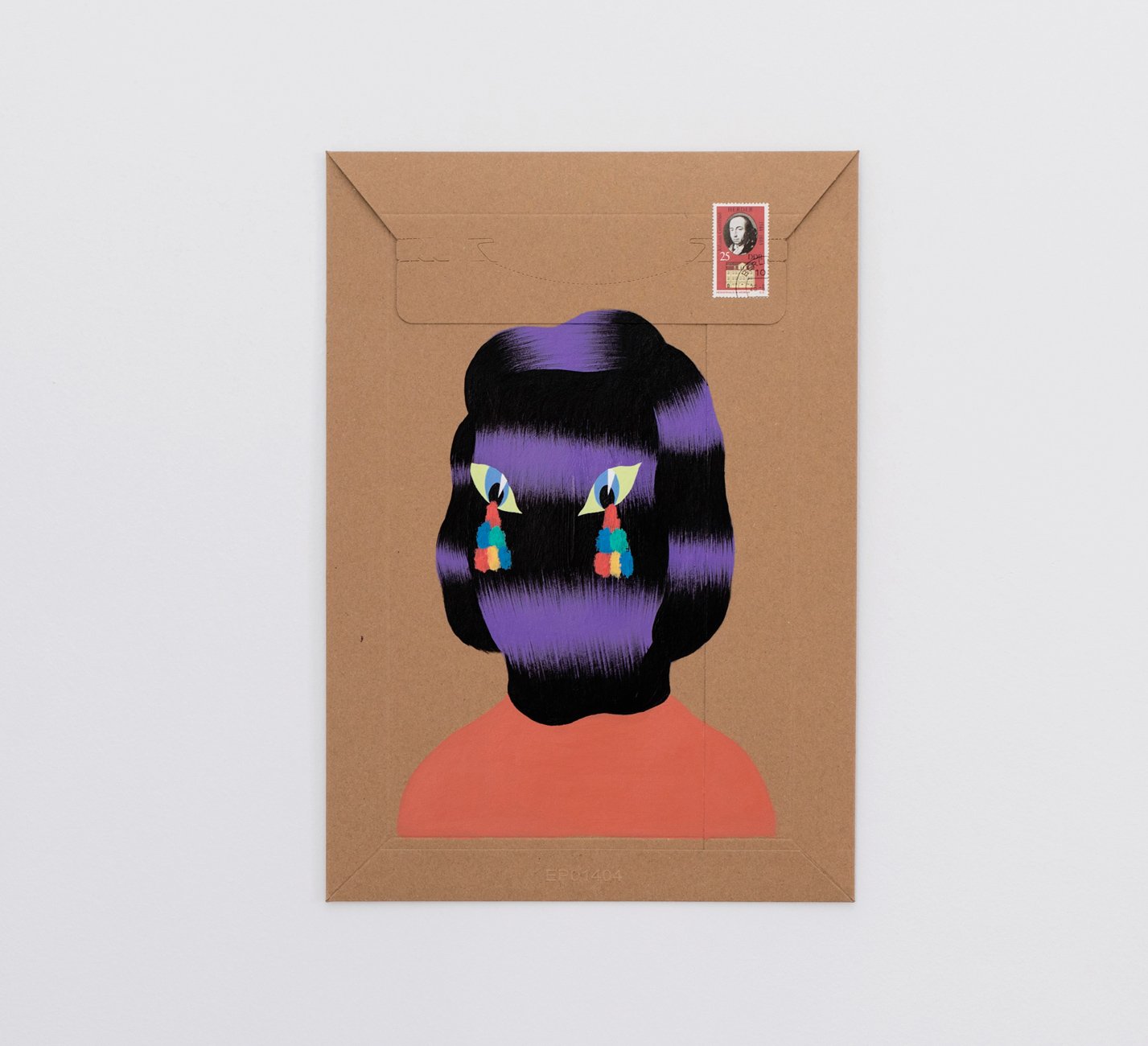 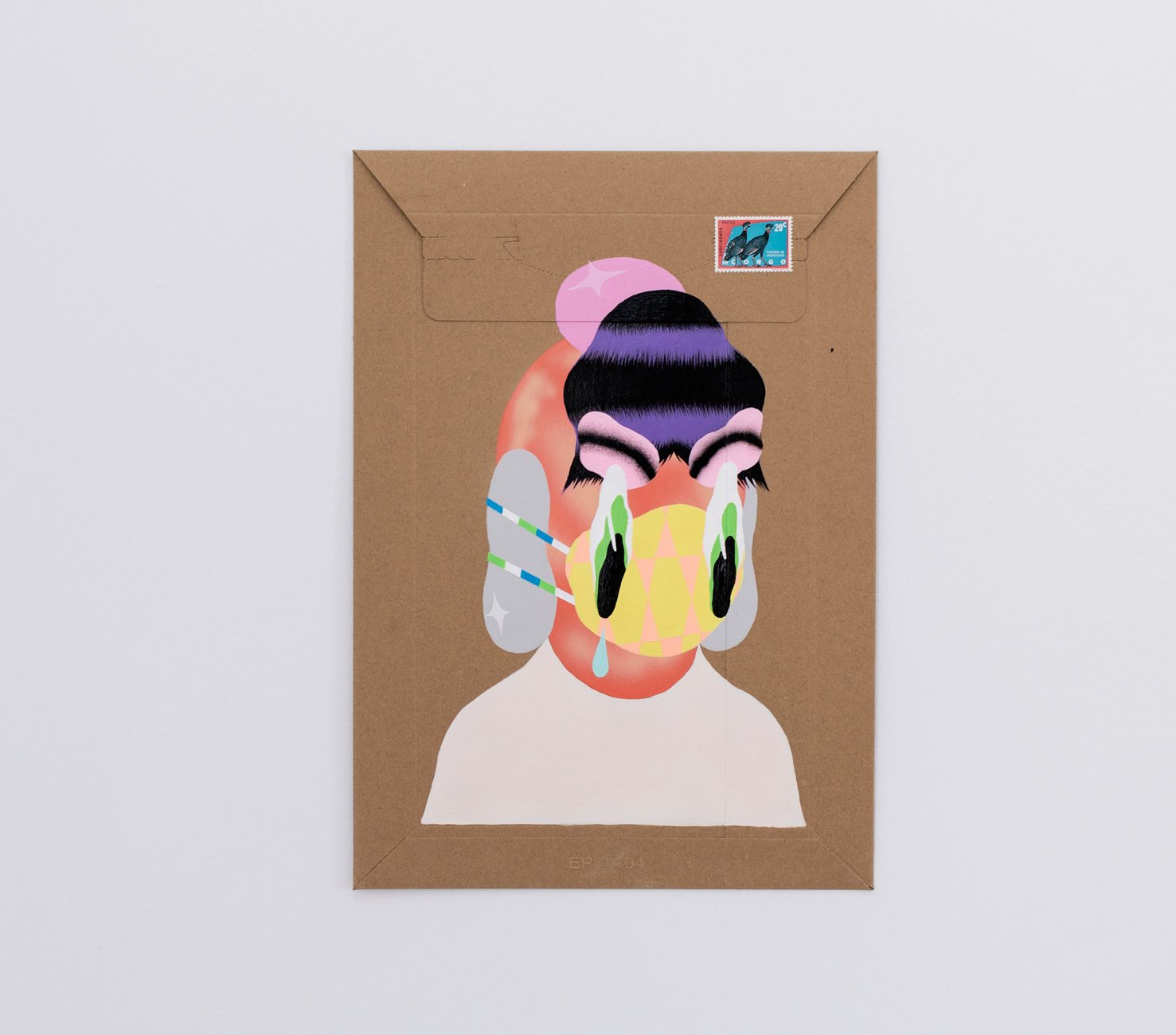 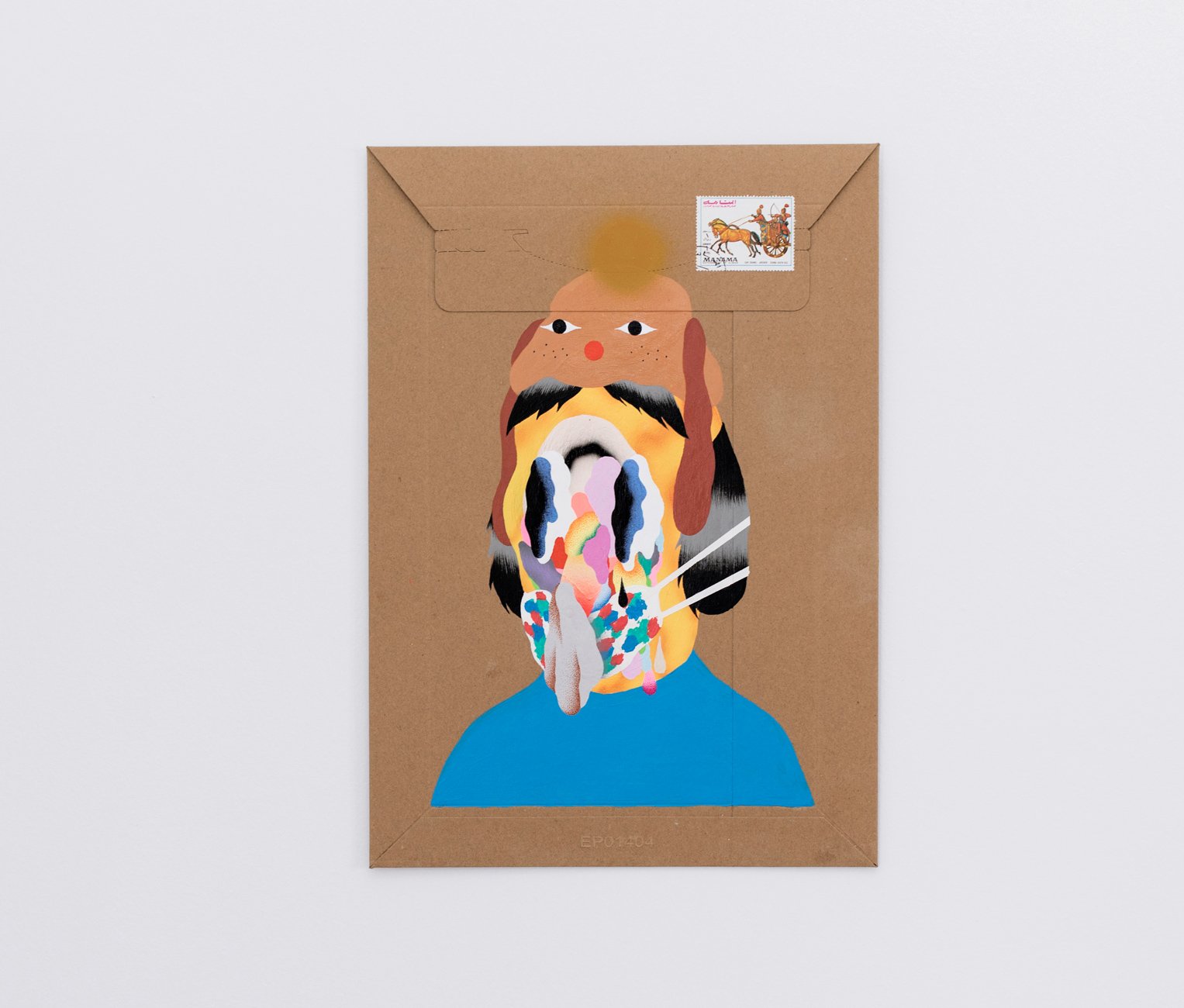 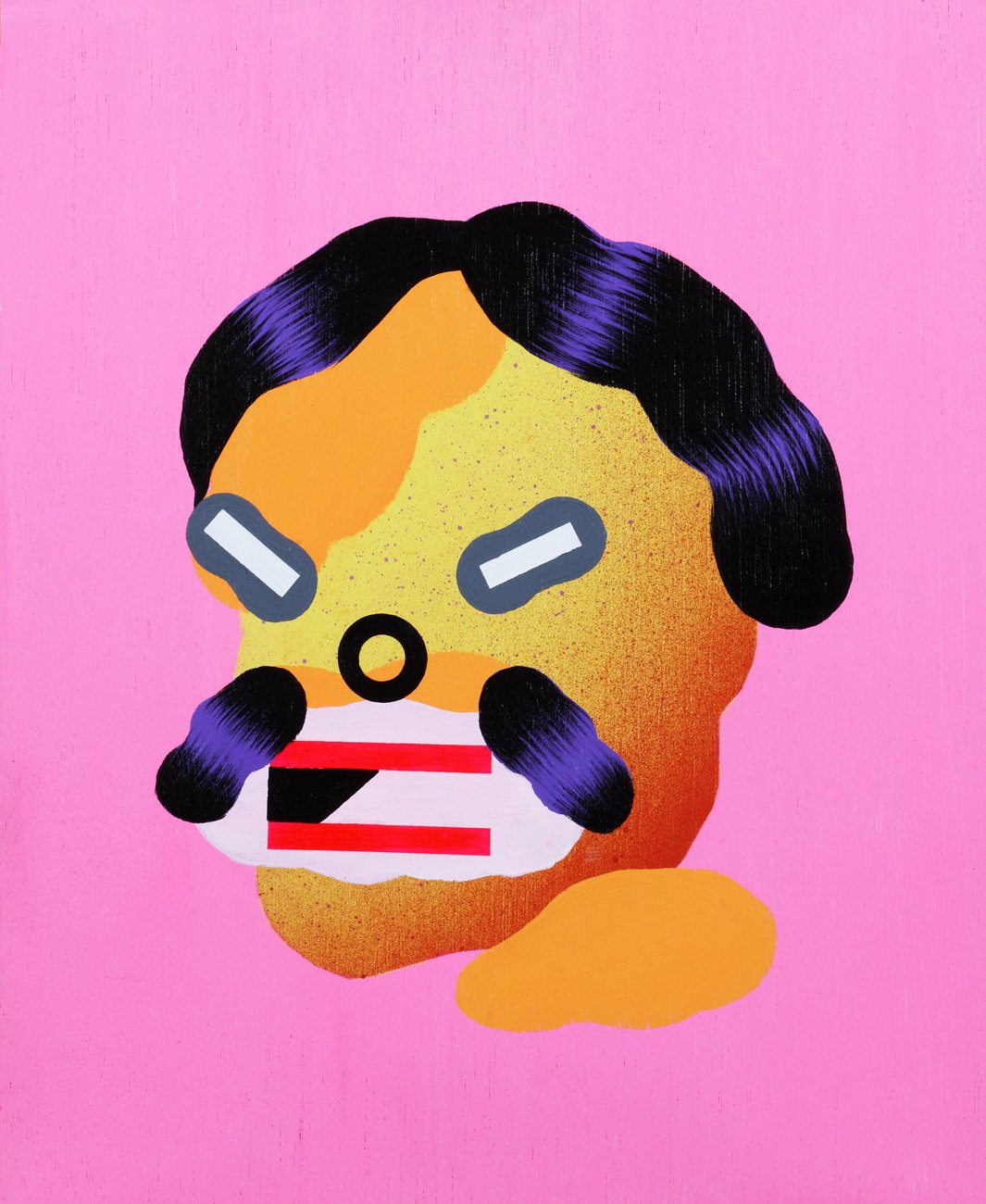 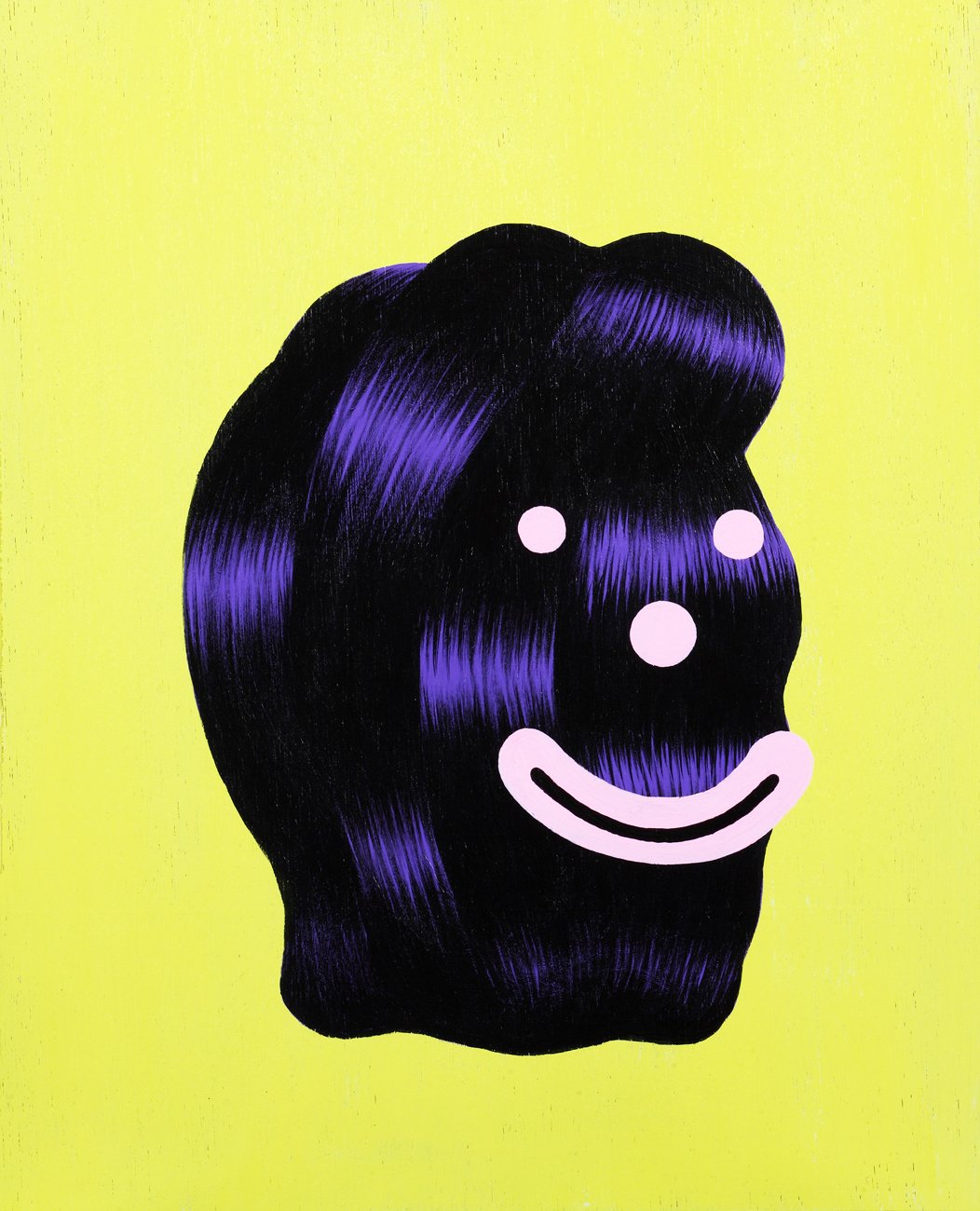 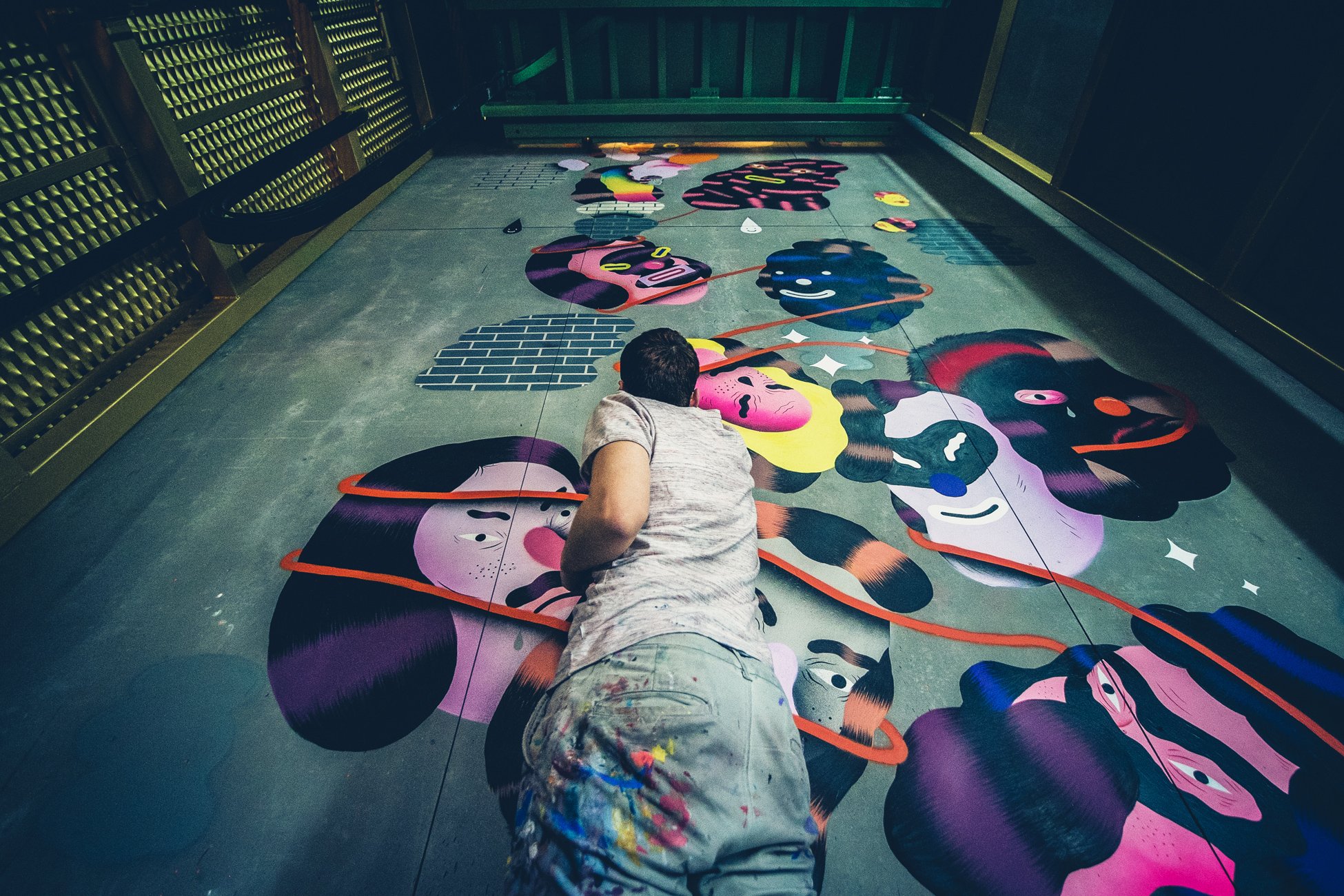 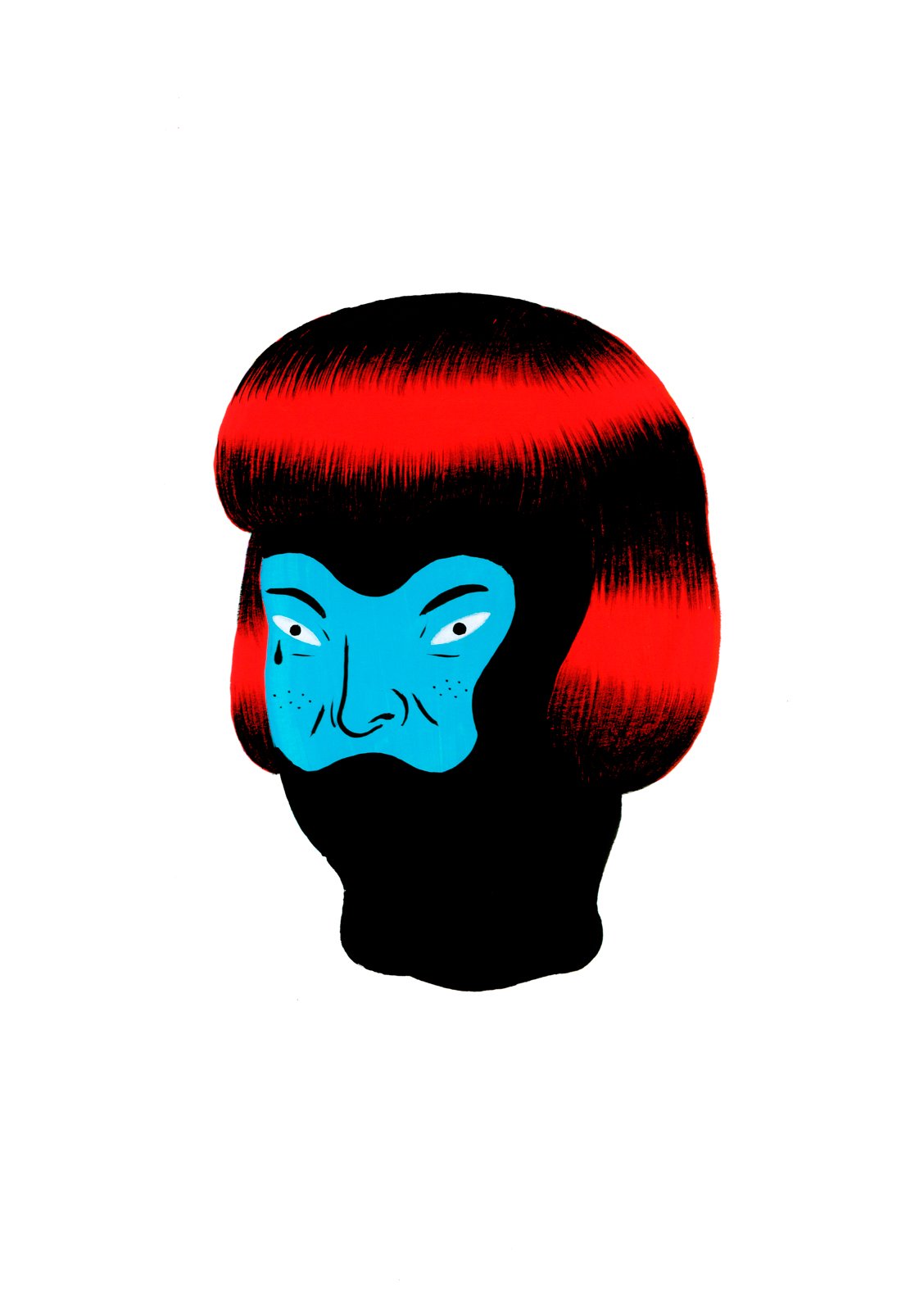 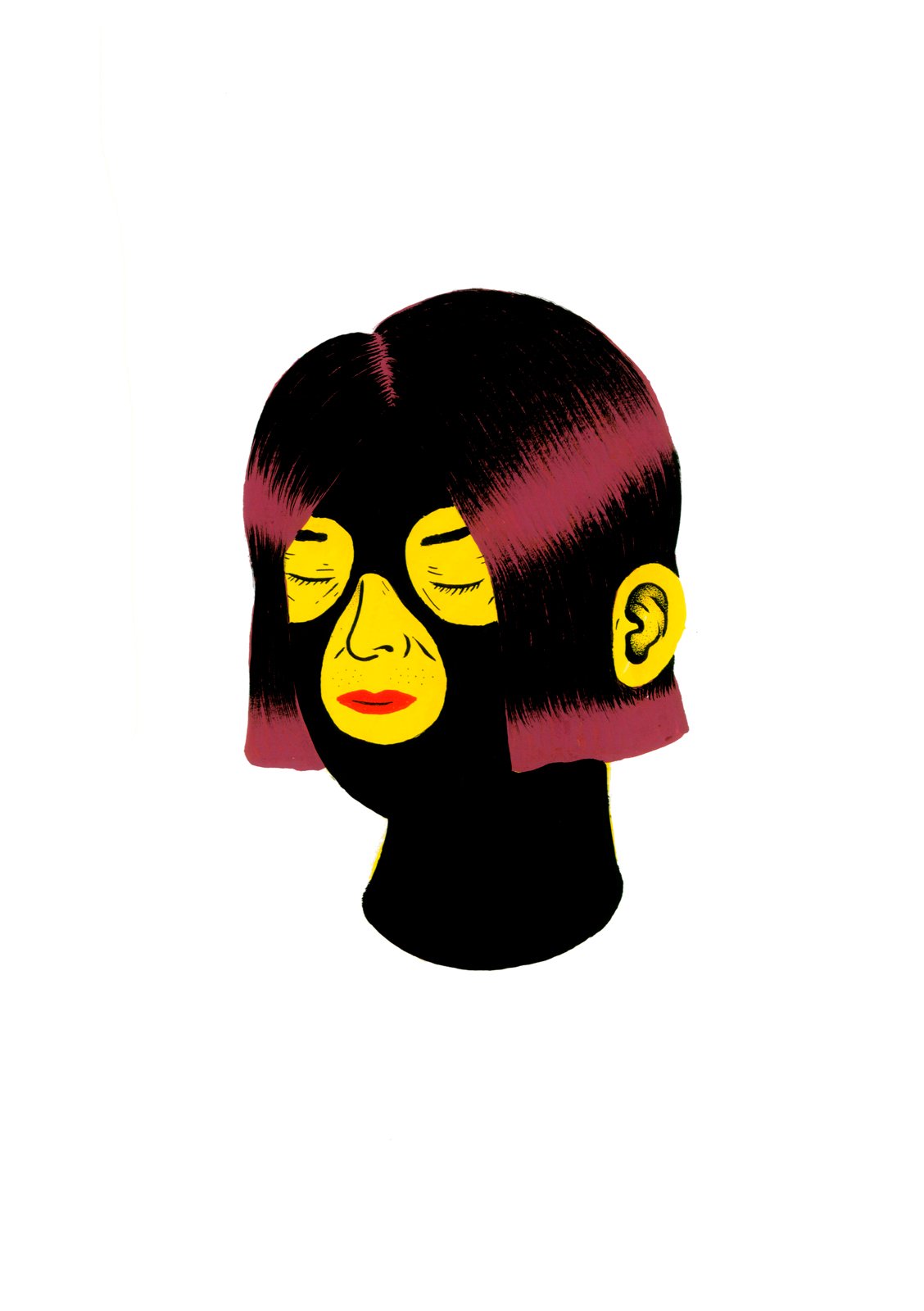 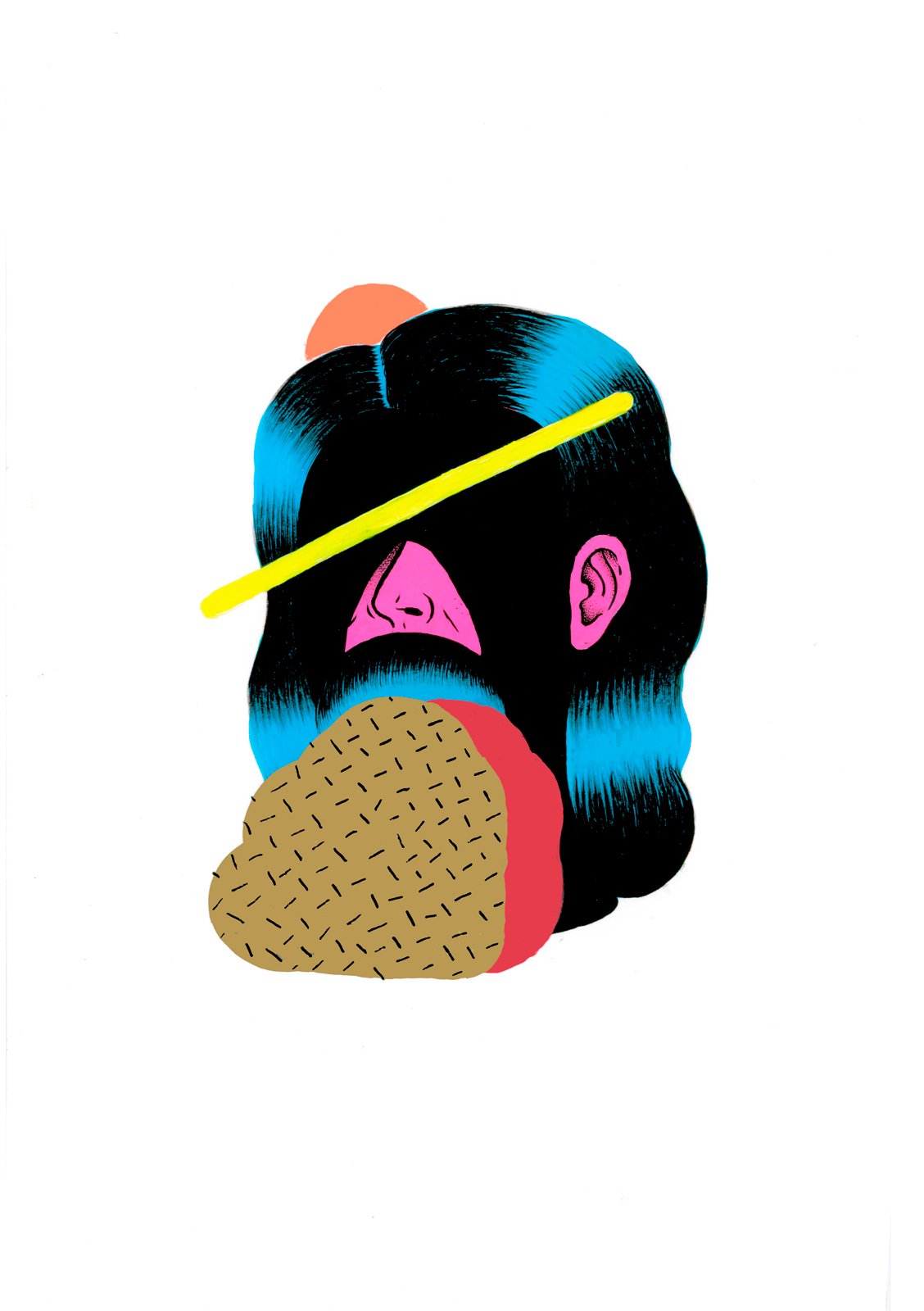 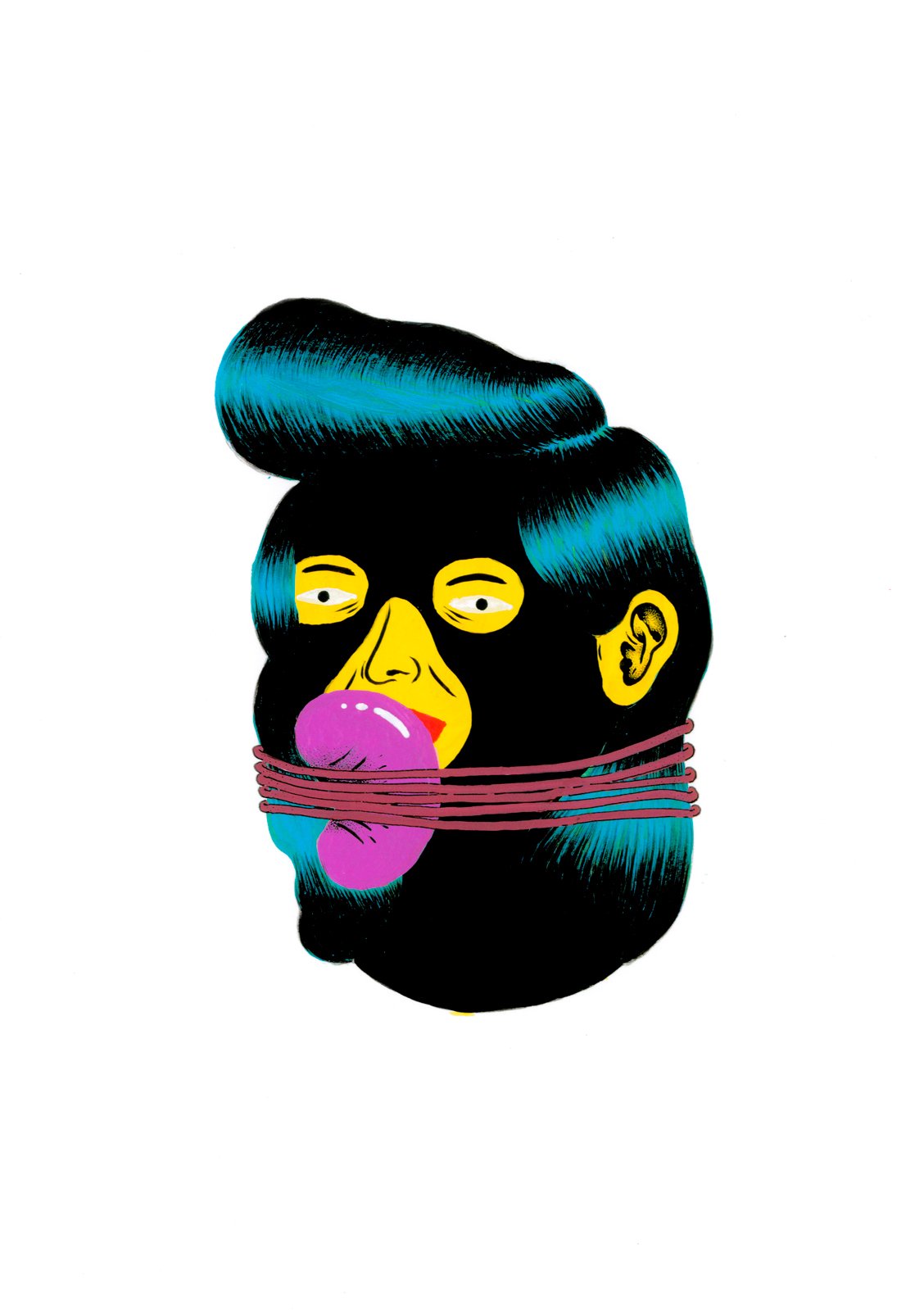 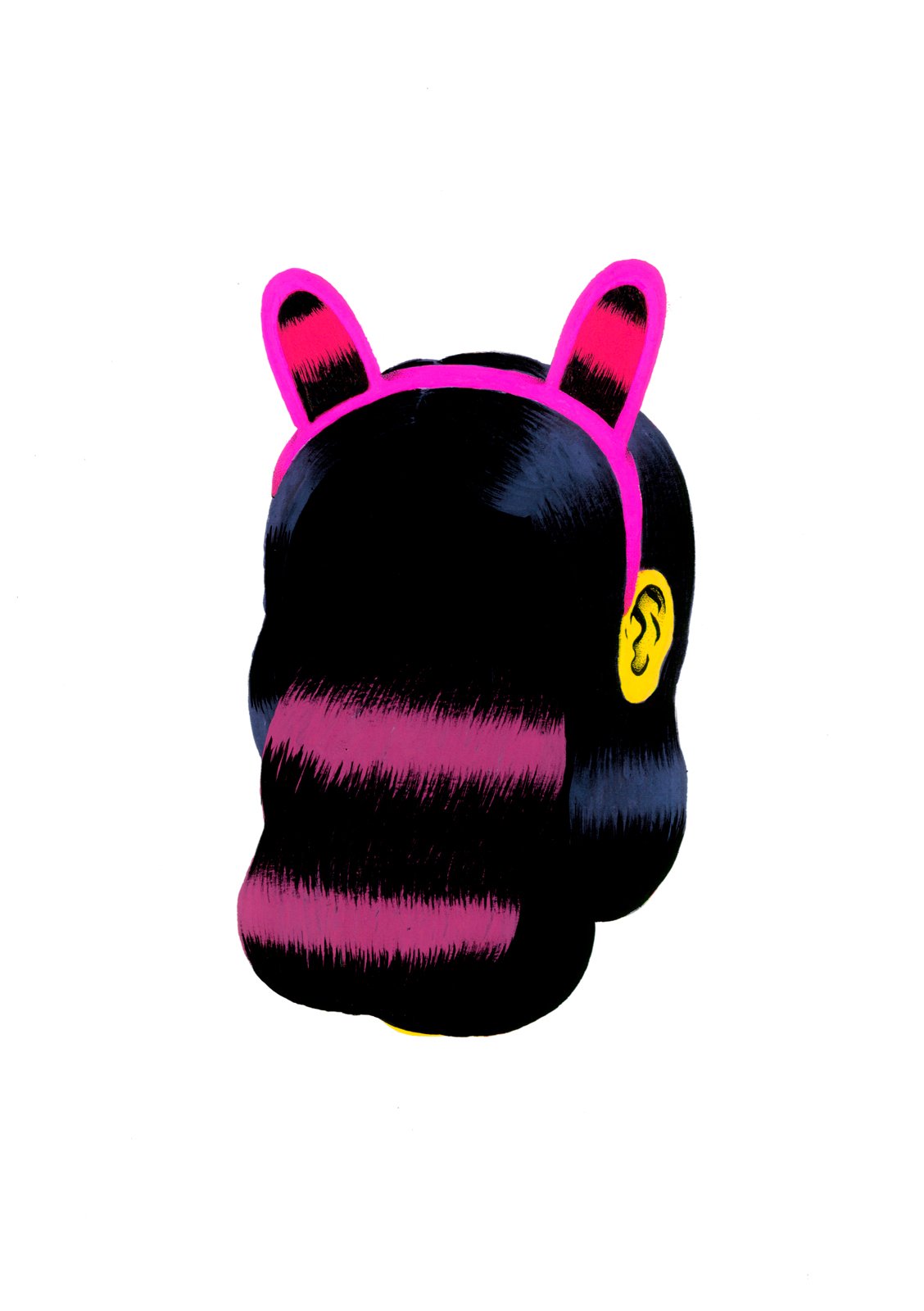 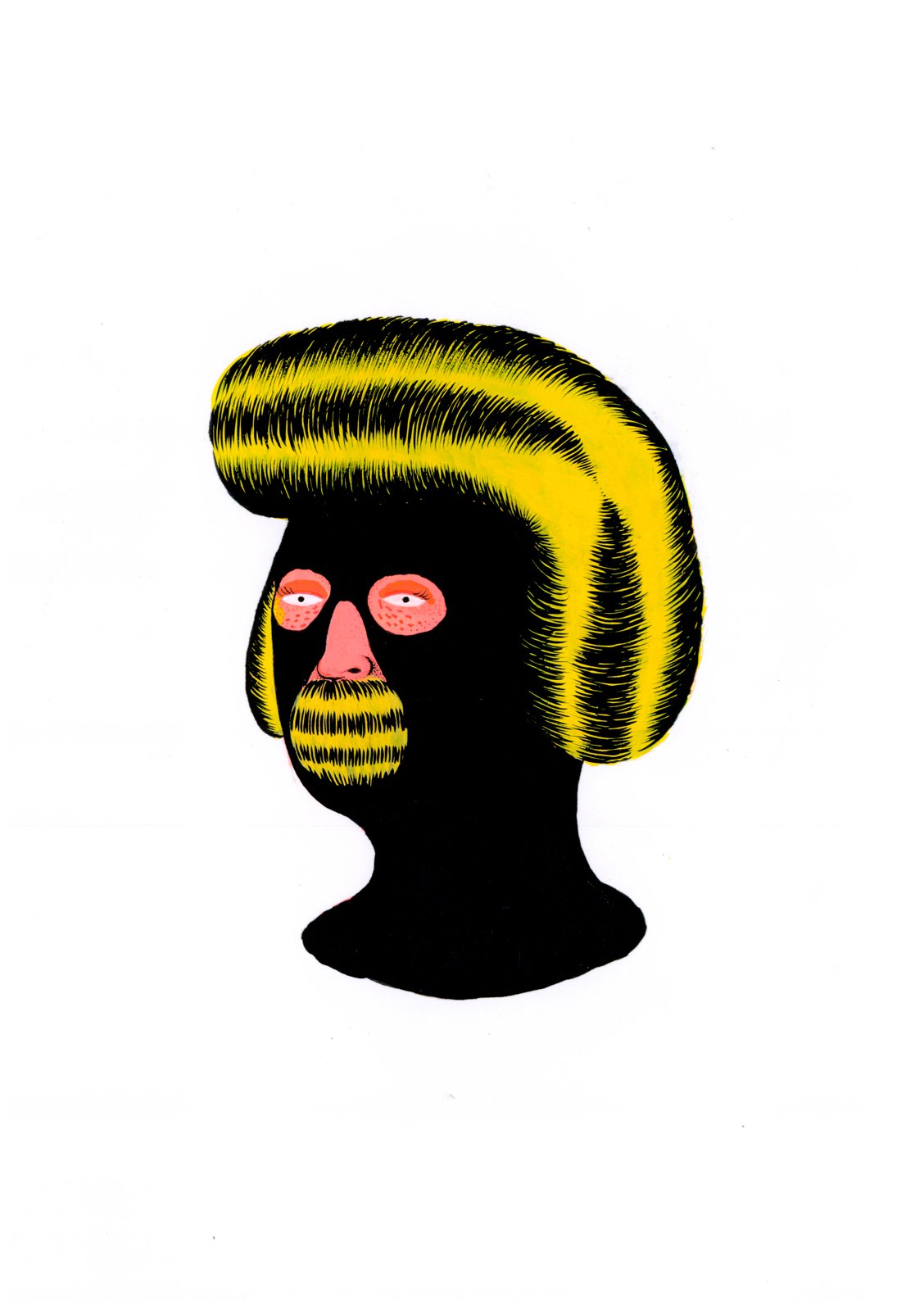 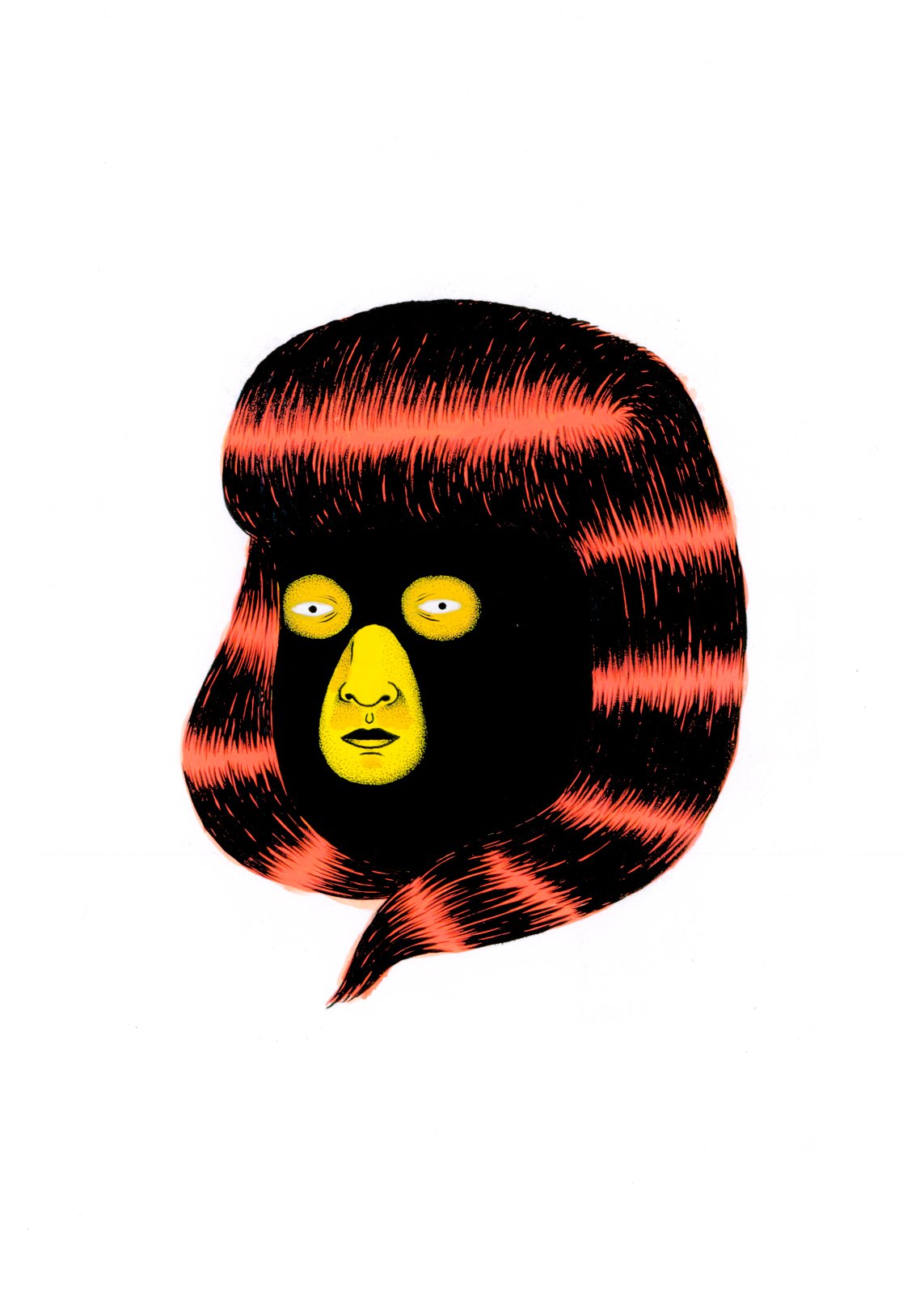 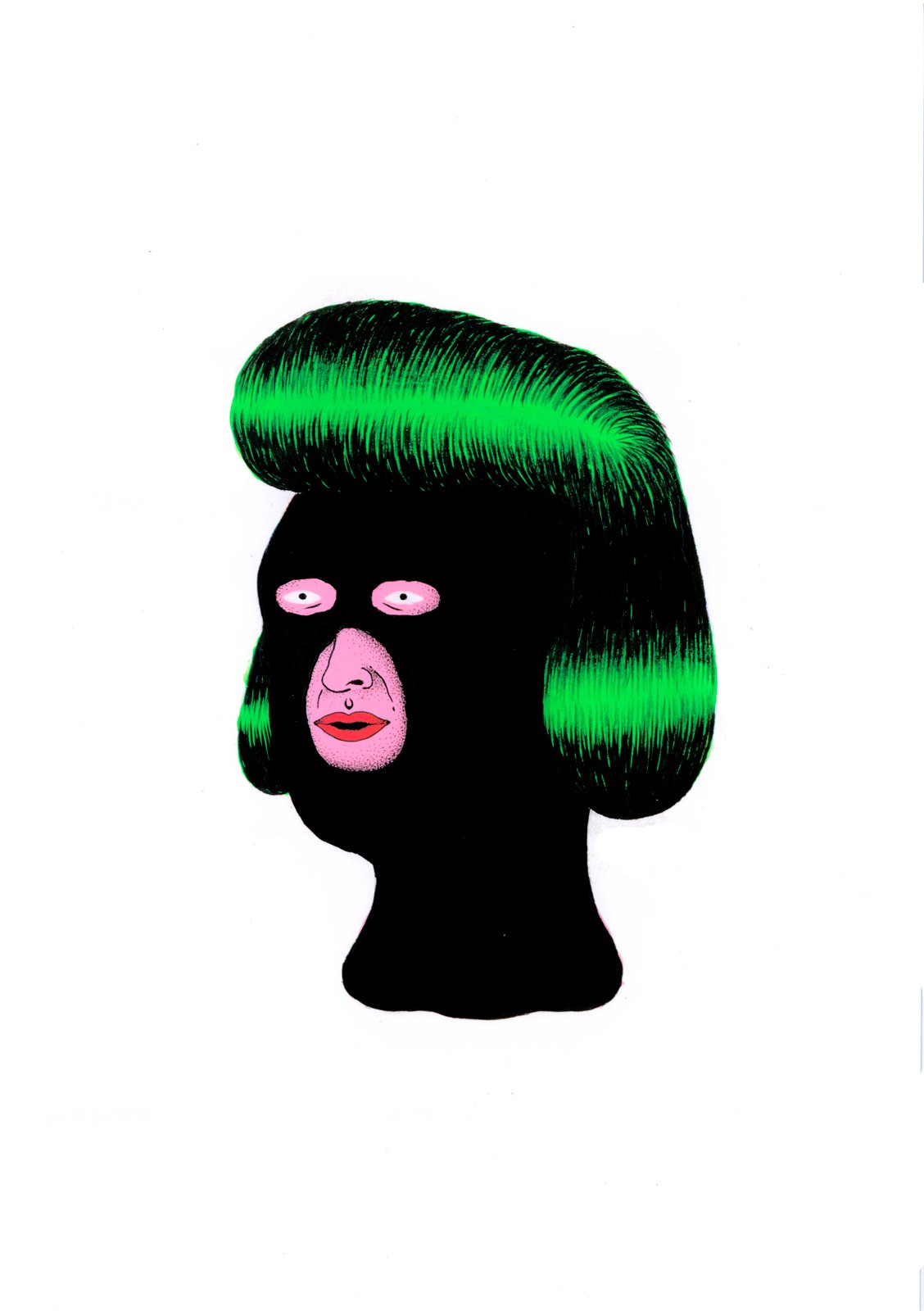