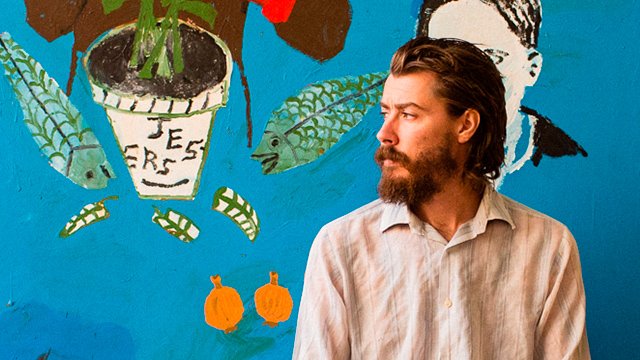 A motley crew of colourful figures populates Danny Fox’s gutsy creations. Boxers, horsemen, cowboys and strippers live alongside fried-egg clouds and floating flowers in coarsely rendered celebrations of sleaze, style and character. As the artist explains, “I just paint what I see and try to show the beauty in life that exists even in the cracks.”

Fox grew up in St. Ives, Cornwall, a location with a rich heritage in modern and contemporary British art. And although he is a self-taught painter, Fox’s visual language certainly echoes the naïve style of Cornish artists such as Alfred Wallis or Bryan Pearce. Personal contact with contemporary figures such as Torey Thornton and Henry Taylor has also impacted on Fox’s approach.

Observation and wit, however, are the essential ingredients. Fox’s paintings draw on the energy of his surroundings, deftly combined with historical visual references and carefully considered titles. “Sometimes I see the paintings built like poems, the way the backgrounds get made up of abstract objects or landscapes that hopefully deliver a punch at some point,” says the artist.

Since his first solo presentation in 2013, Fox has exhibited in UK, USA, France and Russia, among others. In 2015 he became the youngest artist ever to hold a solo show at the iconic Redfern Gallery, London, and presented his first individual exhibition in New York at Sotheby’s SI2 in 2016.

Study of a pool Player 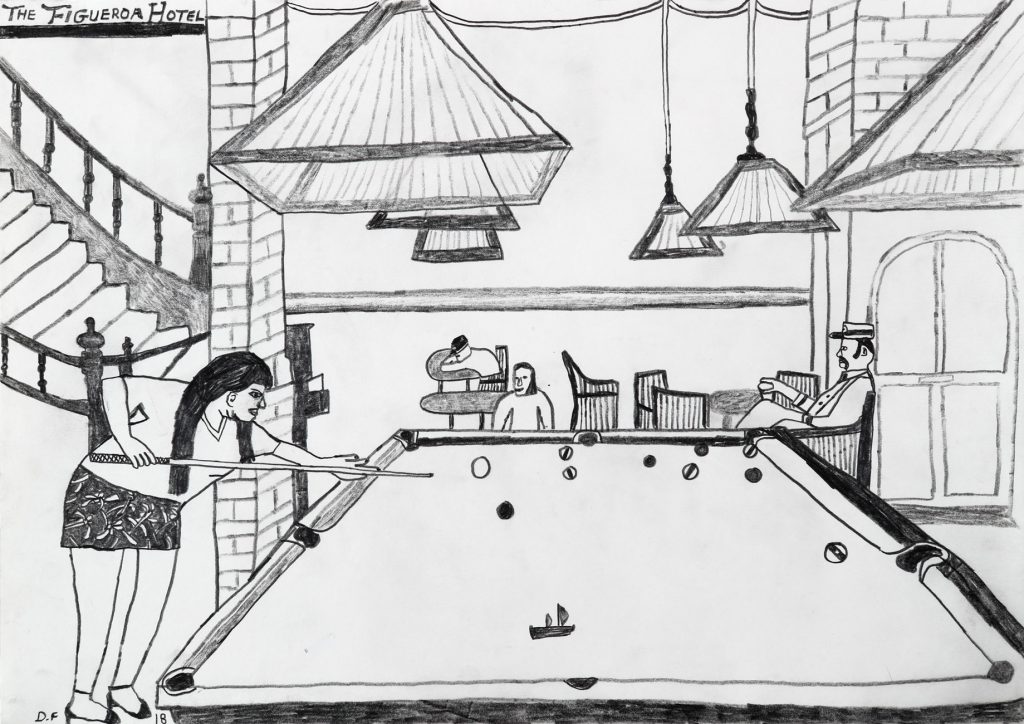 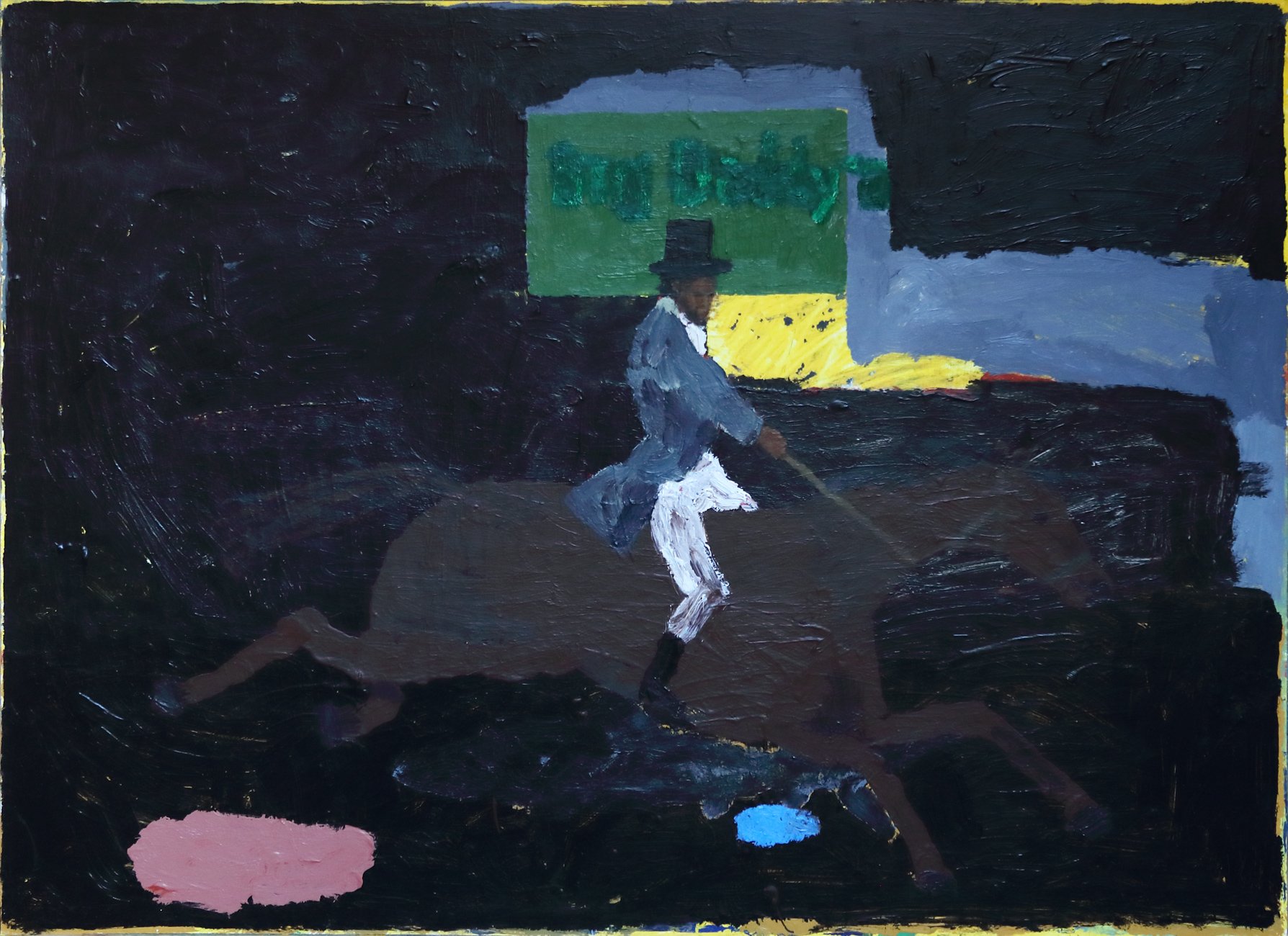 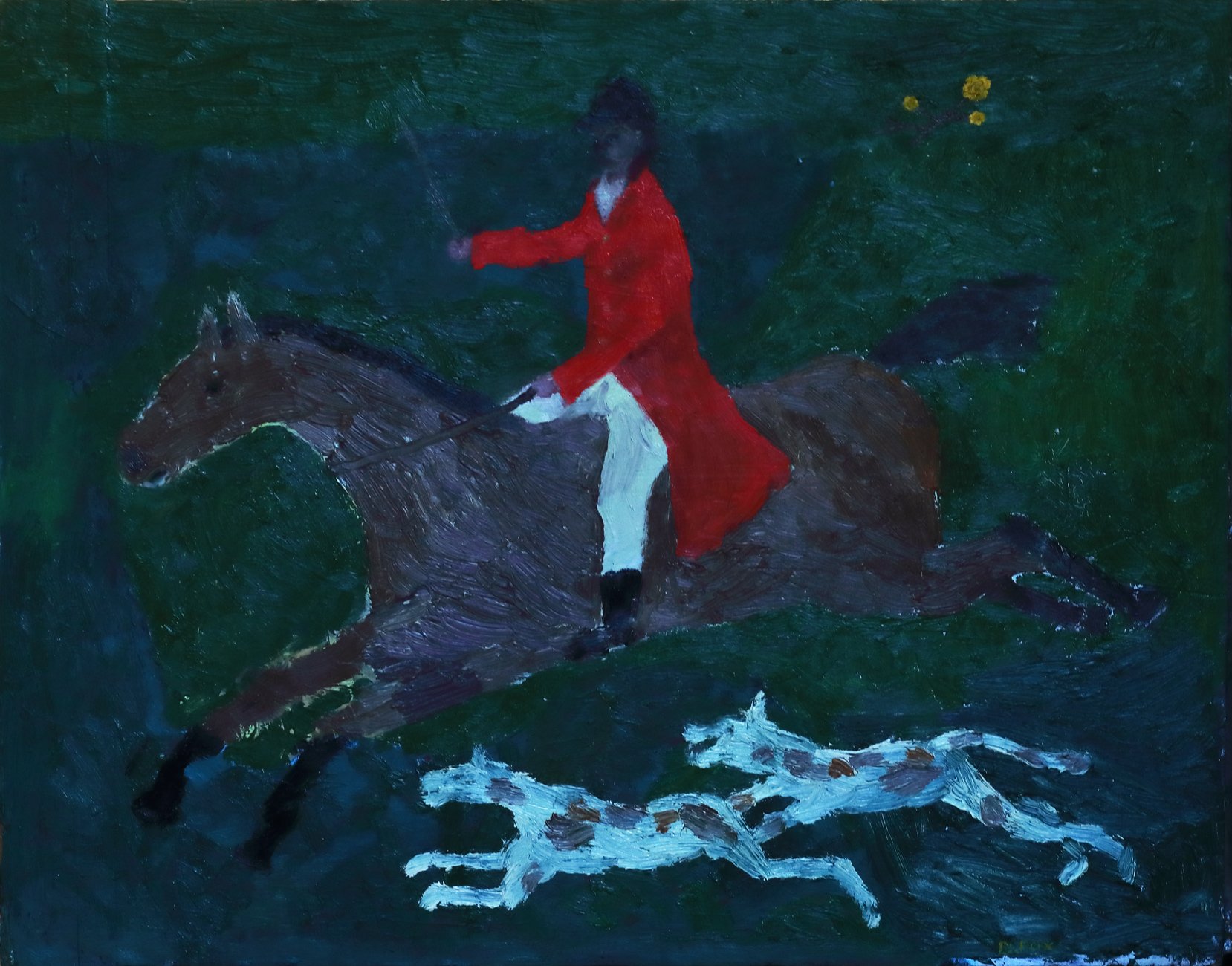 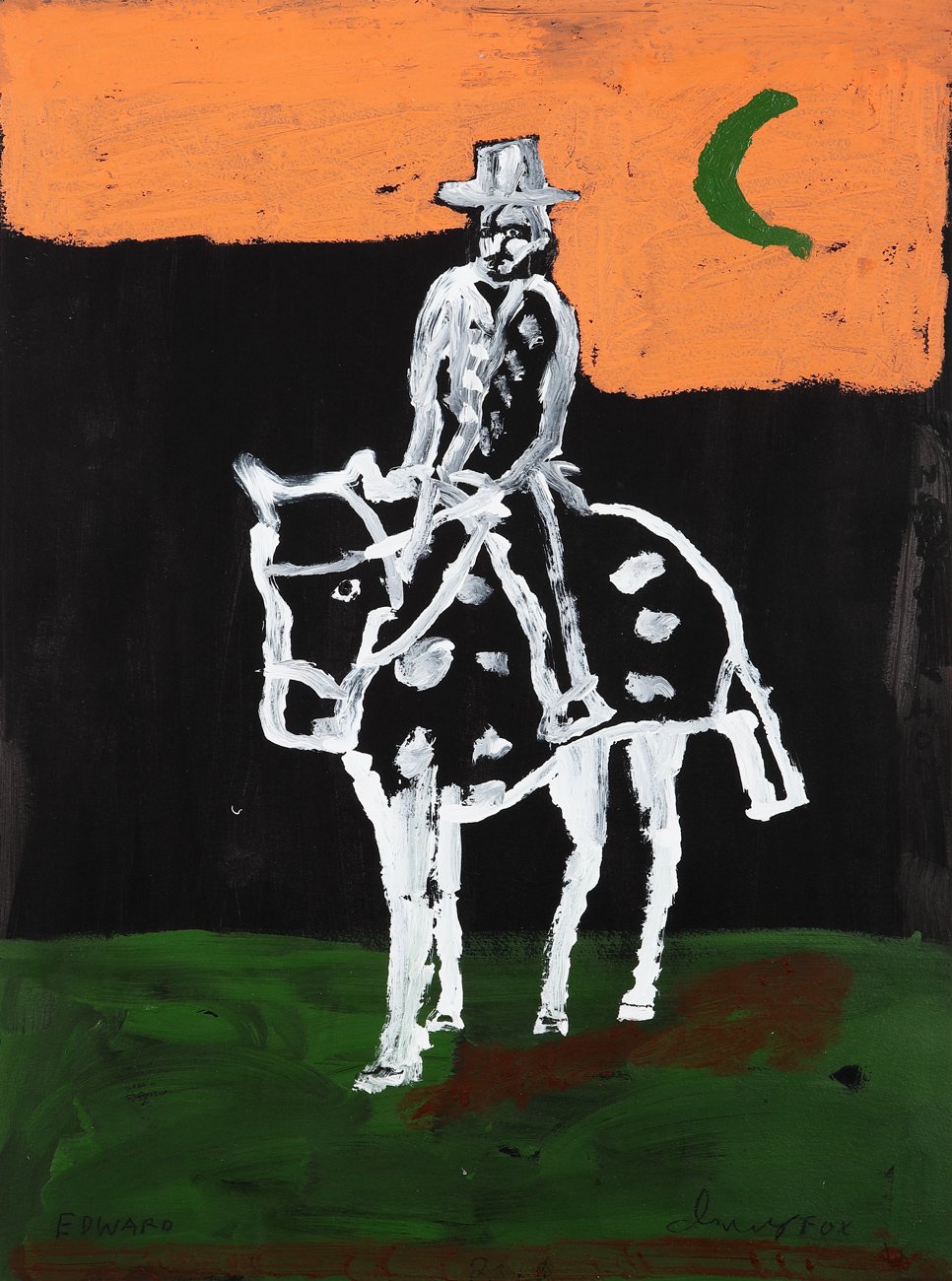 With Shit or Honey 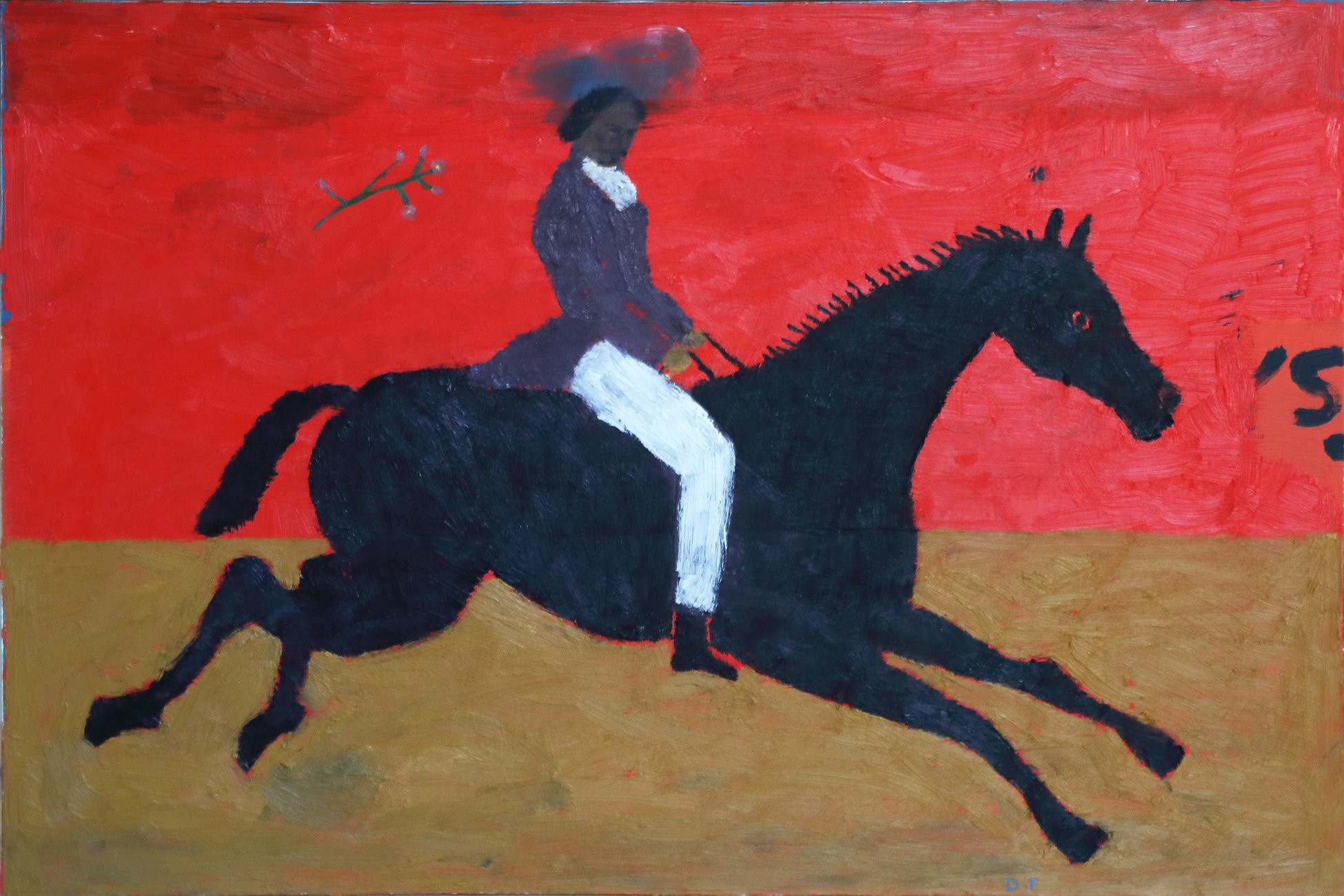 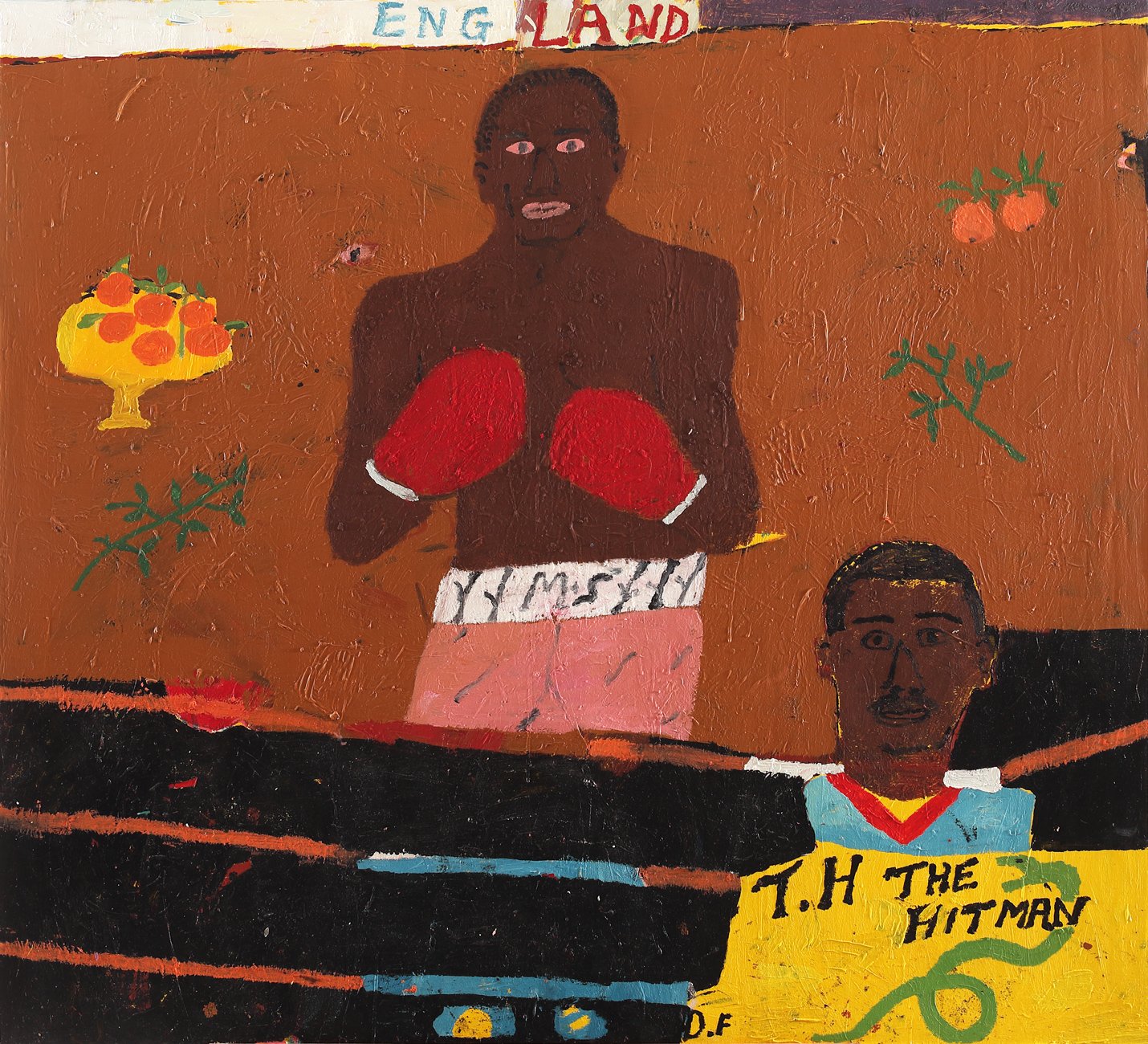 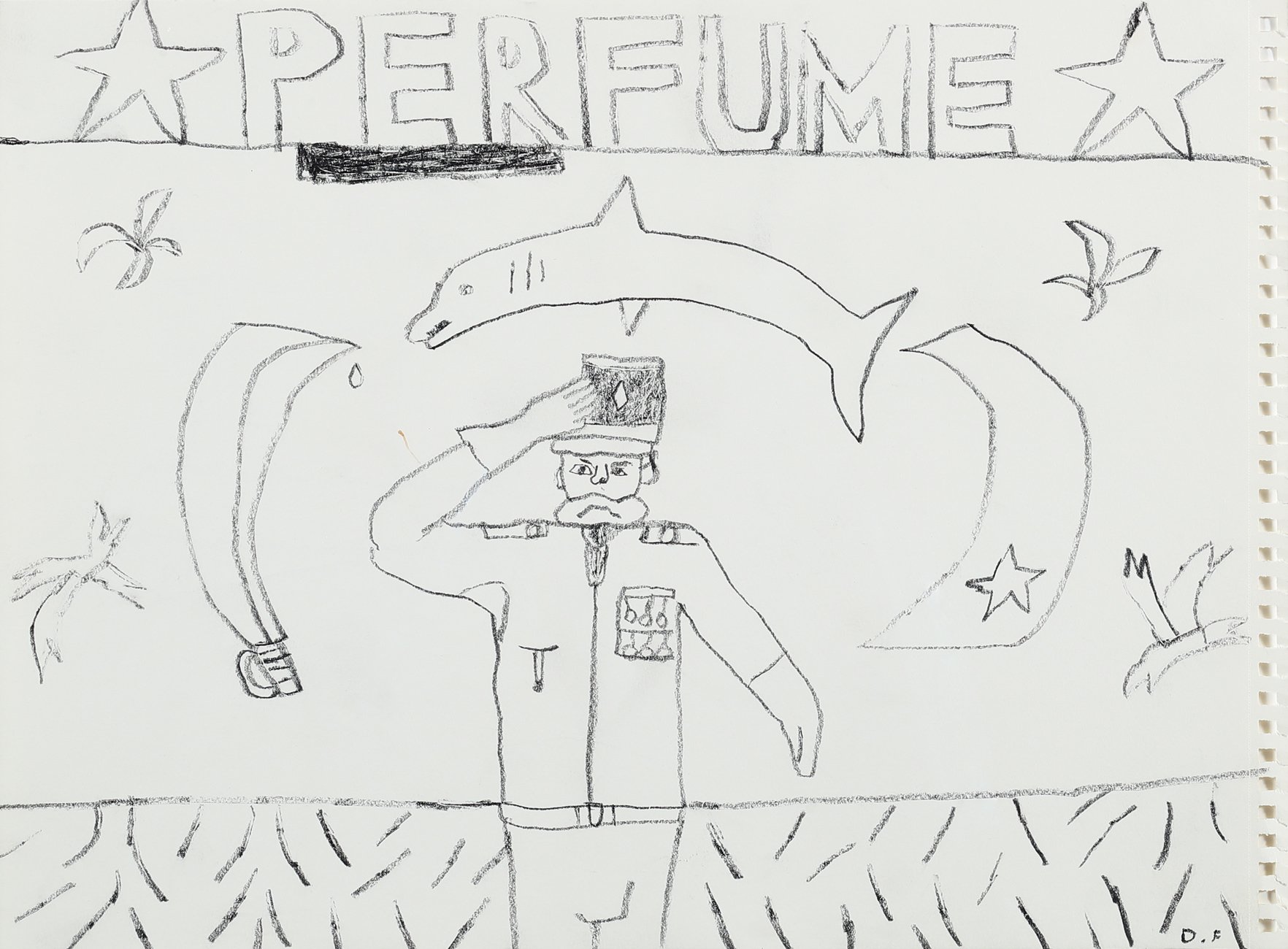 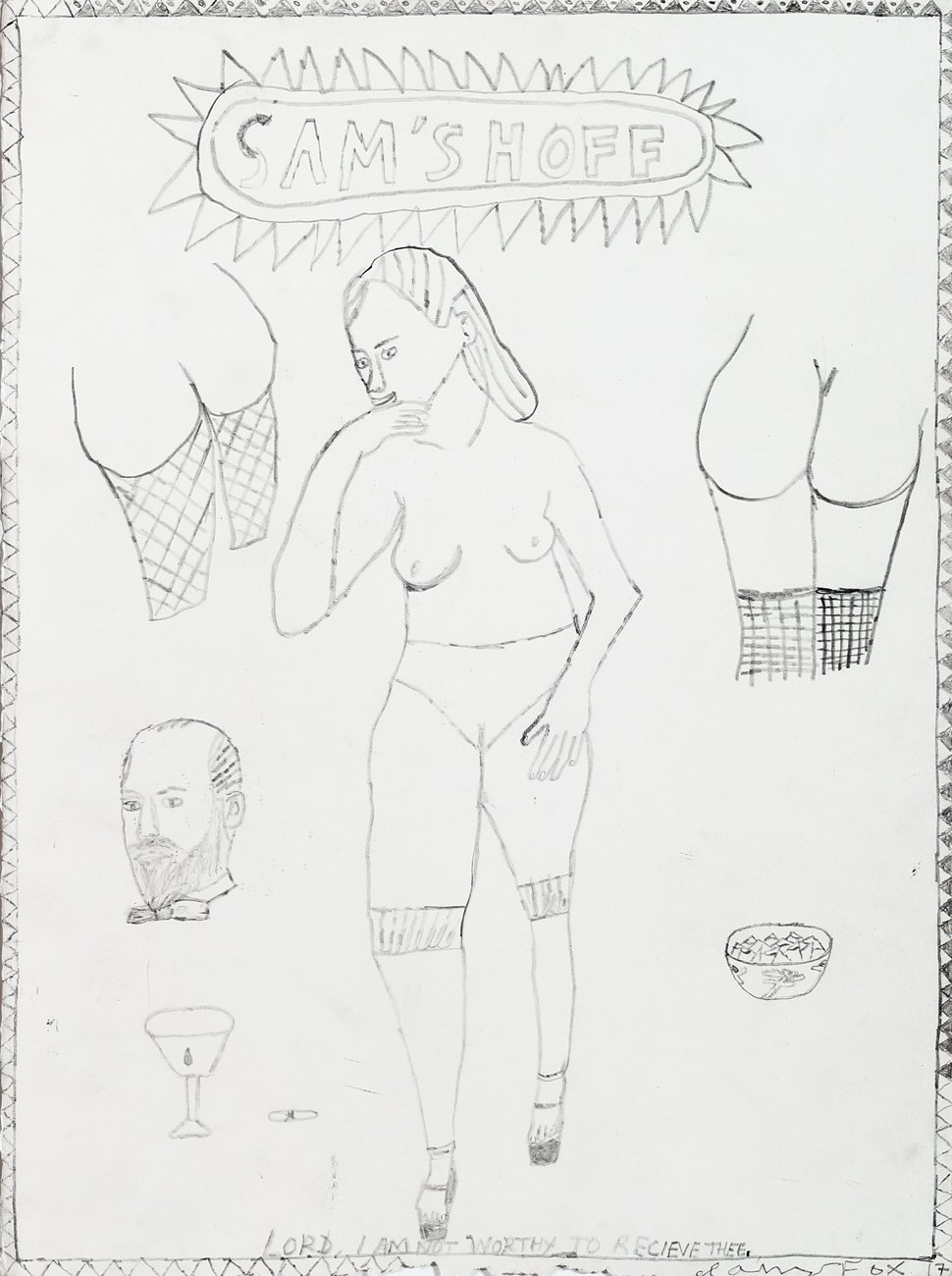 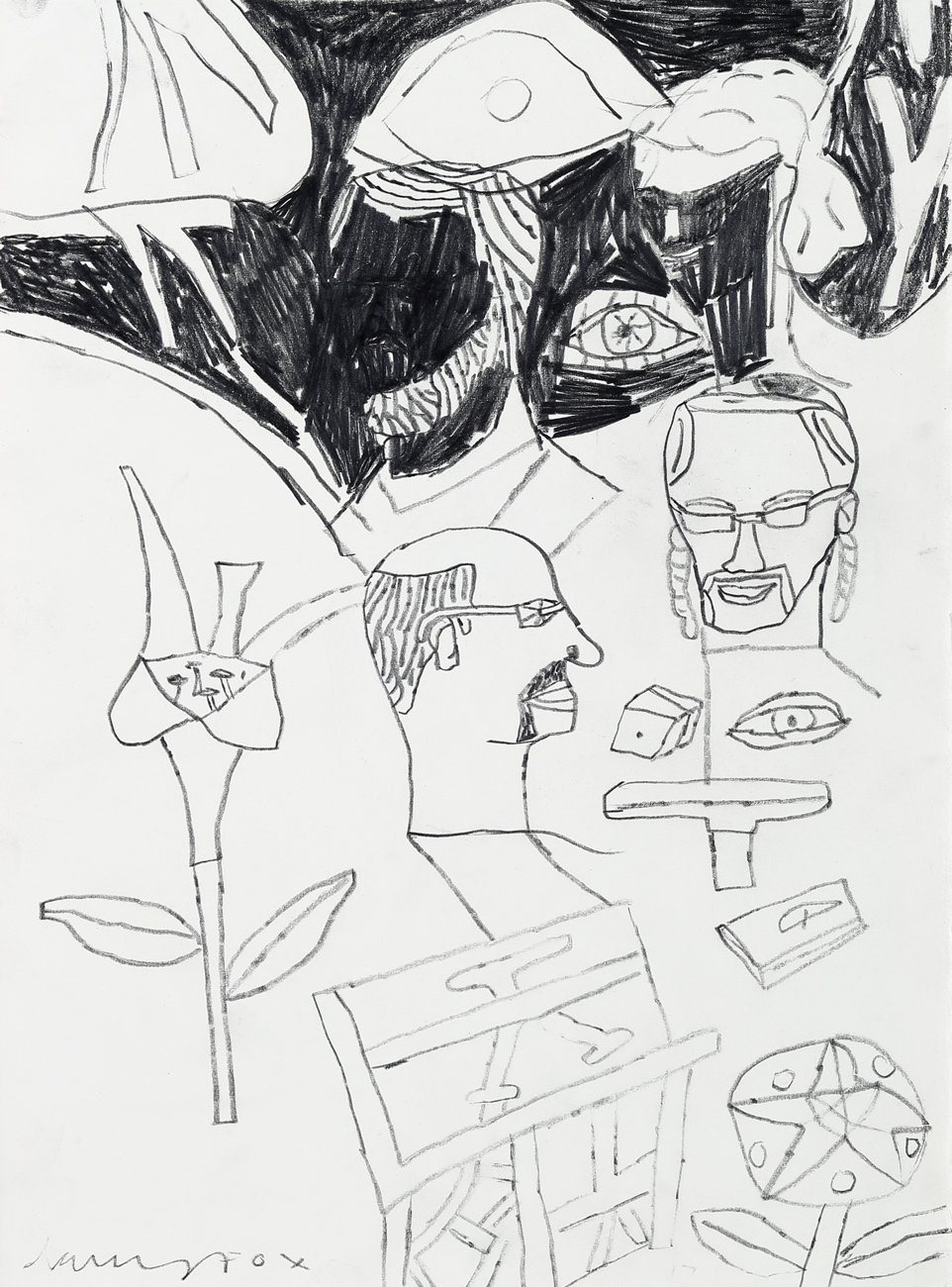 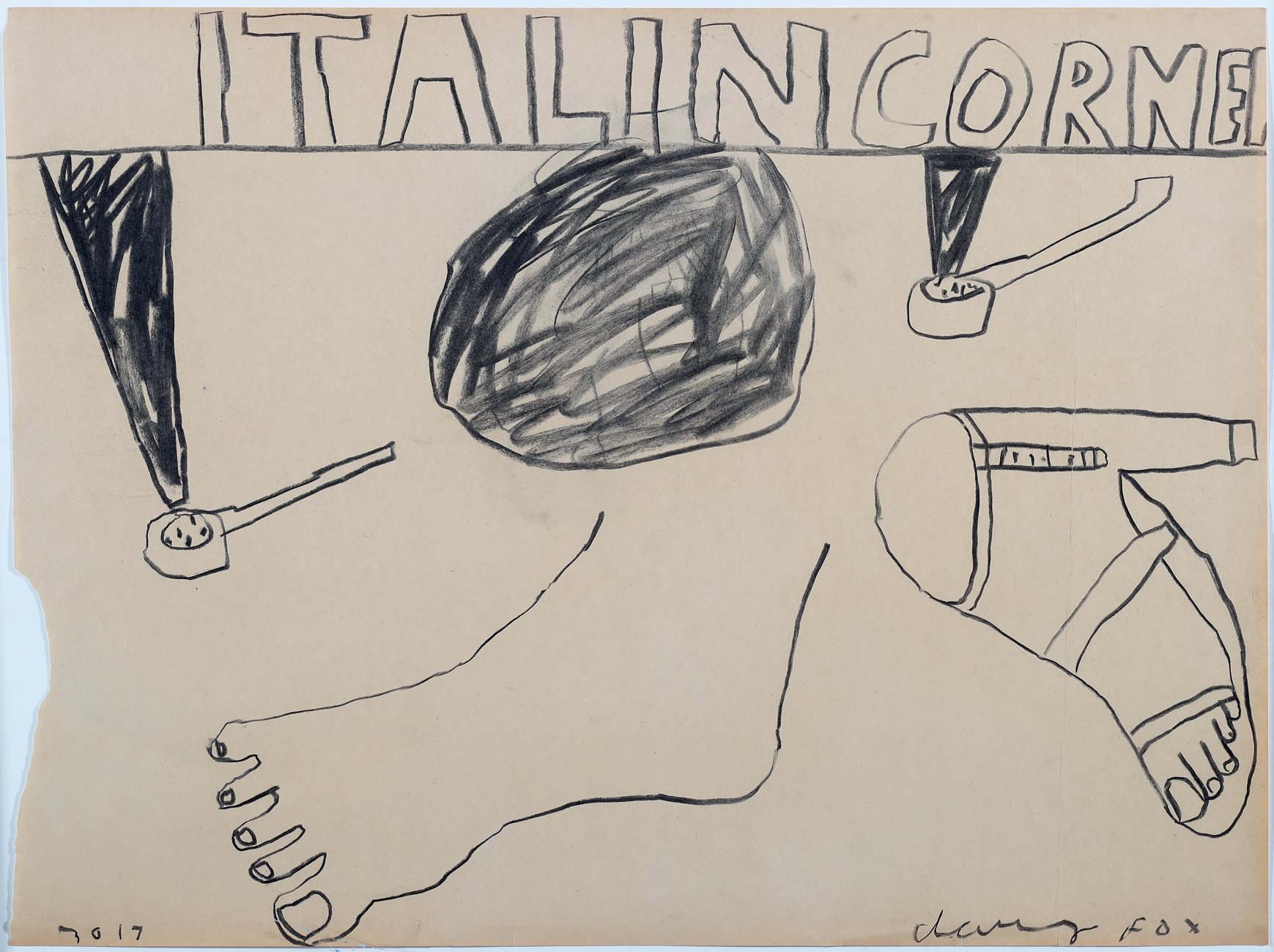 Anna reclining in the Studio 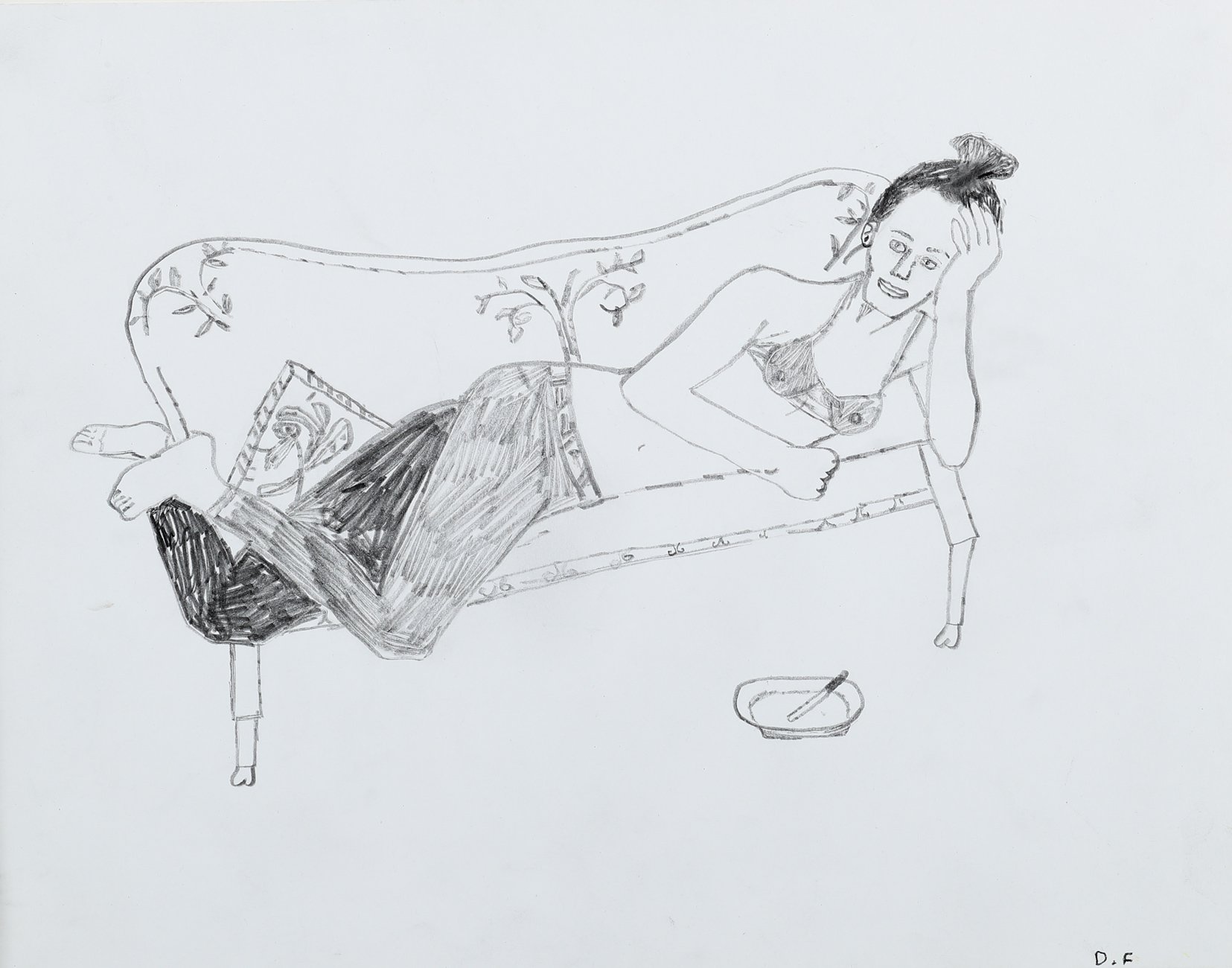 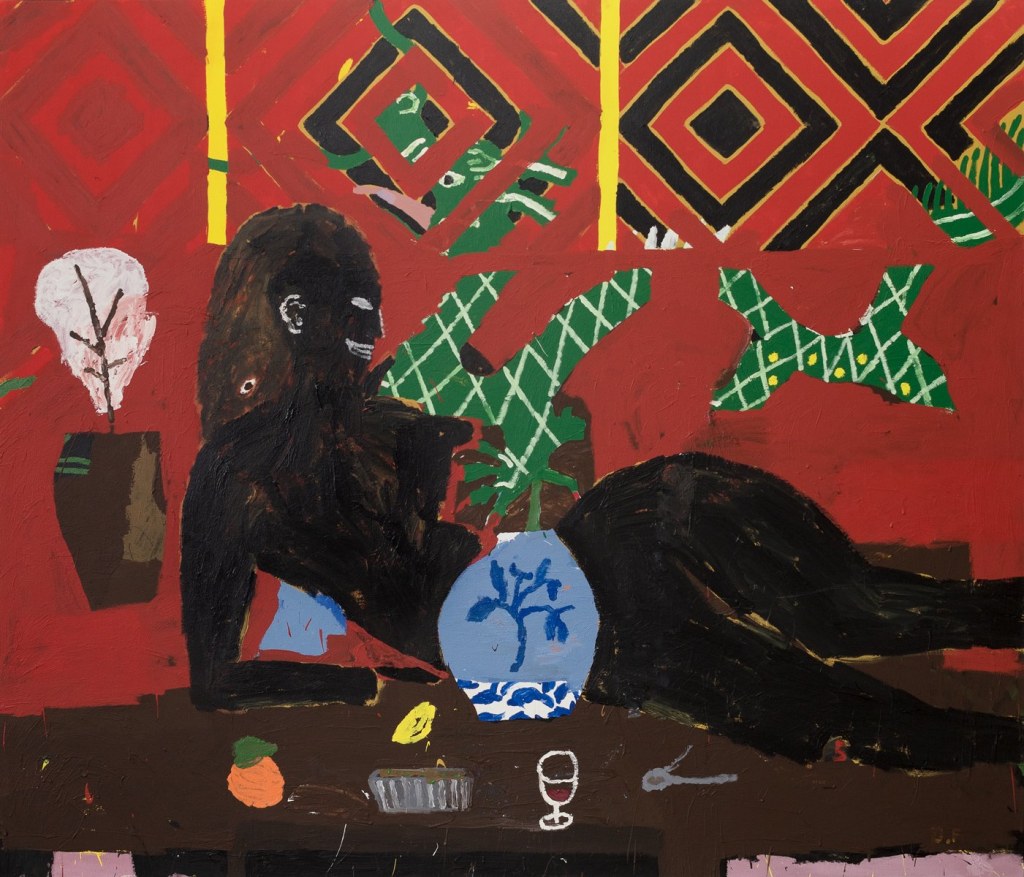