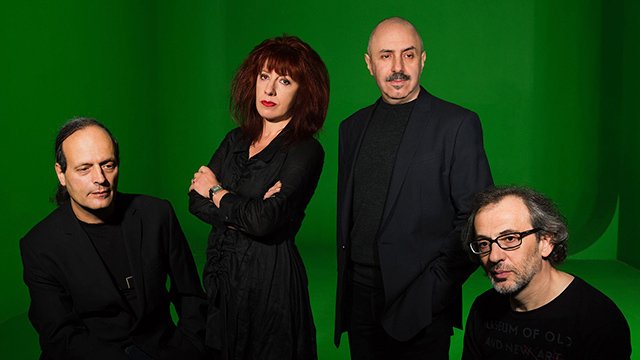 Self-confessed “visual vampires” and masters of contemporary neo-baroque, the Russian collective AES+F has been pushing the boundaries of video creation, installation and performance art for over 20 years.

First formed as AES in 1987, the group was originally made up of Tatiana Arzamasova, Lev Evzovich and Evgeny Svyatsky; they were joined by Vladimir Fridkes in 1995, becoming AES+F. Previously, Arzamasova and Evzovich both had successful careers as conceptual architects, Svyatsky worked as a creative director in advertising and publishing, and Fridkes was a fashion photographer. As a collective, they develop each project through close teamwork and joint decision-making, every member bringing their own unique skill set into action.

Although their practice also embraces drawing, painting and sculpture, AES+F has become synonymous with large-scale multi-channel video creations, sumptuous visual tales that explore contemporary concerns through ingenious art-history borrowings. “We feel intuitively that the epoch of baroque is closer to the super-visuality of contemporary culture and life,” says Arzamasova.

The collective’s work has been shown across the globe in countless group presentations, film festivals and individual exhibitions. Last Riot debuted at the Venice Biennale in 2007 to public and critical acclaim, while Allegoria Sacra earned the team the Kandinsky Prize in 2012. Over 30 public collections worldwide count pieces by AES+F among their permanent holdings, including Centre d’Art Contemporain Georges Pompidou, Paris; The State Russian Museum, St. Petersburg; and ZKM, Karlsruhe, Germany. 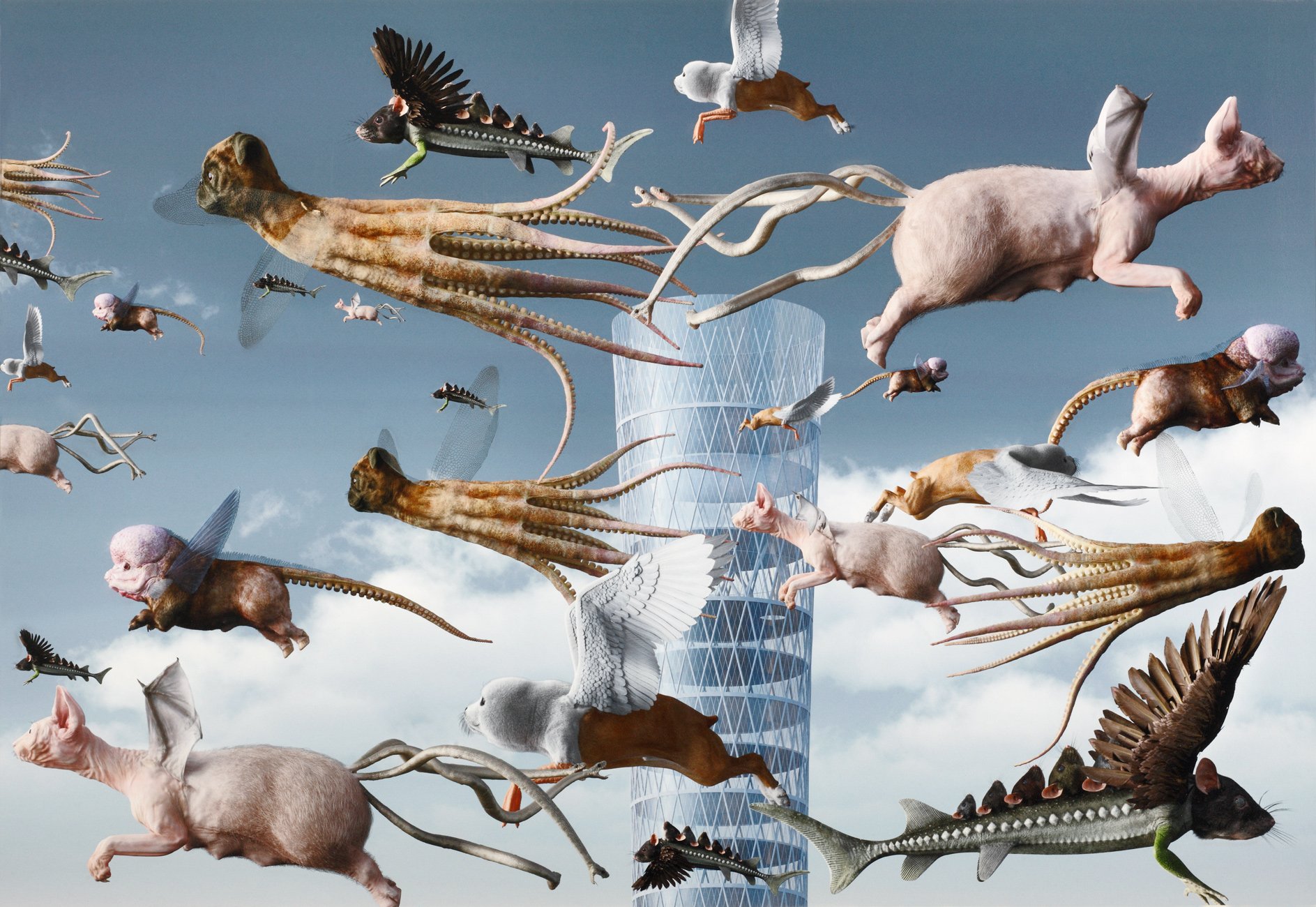