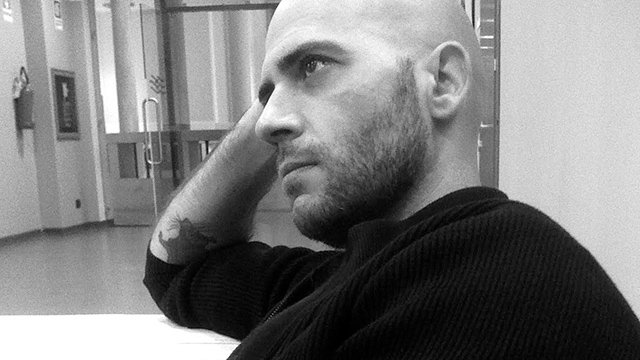 “My painting is a hymn to uncertainty,” says Italian artist Giuliano Sale. Irreverent, unequivocal and fiercely cynical, the Milan-based creator explores the darkest ambiguities or our time through exquisitely produced oils.

“I approach painting as if I had to tidy up a room the day after a party,” summarises the artist, hinting at his trademark blend of technical rigour and psychological grit. Since 2005, he has held solo shows in Cagliari, Rome and Milan, as well as participating in numerous group presentations across Italy. His work has featured in the Italian Newbrow exhibitions of emerging Italian art, and has been shown at the Prague Biennale and Venice Biennale, among others. 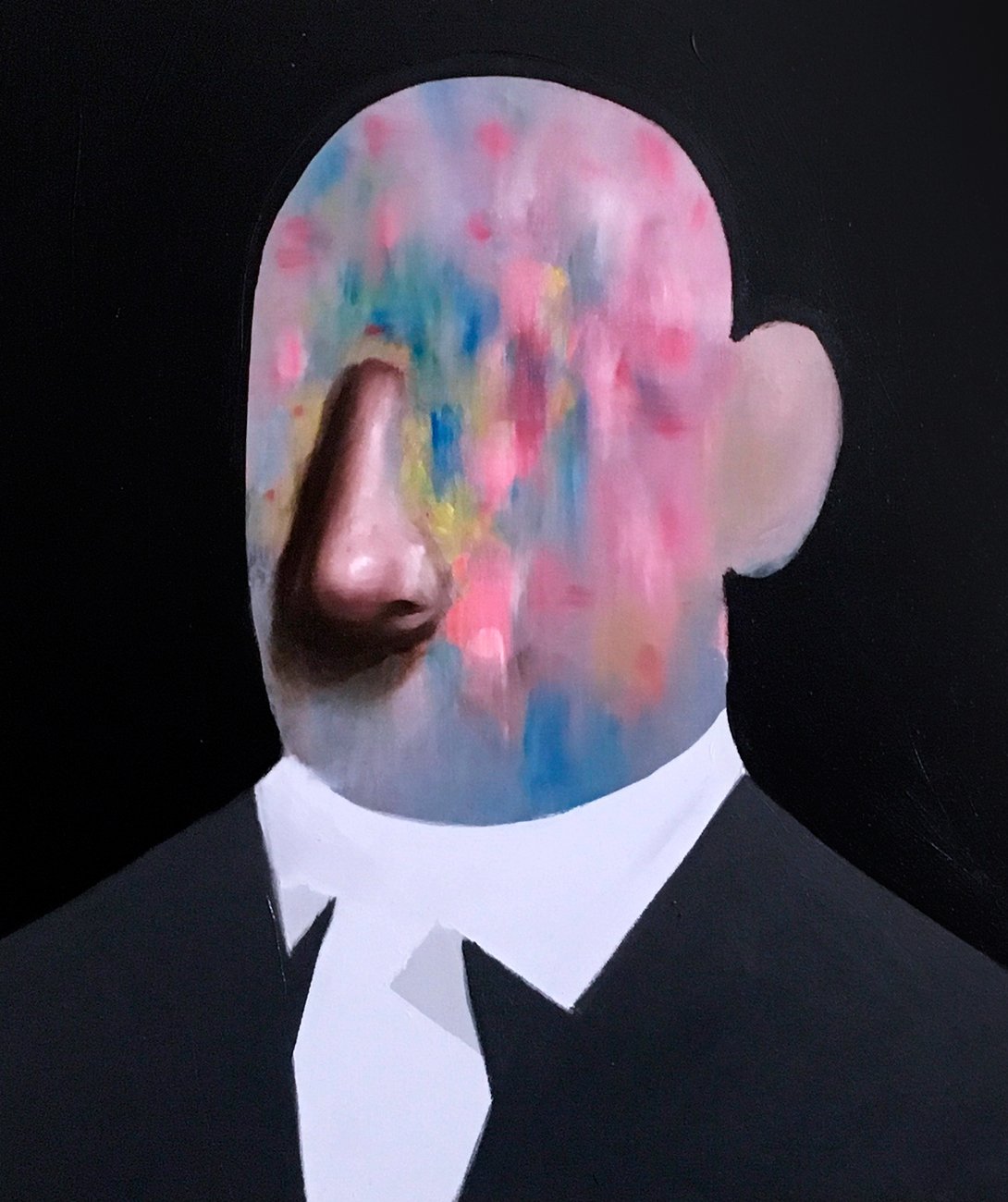 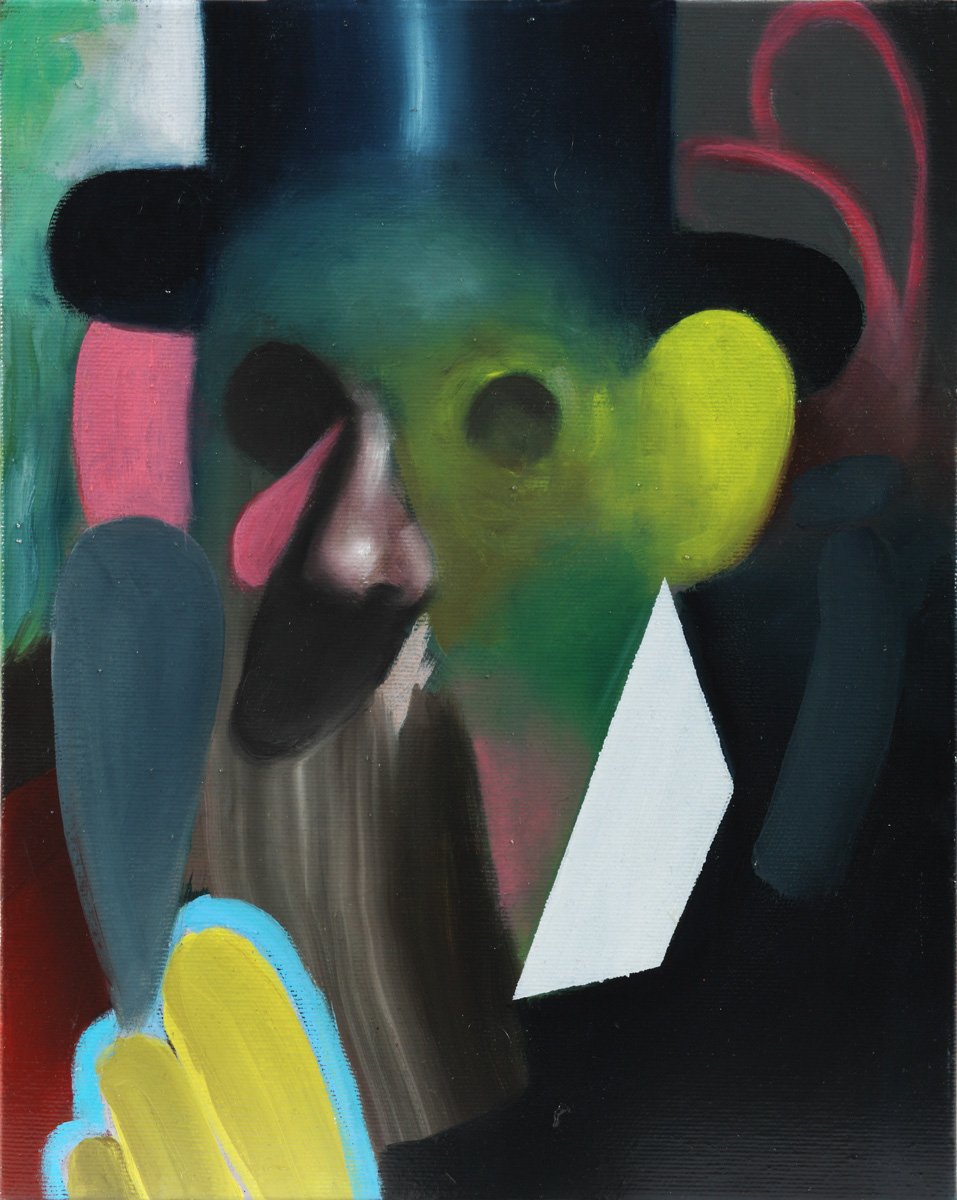