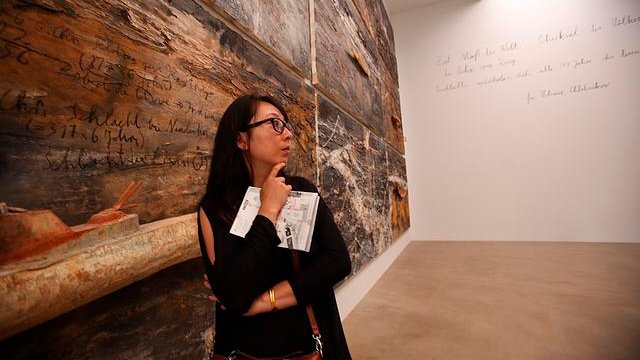 Porcelain comes to life in Geng Xue’s hauntingly delicate stop motion creations. Intimate portraits of fragility and human endeavour, her painstakingly produced sculptures and films masterfully blend tradition and modernity, transporting viewers to captivating new worlds of poetry and emotion. As the artist says, “Art should be romantic and full of imagination, so it can function as a counterforce to the unchangeable mainstream.”

Born in Jilin Province, China, Geng Xue studied at the Central Academy of Fine Arts (CAFA) in Beijing under the renowned artist Xu Bing; she graduated in 2007 and went on to complete an MFA in 2014. Xue mines traditional philosophy, folklore and Chinese culture for inspiration, and has always been drawn to porcelain. Film, meanwhile, provides this age-old media a new kind of poignancy, as exemplified by Mr Sea (2014), her award-winning stop motion piece created entirely with porcelain sculptures.

Geng Xue has completed residency programmes in UK, USA, Japan, Ireland and South Korea, and since 2007 has participated in group exhibitions worldwide, including at museum venues such as the Museum of Contemporary Art, Shanghai and the Eli and Edythe Broad Art Museum, Michigan, USA. Her work has garnered awards from CAFA Beijing, Today Art Museum Beijing, and the China Contemporary Ceramics Exhibition, and features in a number of permanent collections, including the Seto City Art Museum, Japan; White Rabbit Gallery, New South Wales, Australia; and the National Museum of Wales, Cardiff, UK. 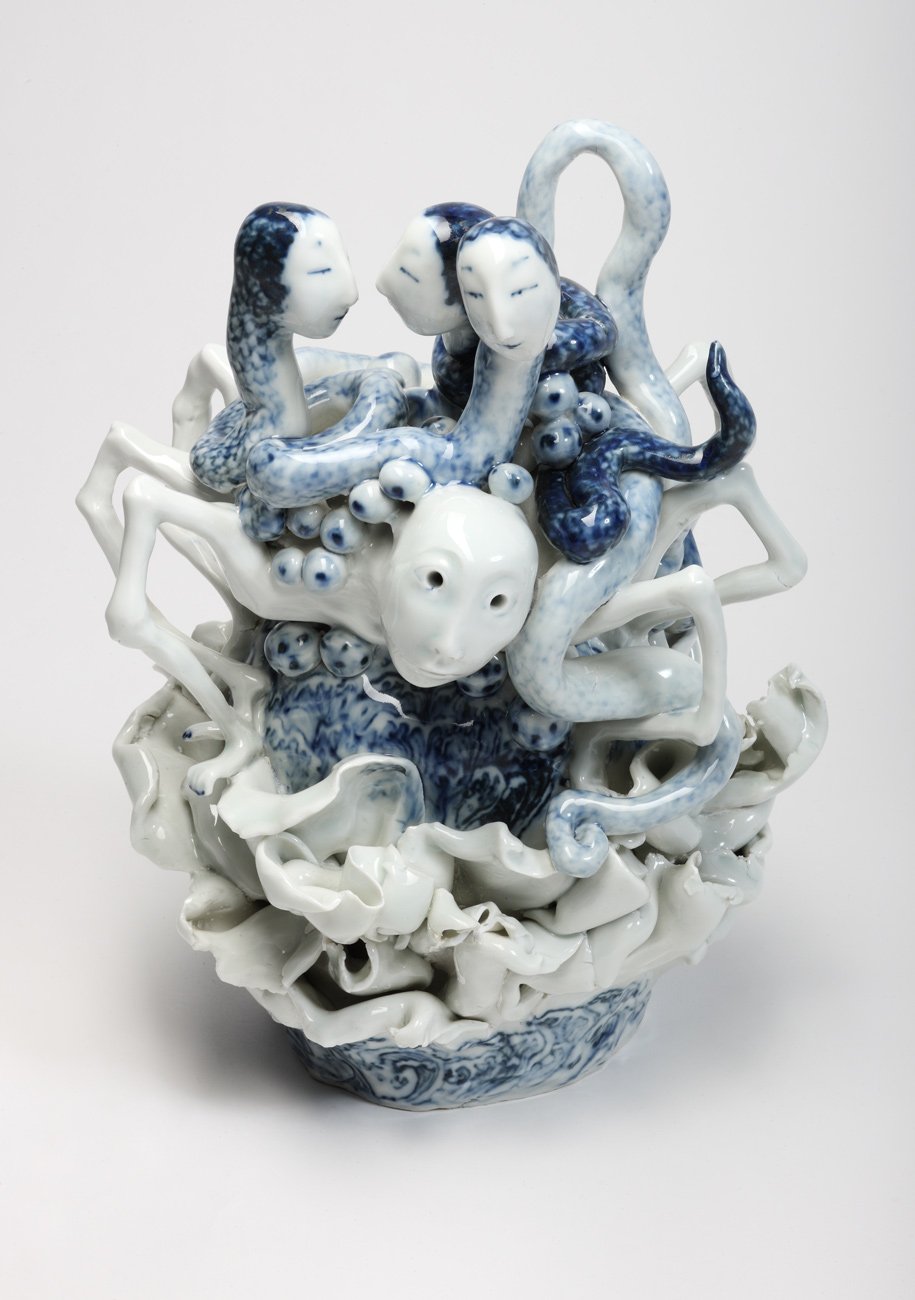