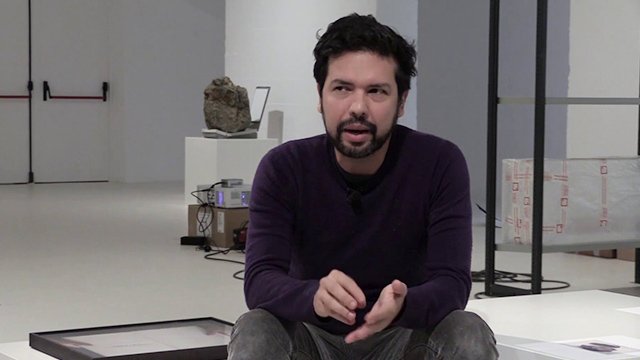 Avid explorer of our relationships with objects, Nicolás Lamas takes a dialectical approach to art-making. He places everyday items in unexpected combinations, carefully developing site-specific works and exhibitions which challenge received knowledge and shared perception through ingenious positioning and play.

Born in Lima, Lamas studied Fine Arts at the city’s Pontificia Universidad Católica del Perú before moving to Europe, where he continued his training at the Universidad de Barcelona and the Hoger Instituut voor Schone Kunsten, Gent. He views his work not as a succession of individual pieces but as an ever-growing network of associations and references.

The remains of a blowfish sit atop a rusty car gearbox, a huge rock balances on a scanner, plasticine is framed but ready to touch… In Nicolas Lamas’ universes, objects are fluid and the human body an agent of change. The artist explains: “I constantly think about how a dynamic chain of cause and effect permeates all aspects of reality. I am interested in the potentiality of things, this latent state where an object can be anything and loses its essence, its meaning, its value.”

Since 2006 Lamas has developed over 30 solo projects, including at museum venues such as the Fundación Miró in Barcelona and the Design Museum, Ghent. He has participated in countless group shows in Peru, Spain, Canada and Belgium, among many others. In 2010, he was awarded the third prize in Pasaporte Para un Artista, Lima and in 2017 received the SOFAM Prize for Best Solo Show at Art on Paper, Brussels. 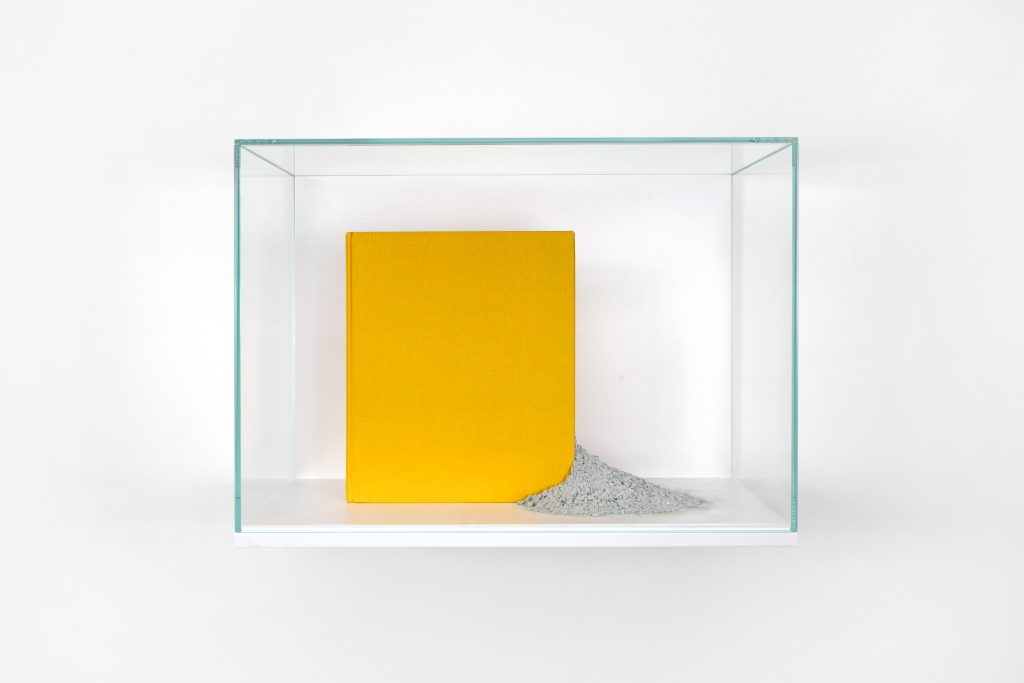 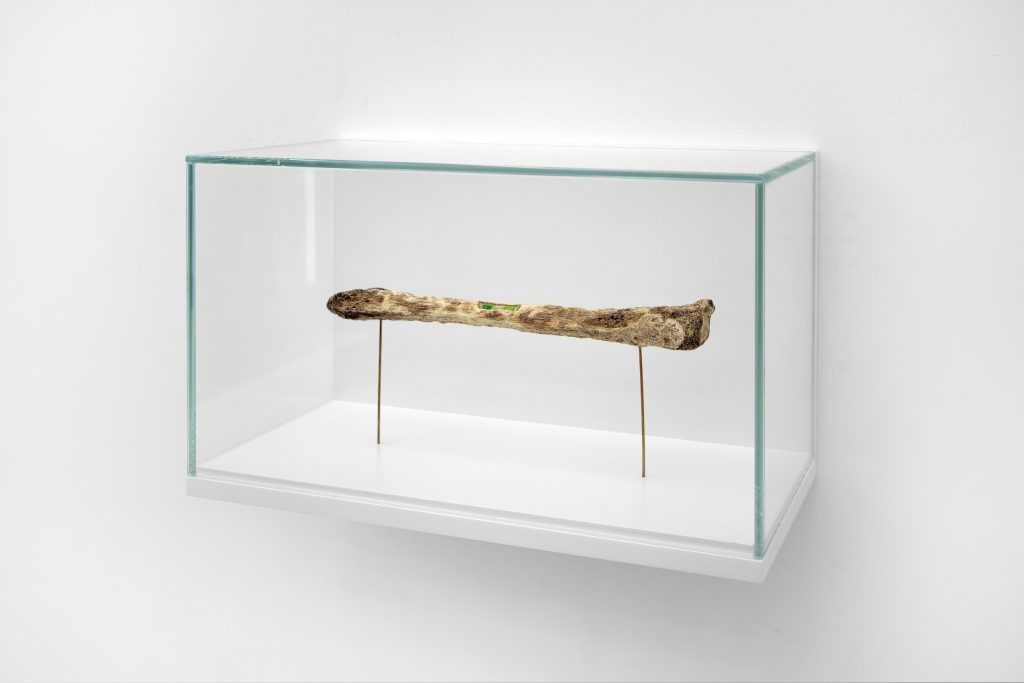 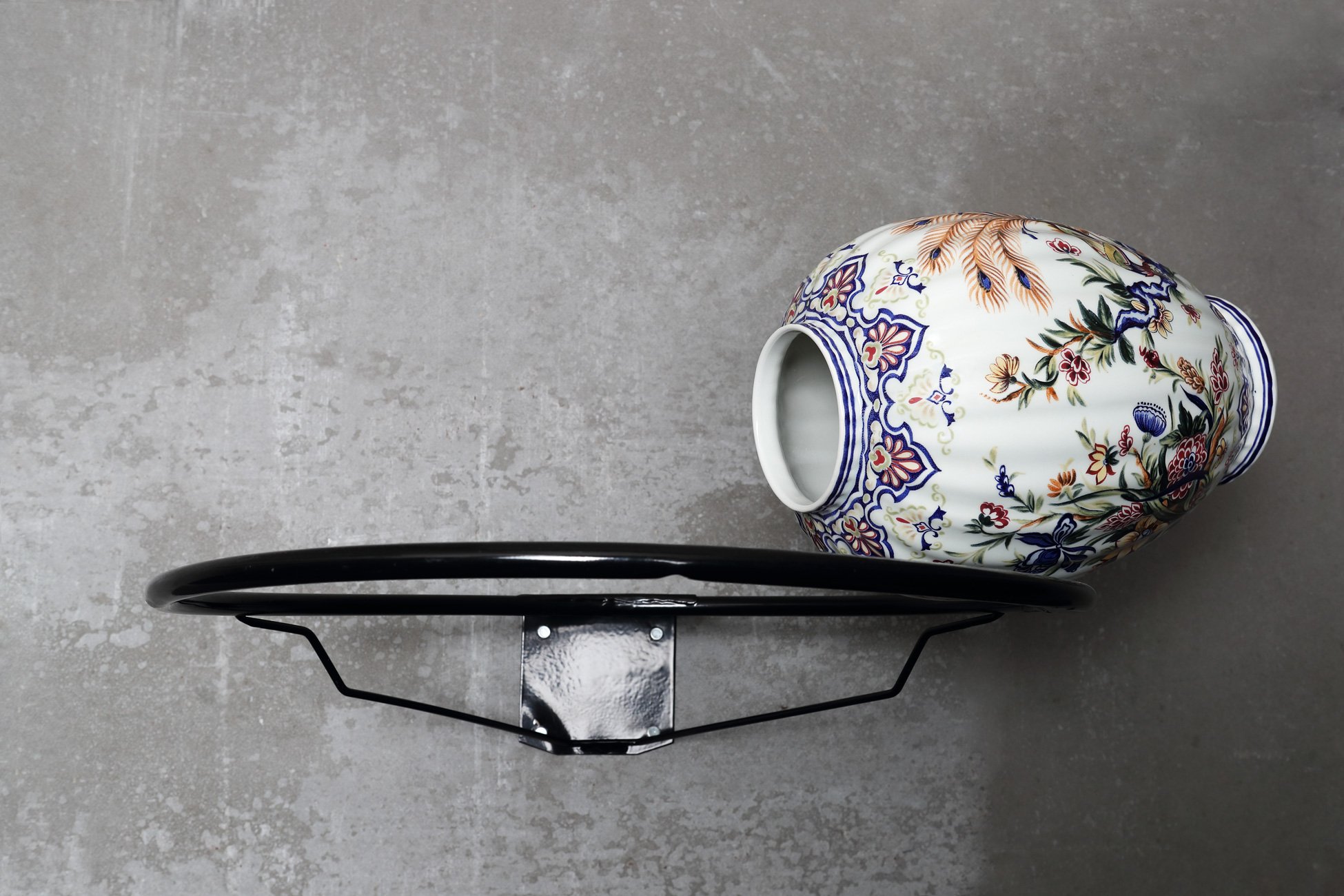