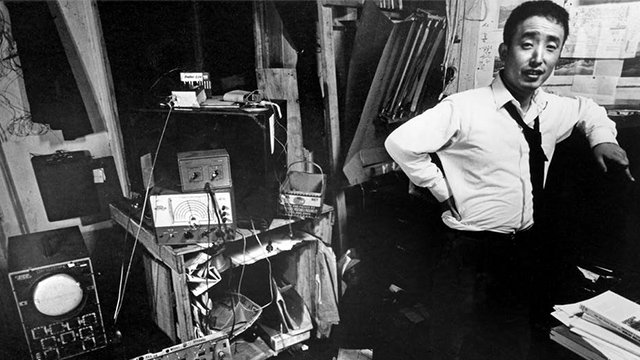 A radical innovator and artistic pioneer, Nam June Paik (1932-2006) is remembered as the father of video art, a pivotal member of the Fluxus movement and a visionary who foresaw the emergence of the internet, the importance of mass media and the impact of new technologies. His collaborative, interdisciplinary practice spanned live performance, manipulated TV sets, global television broadcasts, single-channel videos and video installations.

Nam June Paik was born in Seoul, South Korea, but fled with his family in 1950 to escape the Korean War. They travelled first to Hong Kong and then Japan, where Paik studied at the University of Tokyo. Trained as a classical pianist, he wrote his thesis on the composer Arnold Schoenberg and after graduating travelled to Germany to continue his studies. There he met the composers Karlheinz Stockhausen and John Cage, as well as the conceptual artistsJoseph Beuysand George Maciunas, all of whom would have a profound affect on his art.

Within the culture of happenings and Fluxus, Paik challenged the conventions of music and performance in collaborations withJohn Cage,thechoreographer Merce Cunninghamand the cellist, Charlotte Moorman. From the 1950s, Paik had begun to explore ways to engage the emerging technology of television; he turned them on end, applying magnets and electronic coils to fashion radically new images from the cathode ray tube.

Paik seized on technological developments and translated them into radically new means of artistic expression. “Skin has become inadequate in interfacing with reality. Technology has become the body’s new membrane of existence,” he explained.

Together with the Japanese engineer, Shuya Abe, he created Robot K-456 (1964), a fully remote controlled robot which was part of his performances; they also developed the Paik Abe Video Synthesizer as a means to mix moving images. Paik foresaw the development of the internet and smartphones, writing in the early 1970s of an “electronic superhighway” for communications and of devices capable of recording video, playing media content and enabling users to shop.

Paik’s work has been shown across the globe and is featured in the permanent collections of leading centres including the Museums of Modern Art in New York, Seoul and Frankfurt, the Guggenheim New York, the Art Institute of Chicago, the Reina Sofia Museum Madrid and the Stedelijk Museum in Amsterdam. He was awarded the Golden Lion at the Venice Biennalein 1993 and has been the subject of numerous retrospective exhibitions at the world’s most prestigious arts institutions. 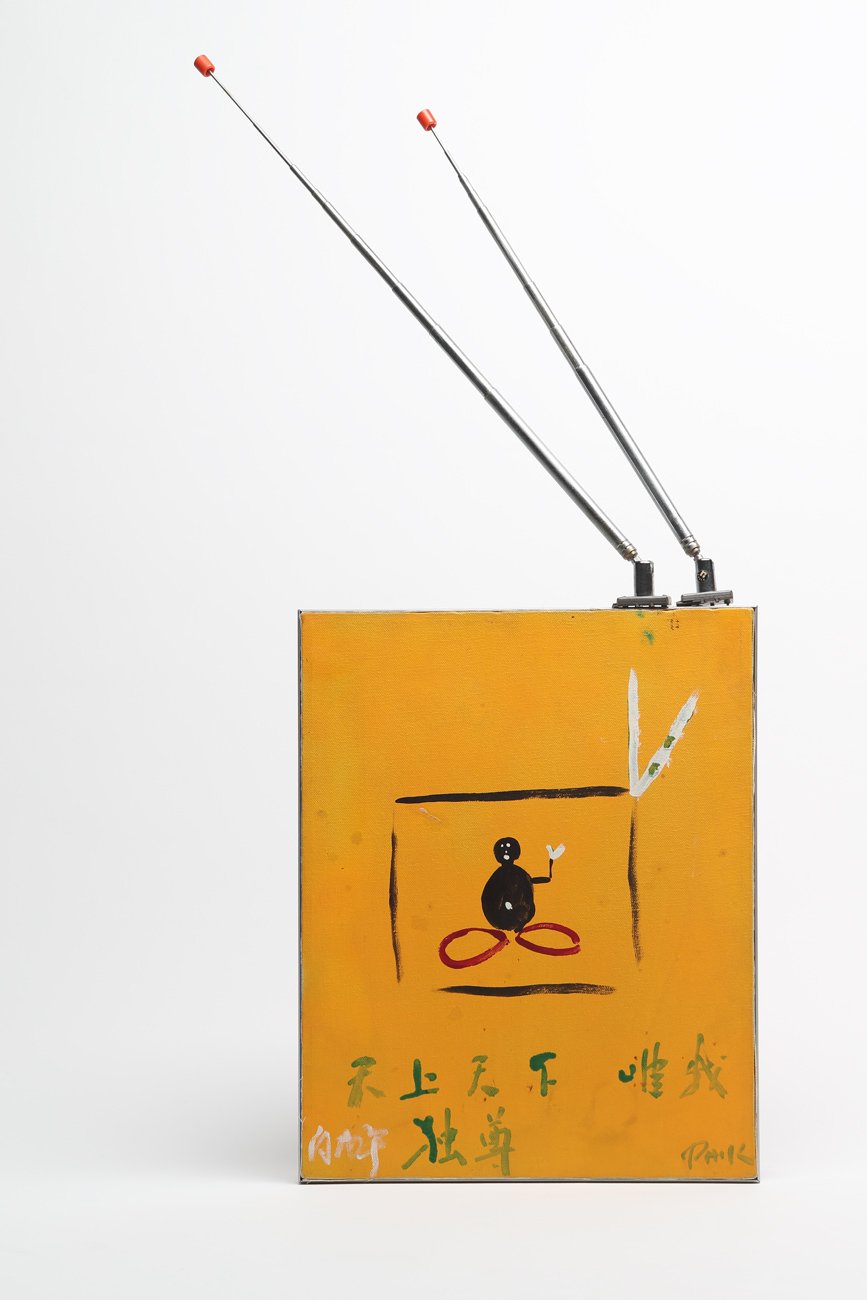