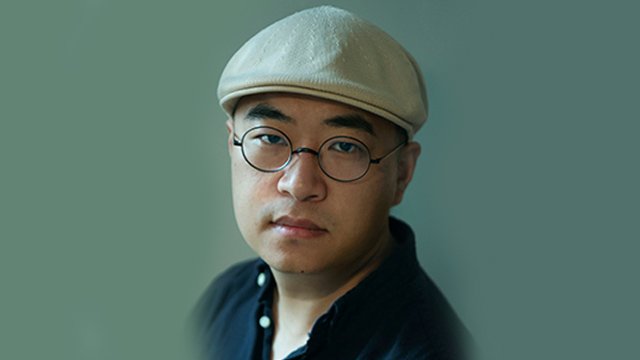 Chinese artist Yang Yongliang brings contemporary skills to the ancient art of landscape painting, creating video installations and digital collages in the tradition of Shan shuior “mountain-water” painting. Closer inspection reveals that these idyllic scenes are made up of skyscrapers, demolition sites and pylons, highlighting the impact of rampant urbanisation.

Yang Yongliang was born in Jiading, a county near the old Shanghai city, renowned for its scenery and historic cultural sites. During the early 1990s, this region was transformed as economic development saw rural areas gobbled up by urban expansion. This personal experience feeds directly into Yongliang’s work, which also draws on his background in traditional Chinese painting. He trained for ten years with the calligraphy master Yang Yang and graduated from the China Academy of Art in Shanghai in 2003.

Photographs replace ink in Yongliang’s creations, which he describes as “digital landscapes.” He takes hundreds of images, which are then repurposed as layers and details. For Yongliang, this process of building up the digital image is akin to the use of texturing strokes in traditional Chinese landscape painting. Humans are absent; with uncontrolled urbanisation these fragile figures have brought about their own demise.

Yang Yongliang has exhibited across the world at prestigious museum venues and biennales including theUllens Center for Contemporary Art in Beijing, Fukuoka Asian Art Museum and the Moscow Biennale. His work is also held by over 20 public institutions, including the British Museum, Brooklyn Museumandthe Metropolitan Museum of Art, New York.