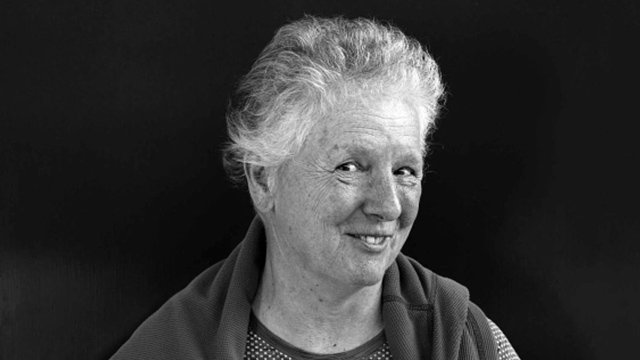 Haunting human figures with piercing eyes and nebulous outlines. Large-scale chalk and pencil works born of expressionistic gesture and performance. The body as inspiration, subject-matter and artistic tool. Over a career spanning more than 40 years, Miriam Cahn has created an artistic legacy that is both varied and immediately recognisable; whatever the medium, her artworks vibrate with sheer intensity.

Miriam Cahn was born in Basel in 1949, where she studied graphic arts, then worked as a teacher and scientific illustrator. Influenced by the feminist movements of the 1960s and 1970s, Cahn’s early practice centred on performance, large black charcoal drawings and interventions in the street, created illegally under cover of night. In 1979, for example, she was arrested for her chalk murals protesting the construction of a highway bridge in her home city.

International recognition came in the early 1980s. Cahn was included in Documenta 7 (1982), although she later removed her work out of protest, held a solo show at Kunsthalle Basel in 1983 and represented Switzerland at the 41st Venice Biennale in 1984. As she explains, she “opted for the simplicity of black and white” at this time, with huge charcoal drawings created on the floor, often depicting warships, televisions fighter jets.

War, gender and the fragility of nature are recurring themes. Cahn’s depictions of atomic bomb explosions (1985-91) are an early example of the artist’s transition to colour, created by throwing pigments and water directly on the surface of the paper. A back injury prevented her from continuing to work large-scale and directly on the floor, however, and from the early 1990s Cahn turned primarily to oils. In her figures, bright colour highlights the genitals, breasts, lips or eyes, creating a sense of vulnerability, while blurred forms suggest the impermanence of existence.

Since her first solo presentation at STAMPA Basel in 1977, Miriam Cahn has held over 70 solo exhibitions, including at Museum für Moderne Kunst Frankfurt, Kunsthalle Basel and Fundación La Caixa Madrid, among many others. Her works are included in museum collections worldwide such as Tate Modern and MoMA New York, and she has received numerous prizes including the Basler Kunstpreis and Prix Meret Oppenheim. In 2019, major retrospectives of her work will be shown at Kunstmuseum Bern, Kunsthaus Bregenz, Museo Reina Sofia Madrid, Haus der Kunst Munich and the Museum of Modern Art, Warsaw. 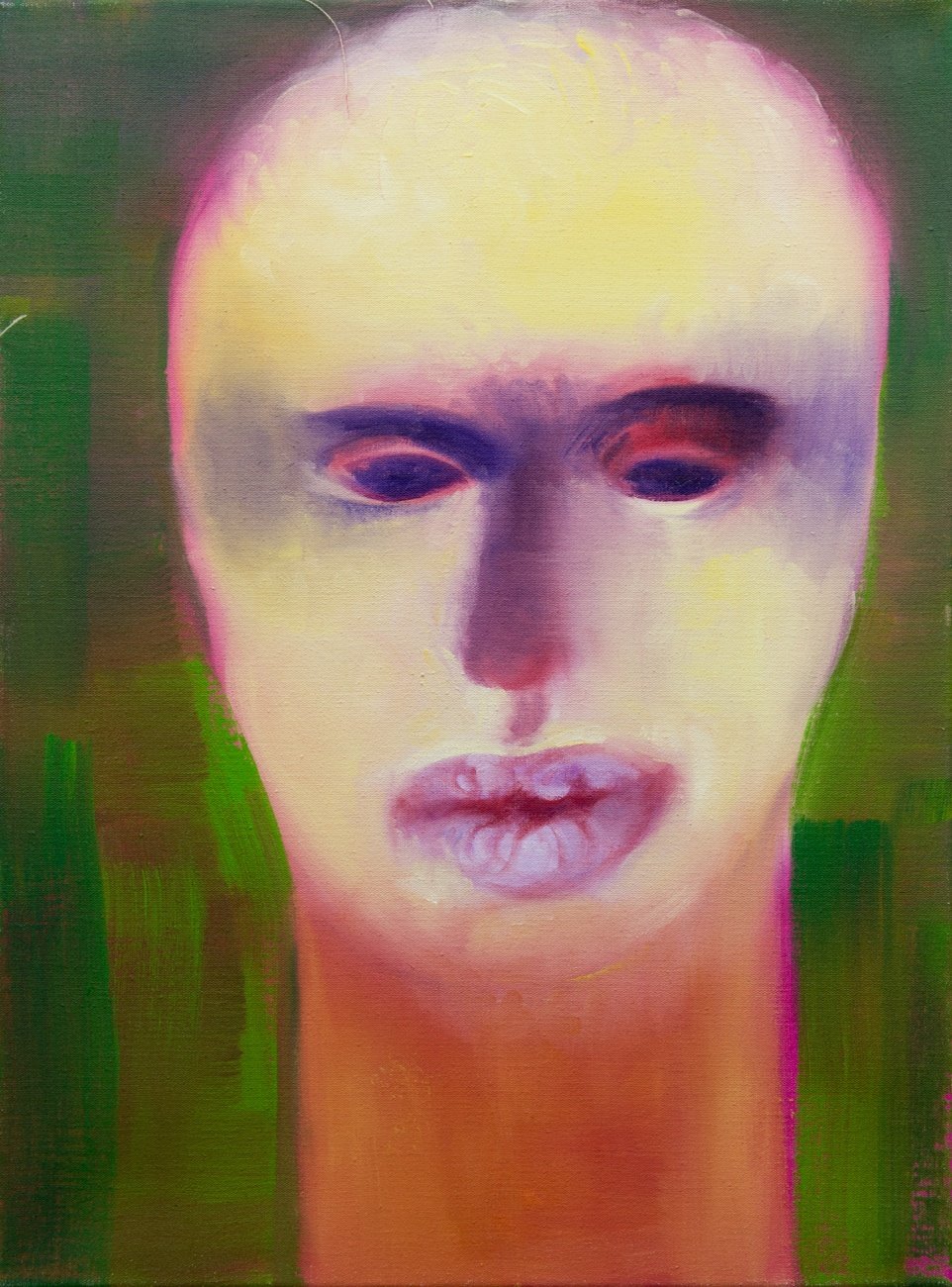