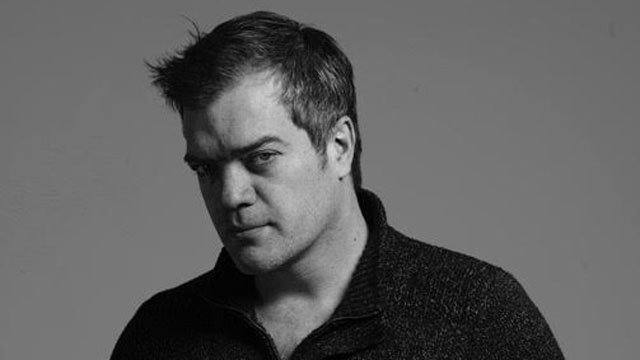 Born in Belgrade in 1967, Milunovic grew up in an artistic family environment. Both his father and grandfather were well-known Serbian artists and his mother was a renowned Croatian sculptor. Milunovic’s early experiences playing in his parents’ studio, his interest in geography and machinery, or paintings by the likes of Titian, Velazquez or De Chiricio would all have a lasting effect on his work.

Milunovic attended the Belgrade Faculty of Fine Arts, then the École Nationale Supérieure des Beaux-Arts de Paris, where he studied with visiting professors Marina Abramovic and Tony Brown, among others. His work encompasses a wide range of disciplines, from painting, drawing and photography through to large-scale sculptures and installations. By decontextualising everyday objects, symbols or situations, Milunovic provokes unease in the observer, a blend of alienation and curiosity.

Since the mid 90s, Milunovic has participated in numerous exhibitions across Europe and held solo shows in France, UK, Italy and Morocco, among many others. His works are featured in prestigious museum collections including MUMOK, Vienna; the Musuem of Contemporary Art, Belgrade; Palazzo Forti, Verona; and Musée d’Art et d’Industrie, Saint-Étienne, France. 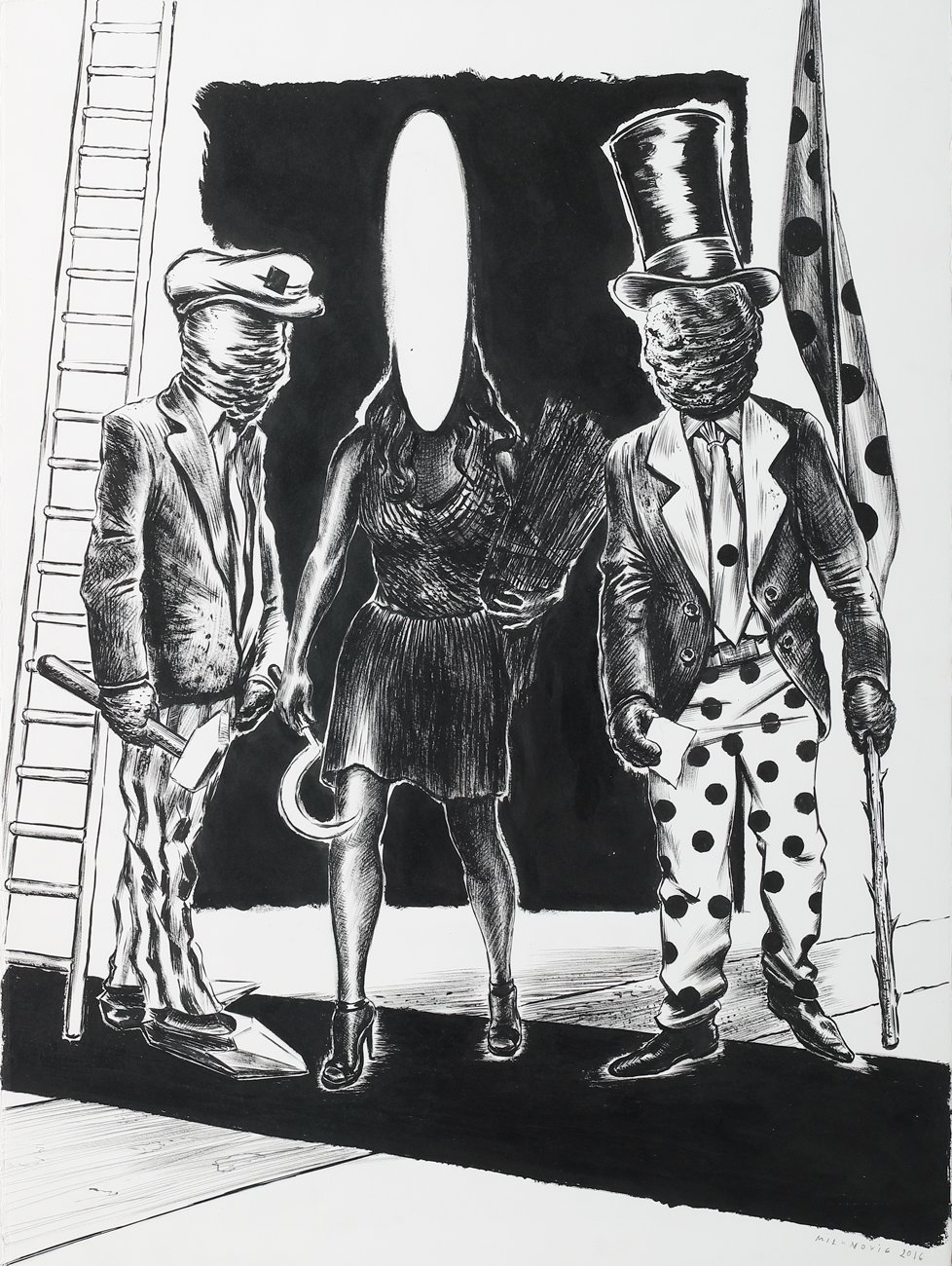 Master of the Beasts 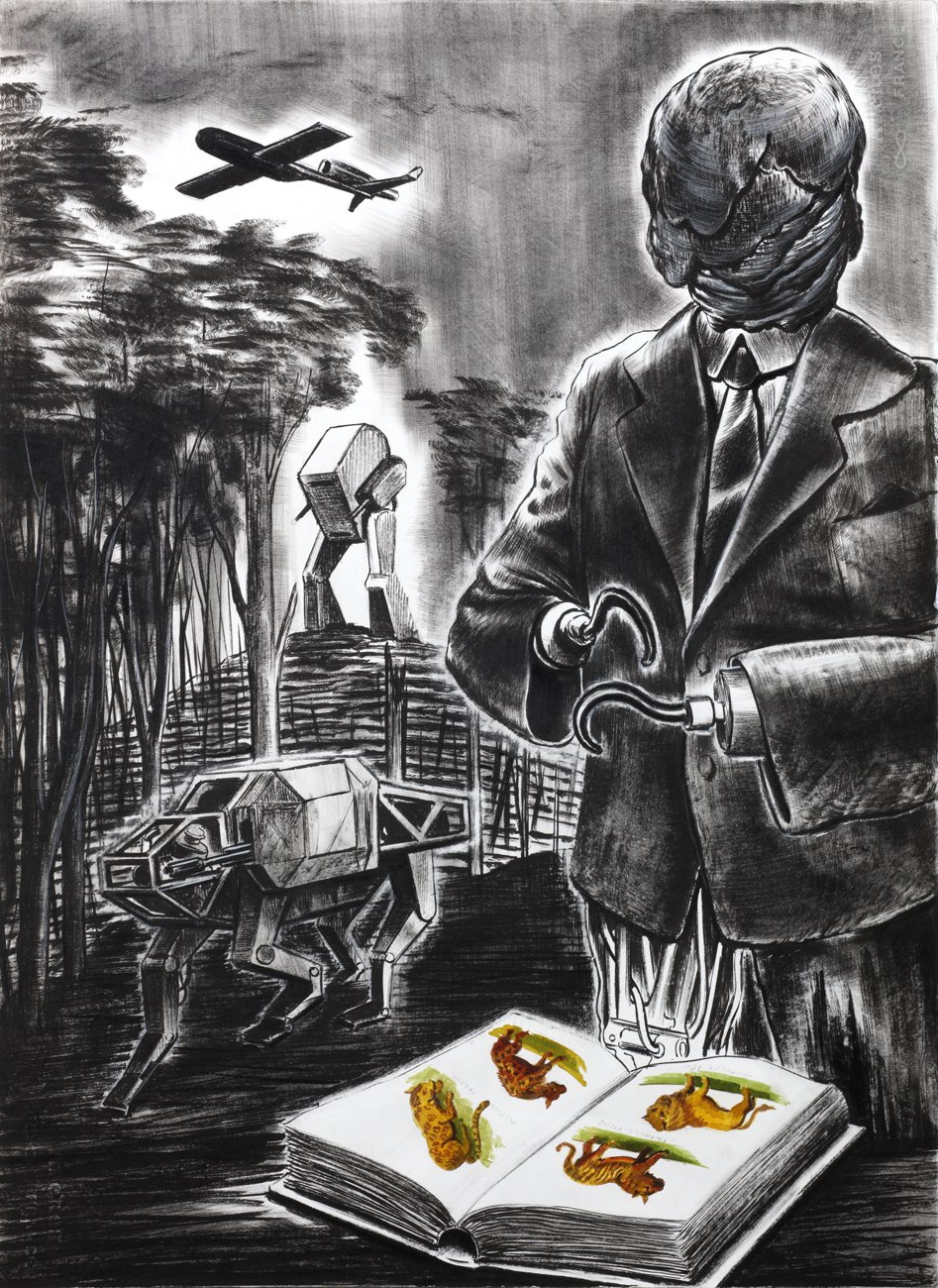 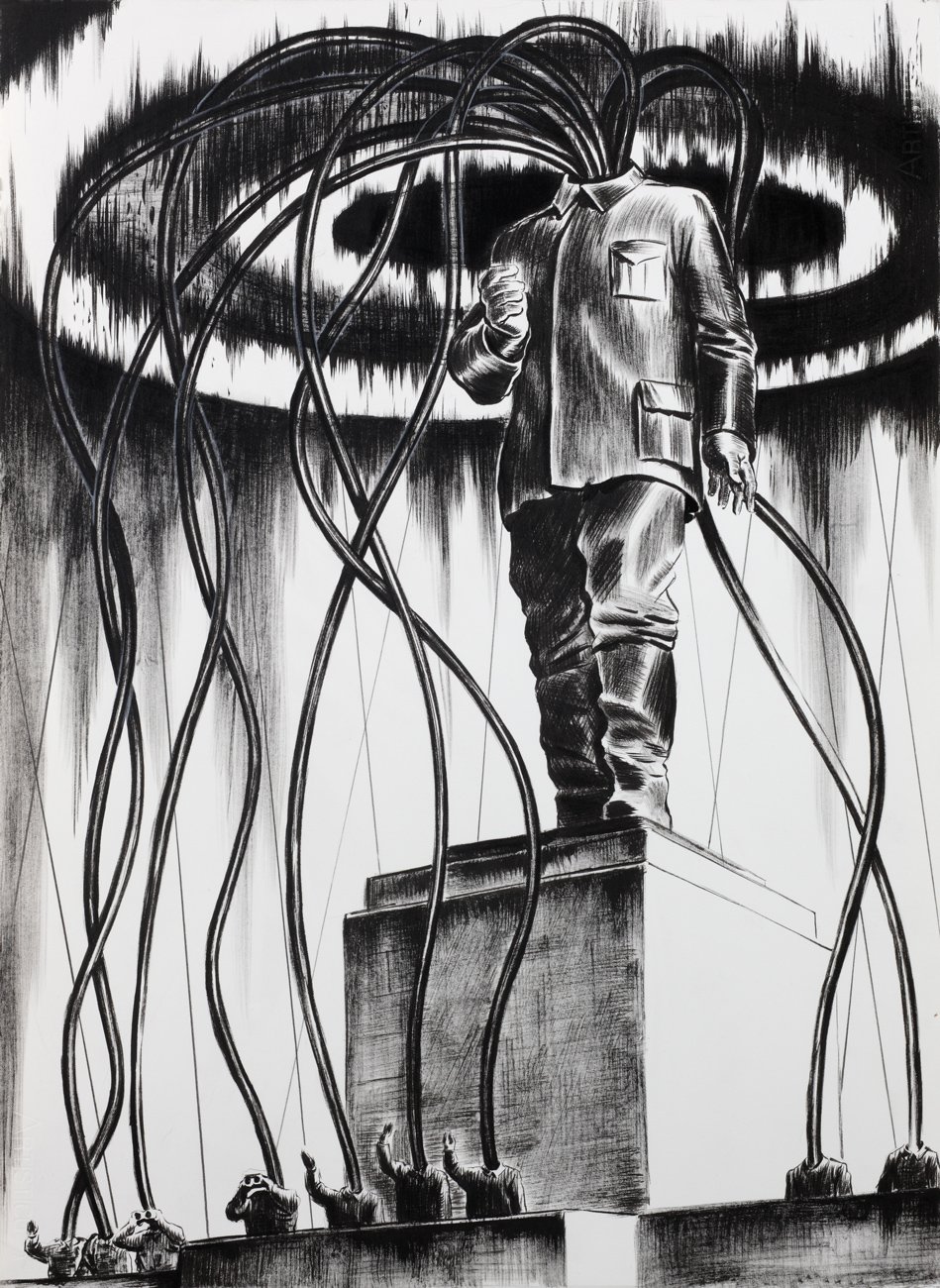 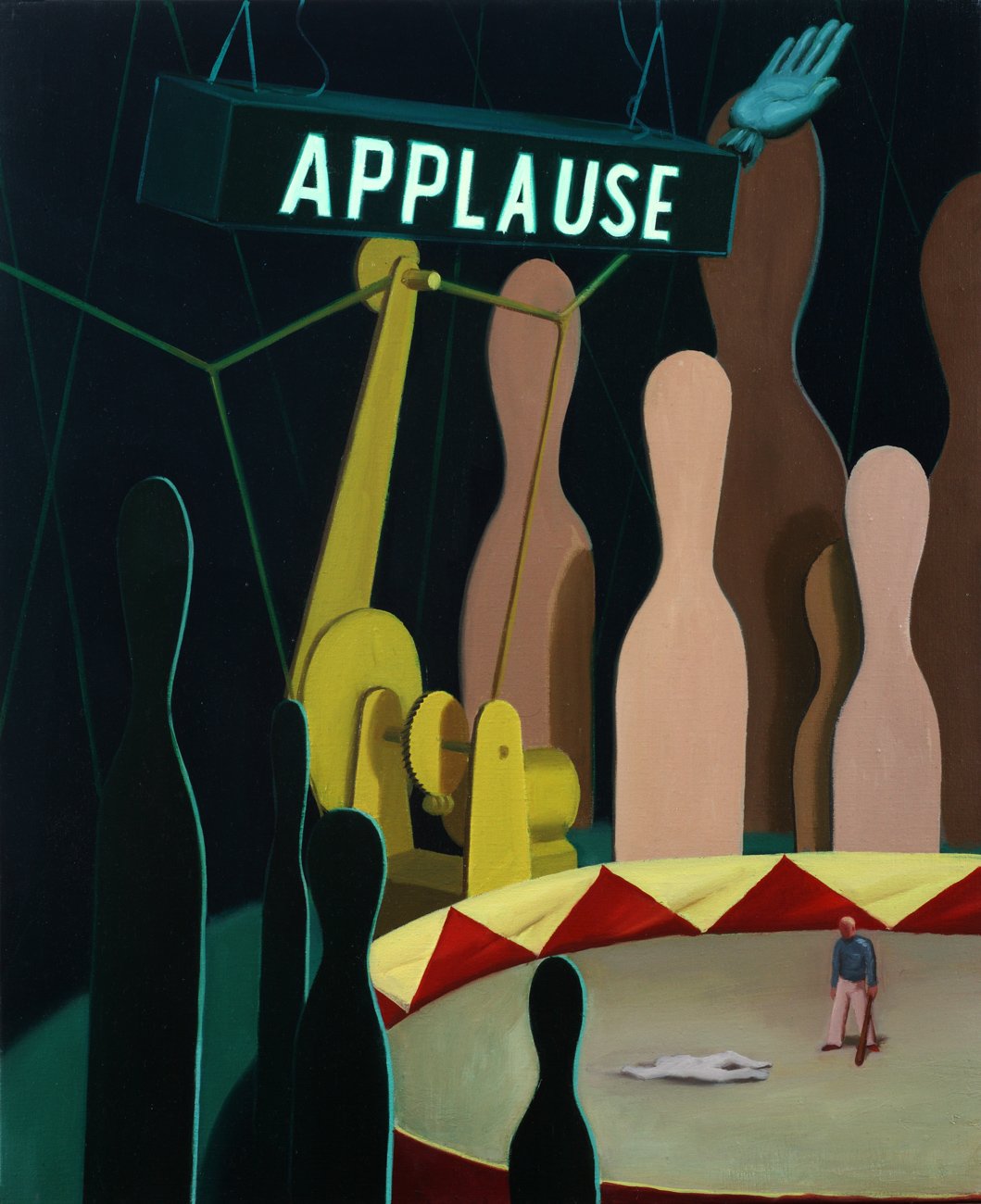 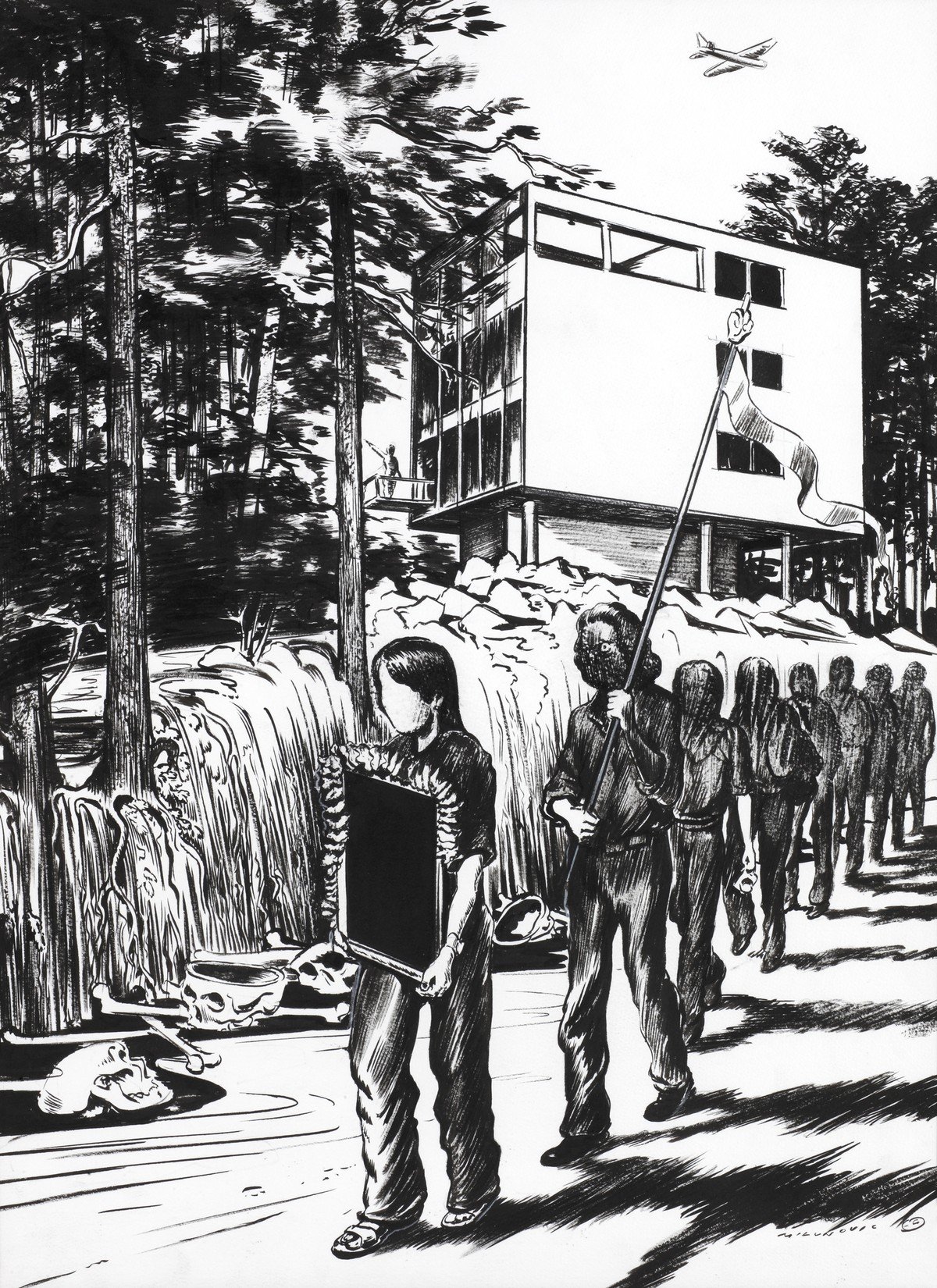 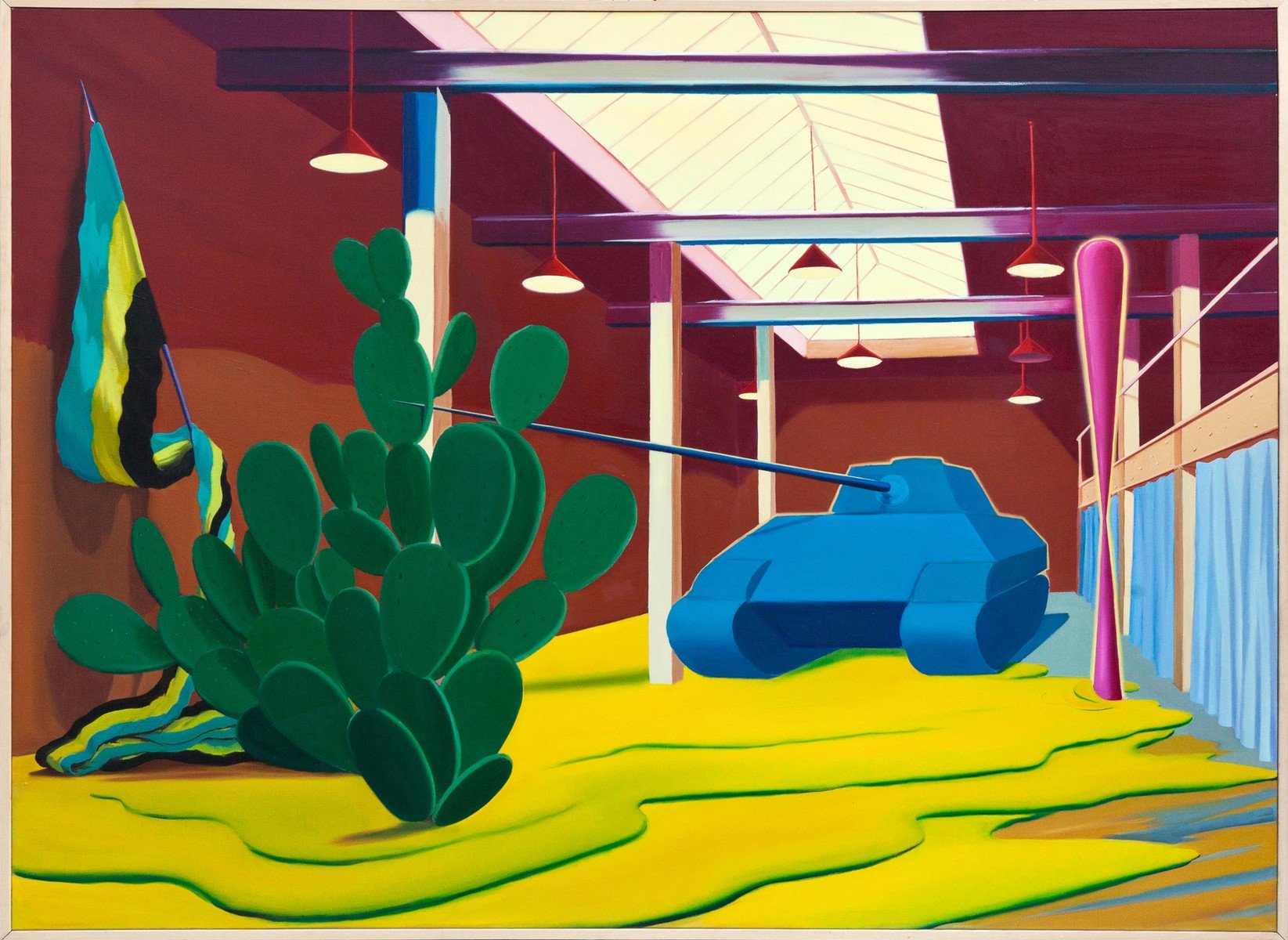 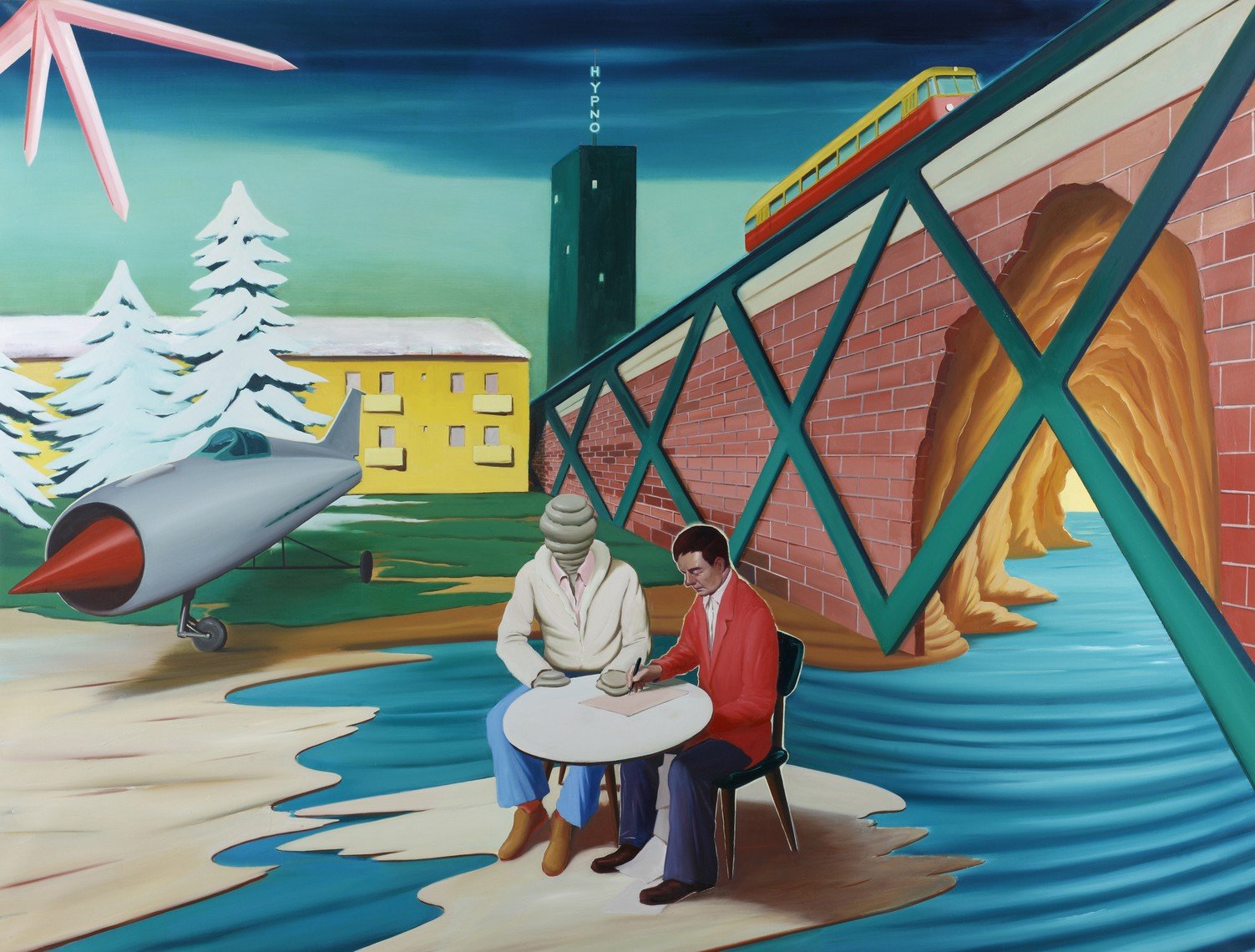 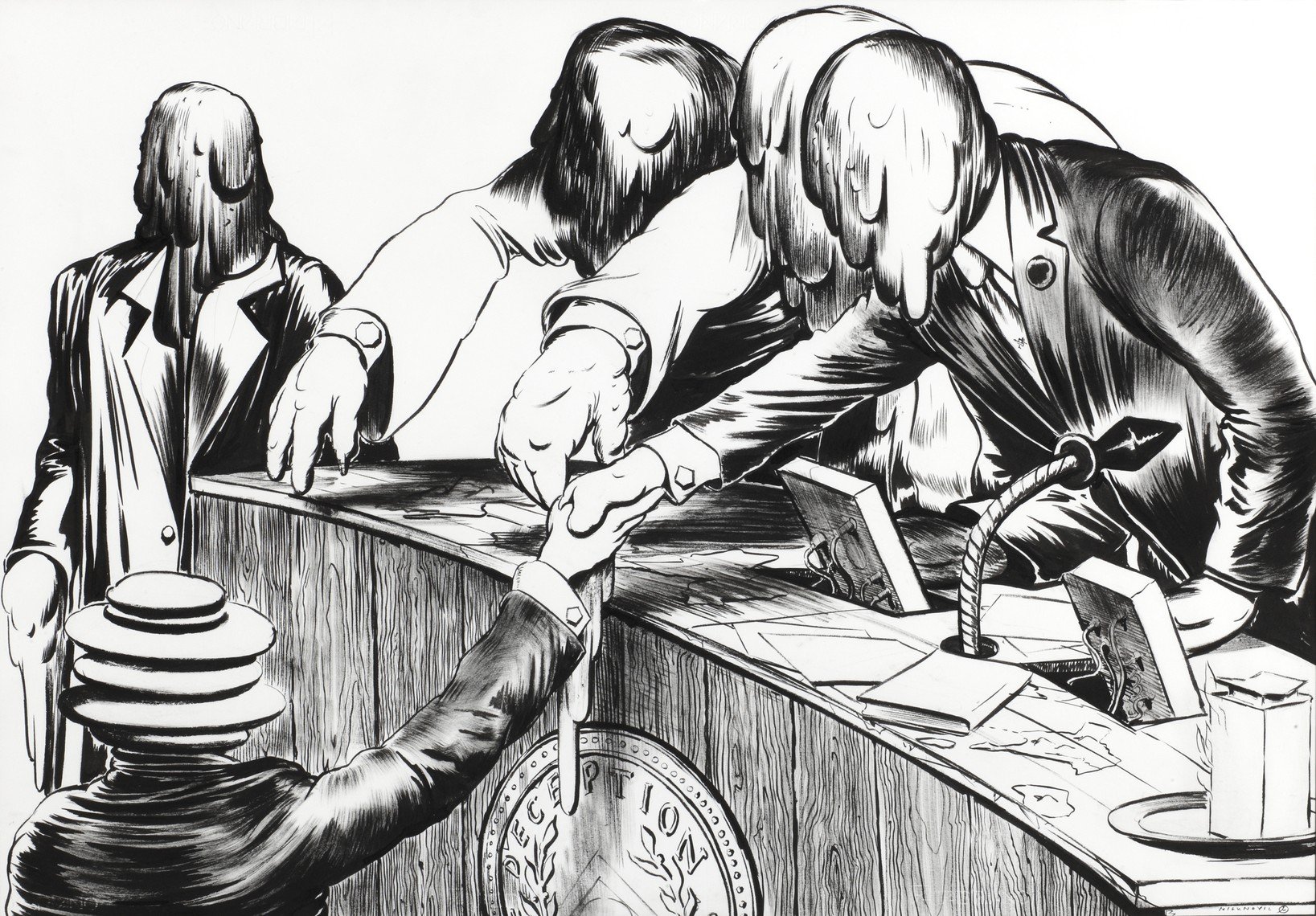 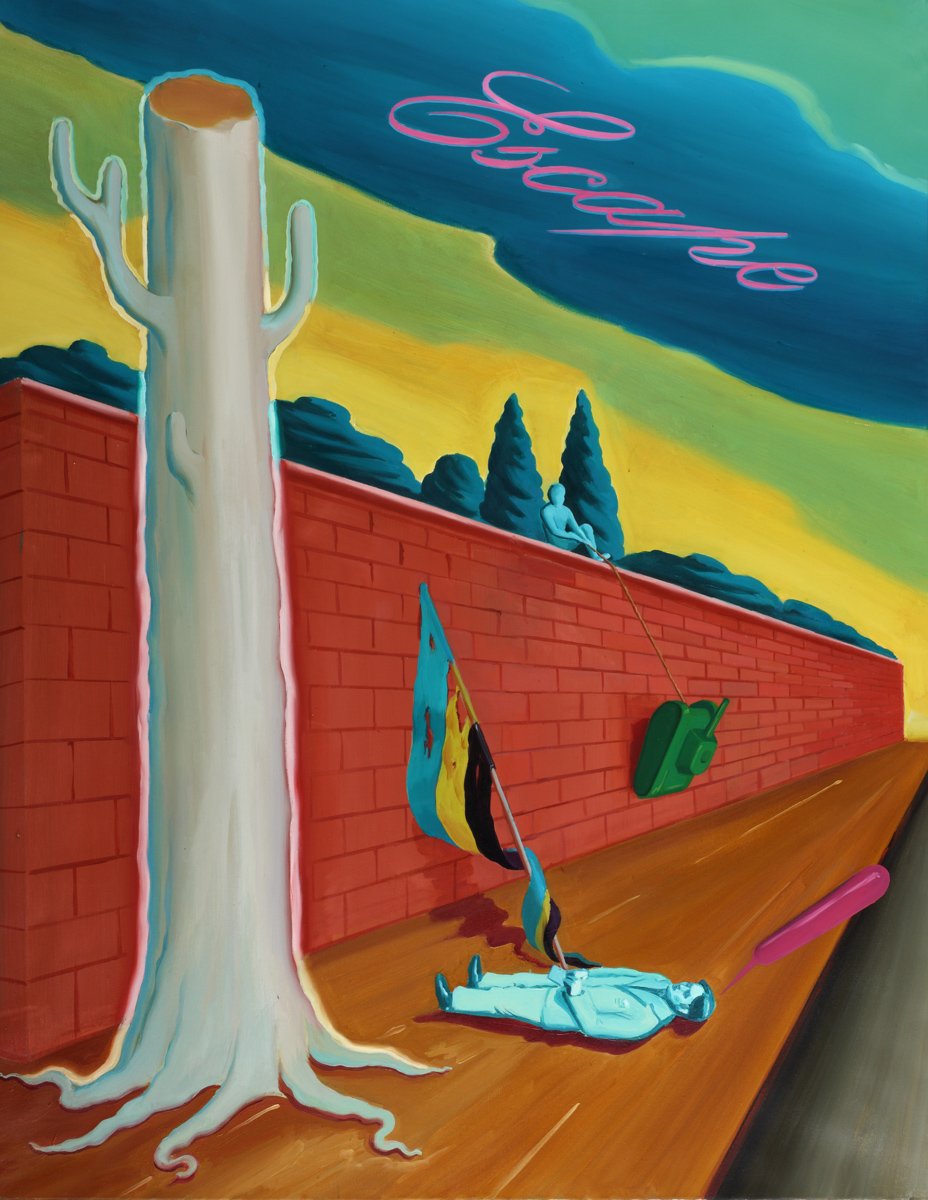 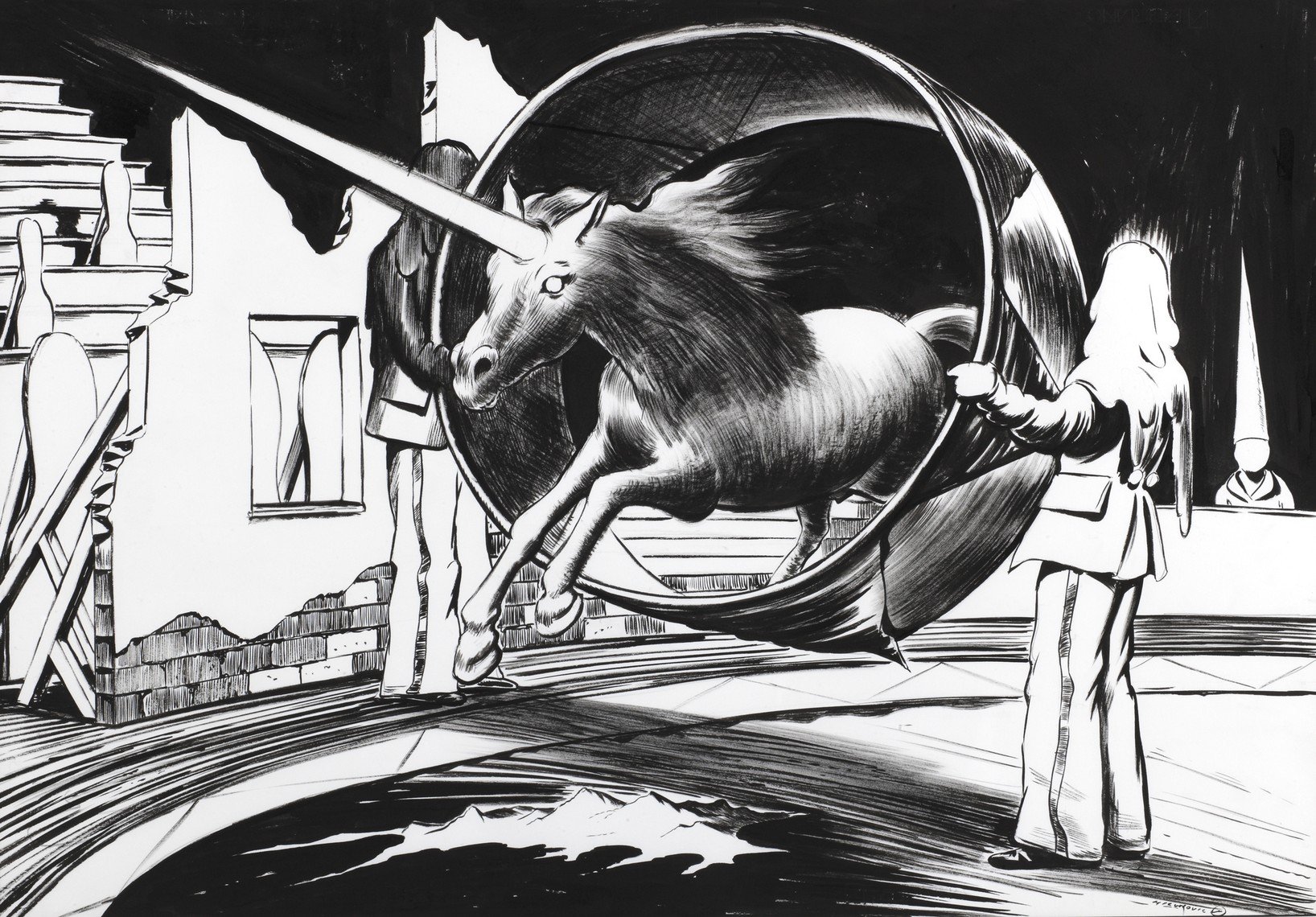