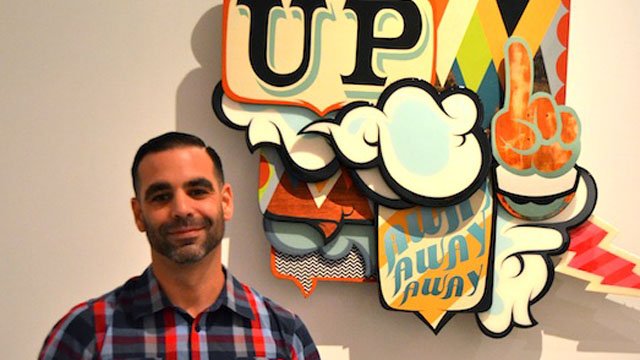 Born and raised in Miami, Yanes spent his teenage years immersed in the city’s skateboard, hip-hop and rock culture. As the artist explains, “My generation was raised on cartoons, graffiti and tattoos, it’s what we consider fine art.” Keen to reproduce the skateboarding ramps he saw in Thrasher magazine, Yanes first learned woodworking from his father and grandfather, skills he now incorporates into his artwork. Miami art deco, DIY culture and his family’s Cuban roots all feed into Yanes’s vibrant sculptures, accessible artworks populated by original cartoon figures and bursting with tropical colour.

Yanes studied at Miami International University of Art and Design, and has worked with Adidas, Red Bull, Sony, The Learning Channel, Vans, Kidrobot and Neiman Marcus. Since 2006, however, he has been dedicated full time to his personal projects and is now an established name on the Miami art scene. Yanes has also shown in Los Angles, Chicago, New York and at Long Beach Museum of Art, California, among others. Since 2014, his work has featured in group shows outside the USA, at venues in the UK, Germany, Brazil and Australia. 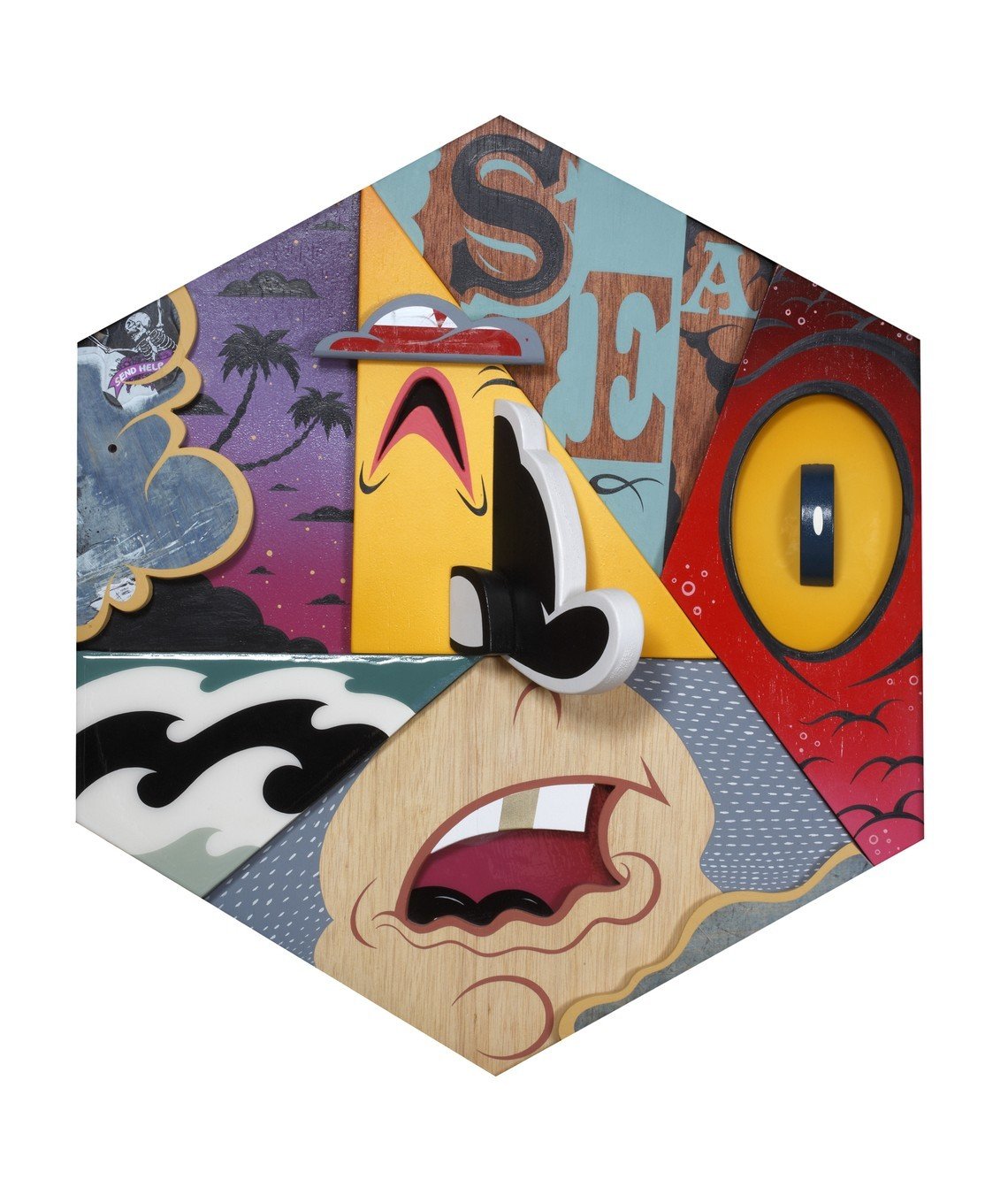