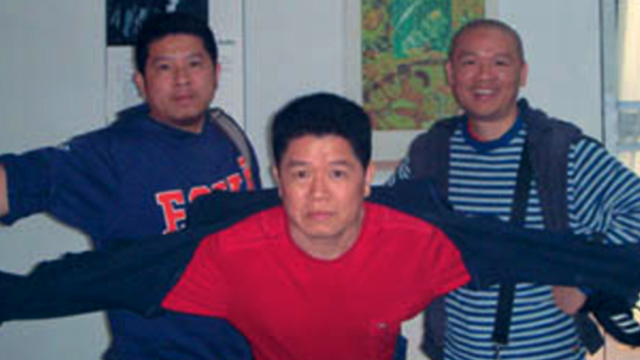 Born in the southern province of Guangxi during China’s cultural revolution, all three brothers trained at art school before embarking on their collaborative career in 1986: Luo Weidong attended the Guangxi Art College, Luo Weiguo studied at the Guangzhou Academy of Fine Arts and Luo Weibing at the College of Art & Design in Beijing. The trio uses age-old lacquer techniques in many of their creations, as well as producing works on paper and sculptures in bronze and resin.

In The Luo Brothers’ art, Western consumerism — represented by burgers, Coca Cola, objects such as cameras and mobile phones or characters including Marilyn Monroe — is fused with imagery from Chinese tradition, including motifs such as goldfish or the chubby babies that symbolise prosperity. Elements of communist propaganda including the image of Mao Zedong, red and yellow sun rays or emblematic buildings are also used, creating a garish amalgam which is both vibrant and deeply critical. This style, which emerged in the mid-1990s, draws on earlier Chinese movements such as Political Pop and Cynical Realism: it is known as Gaudy Art and the Luo Brothers are among its best-known figures.

The brothers have participated in the Sao Paulo Biennale (1998), New York Times Millennium Exhibition (1999) and the Sydney Art Biennale (2000), among others. Their work has been shown worldwide, including at prestigious museum venues such as the Beijing Arts Museum, the Museum of Contemporary Art, Nanjing, and The State Tretyakov Gallery in Moscow, and forms part of the permanent collections at institutions including the Art Gallery of New South Wales, Fukuoka Art Museum and San Francisco Museum of Modern Art.

Welcome to the world's famous brands 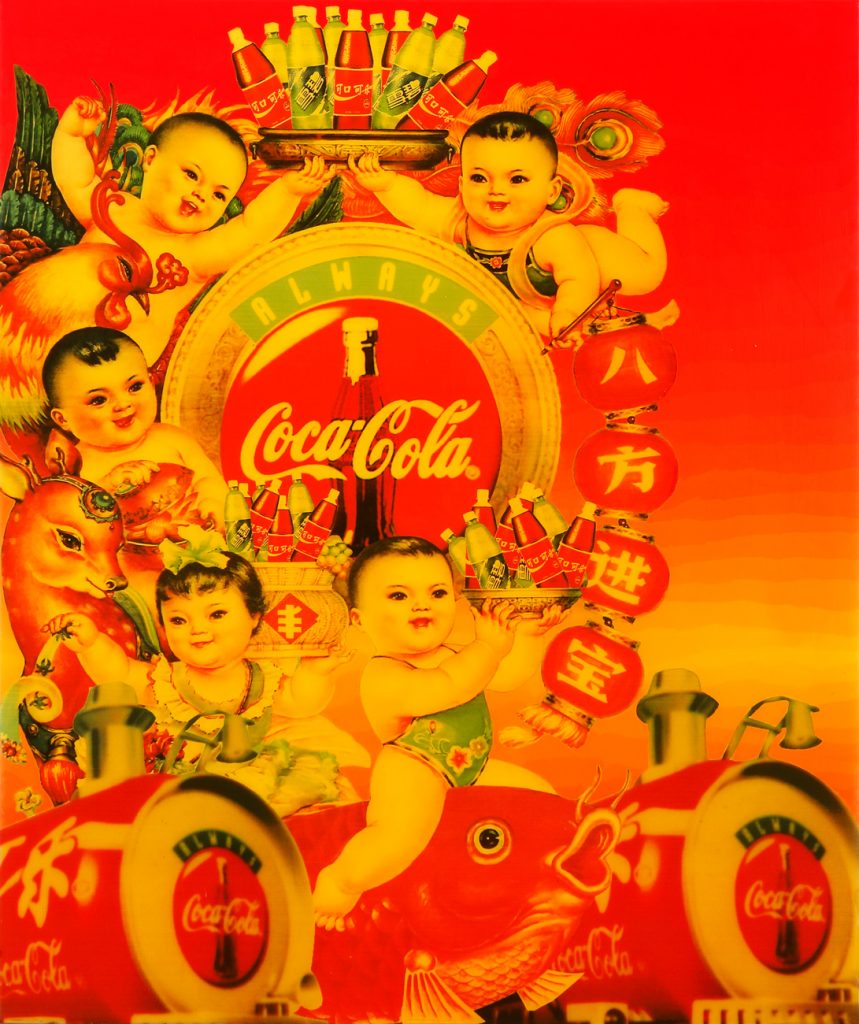