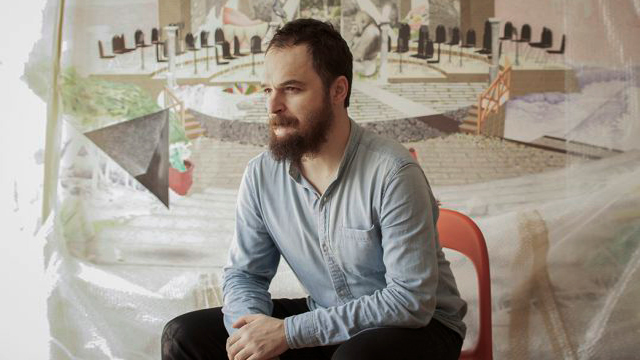 Landscape serves to portray human nature in the work of Spanish artist, Santiago Talavera. His painstakingly constructed hybrids of pencil drawing, paint and collage are imaginary places beyond the limits of geography or time. Humans rarely feature in these often dystopian scenes; instead, they are depicted through the impact of their actions, while the viewer is cast as sole witness to the ravages of humankind.

Born in Albacete, Spain, Talavera studied Fine Arts at Madrid Complutense University, including a one-year scholarship at Camberwell College of Arts in London. Figures such as Patinir, Hiroshige or Brueghel all impacted on his long-standing interesting in landscape and its symbolic potential. Talavera began to explore natural catastrophe as metaphor through the installation and series Llegar a ser Oceáno (2006), which featured derelict homes and tsunamis. Colour plays an important role and pink, from cerise to bubblegum pastel, has become a hallmark of his work.

Music is another pillar of Talavera’s creative approach. He plays in a band named Le Traste, composes electronic music and has created soundtracks for some of his exhibitions. Song titles and lines from poems provide the titles for various paintings.

Talavera has hosted solo presentations in Madrid, Alicante and Gijón, and has participated in group shows across Spain, including OTRAS TAUROMAQUIAS. En el 200 aniversario de la Tauromaquia de Goya at the National Museum of Engraving, Madrid. His artwork has also been exhibited in the Freires Museum in Berlin, the Portuguese National Library in Lisbon and the National University Art Museum in Seoul, South Korea, and features in permanent collections including the Gas Natural Fenosa Museum of Contemporary Art and the Faculty of Fine Arts Collection at Madrid Complutense University. 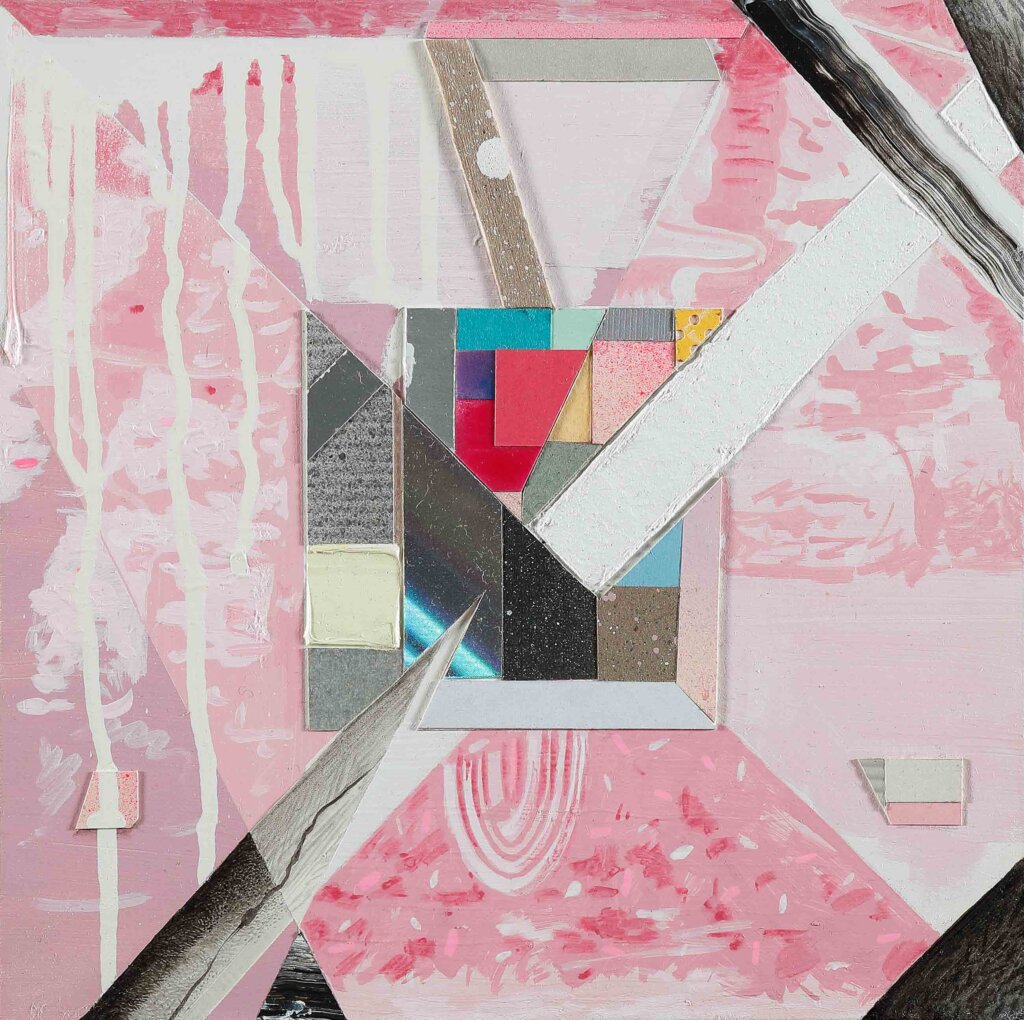 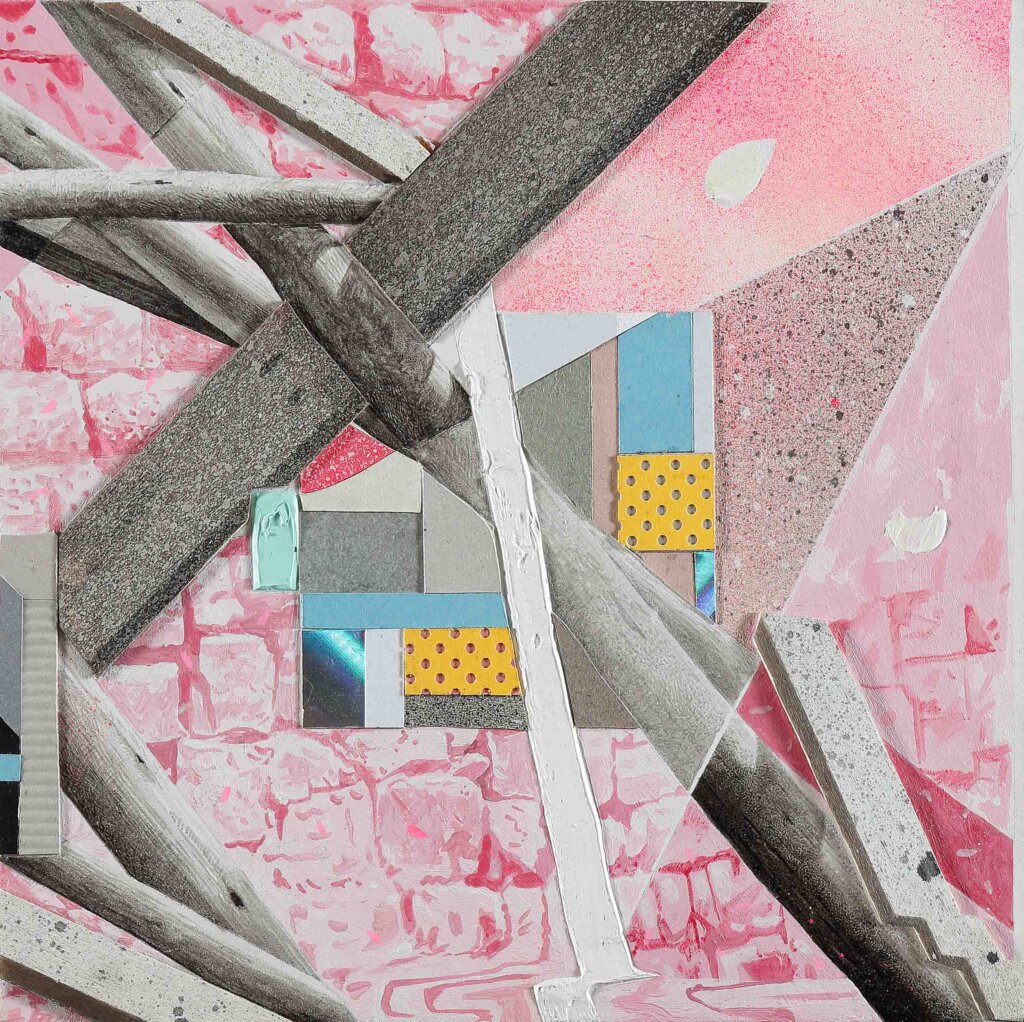 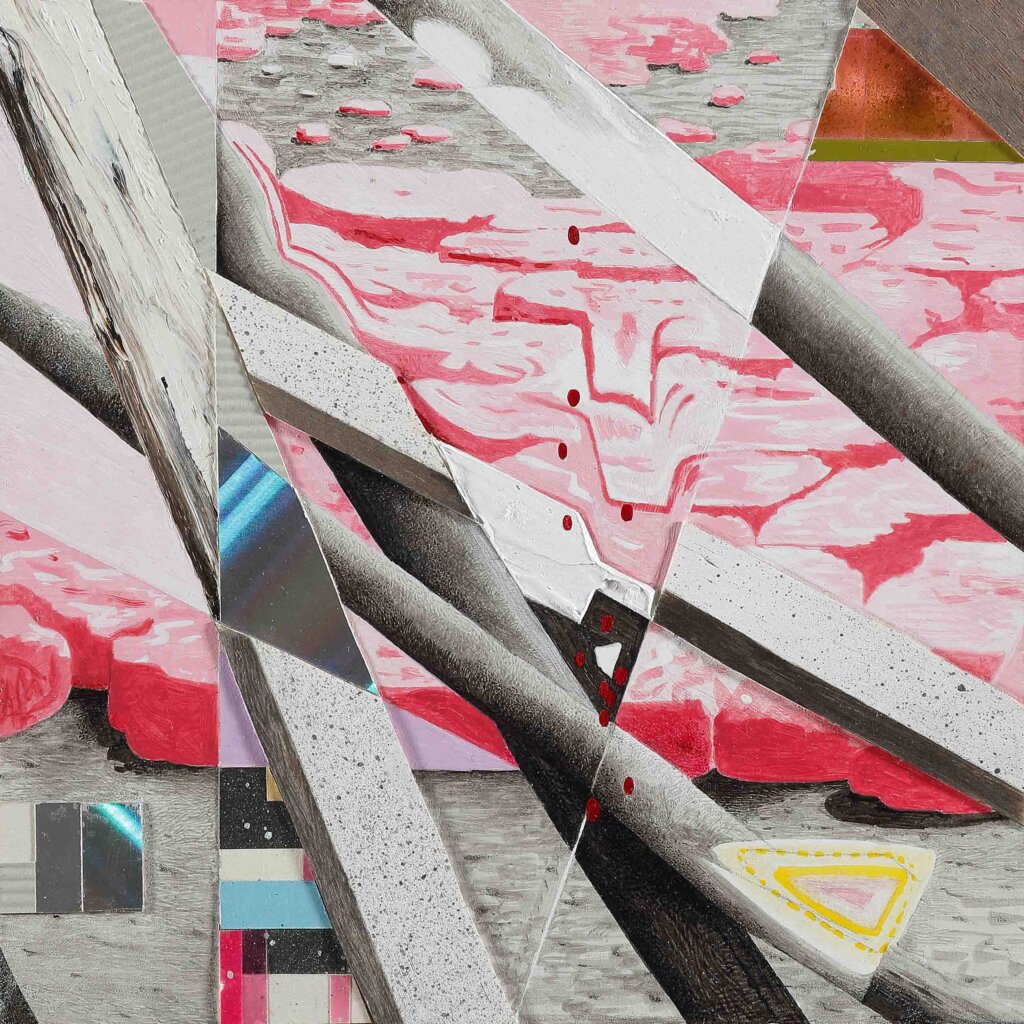 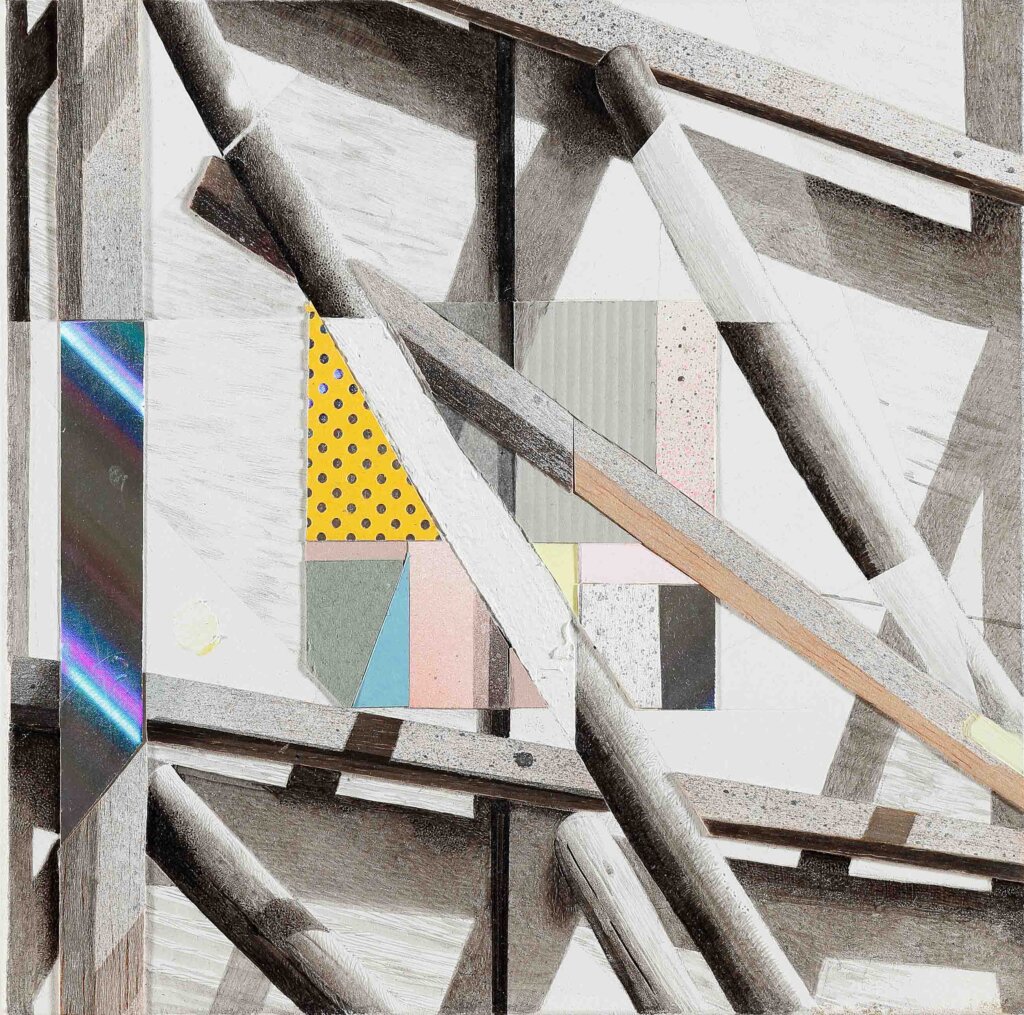 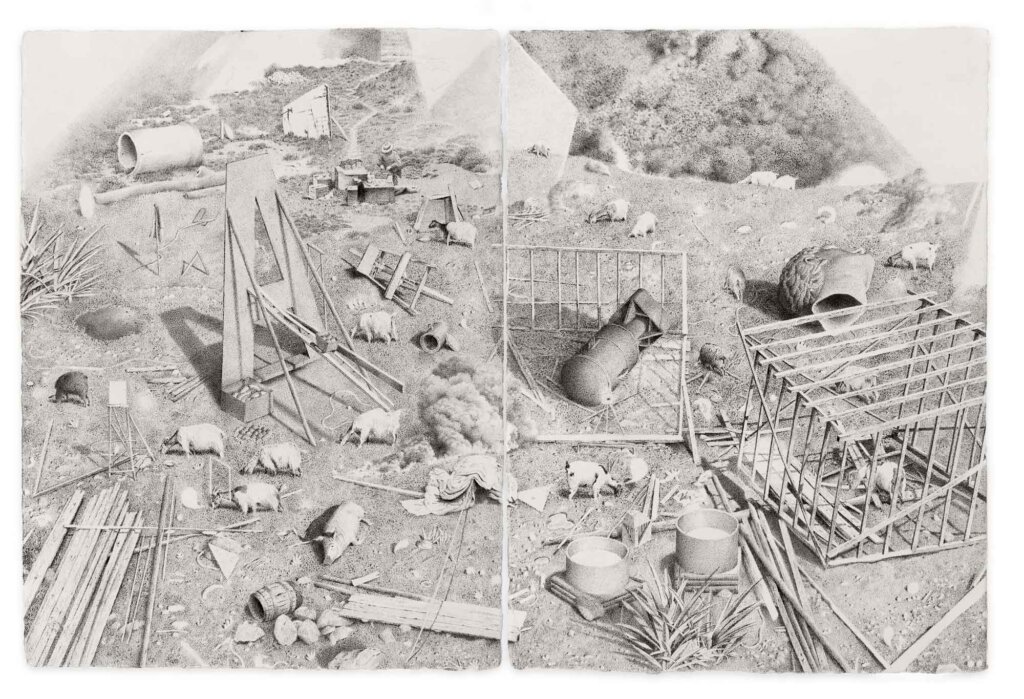 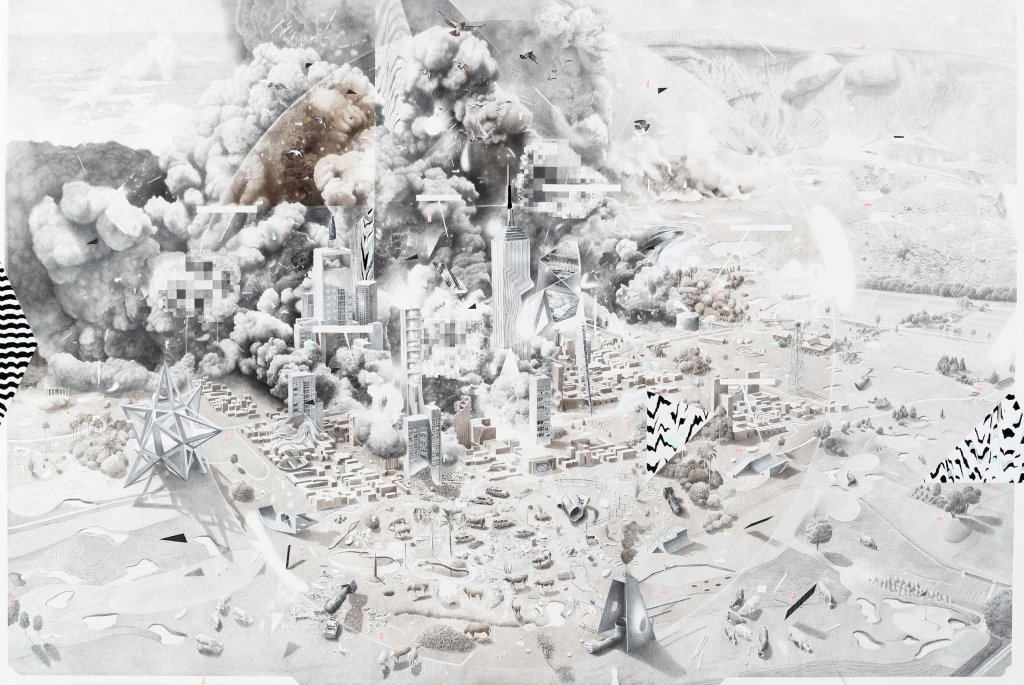 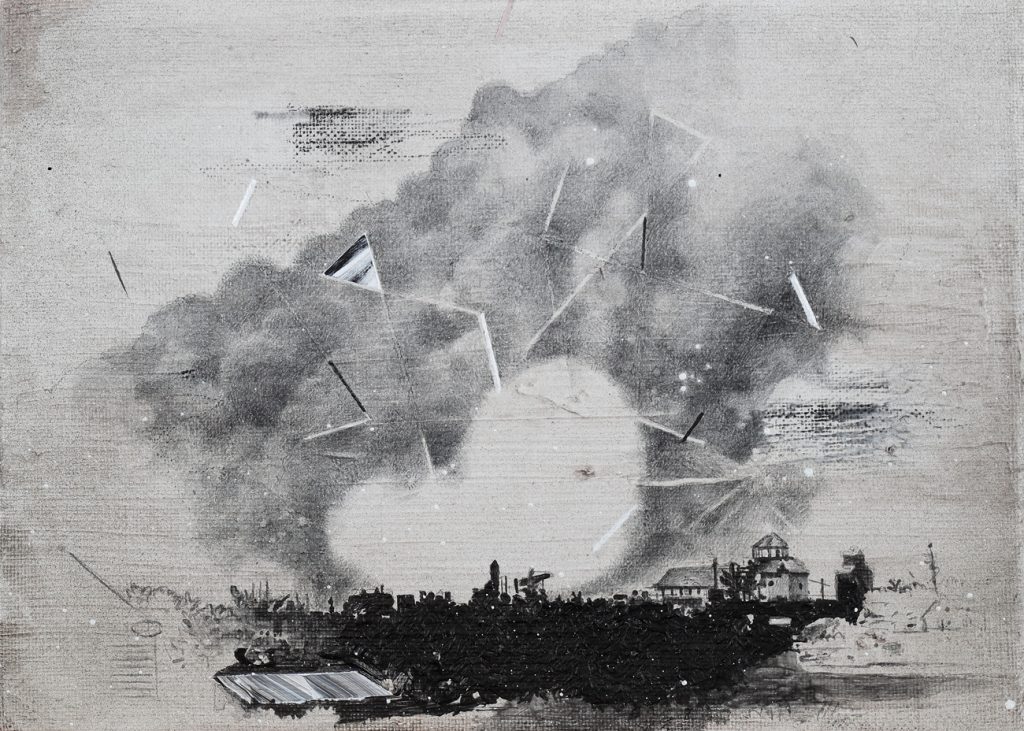 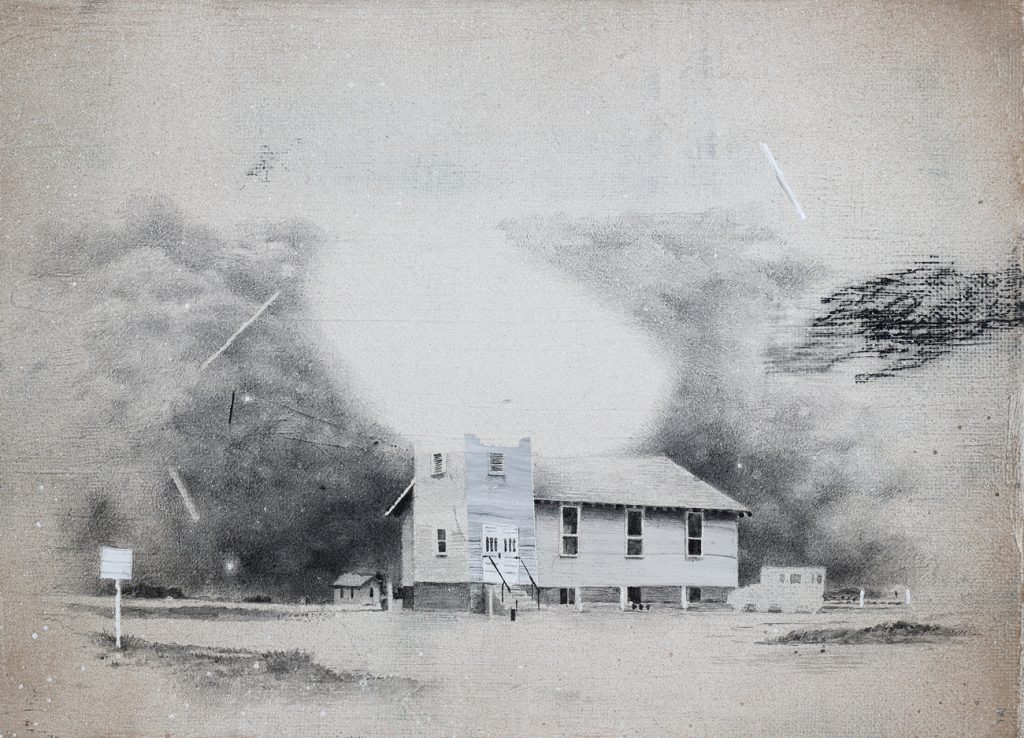 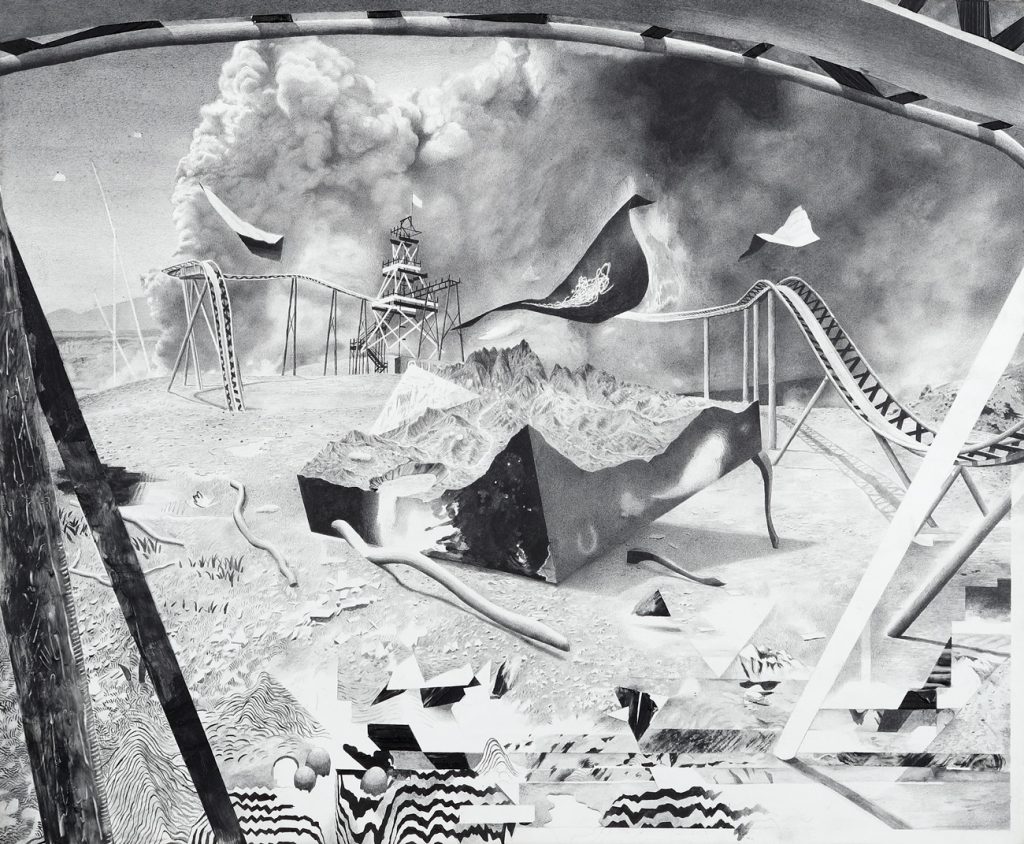 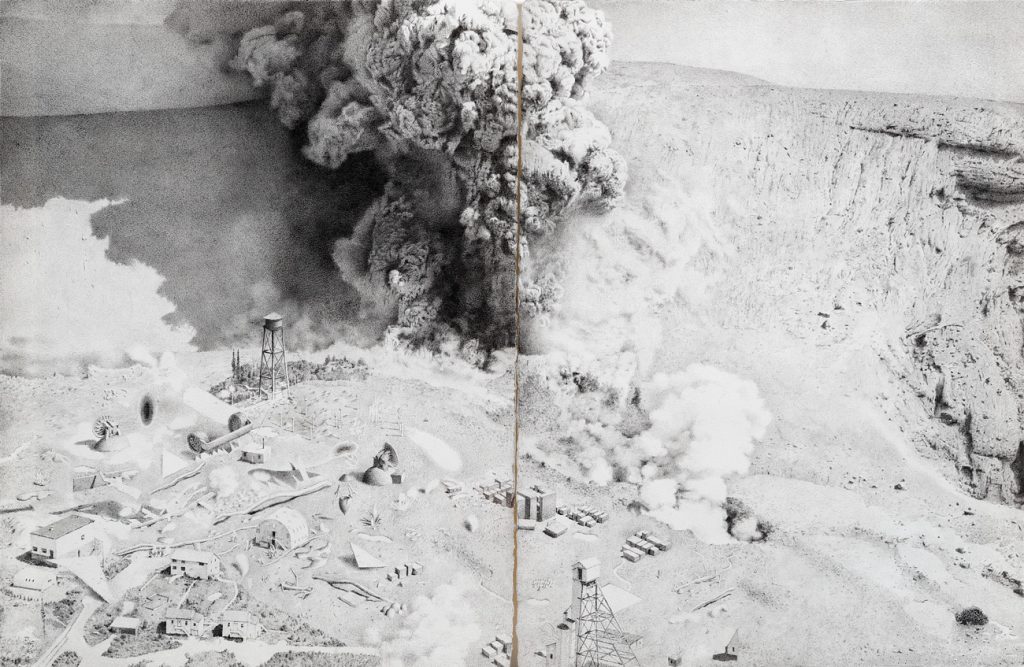