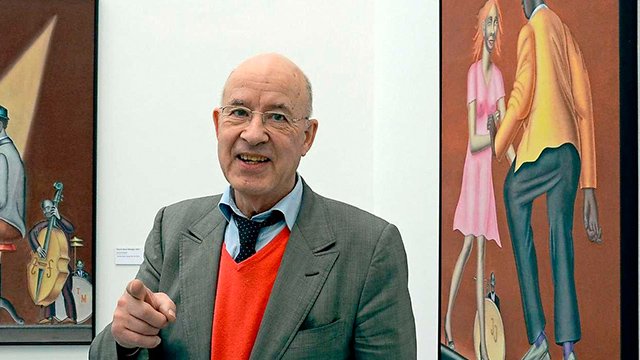 “My main weapons are precision and humour,” says German artist, Konrad Klapheck. His depictions of machinery and everyday objects blend painstaking accuracy with cartoonish colour palates and are infused with wit, political commentary and sexual innuendo.

Born in Düsseldorf in 1935, Klapheck grew up during World War II and its aftermath. His early drawings, such as Landscape with Ruins(1950) reflect the destroyed cities and buildings that surrounded the artist in his youth. While still a student at Düsseldorf Art Academy, where he studied under Bruno Goller, Klapheck turned to different subject matter; Typewriter, the first of his machine pictures, appeared in 1955.

Klapheck went on to produce over 40 versions of the typewriter, along with numerous depictions of objects including sewing machines, water taps, showers, telephones, ironsand bikes. Hismachines convey human characteristics; they are playful, menacing, frustratedand funny. Realism is combined with irony and humour, reflecting the influence of Marcel Duchamp, Man Ray and Max Ernst, while Klapheck’s interest in everyday objects foreshadows the emergence of pop art. 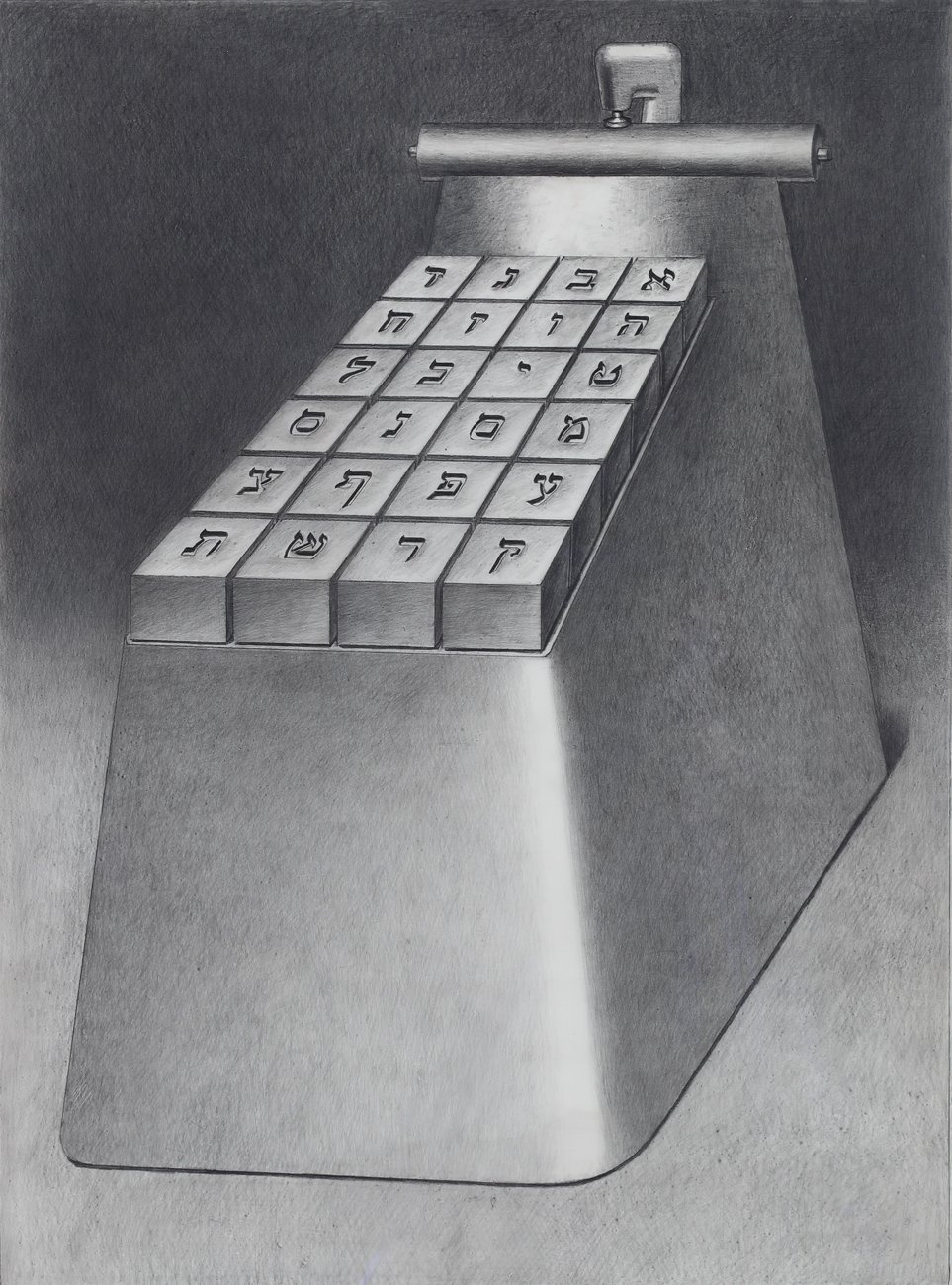