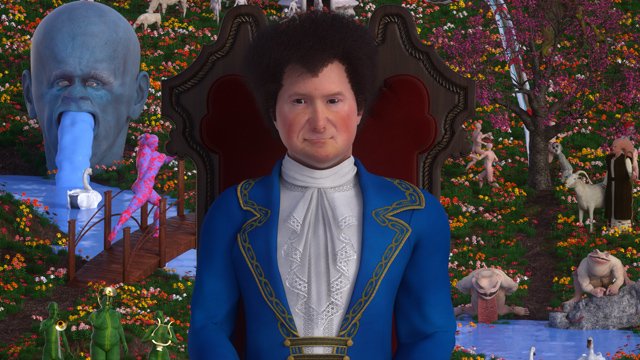 Fat men in underwear, elongated humanoids, a menagerie of animals and anthropomorphic figures… Mix with brash colours, glitchy visuals and a healthy dose of scatological gore to get the crazed moving universe that is Cool 3D World.

The creative duo behind this project are Brain Tessler and Jon Baken, musicians and 3D animators who started working together in 2015. As Tessler explained to Dazed Digital in 2016, “Cool 3D encompasses both of our styles from the past but also has been the platform for new experiments and ideas.”

Cool  3D World first appeared on Vine in 2015 and since then has amassed huge online followings on Facebook, Instagram, and YouTube. Their online success is illustrative of a new generation of creative talents, whose audiences and production inhabit spaces outside traditional gallery and museum settings.

Aside from making what the pair refer to as “ridiculous content,” and “crazy things happening in real spaces,” Cool 3D World creates immersive environments where music serves as a starting point for bizarre, stream of conscious narratives. Emotional reactions are key; Tessler and Baken reflect on their own response to certain melodies or sounds when creating their 3D animated shorts. As for viewers, as Tessler states, “it’s up to you to figure out your own meaning.” 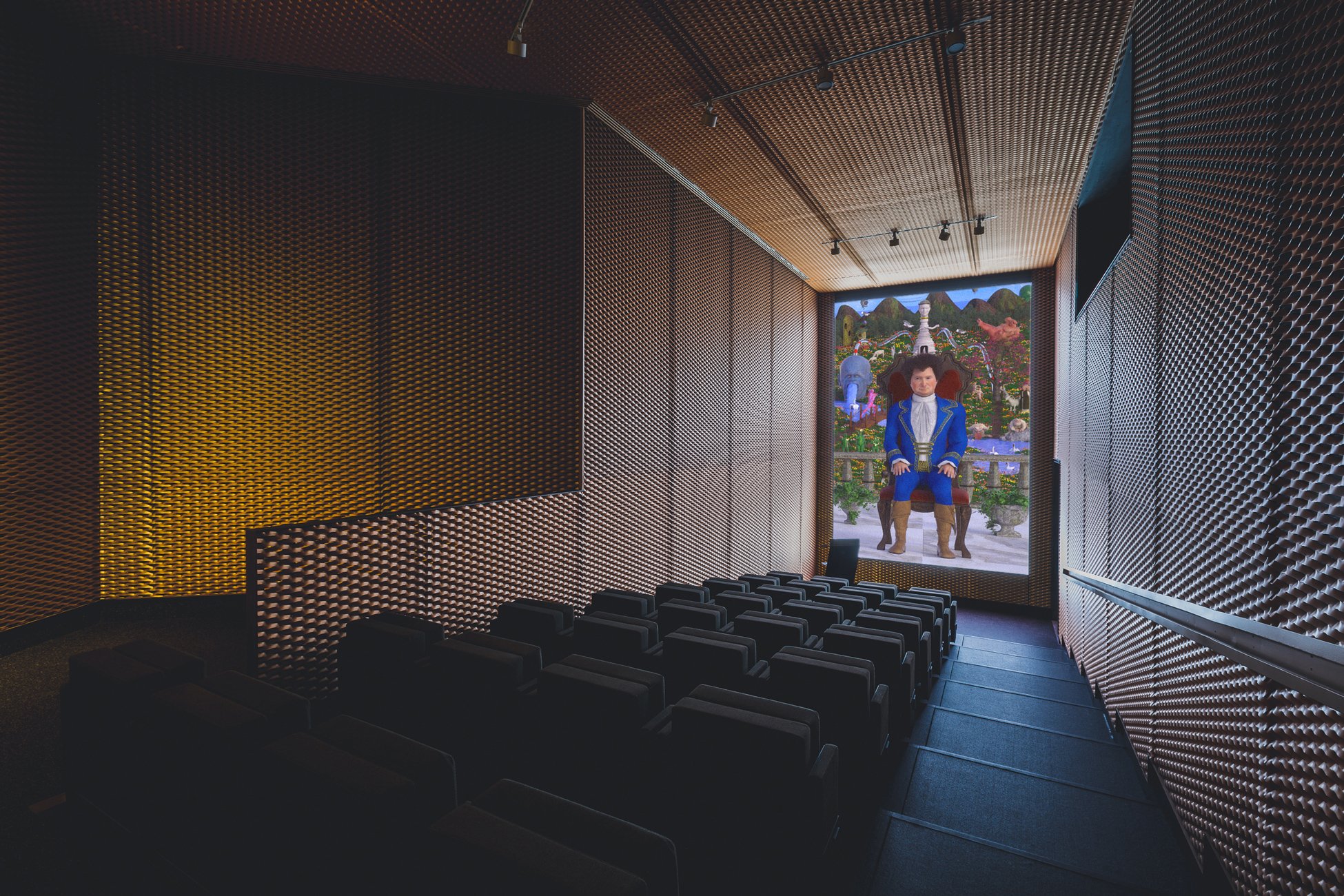