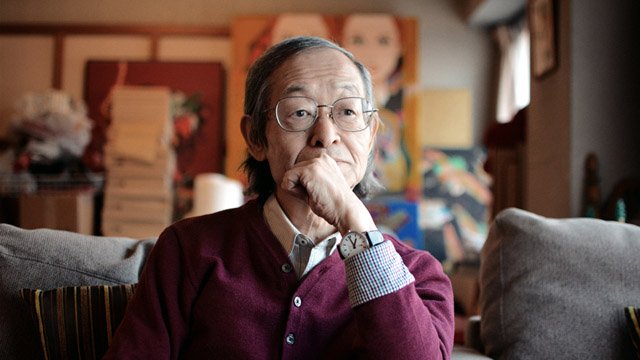 A seminal figure in Japanese contemporary art, Keiichi Tanaami has been referred to as Japan’s Andy Warhol, a hugely prolific artist whose 50-year career spans illustration, animation, experimental cinema and painting. As the artist himself explains, “my life is not a straight shot with one central theme running through it.”

Born in 1936, Tanaami was a young boy during the US bombing campaign on Tokyo during World War II. Childhood memories – images of war, destruction, even his grandfather’s deformed goldfish – were to have a huge impact on his work. Early artistic inspiration came in the form of kamishibai, picture card shows performed on the streets, and American B movies with their titillating blend of monsters and glamorous female stars.

After graduating from Musashino Art University, Tanaami rapidly developed a successful career as an illustrator. Active in the Neo Dada Organisation, one of the defining art movements in post-war Japan, Tanaami published the Illustrated Book of Imaginary Tomorrow in 1969, a seminal compilation of works from Tokyo’s underground arts scene. An ardent fan of Osamu Tezuka, Tanaami made his first animated film, Marionettes in Masks, in 1965. Throughout the late 60s and early 70s he produced a wide range of experimental films, receiving critical acclaim in Japan and abroad.

Serious illness in 1981 also influenced Tanaami’s artwork, with themes of life and death figuring heavily during the 80s and 90s. Large-scale solo exhibitions at prestigious museum venues in Japan during the early 90s increased his international profile and gained Tanaami a following among a younger generation of artists. Since that time, his film creations and consistently psychedelic, hypercolourful paintings – his dreams, memories and hallucinations – have been a regular feature at leading film festivals, museums and galleries across the globe, including at the Hamburger Bahnhof Museum of Contemporary Art, Berlin; MoMa, New York; and Tate Modern, London.

Pleasure of Picasso - Mother and Child 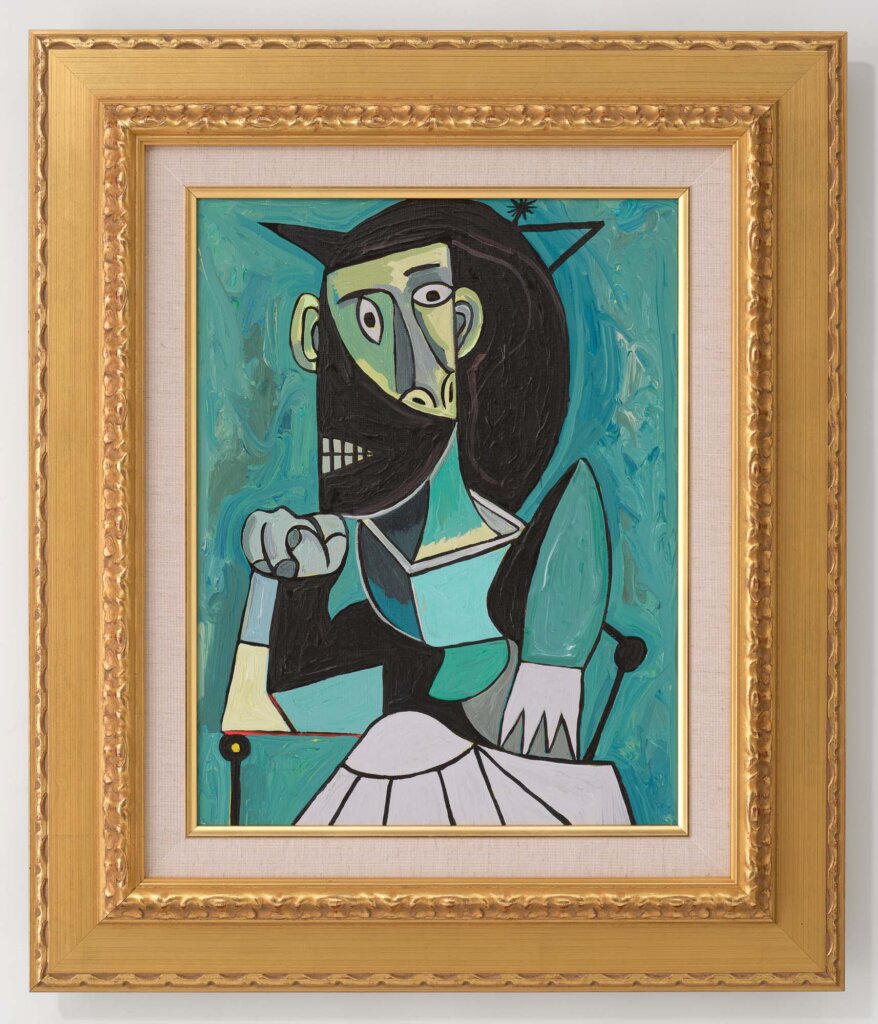 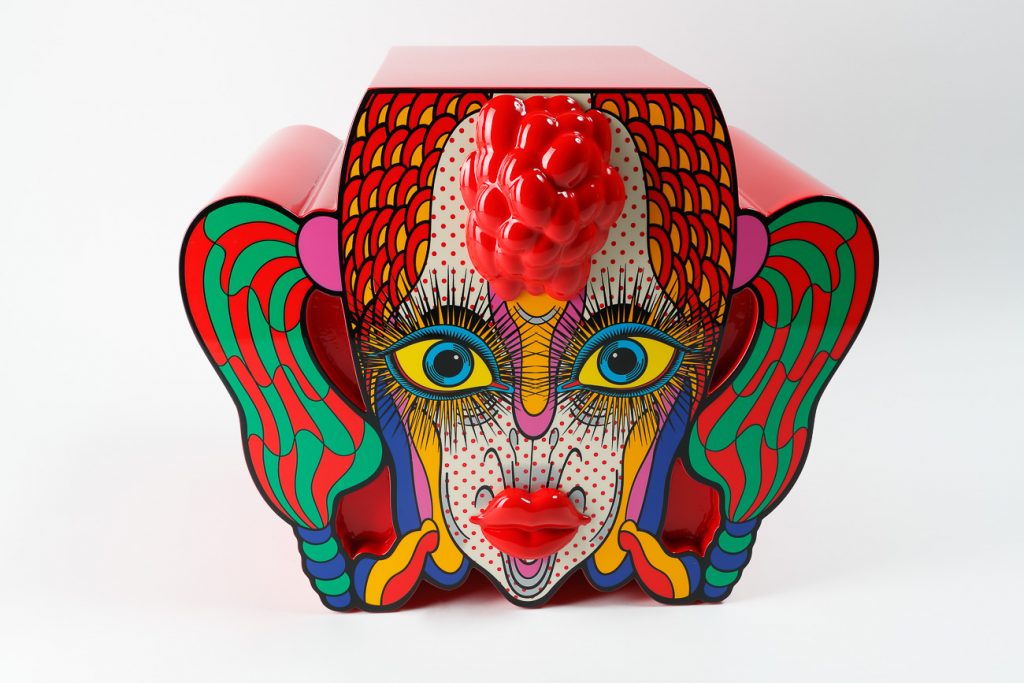 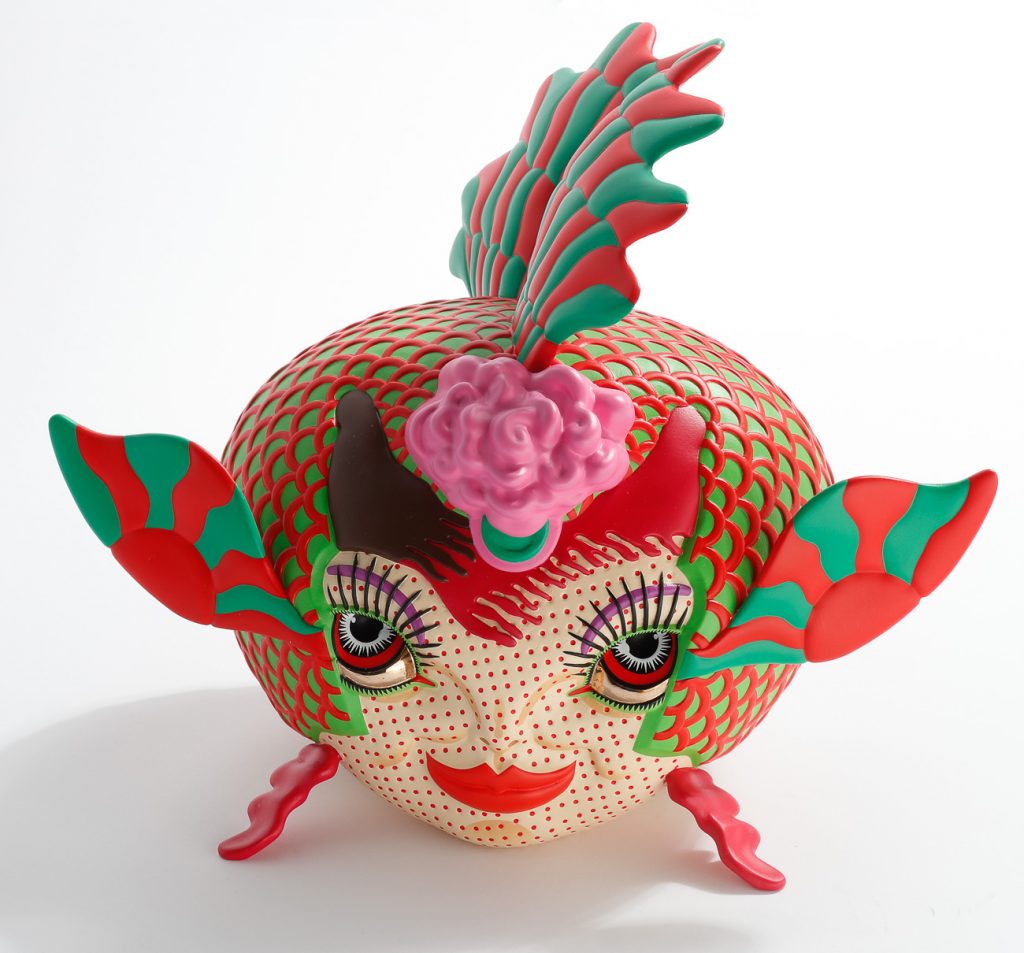 The Catalogue of Eccentricity Series - Part 78 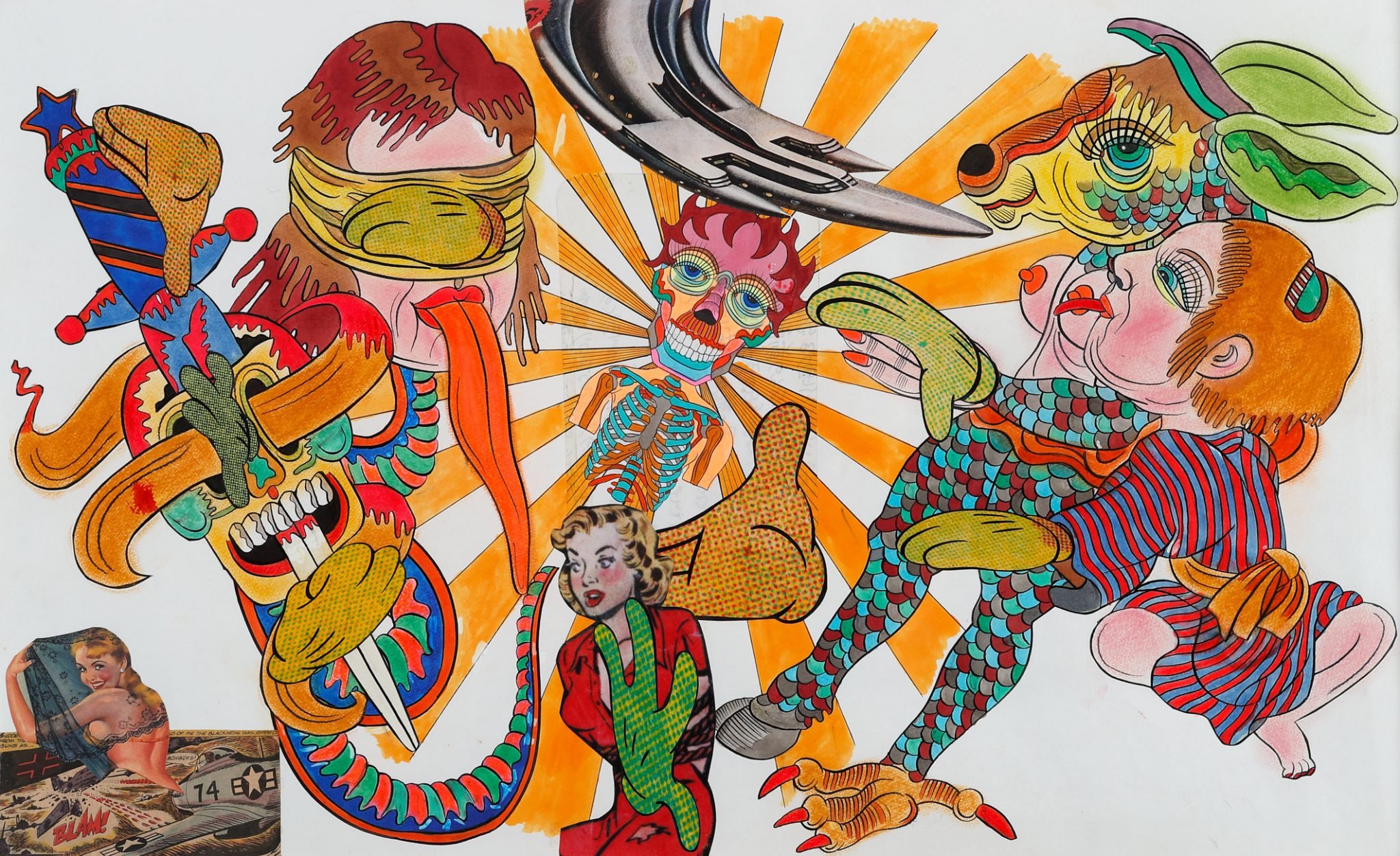 The Catalogue of Eccentricity Series - Part 66 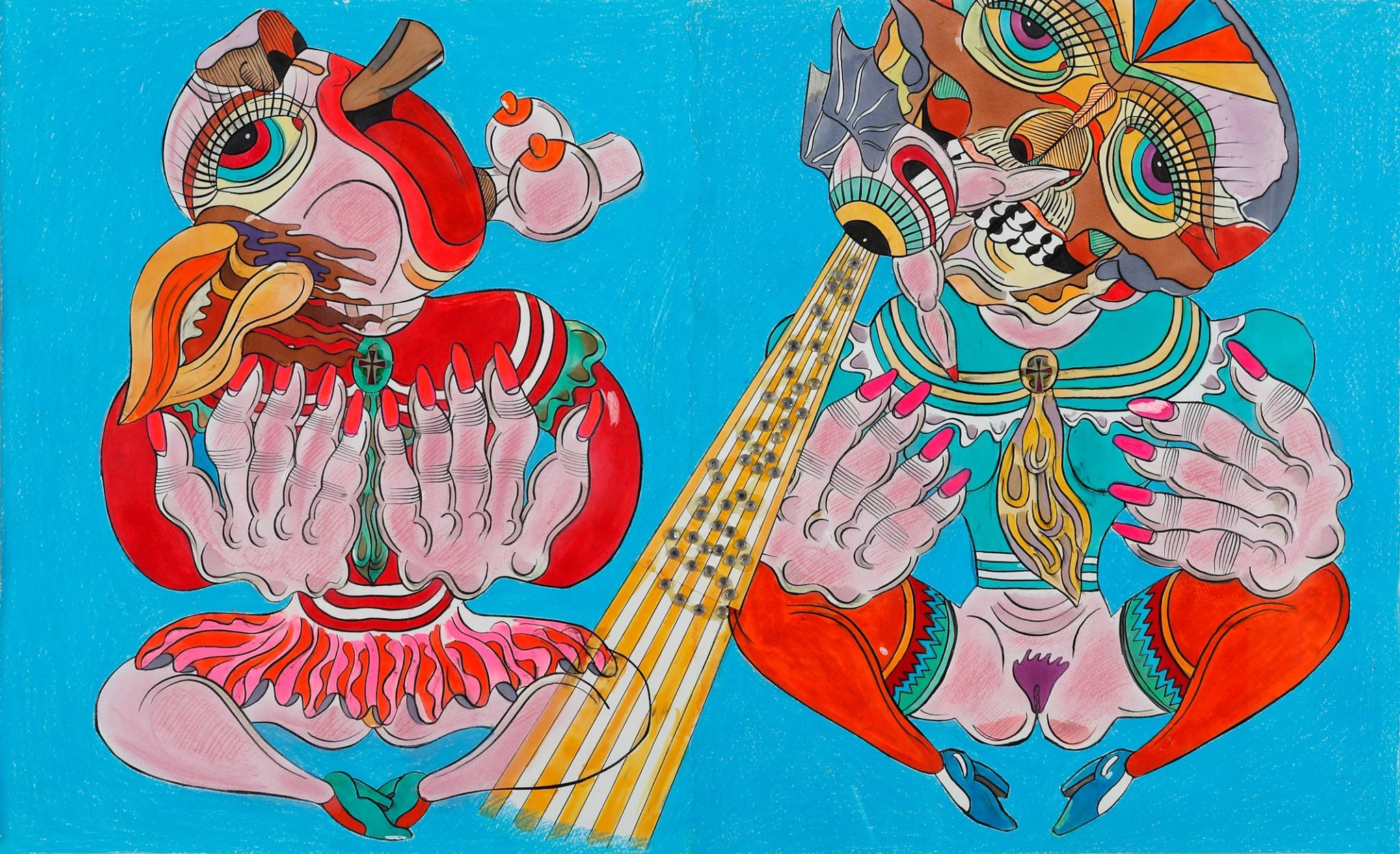 The Catalogue of Eccentricity Series - Part 52 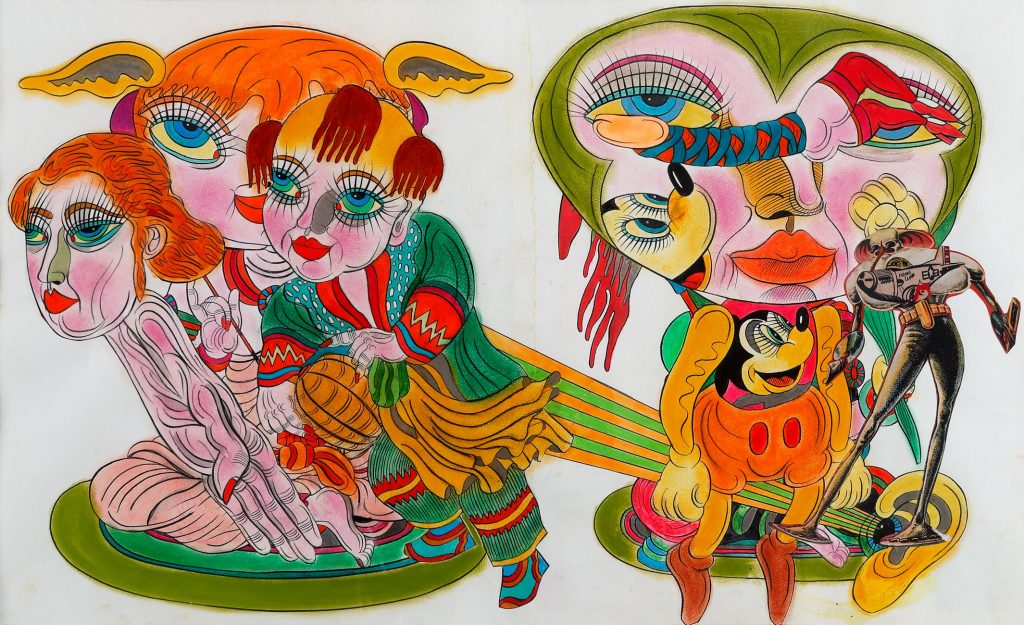 The Catalogue of Eccentricity Series - Part 33 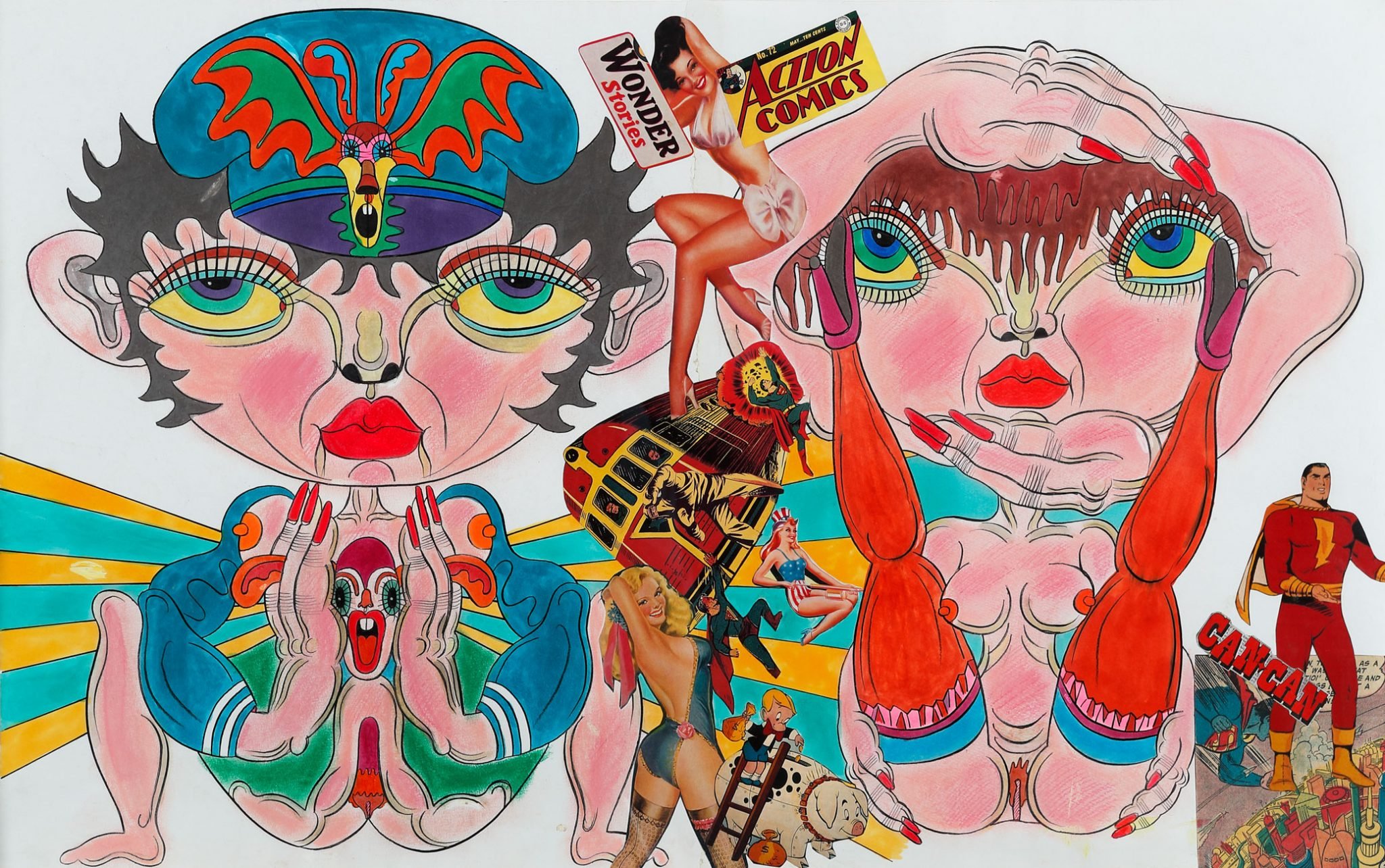 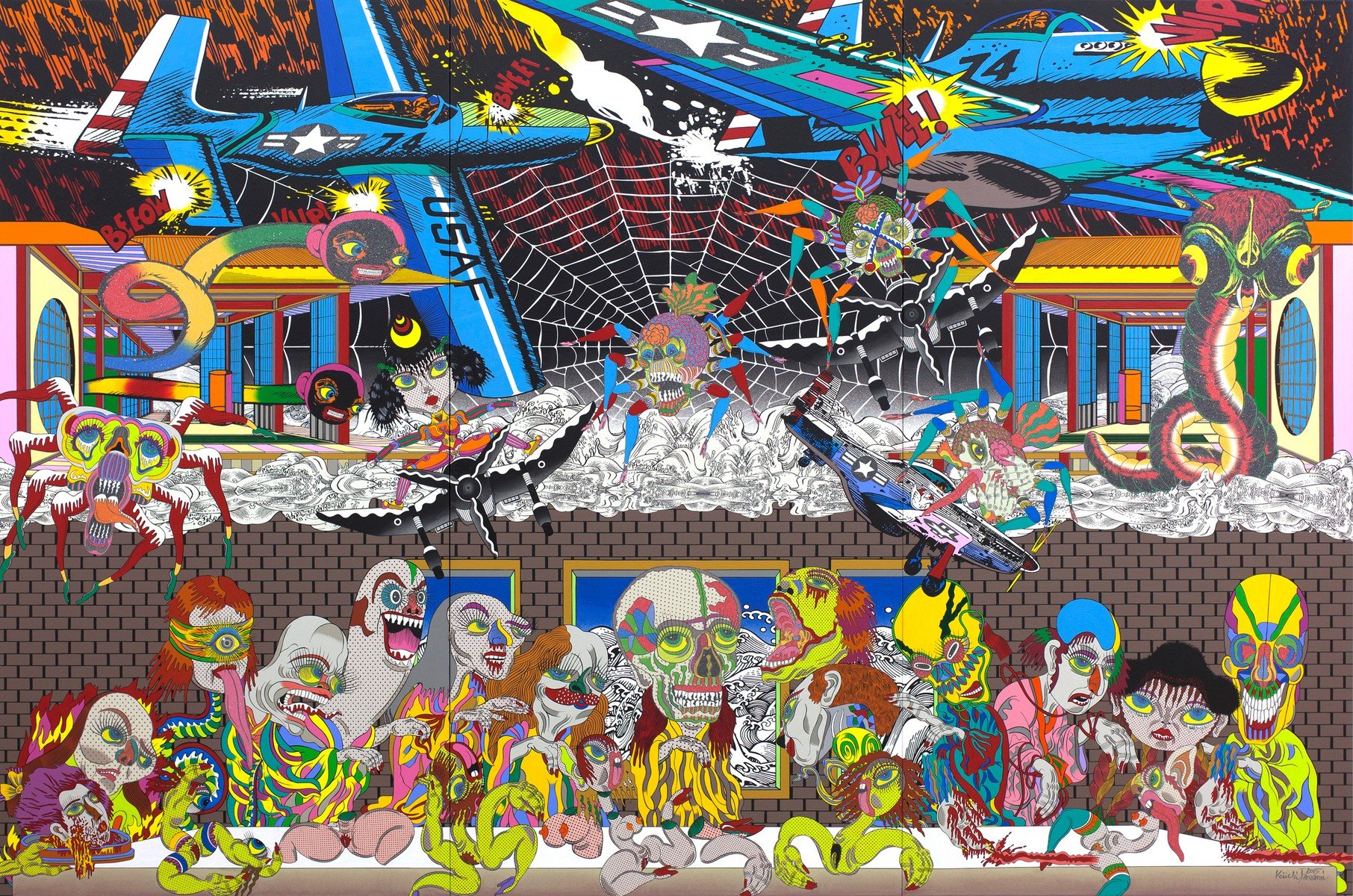