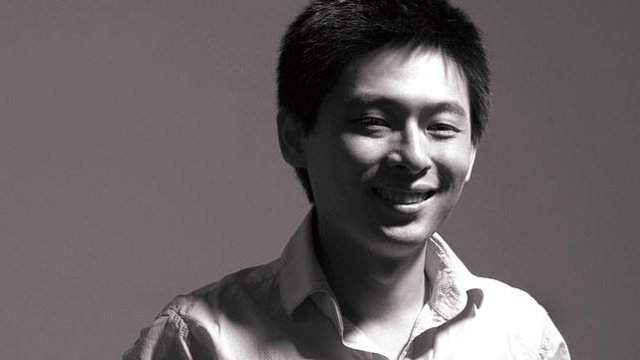 One of China’s leading conceptual artists, Liu Ding explores themes around value creation, self-awareness and the interaction between artworks, institutions and audiences. In a wide-ranging practice encompassing installation, performance, research projects and an online store, Ding continually experiments with new forms of engagement and critique.

Born in Changzhou Jiangsu Province, Ding left formal education to set up Pink Studio, Nanjing, in 2001. He currently lives and works in Beijing, combining his own artistic practice with curatorial projects both in China and abroad. Since the late 90s, Ding’s work has been exhibited worldwide. His first solo exhibition in the USA was held at the Frye Art Museum, Seattle, in 2012, while his artwork has featured at prestigious institutions such as MOMA, New York; ZKM, Karlsruhe; or Tate Modern, London.

Ding has given guest lectures at the Ruskin School of Arts, Oxford, Whitechapel Gallery, London and Madison University, USA. In 2009 he was chosen to represent China at the 53rd Venice Biennale. 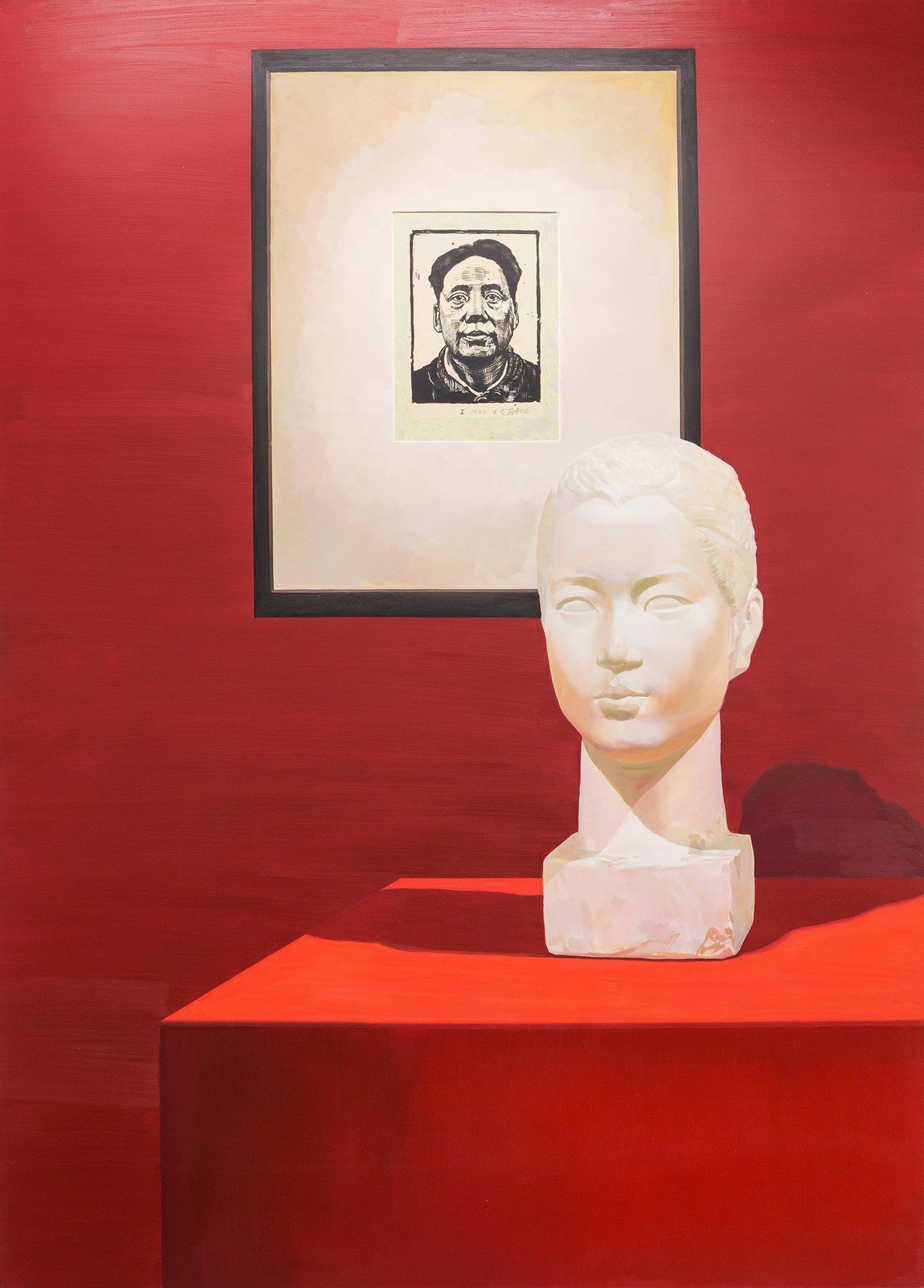