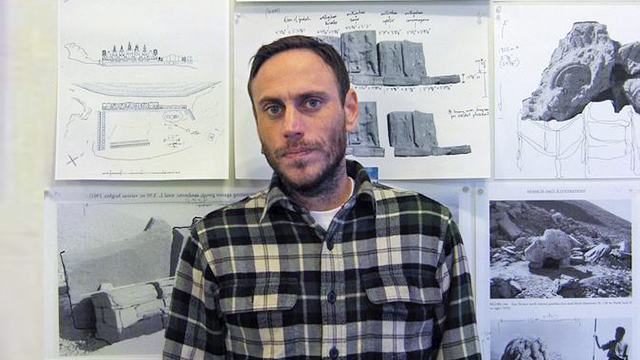 Philosophical pondering takes physical form in the work of American artist, Justin Matherly. Drawing on classical mythology and European thinkers such as Kafka, Nietzsche or the Marquis de Sade, he creates concrete sculptures, often incorporating medical equipment or spray paint, to examine timeless themes such as the cyclical character of nature.

Matherly studied Fine Arts at the University of Pennsylvania before completing an MFA at Hunter College, New York in 2007. His early works often incorporated wood, although he is best known for monumental sculptures which combine poured concrete with walkers, crutches and other medical paraphernalia. These large-scale figurative pieces reference classical sculptures, deliberately damaged or incomplete, and provoke reflection on processes of decay and healing, both in individual bodies and society as a whole.

Asclepius, the Greek god of medicine, is a recurring figure in Matherly’s work, while Nietzsche’s concept of eternal recurrence is central to his approach. For Skulptur Projekte Münster 2017, the artist created a full-scale facsimile of the rock in the Swiss Alps where Nietzsche’s ideas on the repetitive nature of life are said to have taken shape. Matherly also combines past and present in his prints, layering Kasimir Malevich’s constructivist geometry over images of classical architecture.

Matherly has exhibited extensively across the United States and Europe, including at the Saatchi Gallery London, Kunsthalle Düsseldorf and the Vienna Secession. His work featured in Delirious at the Lustwarande Platform for Contemporary Sculpture in 2019, and is held by numerous collections including MoMA New York, the Nasher Museum of Art and the Boros Collection. 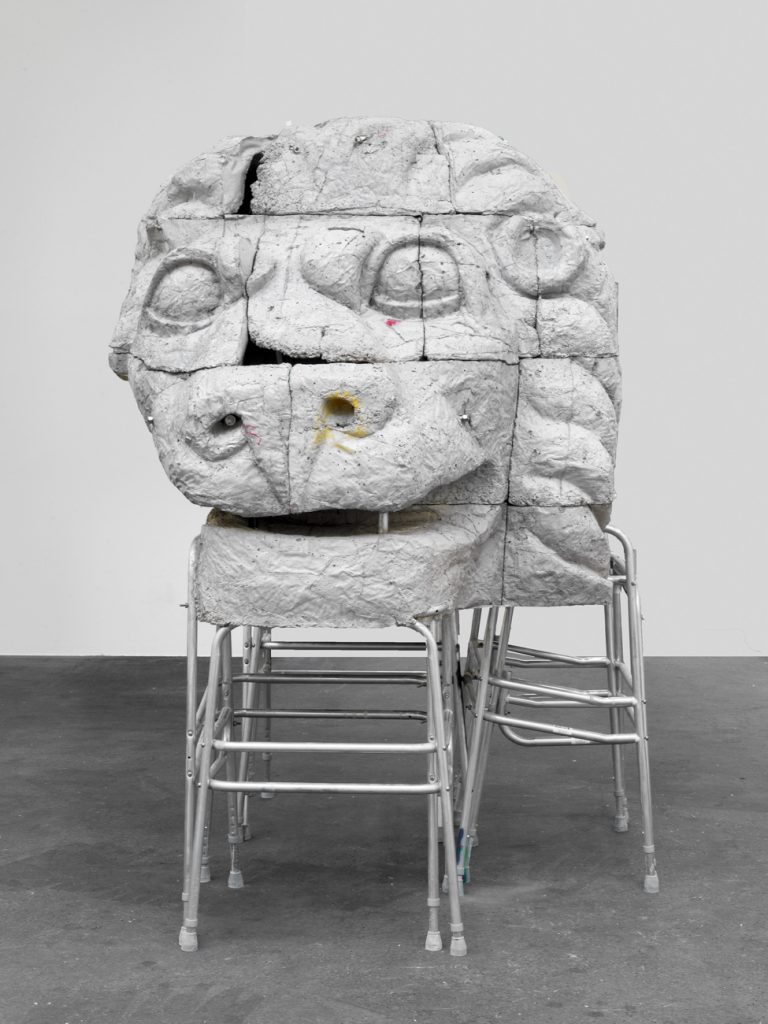