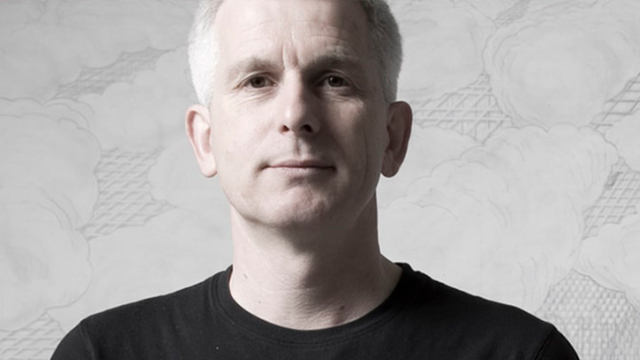 “Drawing is a universal language; it unites us at a fundamental level,” says master draughtsman, Robbie Cornelissen. Working in graphite pencil, the Dutch artist creates monumental drawings, hugely detailed architectonic spaces which serve as metaphors for the mind.

Cornelissen originally trained as a biologist before going on to study fine arts at the Gerrit Rietveld Academy in Amsterdam. Since the early 1990s, he has been continuously pushing the boundaries of his chosen medium, using nothing more than pencil to create gigantic libraries, halls and waiting rooms. The Capacious Memory X, for example, is an alternative world of labyrinth-like structures and extreme vanishing points which measures over 13 metres long and 2.4 metres high.

Human figures are absent from these spaces, leaving the viewer as sole protagonist, free to wander as they choose. “You can enter the rooms that I draw. This is, after all, the meaning of perspective. Zooming in and loosing yourself in the drawings, zooming out and losing yourself once more,” as the artist explains. Some works contain words referring to architectural features or emotional states, such as “window,” “balcony,” “ecstasy” or “delirium,” while his 2011 exhibition at Centraal Museum in Utrecht also featured a 20-metre line drawing created in collaboration with students and visitors.

Memories, thoughts and access to them through the universal gesture of putting pencil to paper are central to Cornelissen’s practice, which also extends to site-specific projects and stop-motion films. He has shown widely across Europe, as well as in Canada and the USA, and has hosted solo exhibitions at museum venues such as Centraal Museum Utrecht and
Stedelijk Museum Kampen. His film, The Black Room, was awarded the Special Jury Prize at the Holland Animation Festival in 2015. 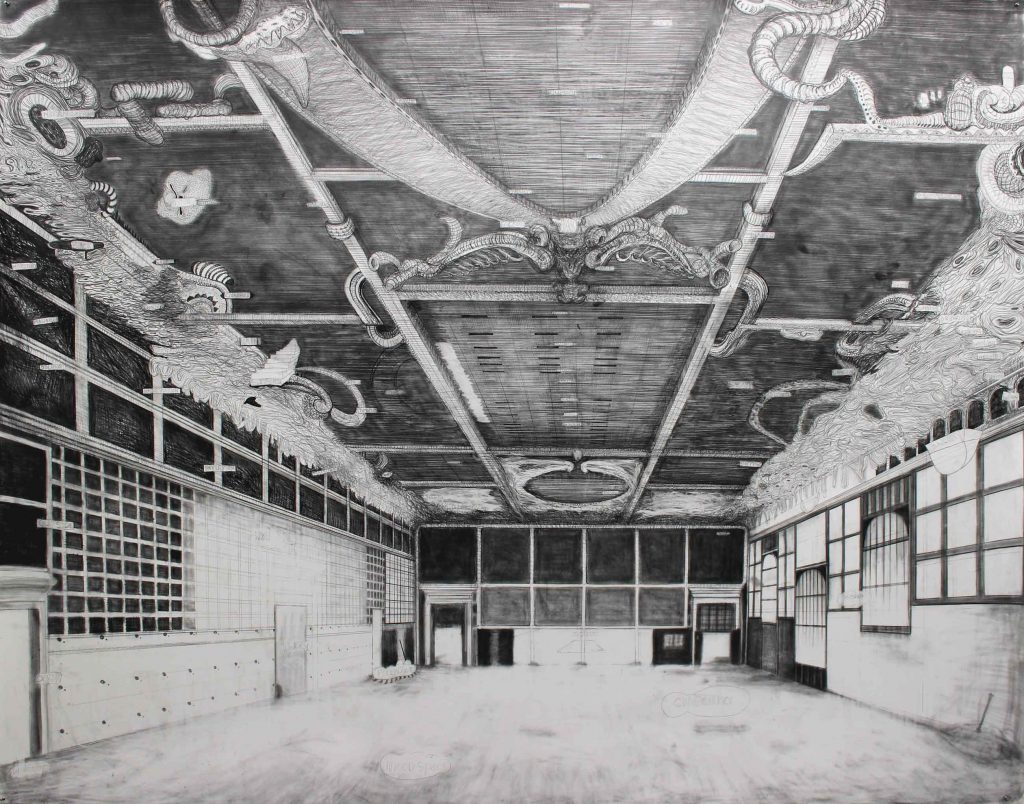 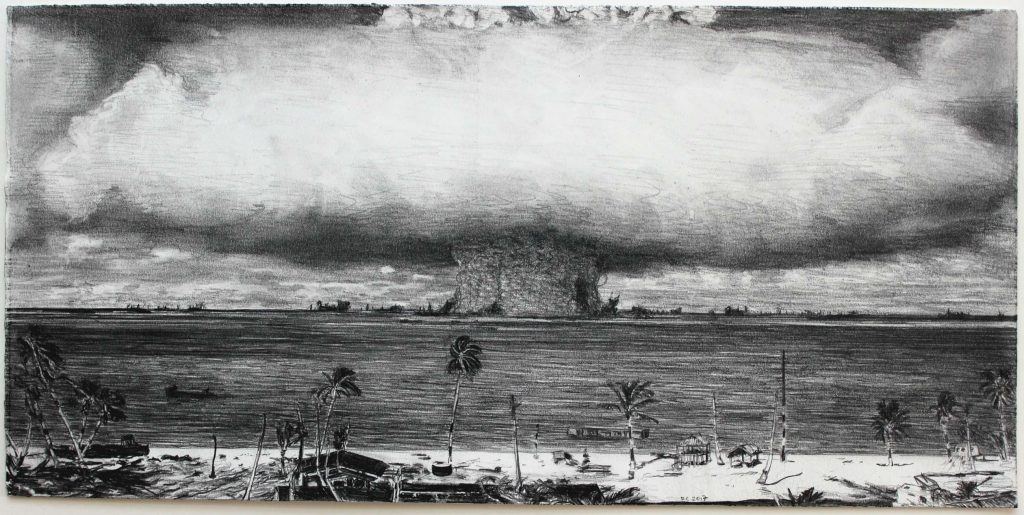