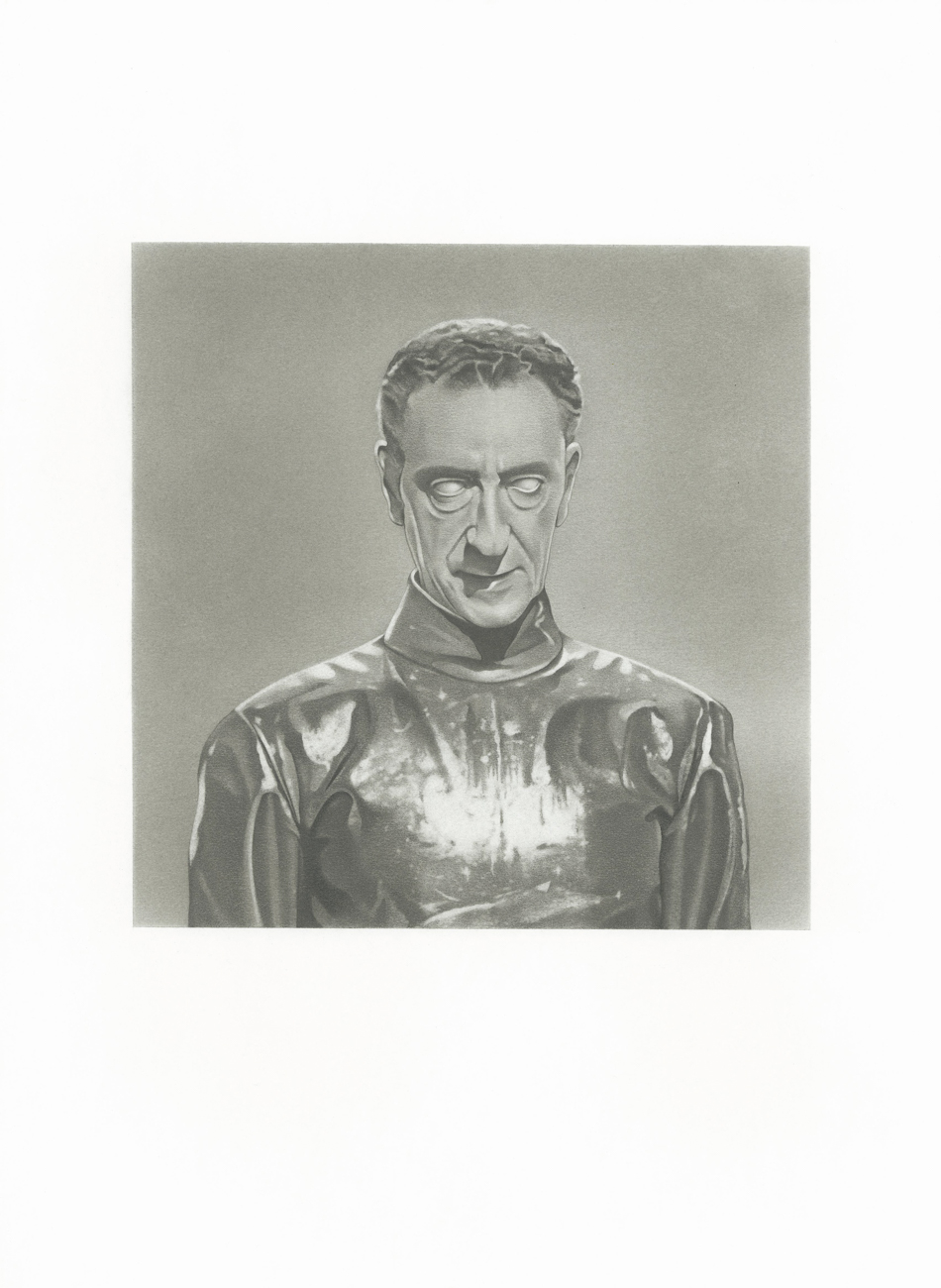 Scientific drawing gets a sci-fi twist in the meticulous works of Colombian artist, Juan Osorno. Using graphite, occasionally combined with found photographs, Osorno builds alternative realities in which anatomy is open to question, UFOs are present at historic events and aliens sit for pencil portraits.

Born in Medellín, Osorno studied fine arts at the city’s University of Antioquia, where he graduated in 2017 with the faculty award for best thesis. An avid reader of Jorge Luis Borges, Edgar Allan Poe, scientific magazines and anatomical encyclopaedias, the artist blends finely tuned drawing skills with a passion for narrative. Using the aesthetics of nineteenth-century scientific illustrations, he documents alternative realities where fiction and observation overlap.

The series Anatomía ilustrada de un dibujante (A Draughtsman’s Illustrated Anatomy), for example, is a complex, pseudo-scientific study of the artist’s physical make up, while Avistamientos (Sightings) narrates the supposed appearance of UFOs at historical turning points such as the 1936 Olympic Games. “I’m not interested in showing the viewer an absolute truth,” says Osorno, whose works consistently seek to provoke doubt in the viewer, raising questions about the very nature of knowledge.

Osorno has hosted solo shows in Bogotá and Medellín, participated in art fairs in Paris, Madrid and Mexico City, among others, and featured in group exhibitions including at the Museum of Modern Art in Medellín and Kunsthalle Darmstadt, Germany. In 2017, he received the Emerging Artist Award from the Cisneros Fontanals Art Foundation, Miami. 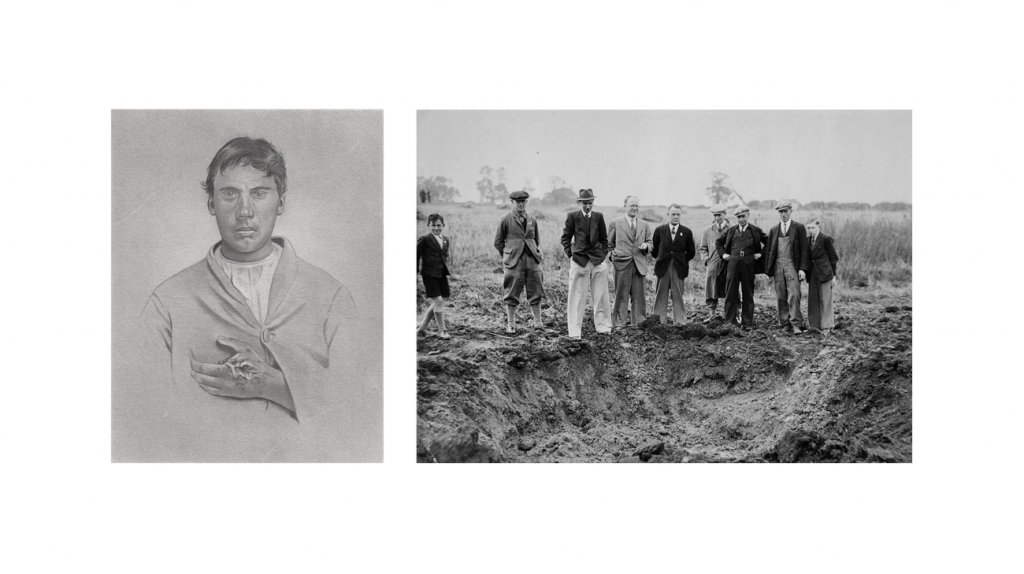 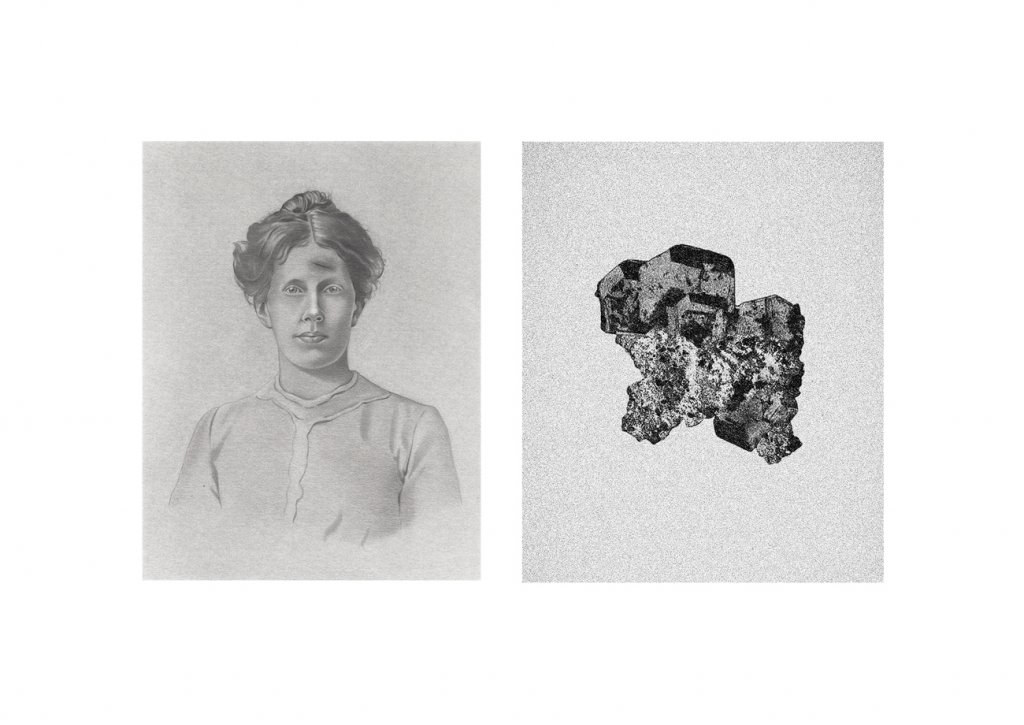 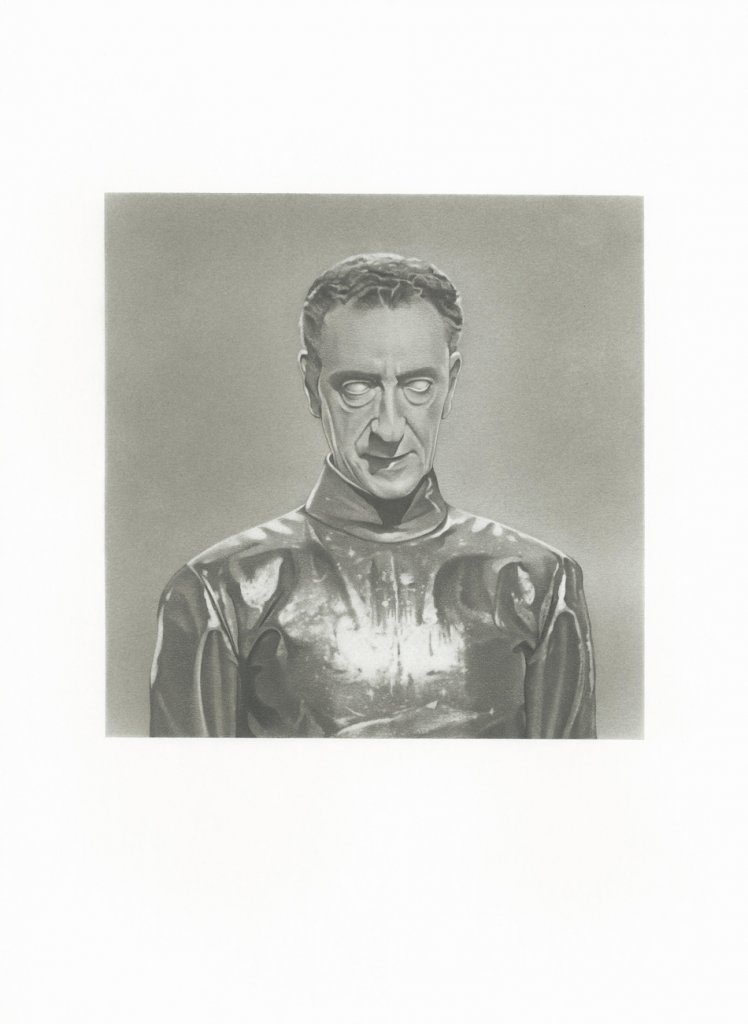 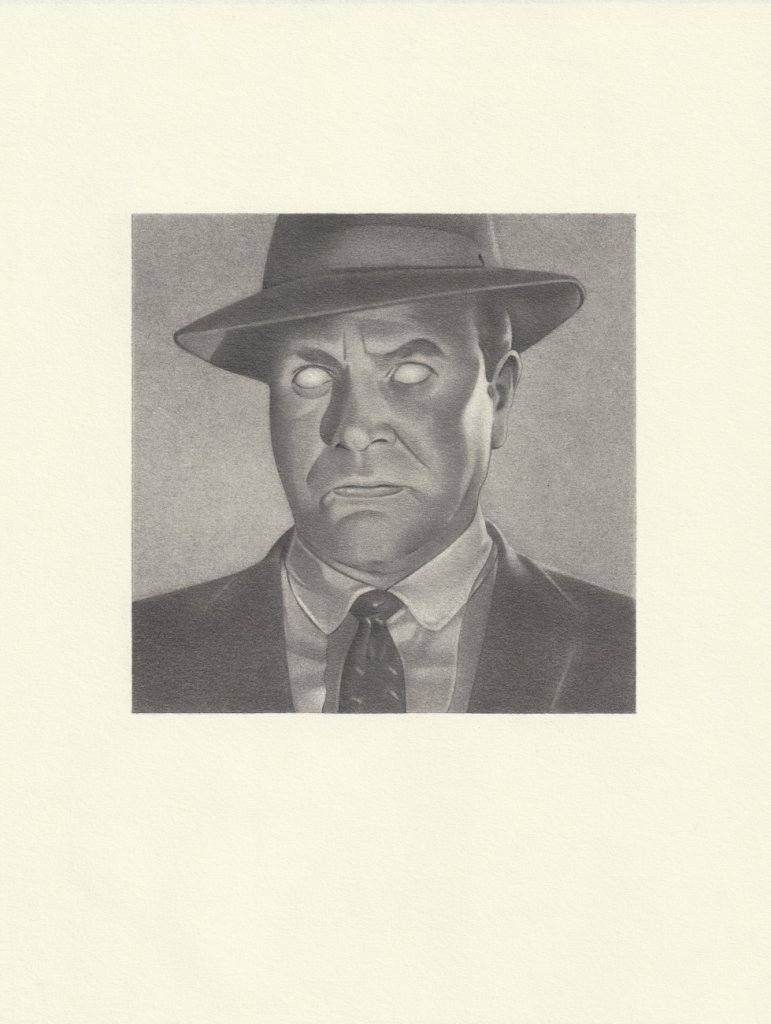