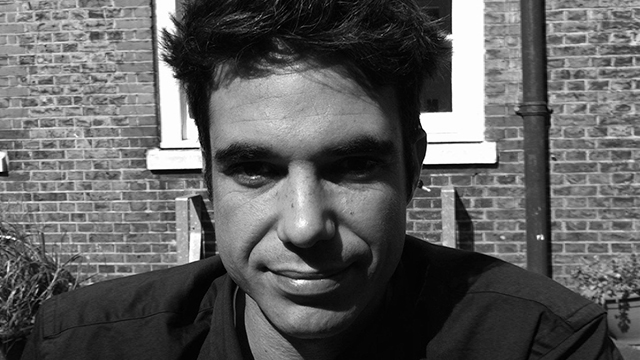 Failed models of society, the self-inflicted nature of human problems and the illusion of progress the longstanding interests of London-based artist, Chino Moya. His work combines feature length and short films, photography and comic book writing, in which dystopian narratives call out the destructive nature of contemporary life. “I think a lot of work that takes a pessimistic stance is actually an invitation to change, an invitation for people to make things better,” says Moya, whose artworks consistently tackle detachment and dehumanisation.

Originally from Spain, Moya took short courses at the International School of Cinema and TV in Cuba, as well as in San Antonio and New York, USA. He started out with home-made films, and gained experience as a runner on numerous productions before making his first music video. Based in London since the mid 2000s, Moya has created commercials for international brands and has received various industry prizes including a Cannes Lion Bronze Award. In 2014, Digital Witness for St Vincent was named as one of Rolling Stone’s top 10 music videos of the year.

Brutalist architecture, post-industrial wastelands and offbeat characters shaped by implacable environments are recurring features of Moya’s imagery, which draws inspiration from a variety of sources including 1980s science fiction comics, Renaissance painting and B-series movies. His photographic series Monosodium Glutamate portrays white, middle aged men in semi-abandoned spaces, while his debut feature Undergods (2020) traces a series of ill-fated characters in a grotesque landscape of the future.

Undergods premiered at Fantasia Film Festival (Montréal, Canada) in 2020, and was released in the UK one year later, screening at Glasgow Film Festival 202, among others. It received international coverage, appearing in Variety and The New York Times, and was selected ‘Film of the Week’ by The Observer critic, Mark Kermode. Works from Moya’s transmedia project, Deemona, have been exhibited at Espacio SOLO Madrid and as part of the MMMad Digital Art Festival, 2022.

Recently, Chino Moya has taken part in DongGang International Photo Festival (Seoul, 2022) and his series Monosodium Glutamate has been on display in a solo show at Pocko Gallery (London, 2022). 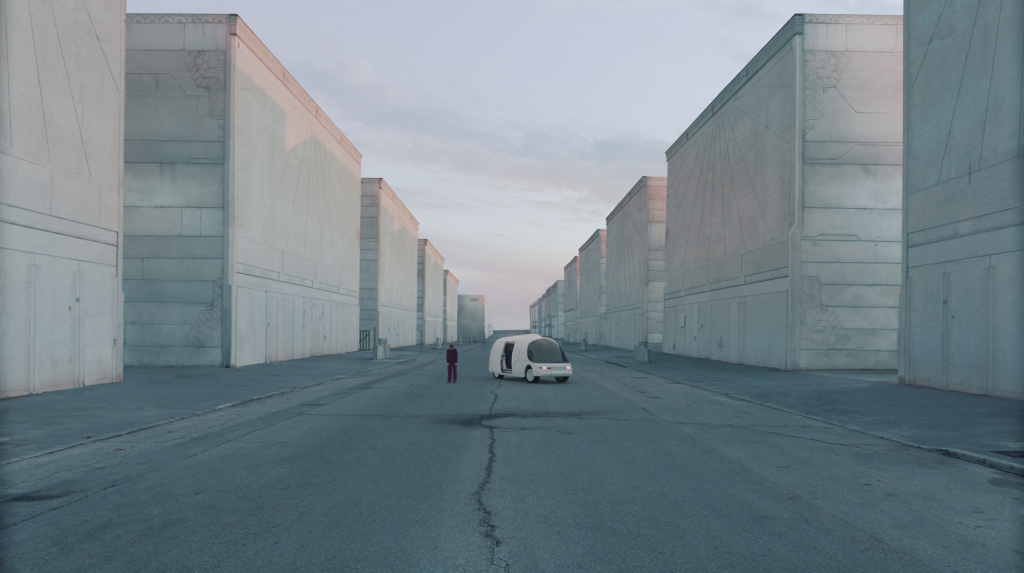 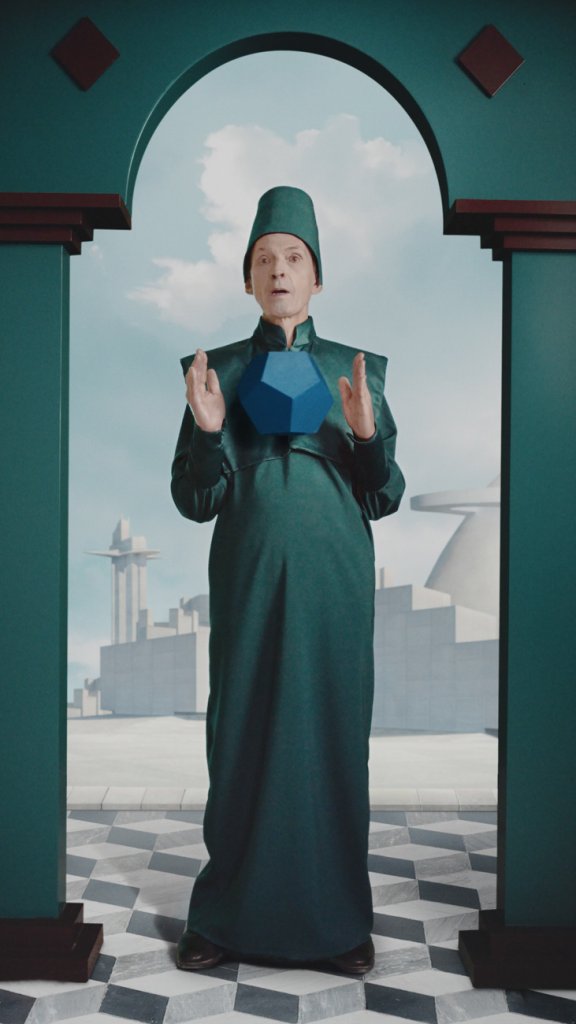 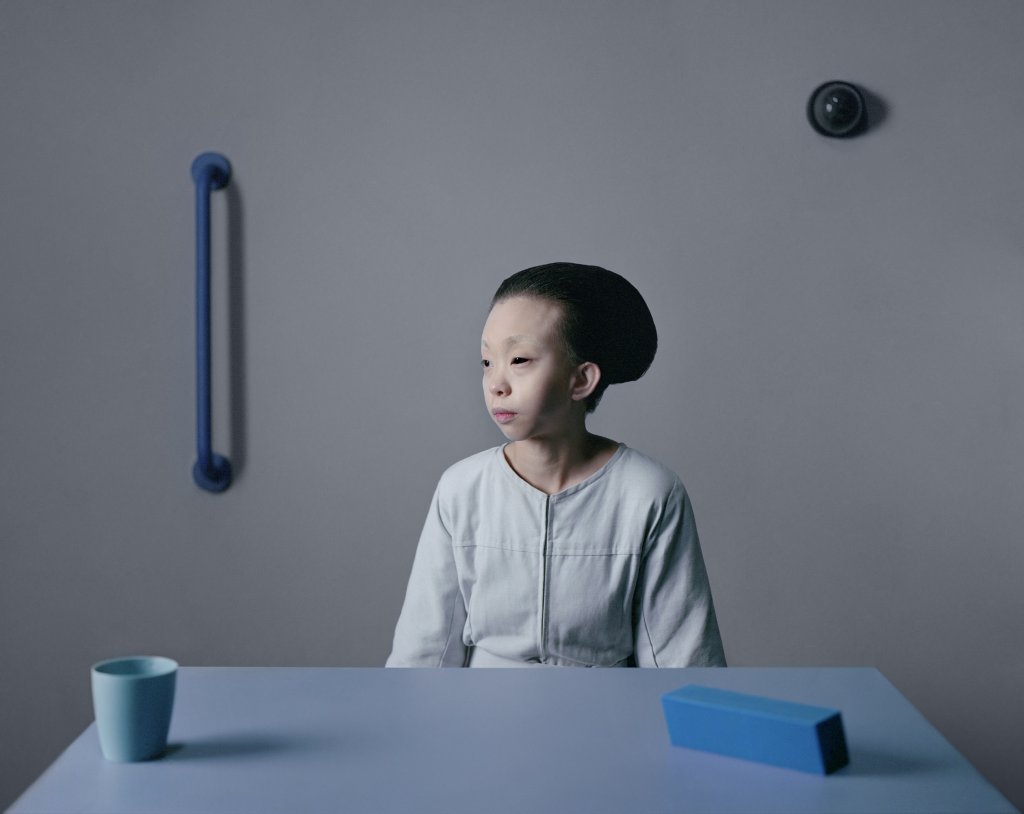