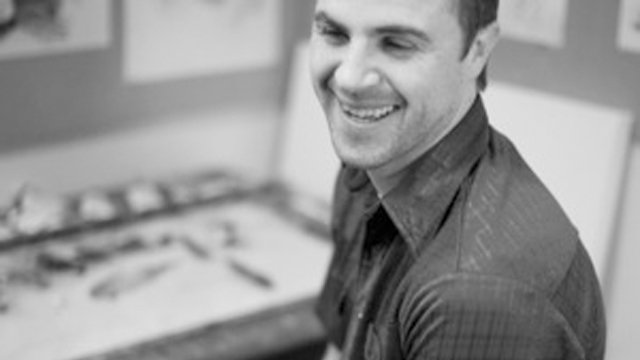 “I’m ever-fascinated with people and how they choose to interact with the world and each other,” says Joshua Flint. His oil paintings elegantly blend nostalgia with the modern-day, crisp lines and blurred brushstrokes working together to create suggested narratives of intersecting lives.

Flint grew up on the West Coast of the United States and, among other places, spent time near Santa Fe, New Mexico and Jackson Hole, Wyoming, both of which have strong artistic communities. The impact of these childhood experiences is clear in Flint’s work, his figurative pieces, as the artist acknowledges, “rooted in the classic Americana of a child free to explore his environment.”

After taking his BFA at the Academy of Art University in San Francisco, Flint developed his skills further at the China Academy of Arts in 2005. He is currently Associate Professor at Pacific Northwest College of Art, Portland. Since 2002, Flint’s paintings have been featured in numerous shows across the USA, including at galleries in Los Angeles, Seattle and Boston, and form part of the City of Astoria public art collection. 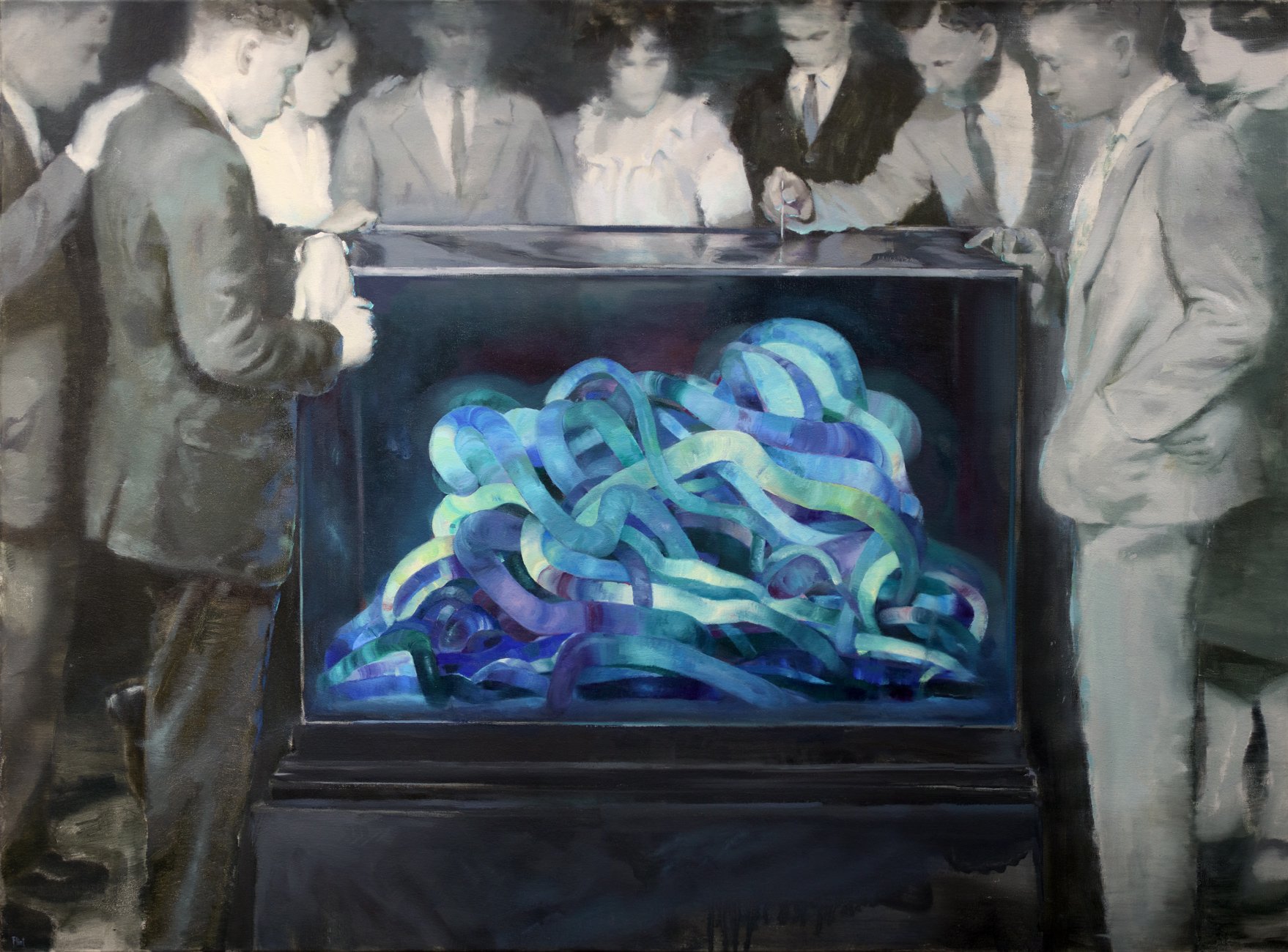 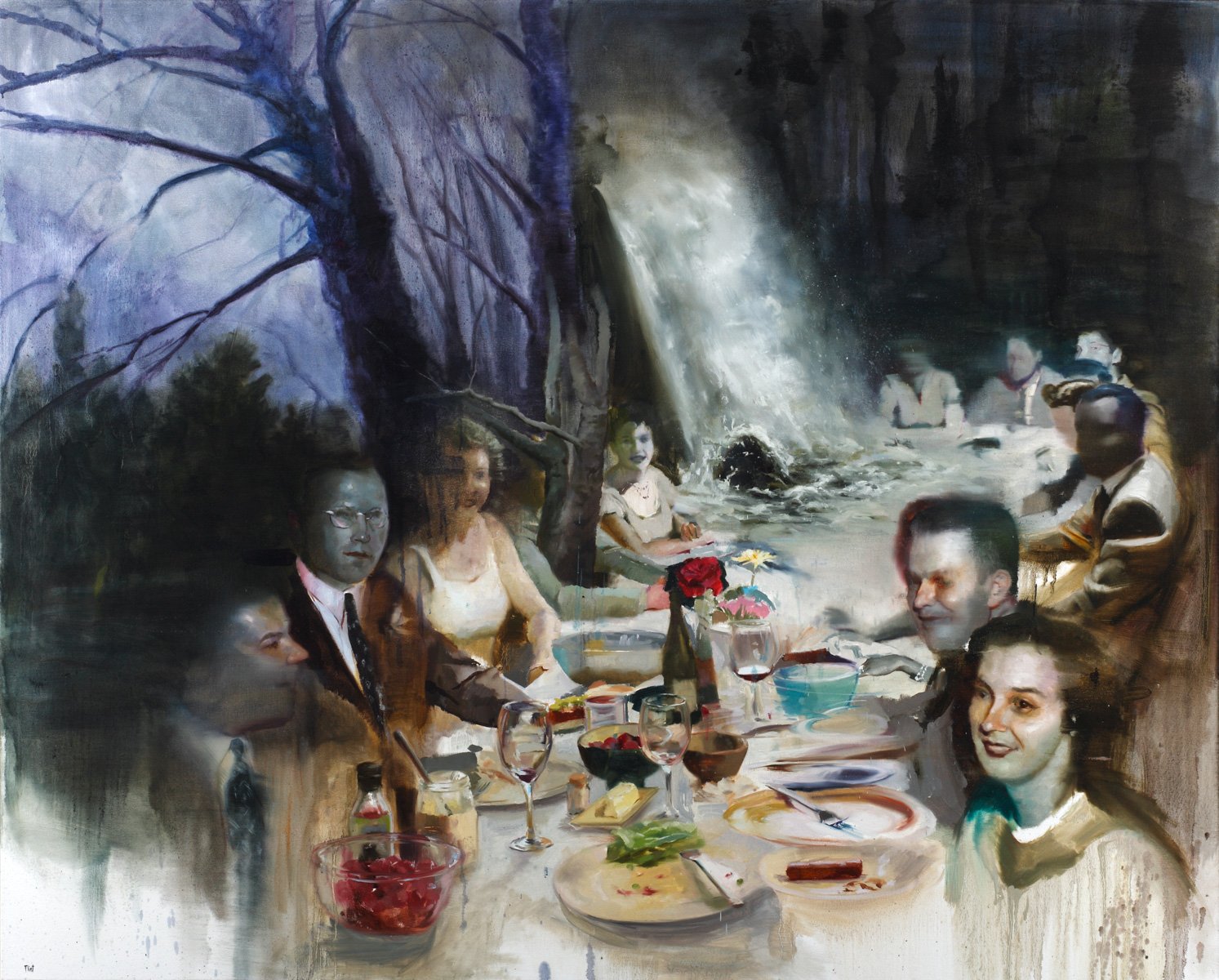 It's Always Warmer in the Winter 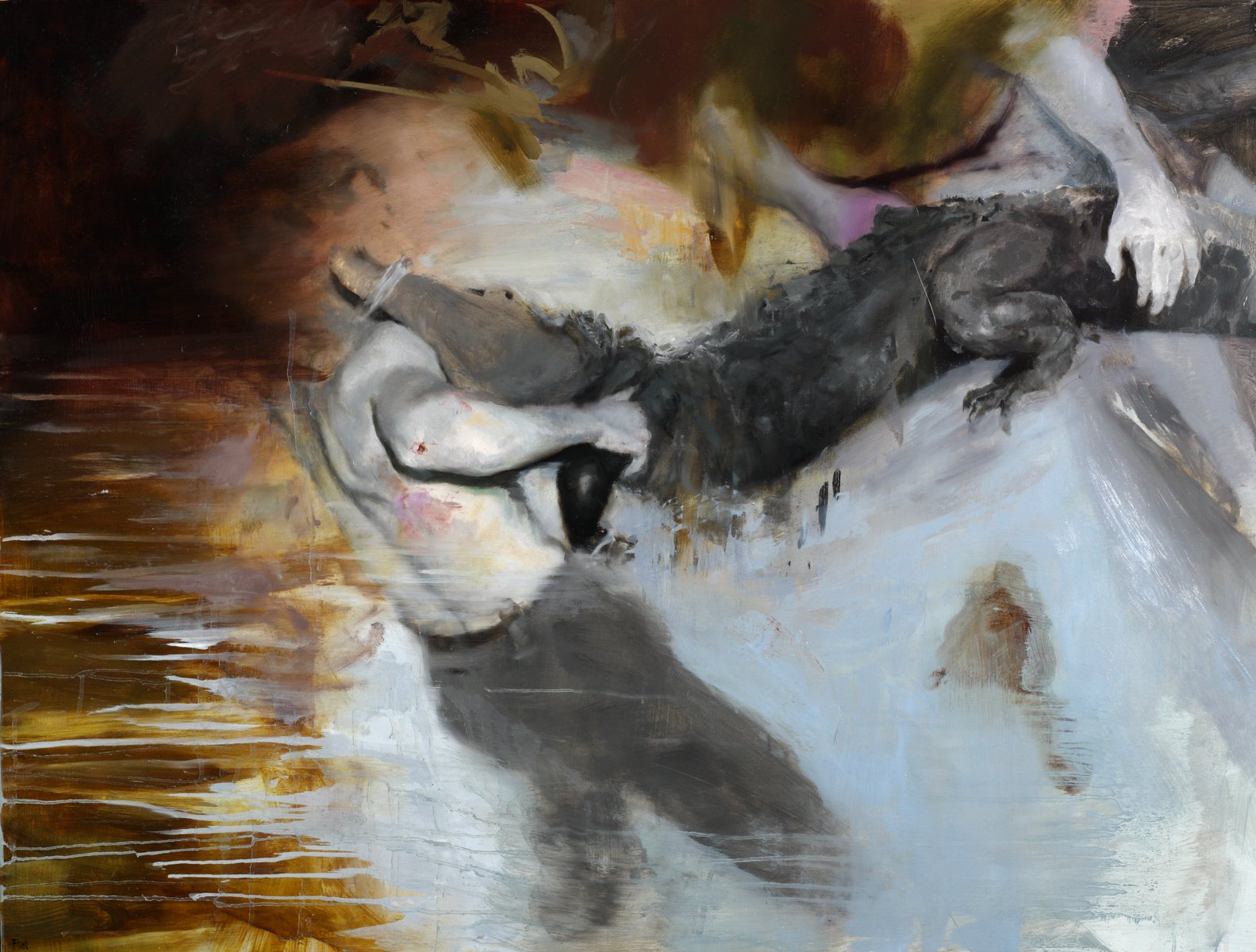 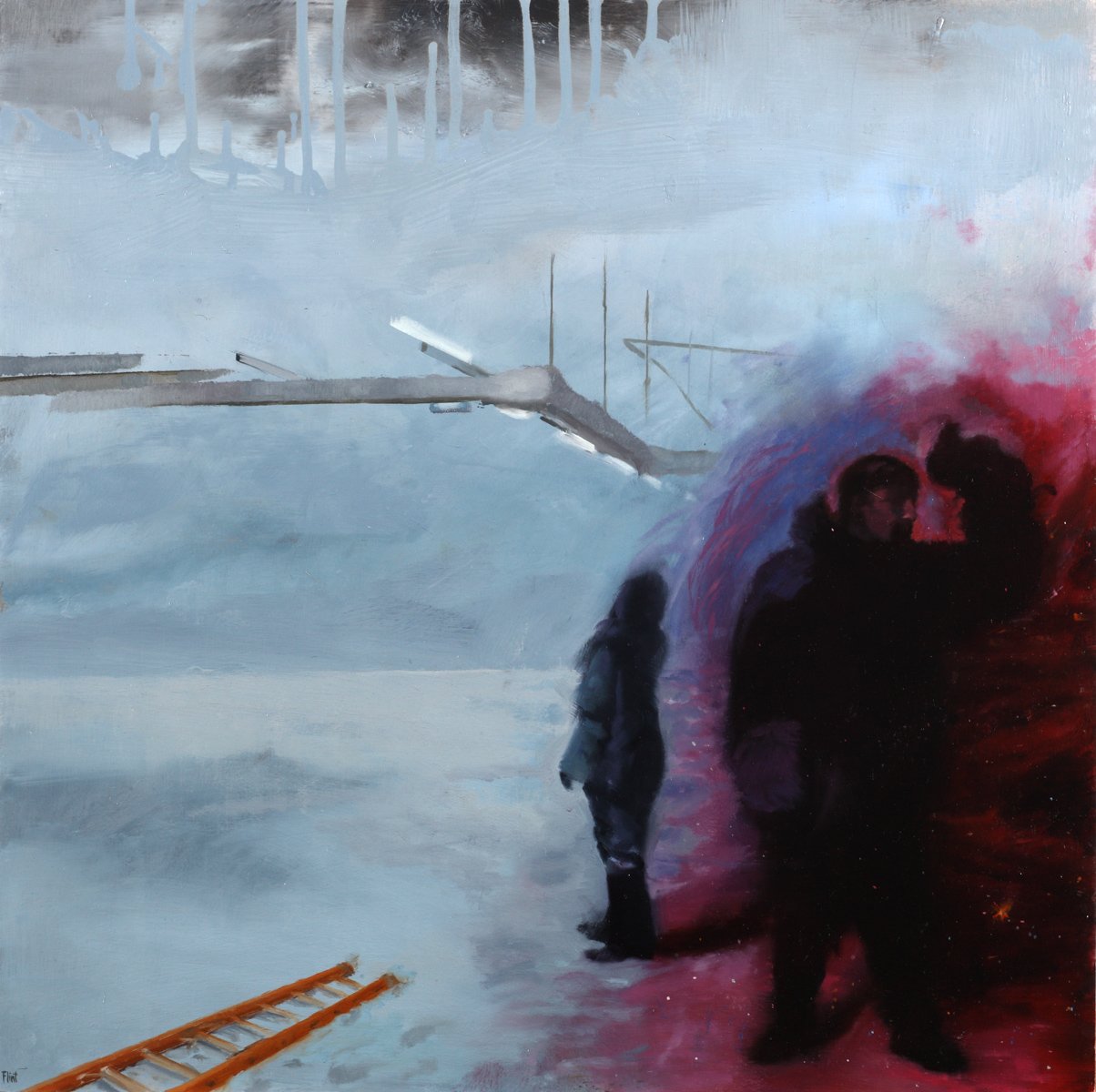