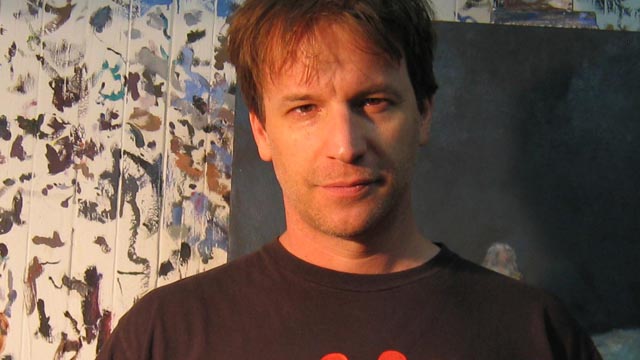 Brosio was born and grew up in Pasadena, California, and attended the Art Center College of Design there before moving on to the University of California at Davis, where he studied under Wayne Thiebaud. Among his earliest influences were The Wizard of Oz and Star Wars, as well as Virgil’s epic poem, The Aeneid. Initially drawn to the film industry, Brosio interned at the Industrial Light and Magic Creature Shop in 1990.

It was Brosio’s masterful depictions of tornados, however, three years of storm chasing experience combined with oil painting finesse, that gained him a reputation on the fine arts scene. The forces of nature remain a feature of his work, transrealist canvasses in which everyday characters face momentous, often far-fetched events. Edward Hopper meets vintage sci-fi.

Since his first group show in 1994, Brosio has exhibited all over the USA. His painting, Redemption, was used as a poster to commemorate the 30th anniversary of the Star Wars Saga 2006 and in 2008 a solo exhibition of his work was held at the National Academy of Sciences Museum, Washington DC. 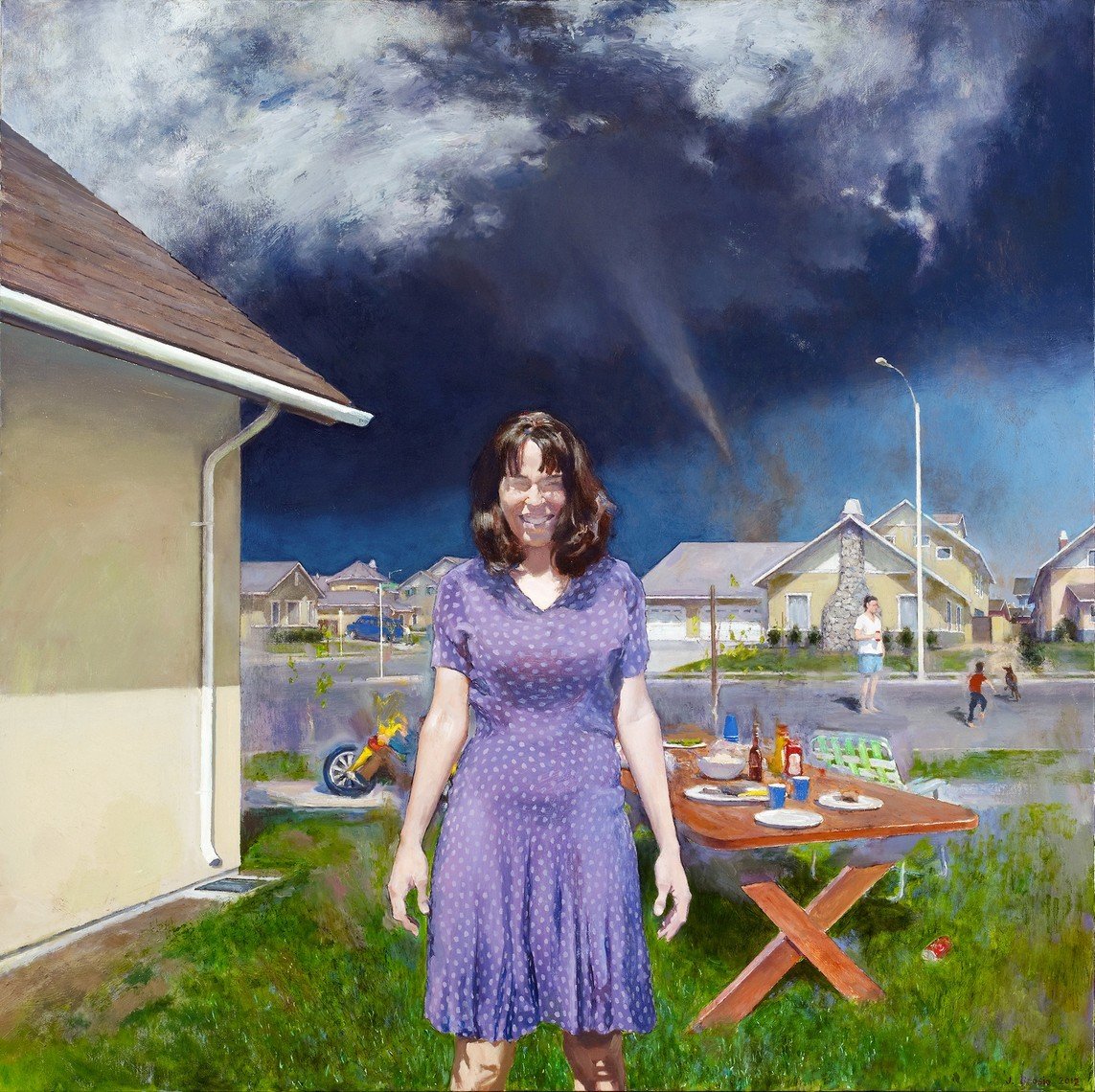