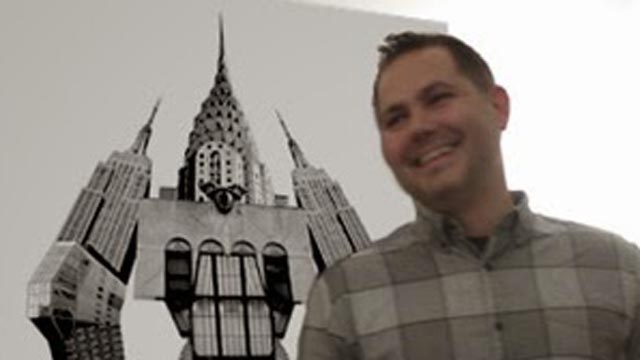 Described by the artist as a “love letter to the transformative power of architecture,” Joel Kuntz’s GloboBots offer an exciting new take on what it is to be a city. Photographs of iconic buildings become the body parts of large-scale retro-futurist figures, urban landscapes cleverly reconstructed as robots.

Kuntz was born in Hammond, Indiana. He studied graphic communications at The Center for Creative Studies in Detroit, photography at the School of Visual Arts, New York, and a degree in Art Direction at Portfolio Center, Atlanta, before going on to develop a successful professional career in advertising. Kuntz has worked in Los Angeles, Singapore and New York and has received a number of industry awards at shows including One Show, Graphis, Flash Forward and Contagious.

This advertising background is clear in Kuntz’s visual language. His painstakingly built GloboBots are hugely accessible; they feel strangely familiar, appealing, unthreatening. Since the first GloboBot, NYC01-03, was launched in 2014, Kuntz has shown his growing portfolio of robot-locations in New York, Hong Kong and Aqua Art Miami to a warm reception from both press and collectors. He is currently working on more world cities, including a commissioned piece for Colección SOLO. 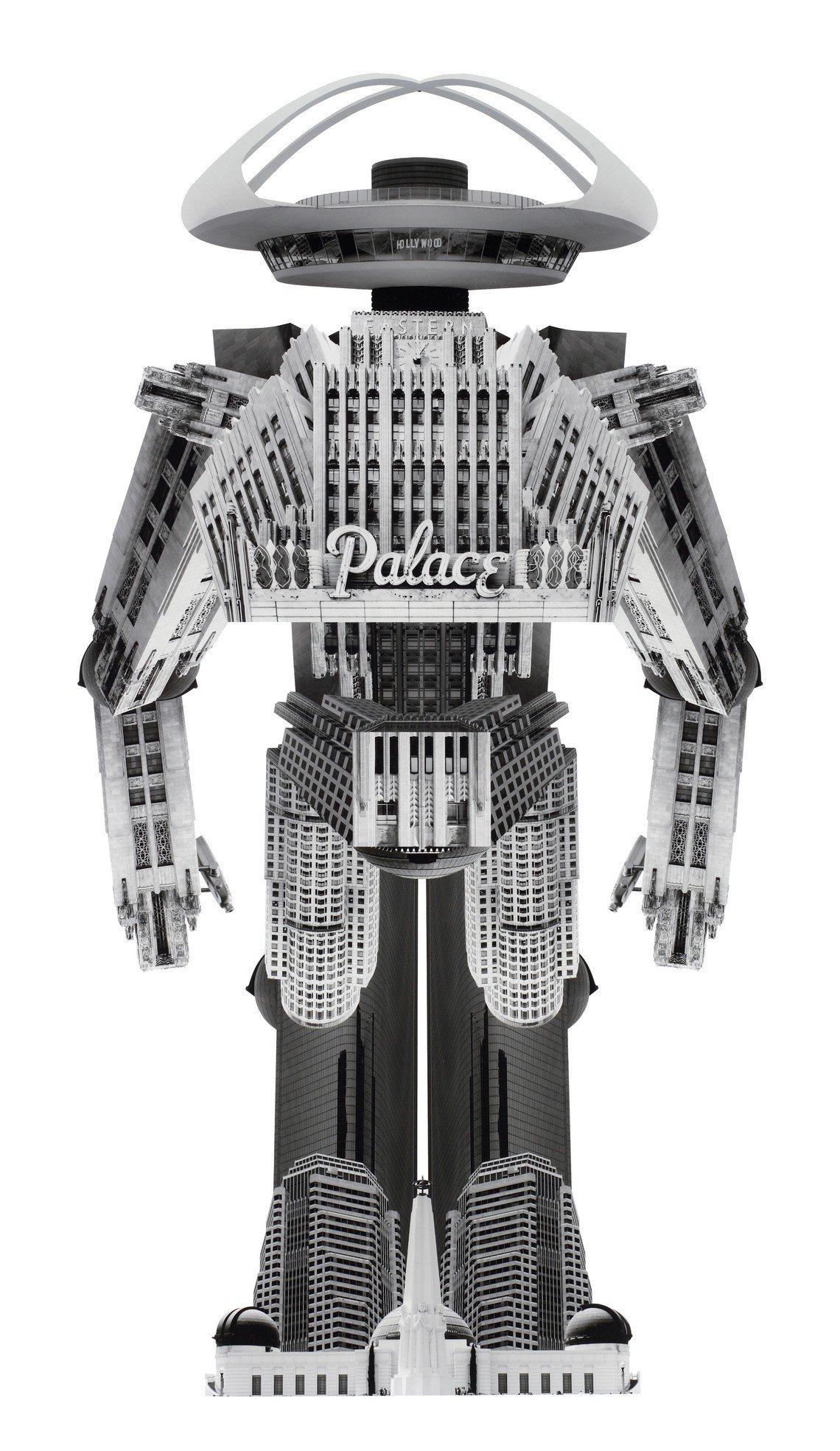 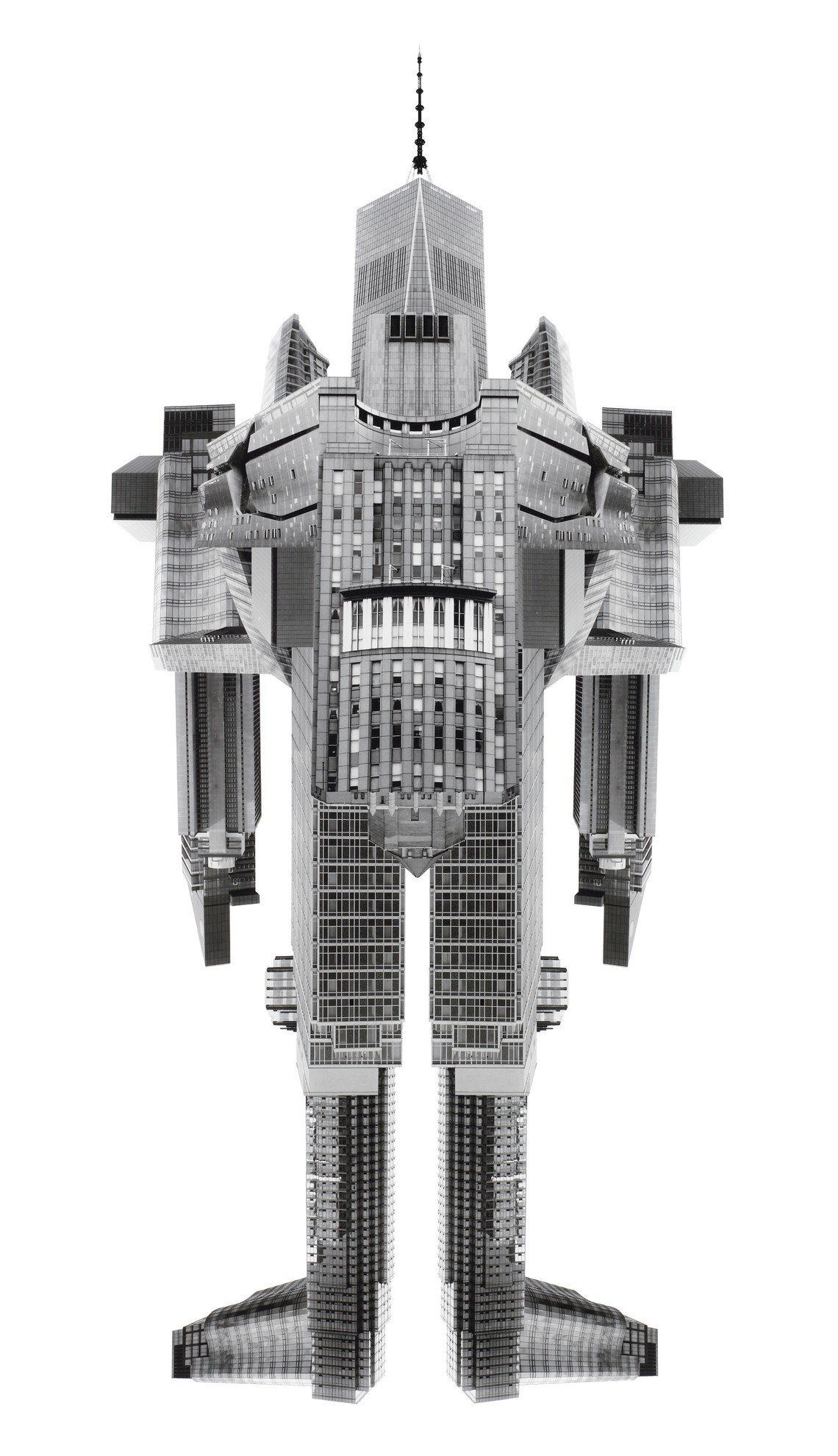 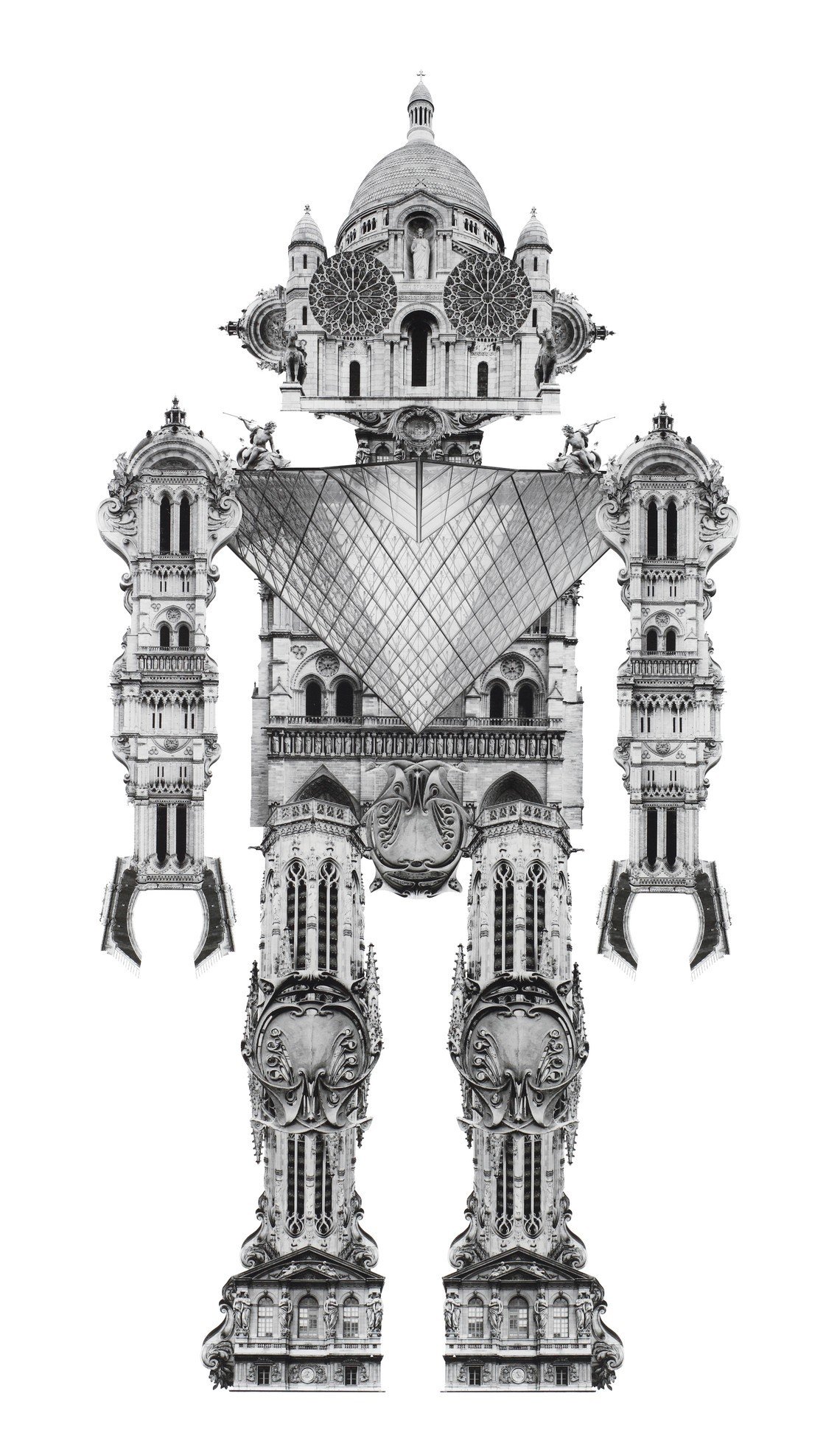