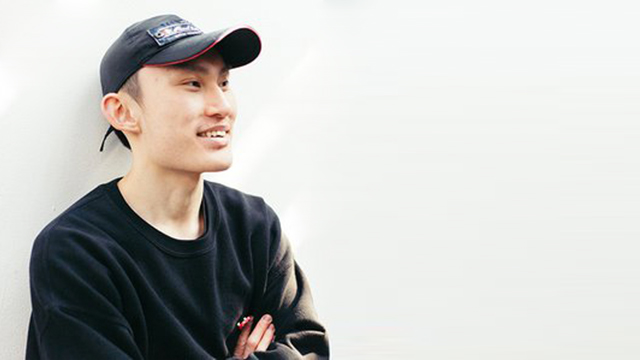 The protagonists of Jingze Du’s paintings are stretched, distorted and transformed, as if reflected in a fairground mirror. Working predominantly in shades of grey, the artist creates fluid images in which physical features shift or melt away, contemporary portraits that speak of transience, identity and in-between spaces.

Originally from China, Jingze Du moved to Ireland in 2008, when he was 13. He had started painting classes at an early age, and in 2011 was awarded a prize in the Texaco Children’s Art Competition. Four years later, he reached the final of Ireland’s Canon Young Fashion Photographer of the Year, and studied at the National College of Art and Design in Dublin before completing an MFA at the Royal College of Art, London, in 2019.

Du’s experiences as an immigrant and dual Chinese-Irish identity feed directly into his work: “I’m oscillating between East and West; between different values, expectations and traditions,” he explains. His subjects often occupy similarly uncertain ground: headless figures in oversize suits are shot through with geometric shapes in bold colour; anonymous characters ponder mobile phones as their bodies become grey mist; pets, cartoon characters and sports icons are revisited in thin layers of oil or acrylic.

Du has hosted solo shows at the Hive Center for Contemporary Art, Beijing, the National College of Art & Design, Dublin, and Steve Turner Gallery in Los Angeles, among others, and has participated in group exhibition in Dublin, London and Hong Kong. He received the National University of Ireland Art and Design Prize in 2017 and completed a residency at the Royal Hibernian Academy in 2020. 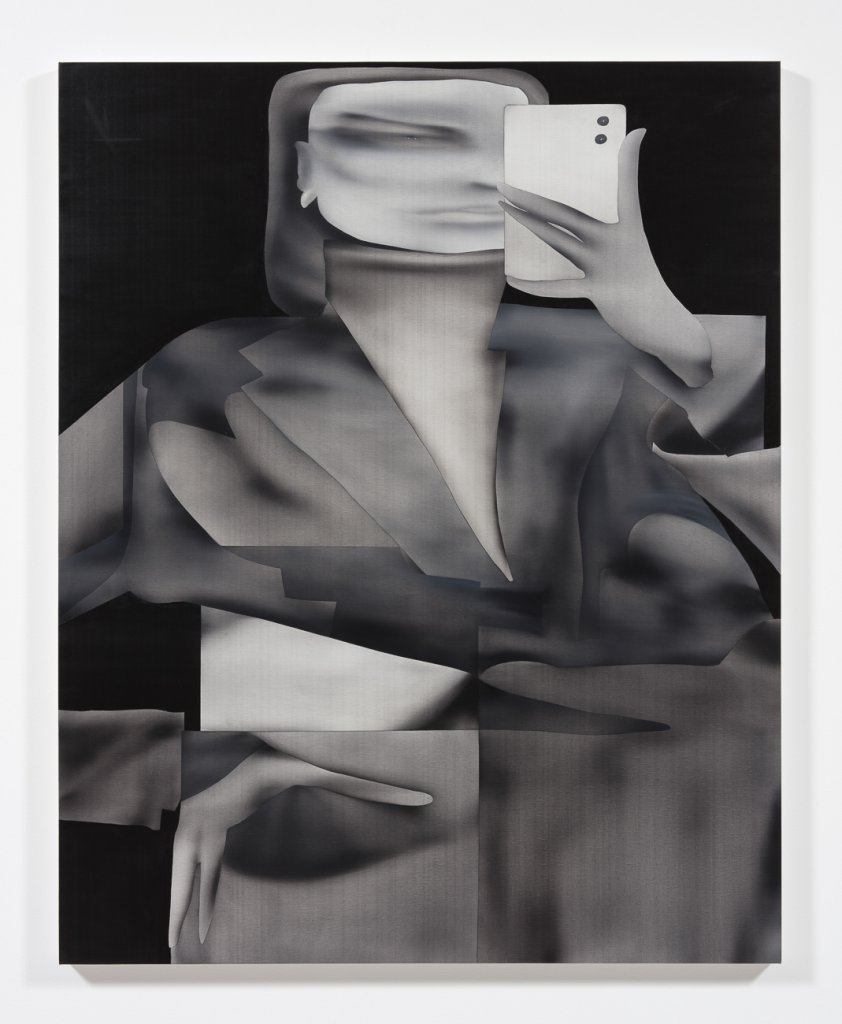 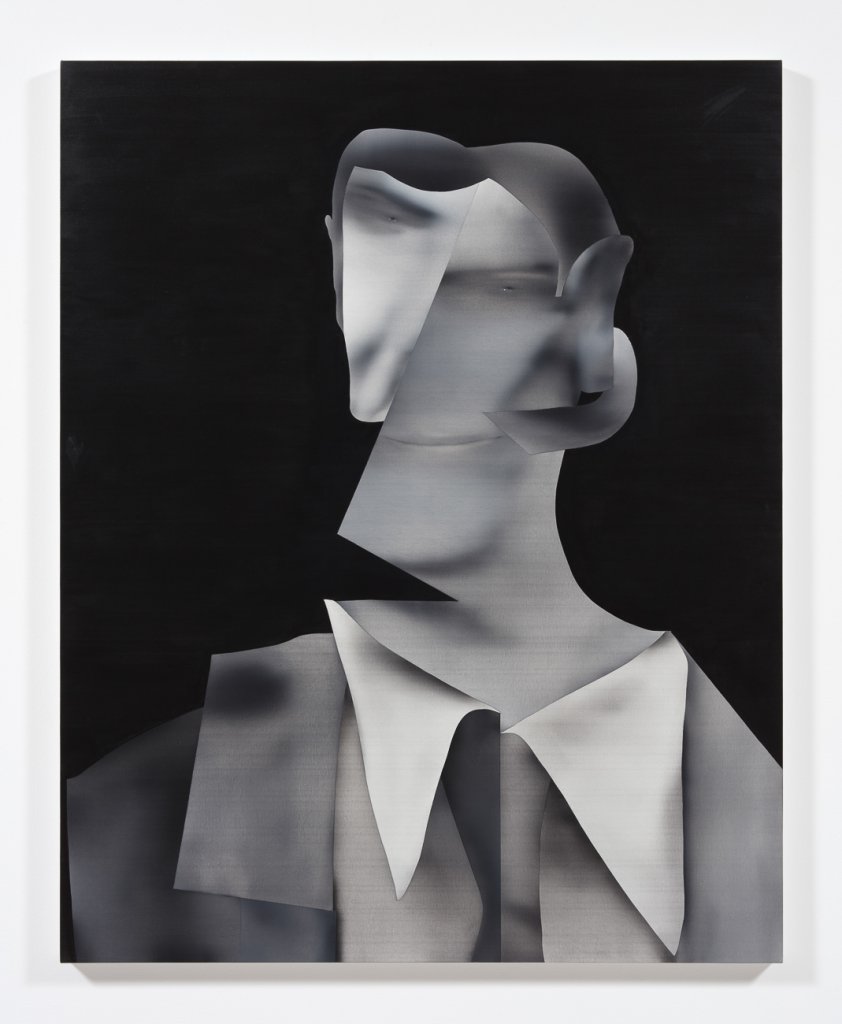 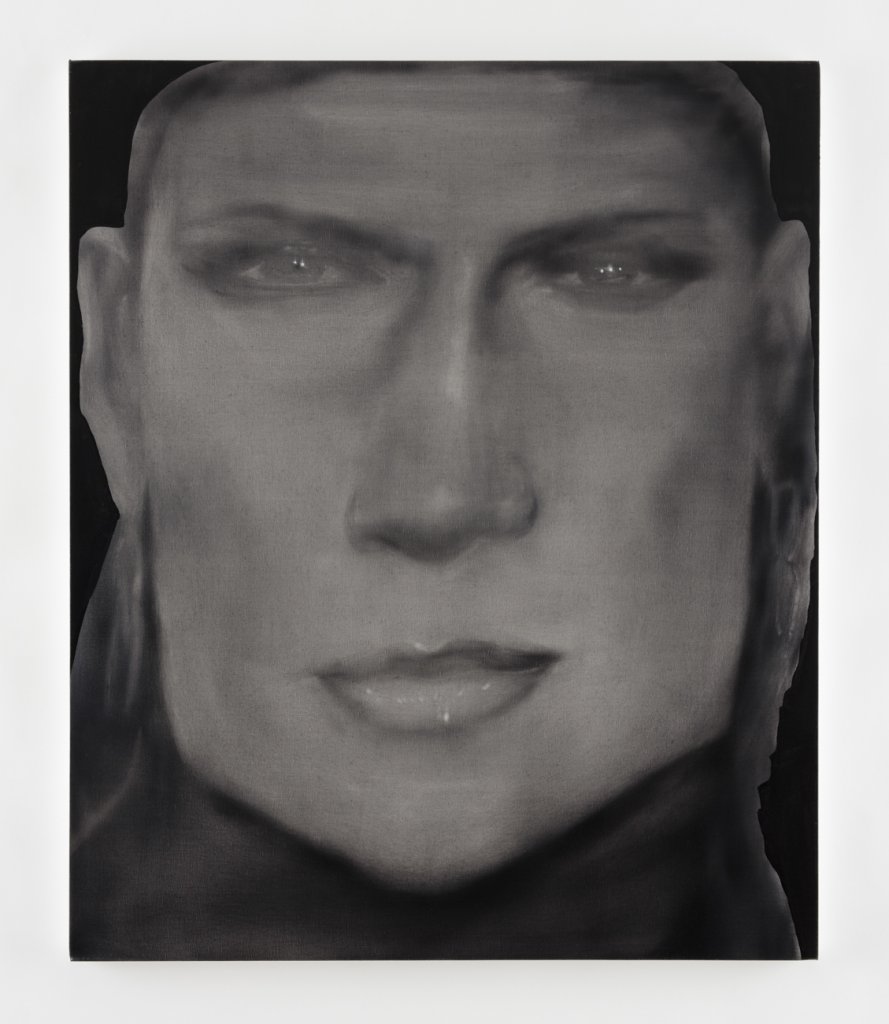 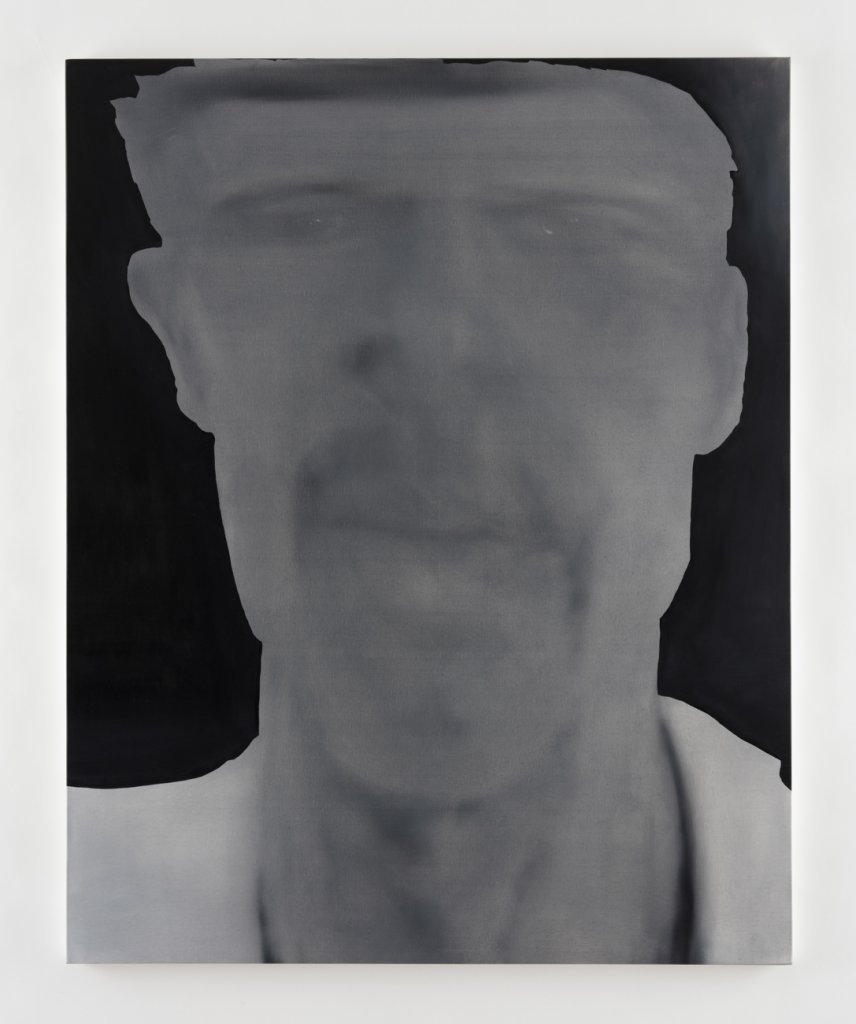