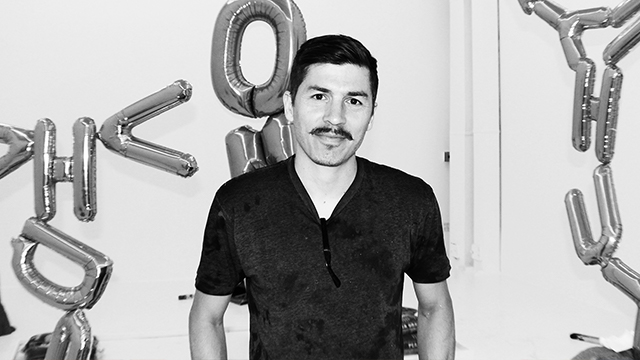 Appropriation, humour and skilful counterfeiting come together in the work of Brooklyn-based artist, Adam Parker Smith. Best known for recasting classic forms using faux found objects, Smith combines materials such as resin, utherane and fibreglass in sculptures apparently made of everyday items such as metallic balloons or pool loungers.

Born in California, Parker Smith trained at the University of California at Santa Cruz (BA, Painting), the Tyler School of Art in Philadelphia (MFA, Painting) and the Skowhegan School of Painting and Sculpture. Creative borrowing has long played a role in his practice: Parker Smith acknowledges having paid fellow artists for ideas and in 2013 presented Thanks, an installation composed of items stolen from 77 artists over the course of many studio visits. Finally hosted with the consent of each artist, the work sought to invite debate on community, collaboration, and friendship.

Playfulness has long infused Parker Smith’s sculptural works too. Early pieces are wall-mounted corsages crafted of window blinds, plastic flowers and twisted sheets of marble-effect DIY materials. More recently, his tromp d’oeil readymades range from an inflatable pool dolphin trapped between concrete blocks to a series of sarcophagi seemingly fashioned from sub-zero sleeping bags. This humorous interplay of ancient forms with present-day goods raises questions on our relationship with objects, the lifespan of synthetic materials and their impact on the environment.

Parker has held solo shows in New York, Chicago and San Francisco, among others, and participated in numerous group exhibitions including in Beijing, London and Paris, as well as locations across the USA. His work has been shown at museum venues including The Times Museum, Guangzhou, China, The Brooklyn Museum, New York and the Maraya Art Centre, Sharjah, UAE. 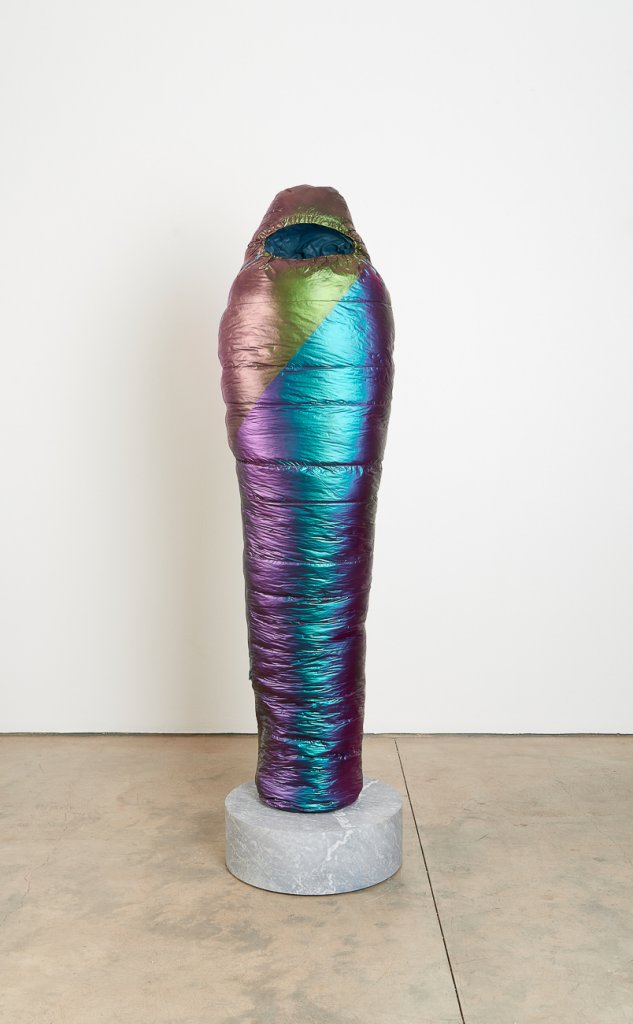 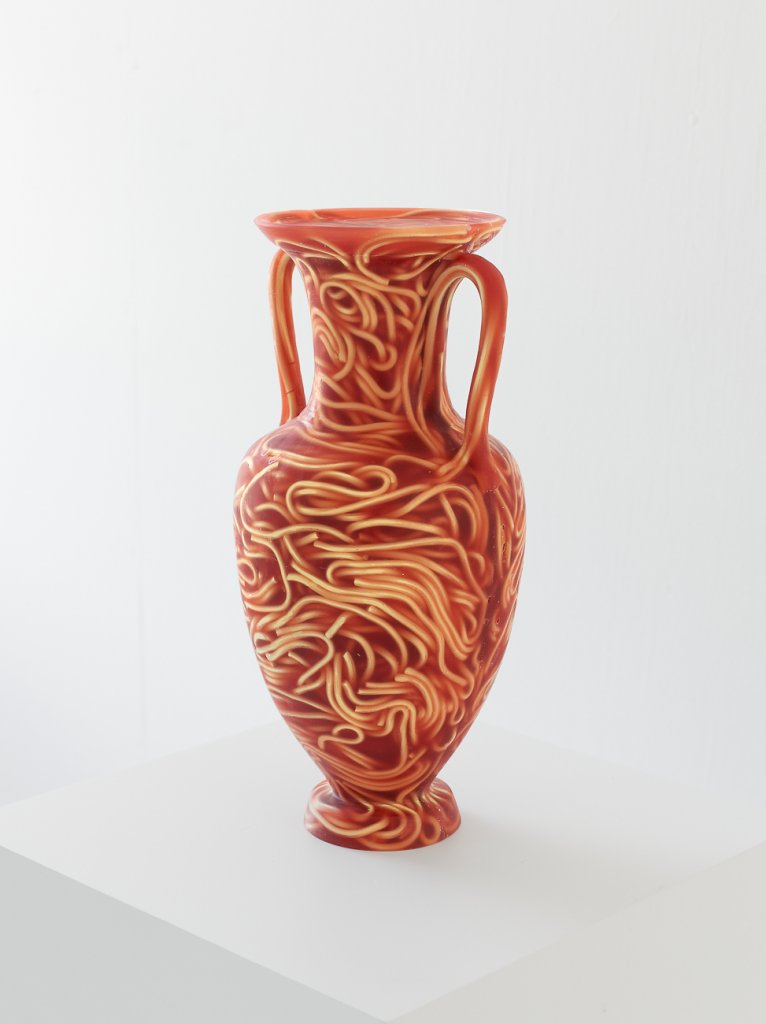