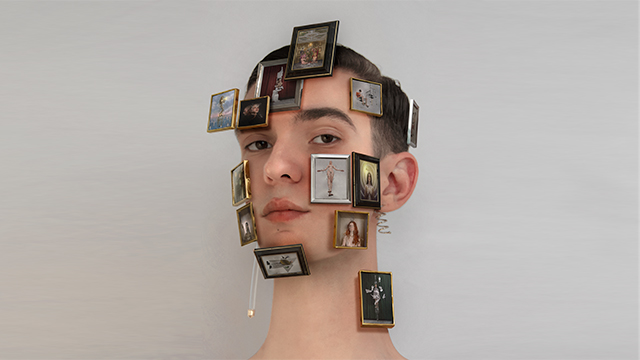 The human body artificialized, transformed or multiplied is central to the work of Spanish-Croatian artist, Filip Custic. Working across photography, performance and video, he addresses themes of personal identity and our ever-evolving relationship with technology.

Born in Tenerife, Custic studied Advertising in Madrid, where he is now based. Initially drawn to fashion, he has worked as creative director and photographer for publications including Vogue, GQ and Esquire, as well as the Spanish fashion designer, Palomo Spain. In 2018 he developed the album artwork for El mal querer, by the flamenco-trap singer, Rosalía.

Custic’s imagery echoes 1990s staged photography by the likes of David LaChapelle, and is often rich in art-historical borrowings, references to science, and symbolism. Circles and repetition are recurring features, while the use of mirrors and plaster casts in his performance work speaks to an age of image-obsession and selfies. Using his own body or in collaboration with models and co-performers, Custic often depicts processes of change or transformation, alluding to a present and possible future where body, sexuality and identity are fluid.

Arts venues such as MDBK Leipzig (Germany), Caixaforum Barcelona (Spain) and MSU Zagreb (Croatia) have all featured work by Custic, who presented his first solo museum exhibition at La Térmica, Malaga, in 2019. 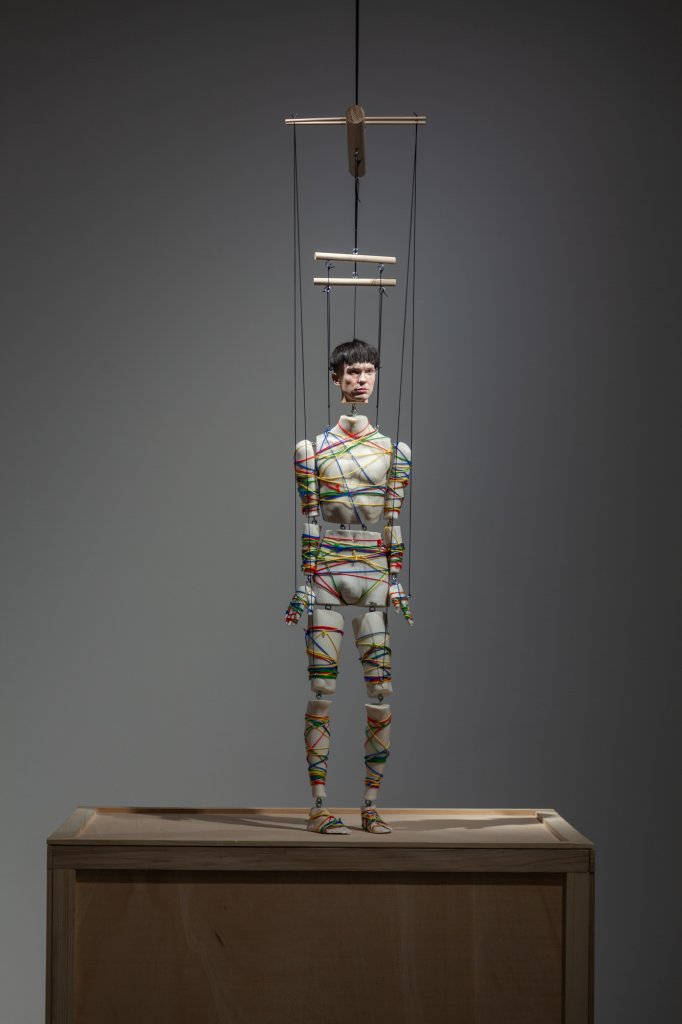 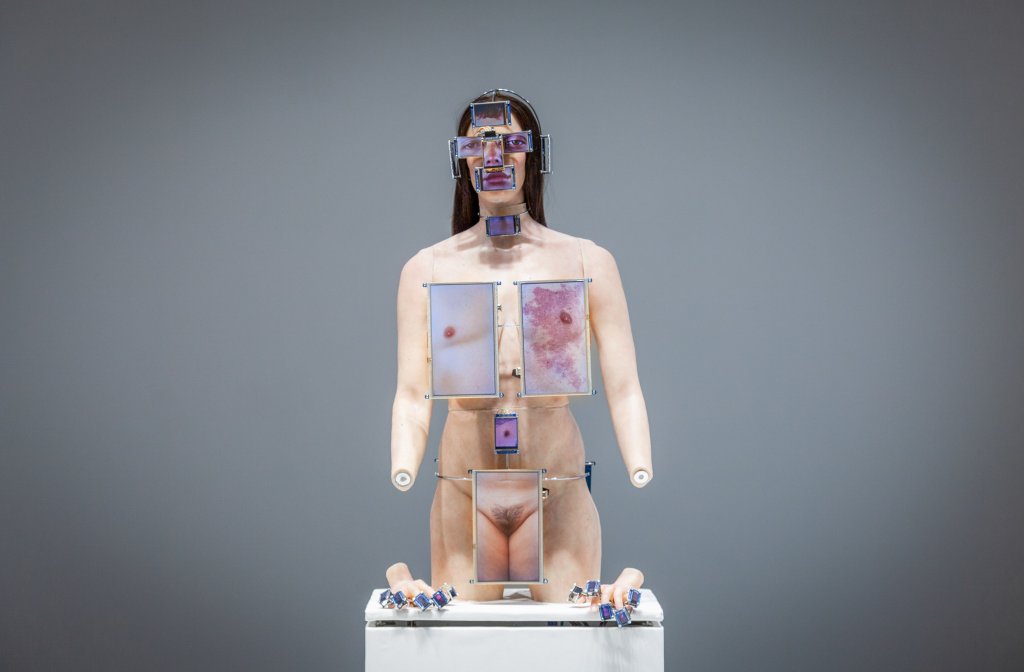 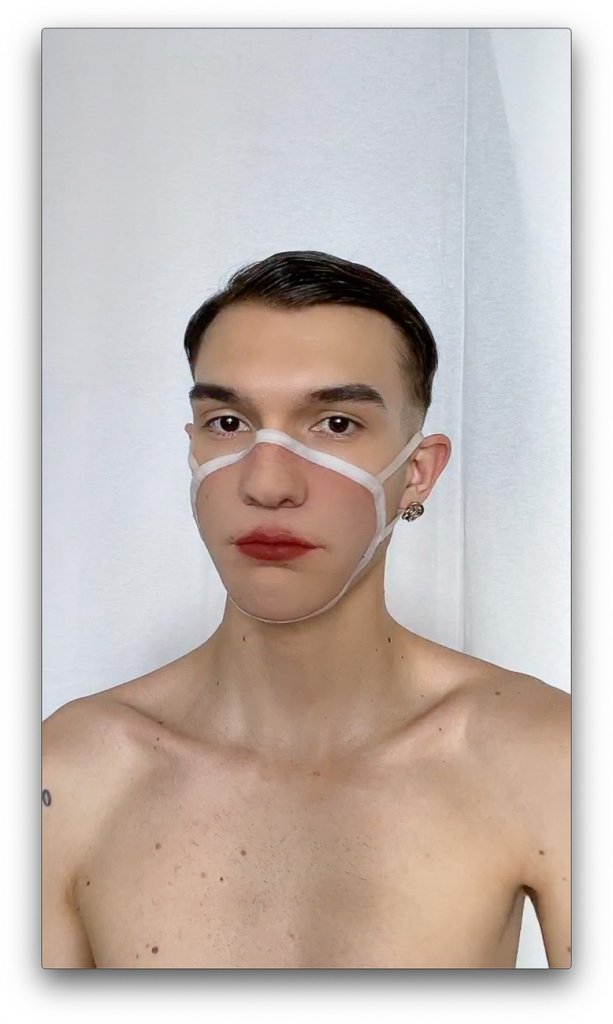