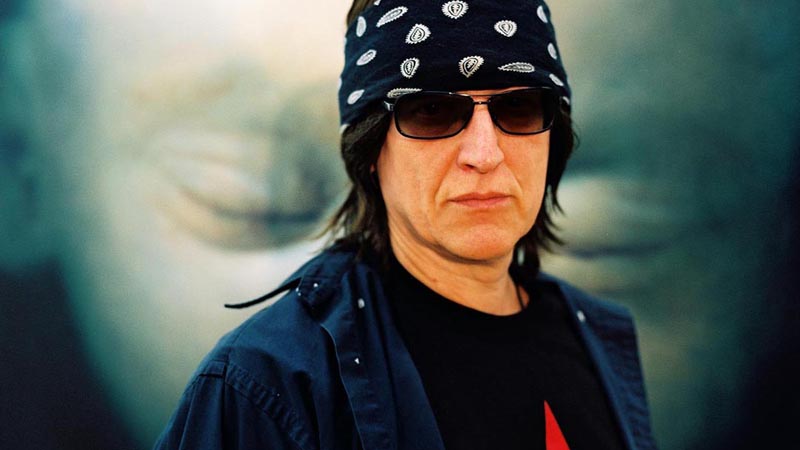 The violent betrayal of childhood innocence has been the central theme of Gottfried Helwein’s work since his very first paintings. Four decades later, his acerbic portrayals of human brutality still challenge viewers to reflect on the most unspeakable side of our nature.

Born in Vienna in 1948, Helnwein was profoundly affected by his own childhood experiences. As he explains, “The long shadows of the Third Reich were still cast over the city and the smell of death was in the air.” Horror, war and genocide inform Helnwein’s works, many of which cast children as the principal characters in scenes of violence and suffering.

For Helwein, and many of his contemporaries, the dreariness of post-war Austria was alleviated by one character alone: Donald Duck. He describes opening his first comic book as “an epiphany, a religious experience,” which revealed a new world of fantasy and colour. Helwein’s present-day take on Disney is much darker, a malevolent Mickey Mouse sneering at us from his paintings.

Trained at the Vienna Academy of Visual Arts, Helwein held his first exhibition in 1970. Since then, his work has appeared in over 50 solo shows, countless group exhibitions, books, press features and documentaries. His 2013 retrospective at the Albertina Museum, Vienna was seen by 250,000 people, the museum’s highest visitor numbers for a living artist, and his work features in permanent collections worldwide including the Smithsonian Institution, Washington; the National Museum, Beijing; the Russian State Museum, St. Petersburg; the German Historical Museum, Berlin and the National Museum of Photography, Bogota. 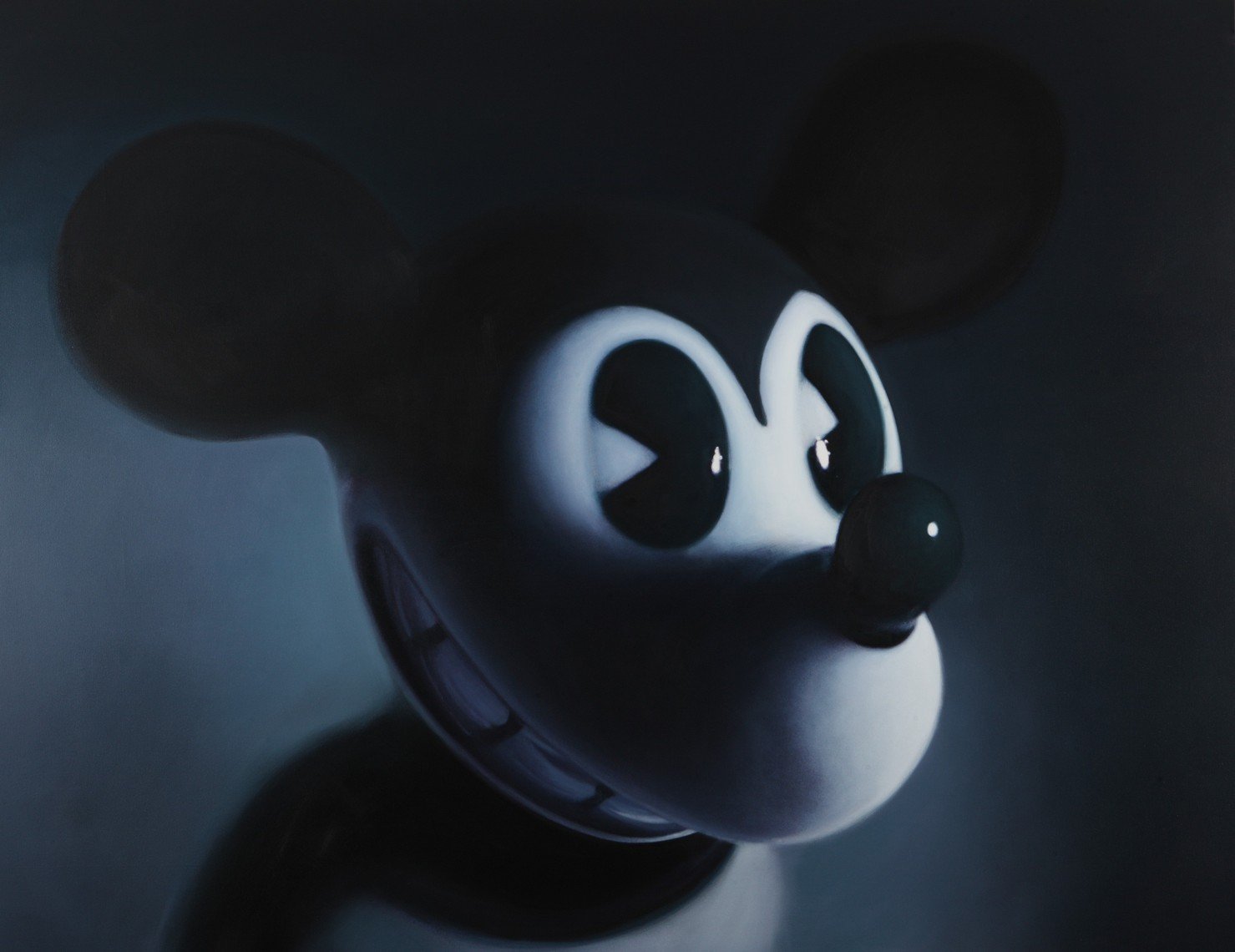