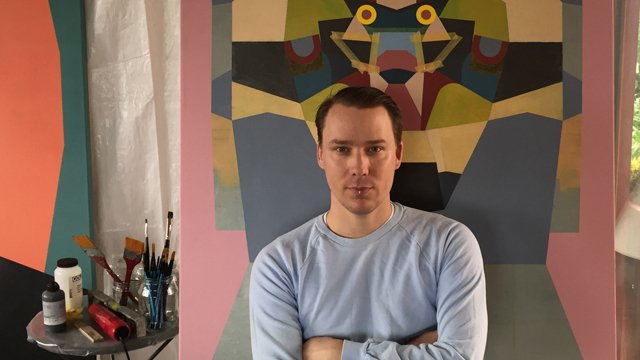 Raymond Lemstra was born 1978 in Groningen, The Netherlands, where he graduated from Academie Minerva in 2004. In 2005 he moved to Amsterdam where he started his free work in graphite on paper. Over the last couple of years he got deeper into painting, and followed it to Somo, Spain and more recently Seoul, South Korea.

In his work he has a focus on fictional portraits build out of anonymous geometric shapes. By rearranging the relations between them the viewer is led to perceive a certain emotional charge in these otherwise impersonal shapes.

His fascination with simplified facial features grew from his appreciation of the selective emphasis one finds in children’s drawings or pre-colonial masks.  In these depictions parts of interest are emphasized, and unimportant parts are reduced or left out completely.

We as humans are hardwired to recognize faces, one can even find them in inanimate objects (pareidolia). Raymond likes to play with this human urge to recognize life. It points out how egocentric we are as a species. But it also reveals a beautiful imagination, inherent to us all, which intends to connect us to our surroundings. 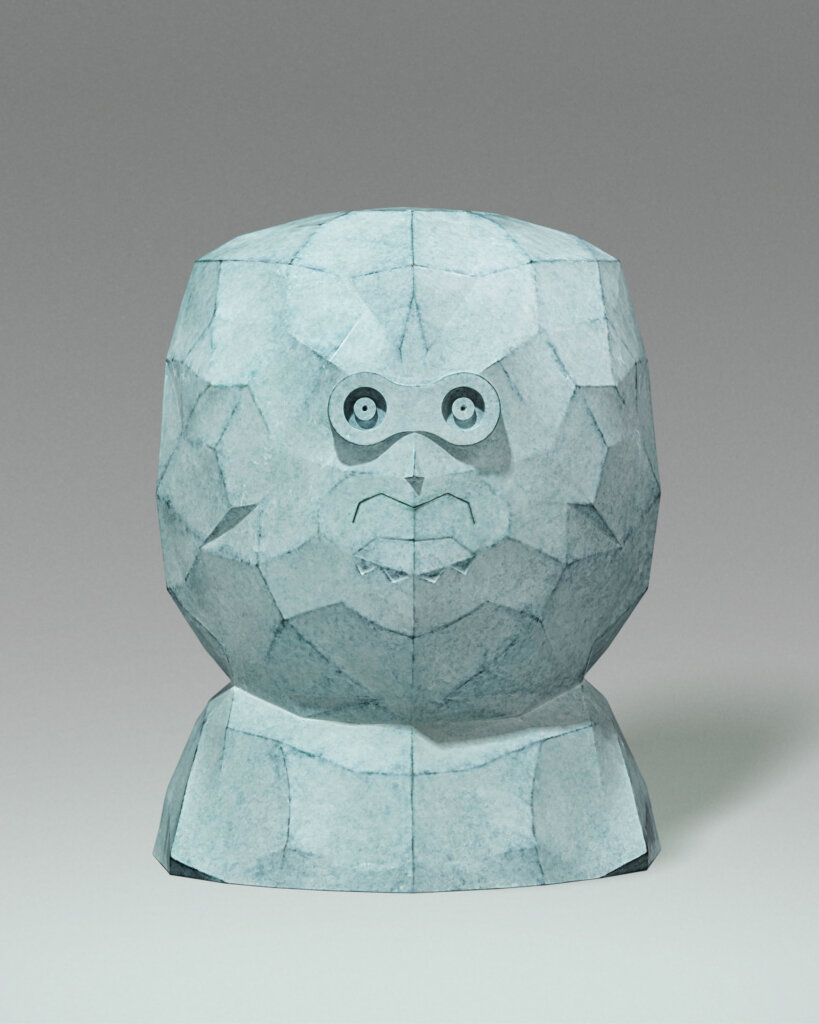 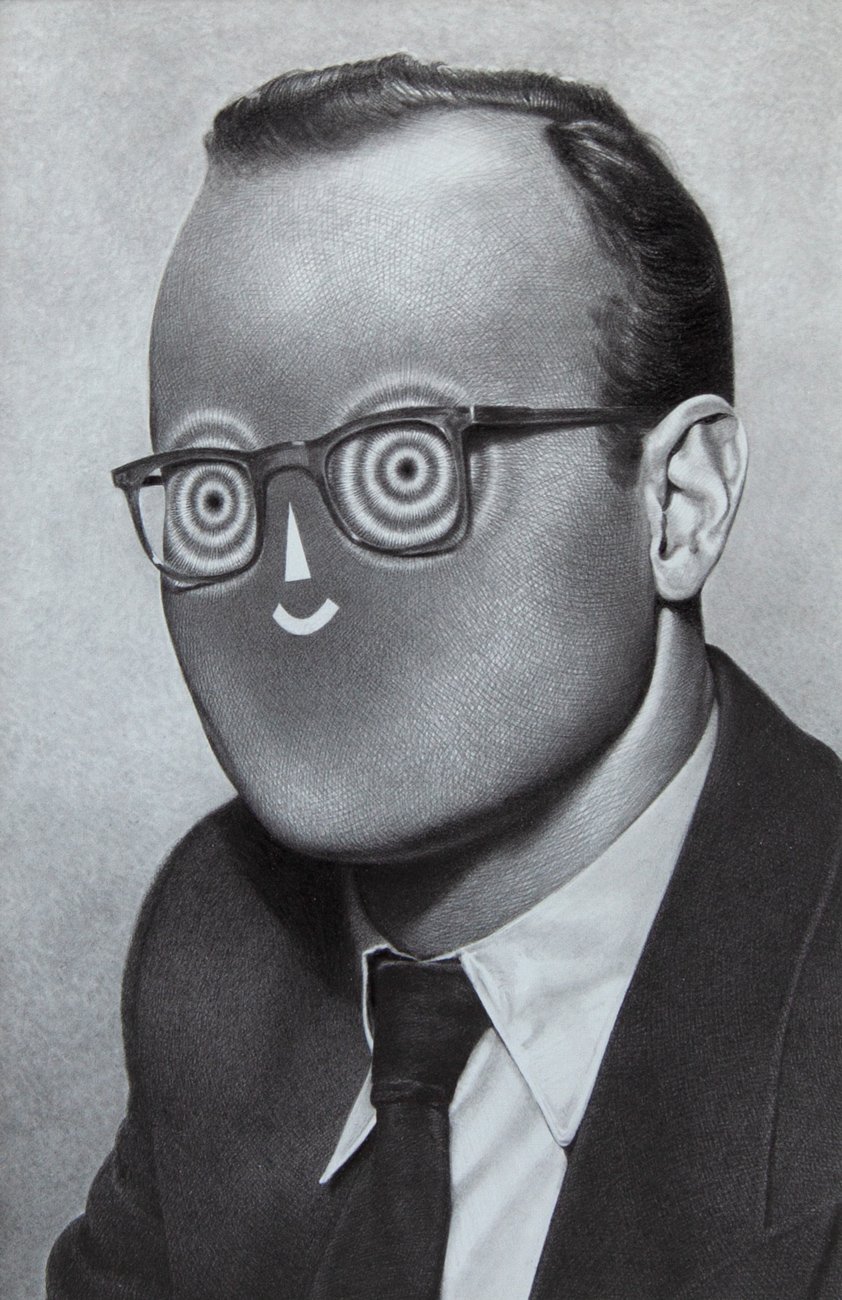 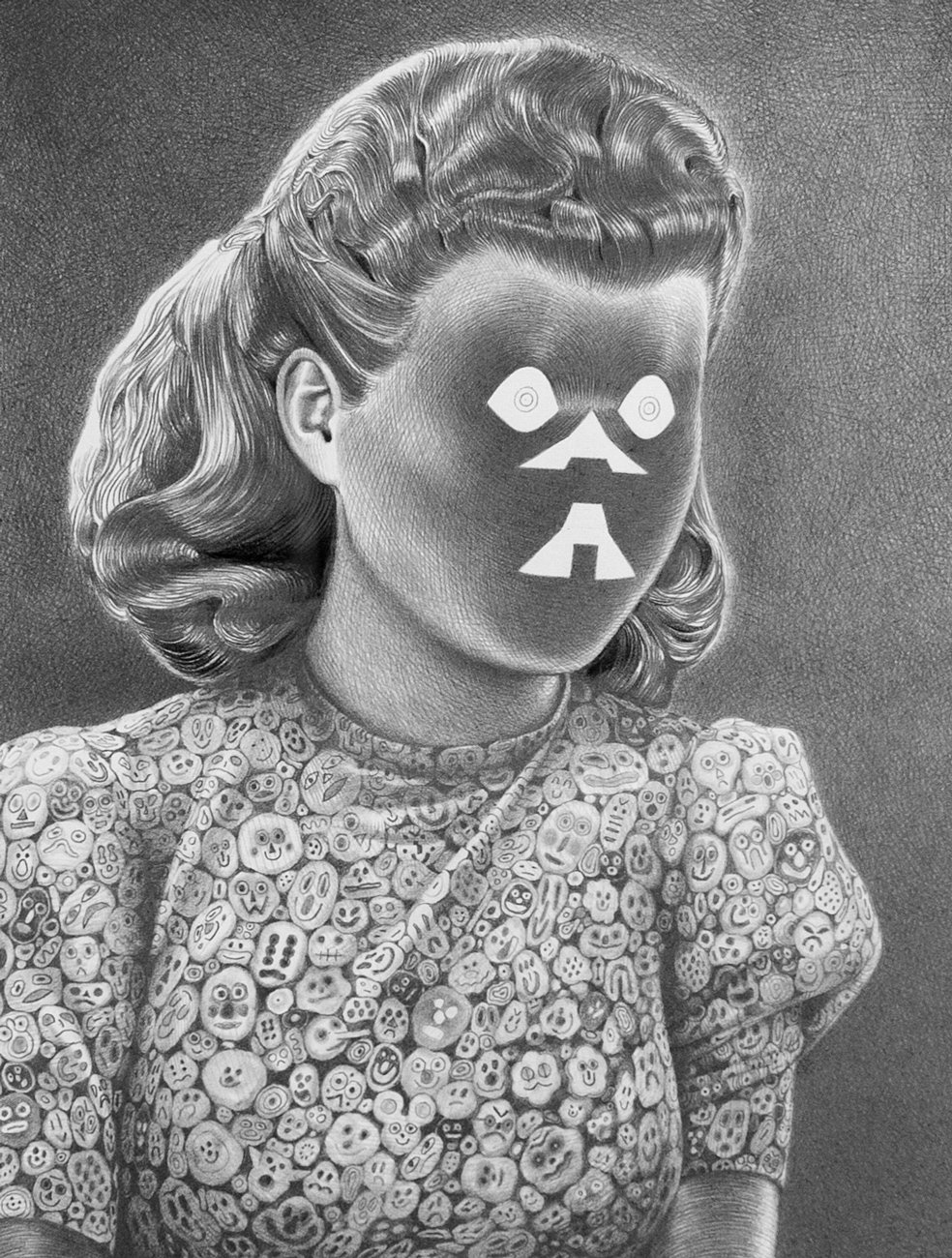 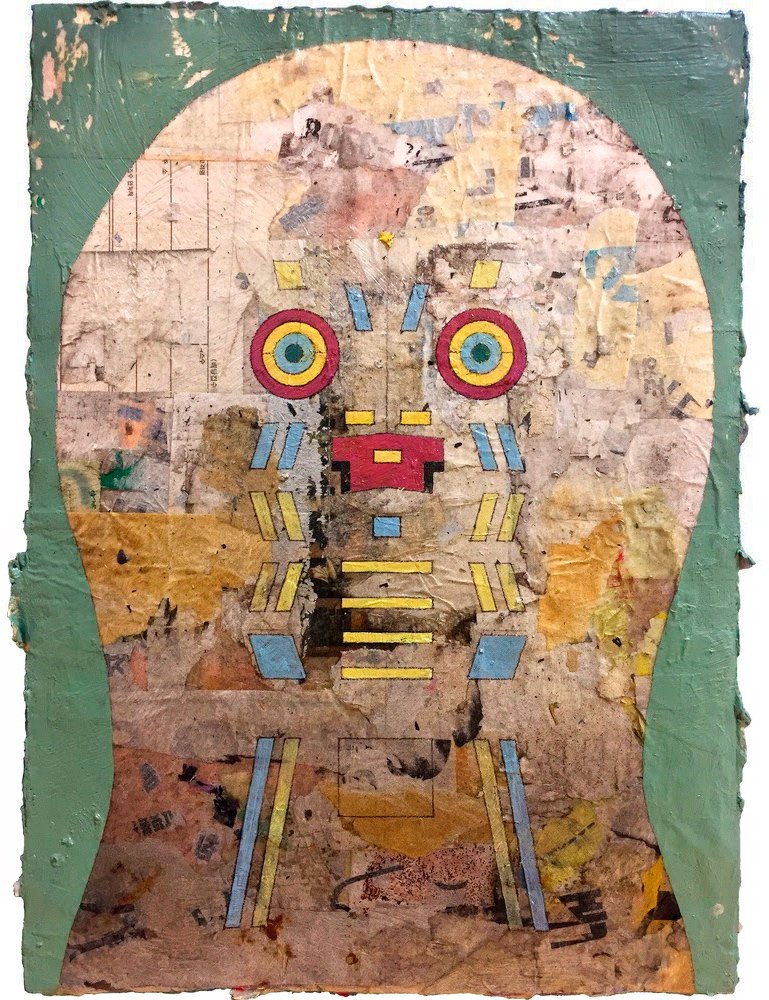 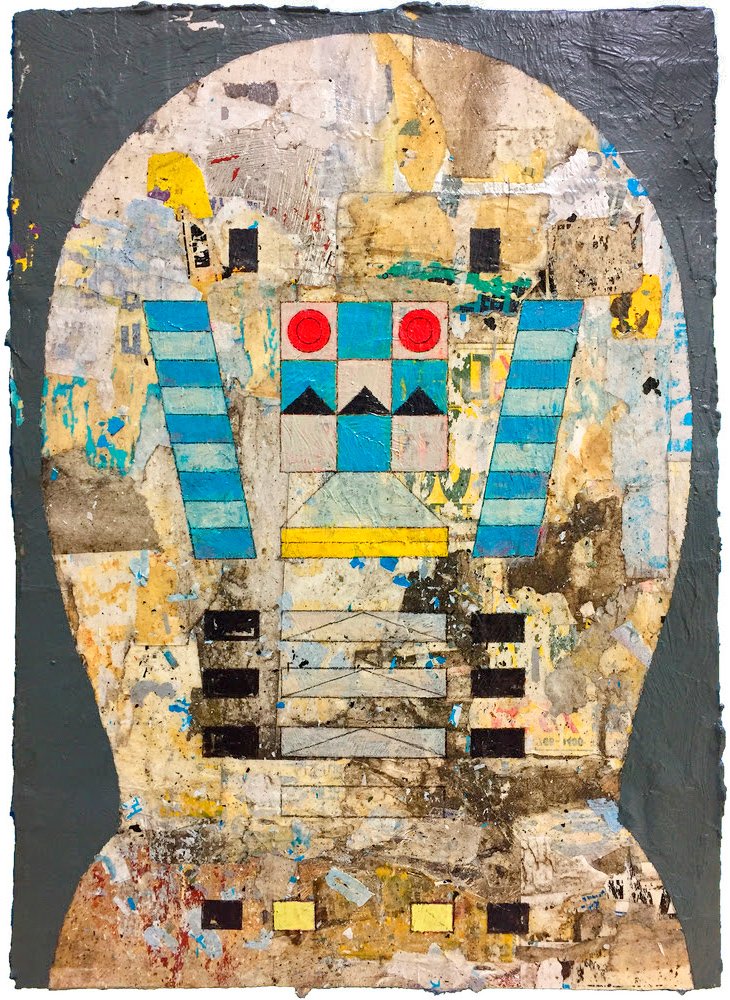 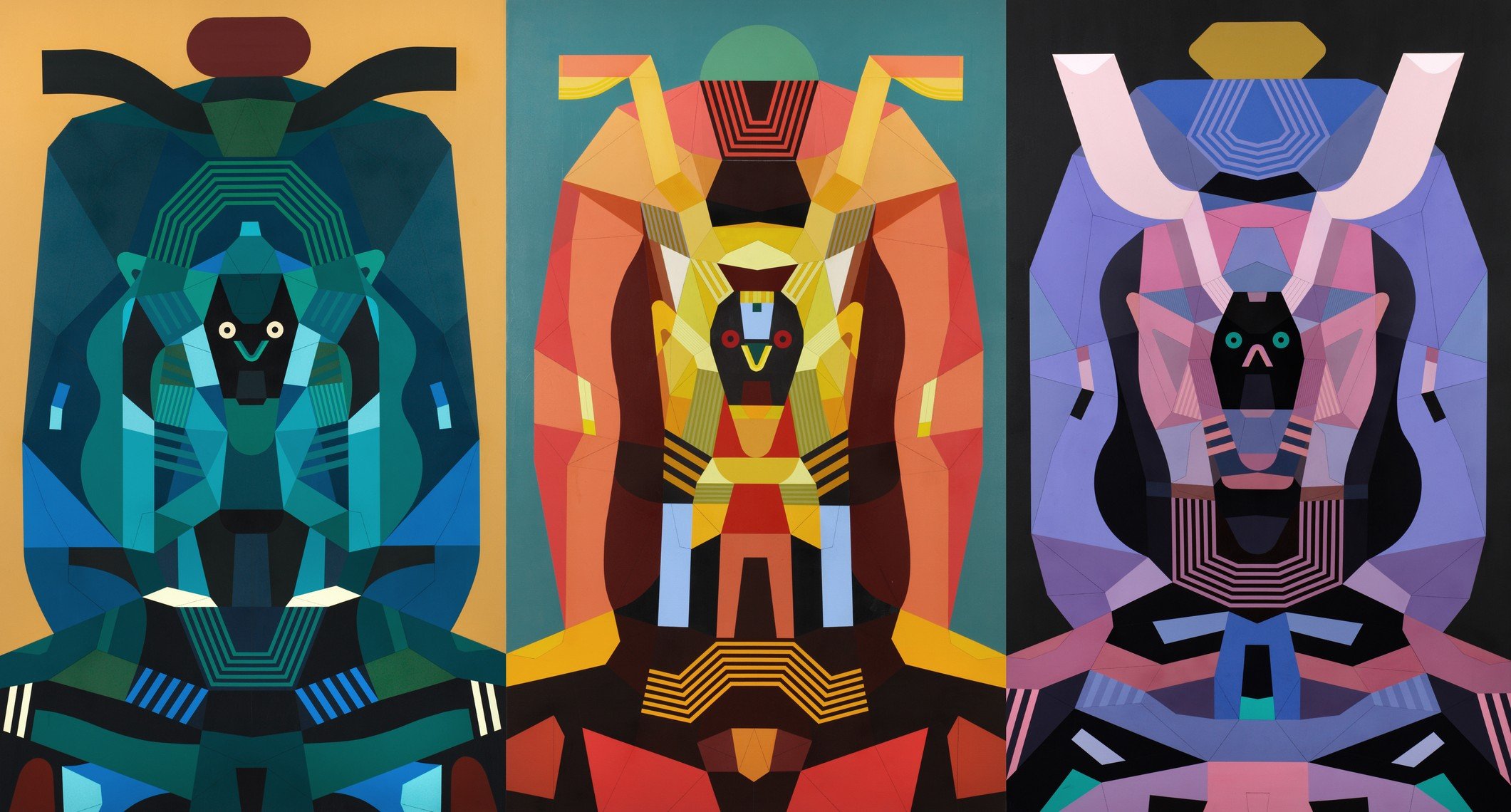 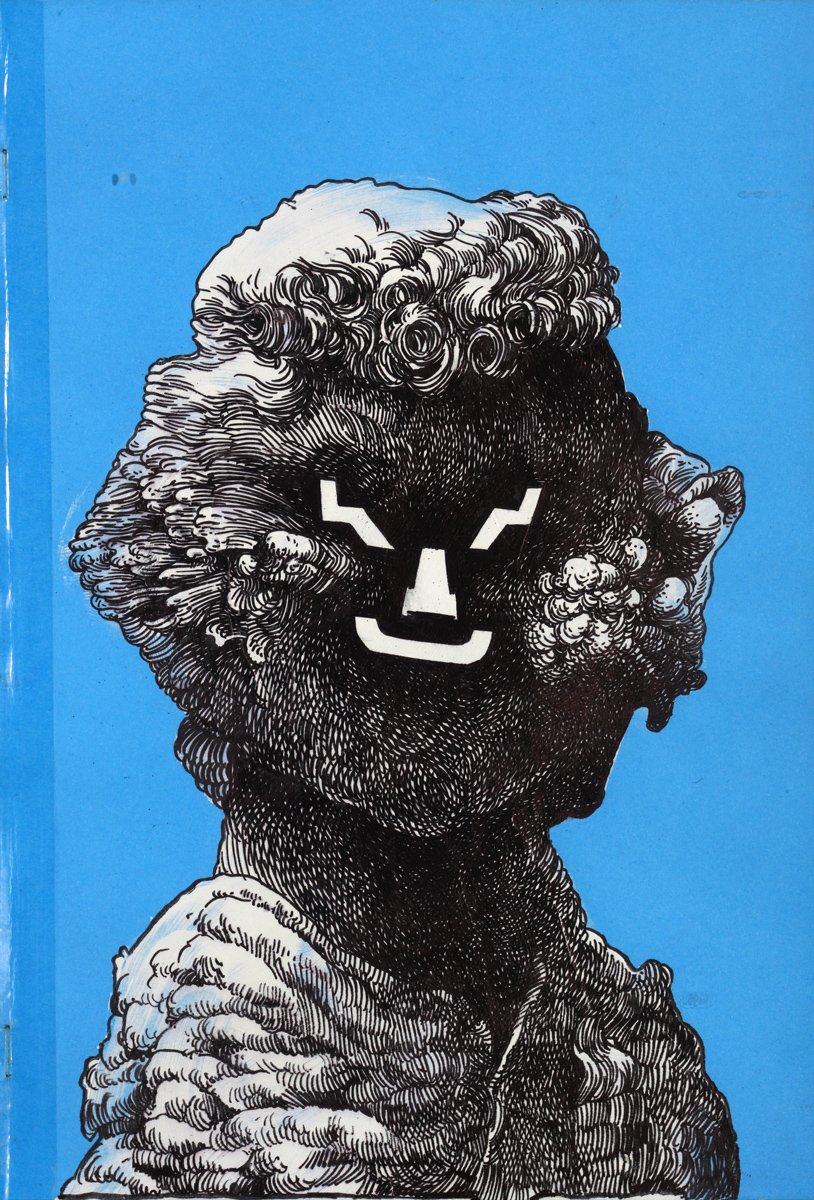 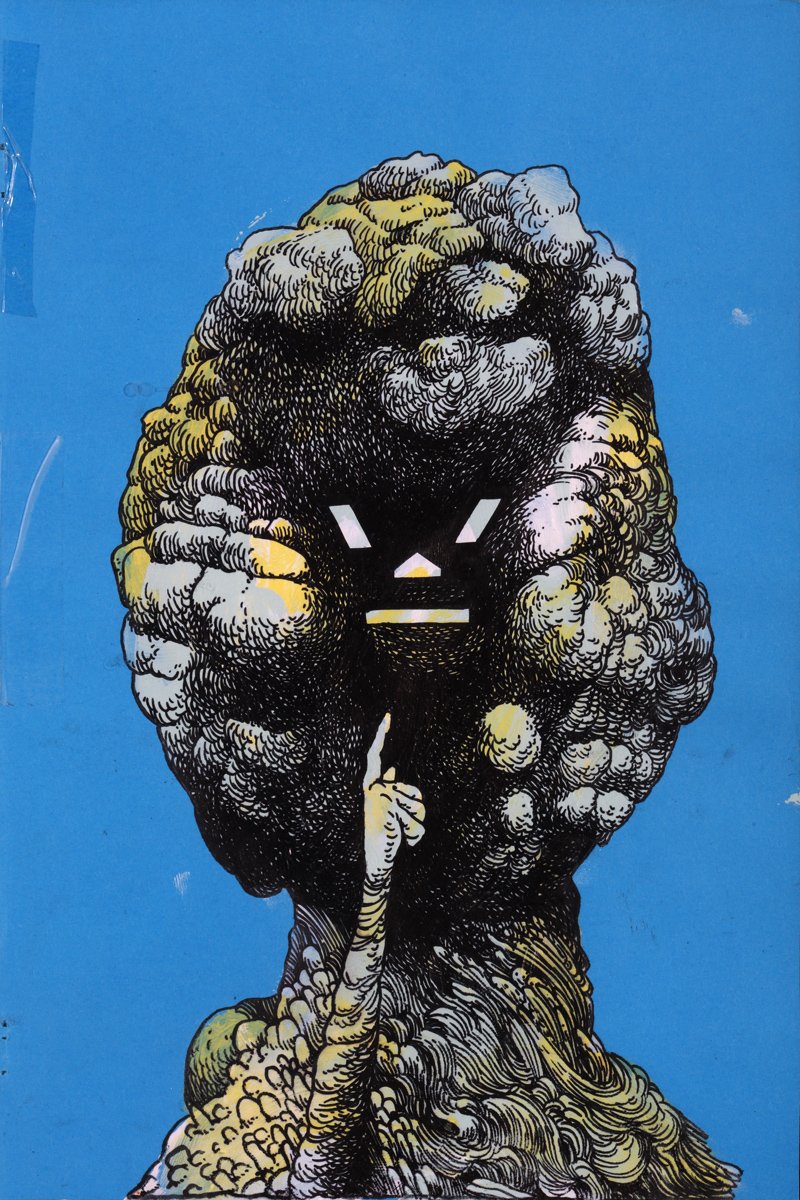 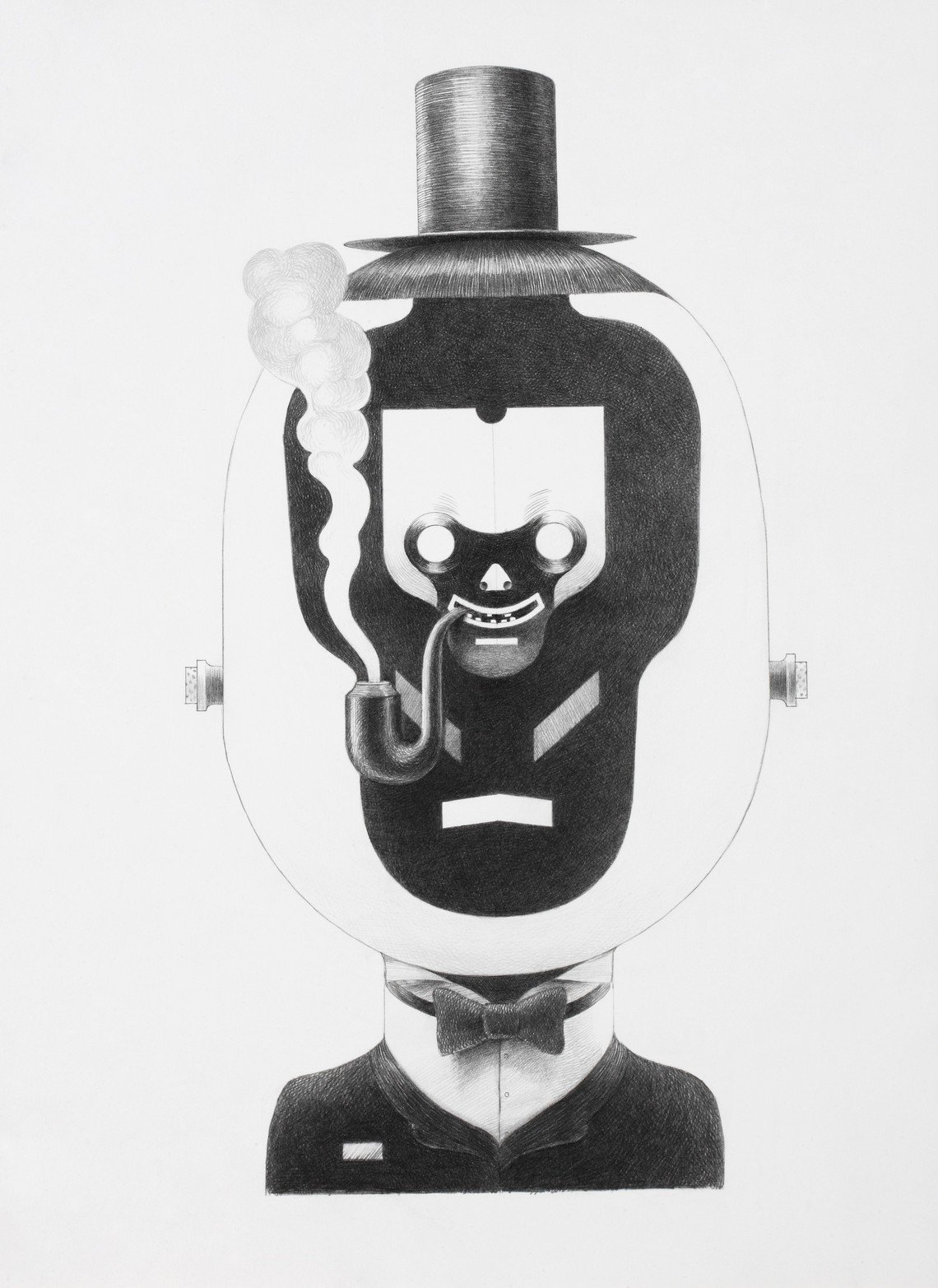 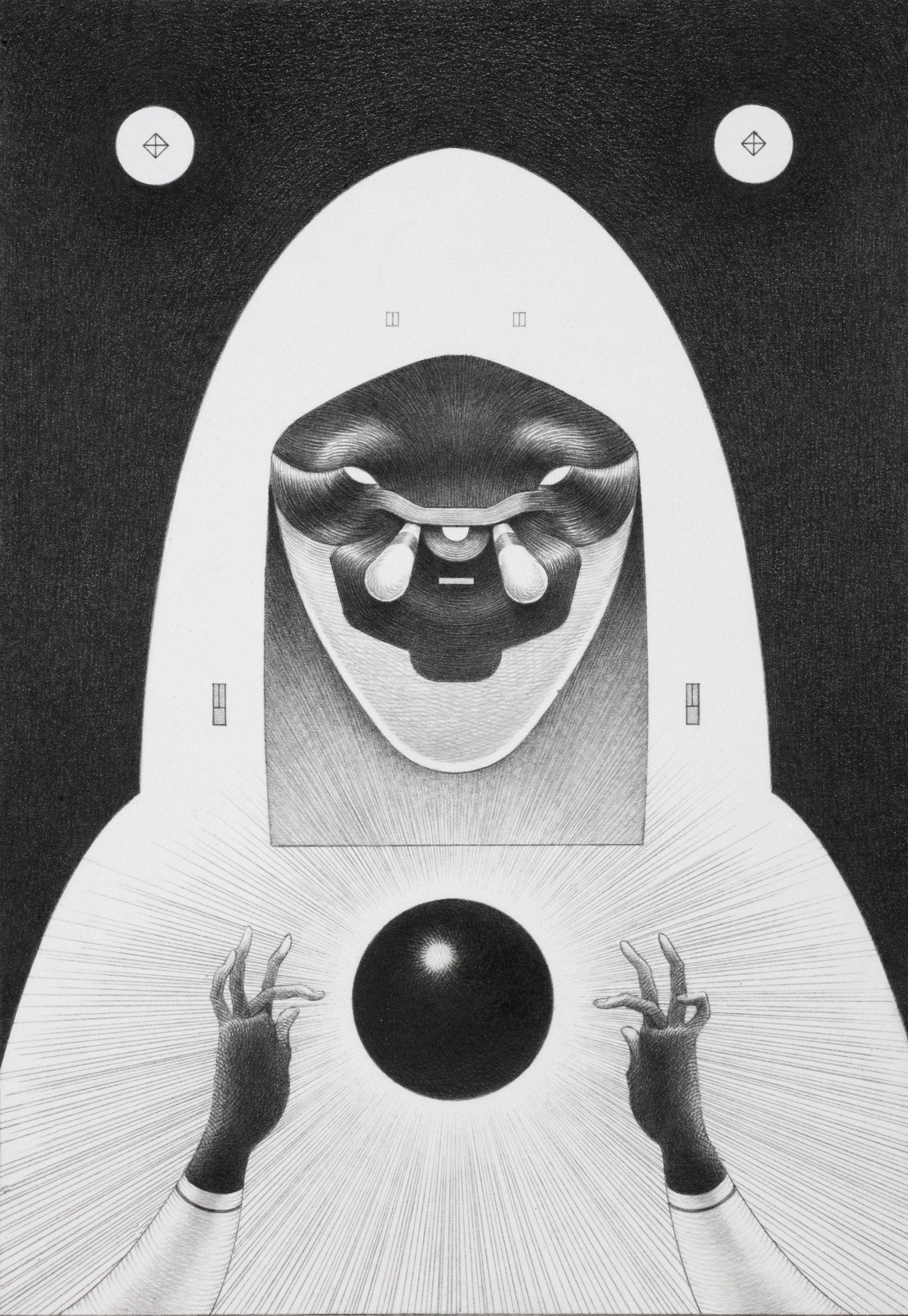 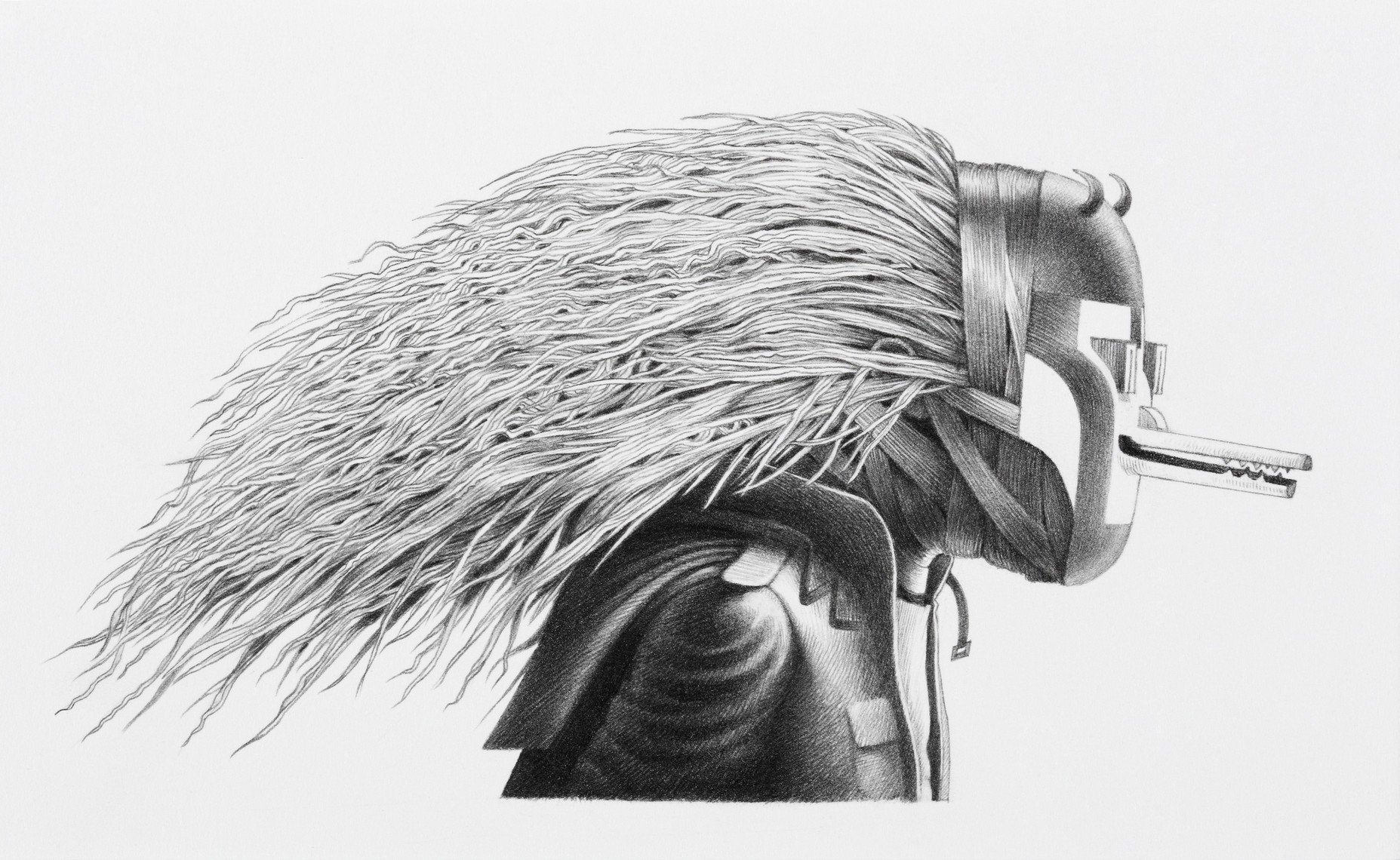