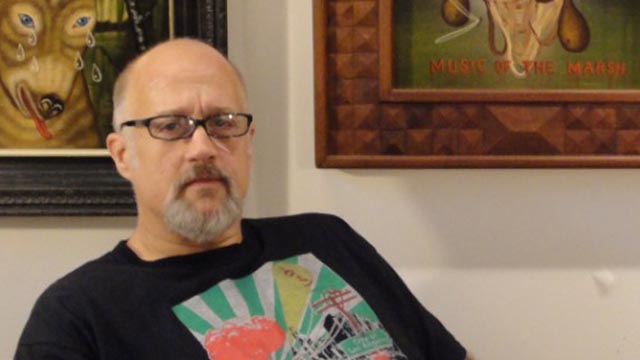 A cornucopia of visual references come together in Fred Stonehouse’s surrealist musings on the human psyche. His dream-like scenes and portraits seem like snapshots of a longer narrative, magical clues to an engaging yet elusive story.

Stonehouse was born and grew up in Milwaukee. As a teenager he envisaged himself as a car mechanic but a last-minute decision took him to art school; he completed a BFA at the University of Wisconsin, the same institution where he is now an Associate Professor of Art.

In Stonehouse’s personal mythology, a huge variety of influences and visual symbols converge. Northern Renaissance painting, Catholic imagery, Day of the Dead artwork, or the antique banners from state fairs, outsider art, manuscript paintings, and the hybrid beings of folk tales: Stonehouse blends them all to create witty, intimate meditations on vulnerability and doubt.

Since his first solo show in 1984, Stonehouse has exhibited across the USA, as well as in México, Italy, UK, France and Germany. He has received numerous grants and prizes, including a Wisconsin Institute of Visual Arts Lifetime Achievement Award in 2007 and a National Endowment for the Arts, Arts Midwest Fellowship, and his work appears in collections including the Spencer Art Museum, University of Kansas and San Jose Art Museum, California. 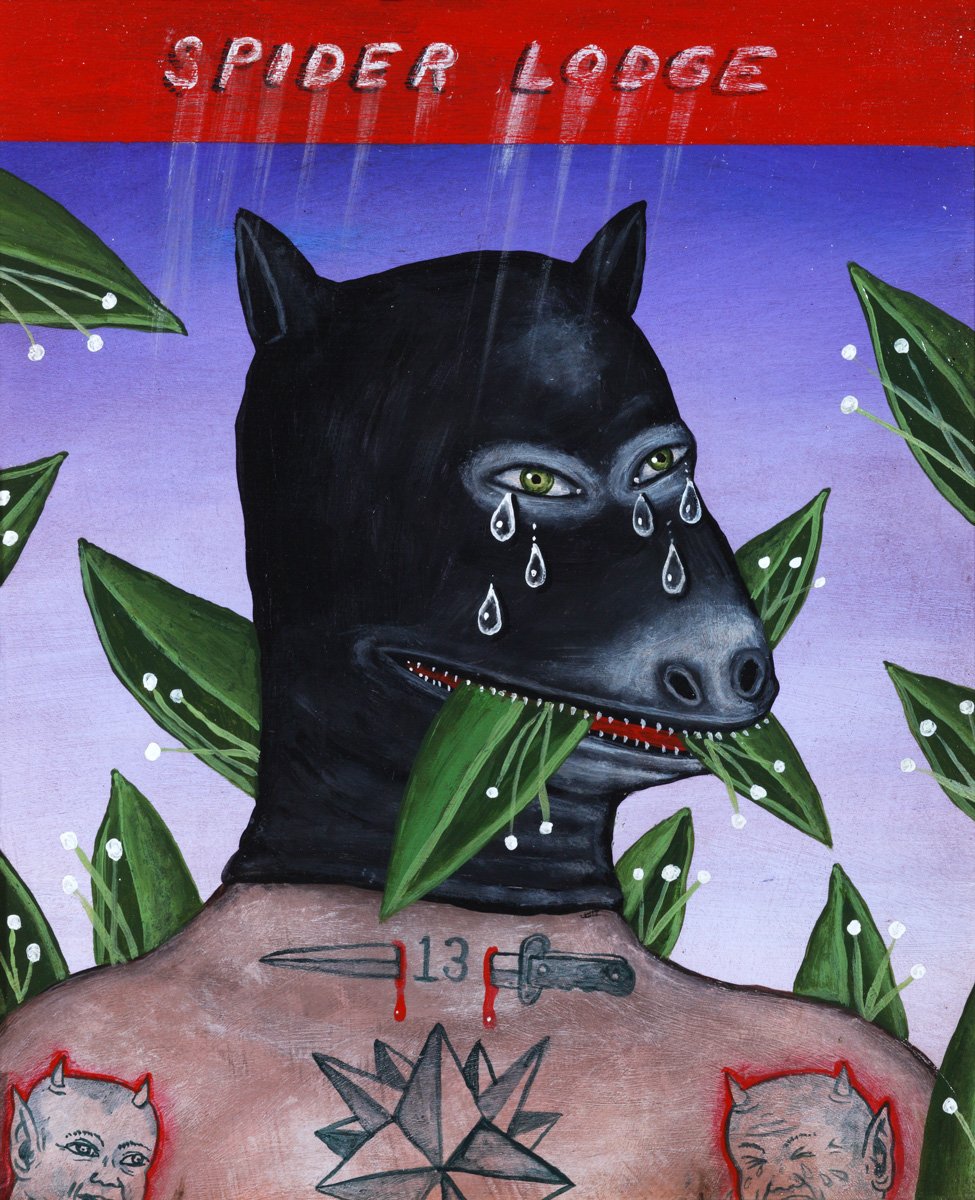 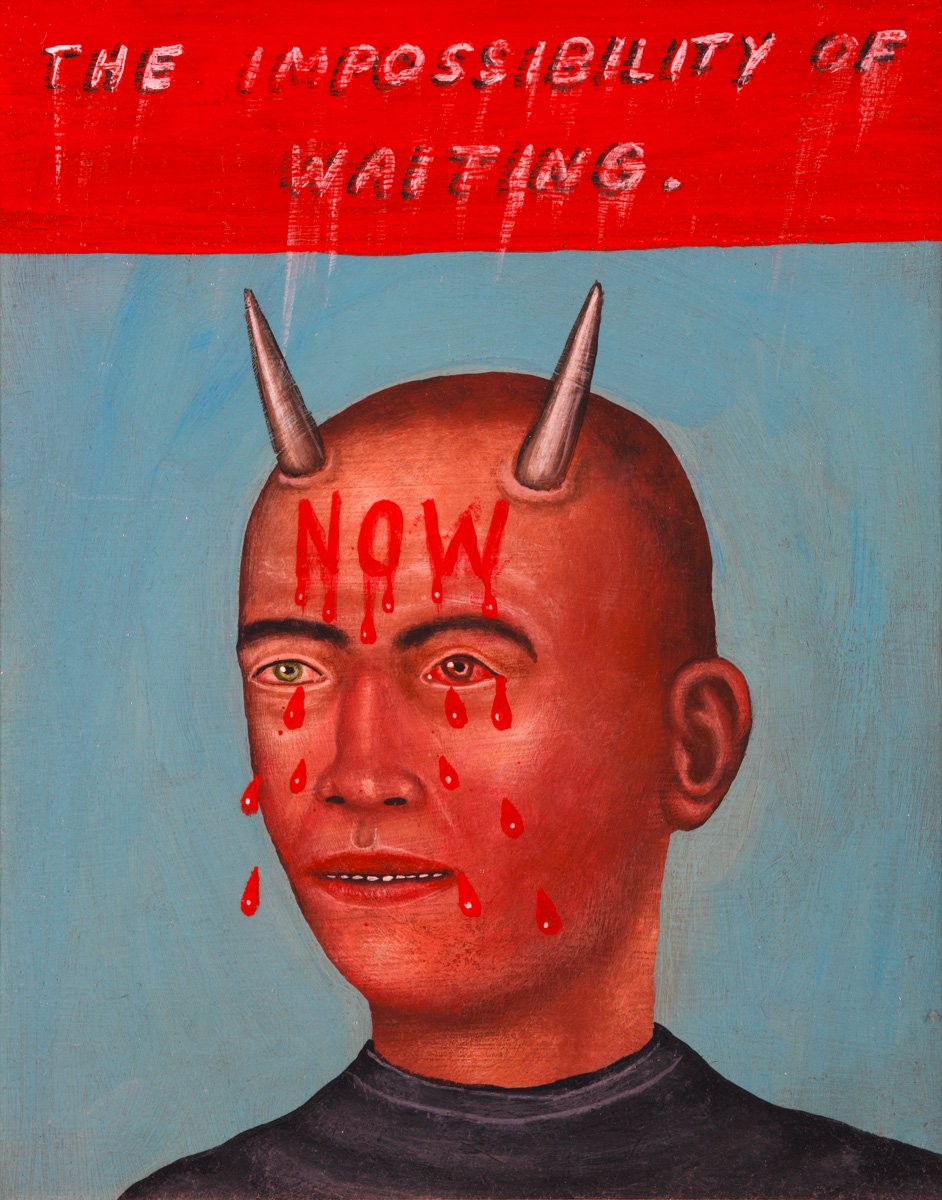 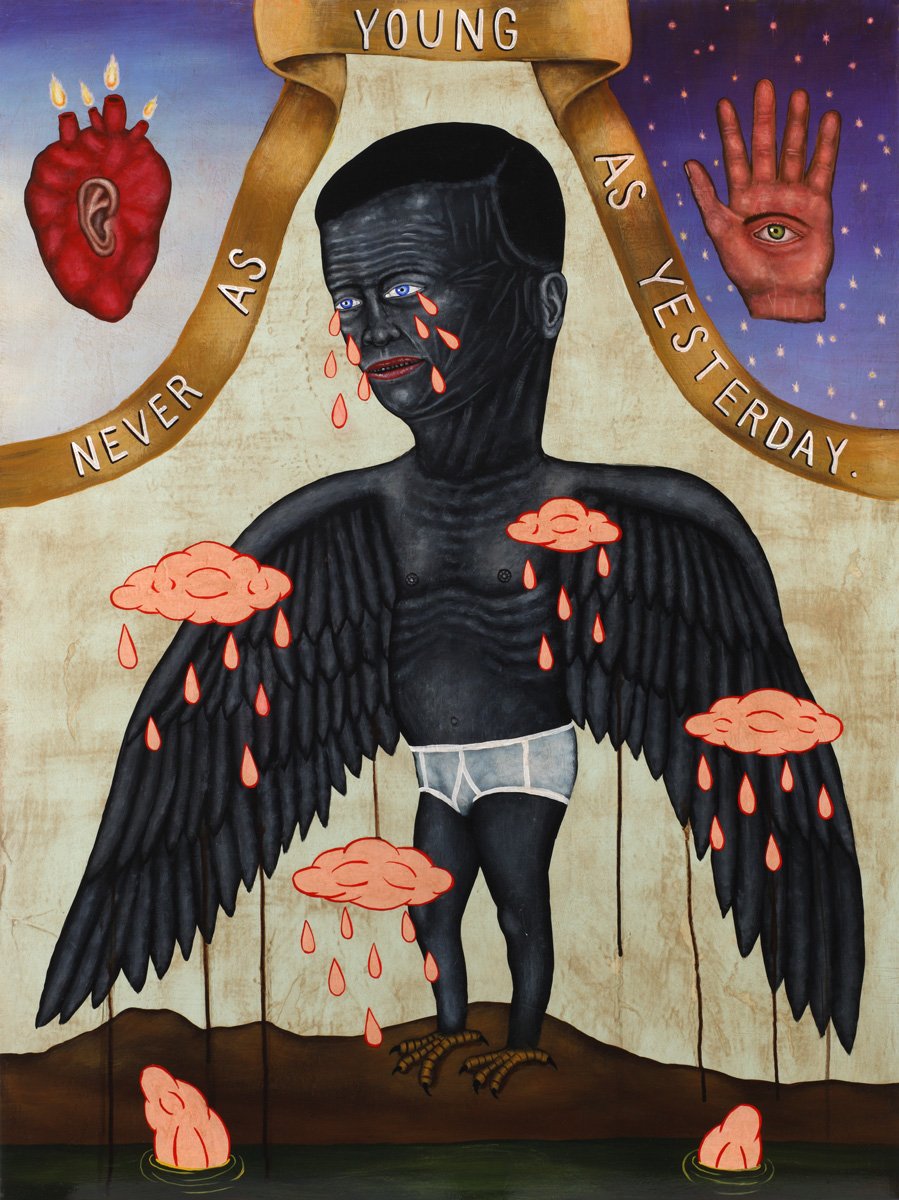