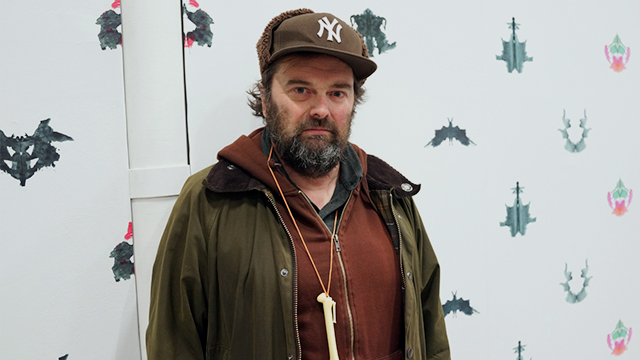 “I like to look at our world in a playful way to show people how cynical it can be,” says conceptual artist François Curlet. Working across object art, installation, painting and film, the artist puts contemporary society under the microscope through an ingenious blend of observation and the absurd.

Although he was born in France and studied at the Fine Arts Schools in Saint-Etienne and Grenoble, Curlet has been based in Belgium for most of this life. The growth of globalisation and mass media during the 1980s impacted on his art, which often takes inspiration from brand advertising, cartoon characters like Charlie Brown or historical-political events.

Objects serve as the starting point for many of Curlet’s works. He enjoys exploring the multiple meanings condensed within everyday articles, upending our views through unexpected pairings or placement. Bunker pour six oeufs (2011), for example, is a concrete shelter for eggs, while Toast cannibale (2014) presents a full sized motorbike on a giant slice of foam and resin toast.

Signs, logos and cultural markers are a recurring theme in works which range from wooden clogs emblazoned with the Nike swoosh to the e-bay logo reimagined as an abstract painting or nightmarish, advertising versions of native American dream catchers.

In line with the Dada tradition, absurdity and wordplay are often central too. In Boulevard (2005) a dirty ostrich walked around the gallery floor, leaving footprints in wet cement, while the film Jonathan Livingston (2013) features an iconic Jaguar E-Type turned into a hearse.

Curlet has shown widely in Europe, including at prestigious museum venues. He exhibited together with Franck Scurti at the Centre Pompidou in 1993 and has held solo shows at the Palais de Tokyo, Paris, and MACs Grand-Hornu in Belgium. His work is held by numerous public collections, including Tate Modern, Centre Pompidou, MACBA (Barcelona) and the Van Abbe Museum in the Netherlands. 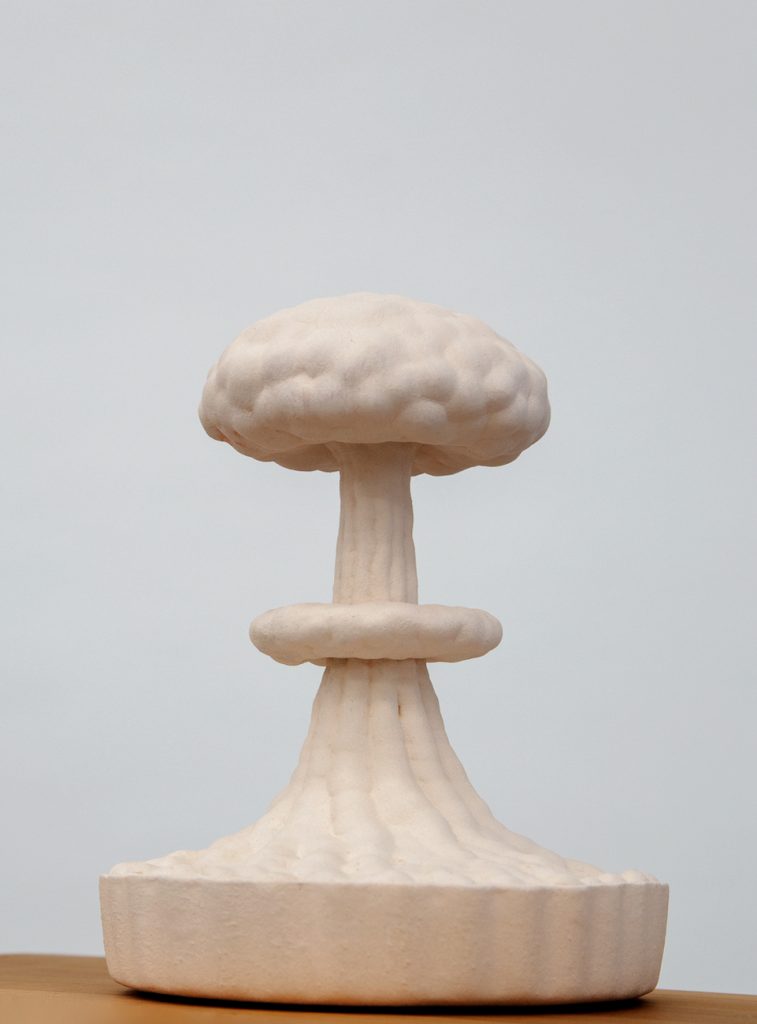