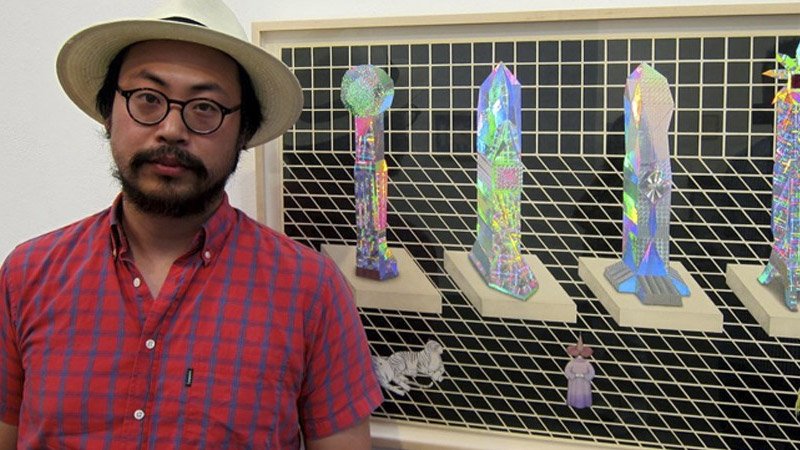 Born in Los Angeles, Jien spent many years bending, melting and transforming letter forms on the city’s walls as part of the D2R graffiti crew before completing a BFA in Illustration at the Art Center College of Design in 2009. His first solo show, The Plight of the Who, was held 2011 and his work has appeared in various group exhibitions, including the Art on Paper Biennial: The 42nd Exhibition at Weatherspoon Art Museum, Greensboro (2012).

Drawing on childhood influences from Nintendo to Roald Dahl, or cultural references including Chinese scroll paintings, Jien has developed an epic narrative of an allegorical future in which the renegade Whoriders do battle with their evil adversaries, the Lizardmen. A conflict which, according to the artist, reflects our most personal, human dilemmas: “I feel that everyone at some point in their lives has to deal with an inner struggle… My drawings are my inner struggles manifested through a cast of characters. I am a Whorider, I am a Lizardman.” 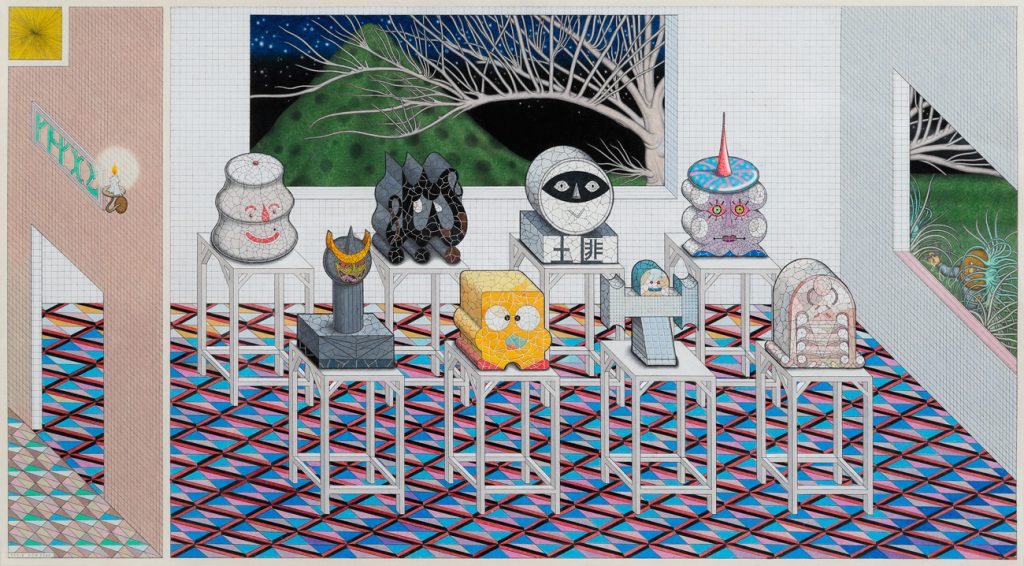 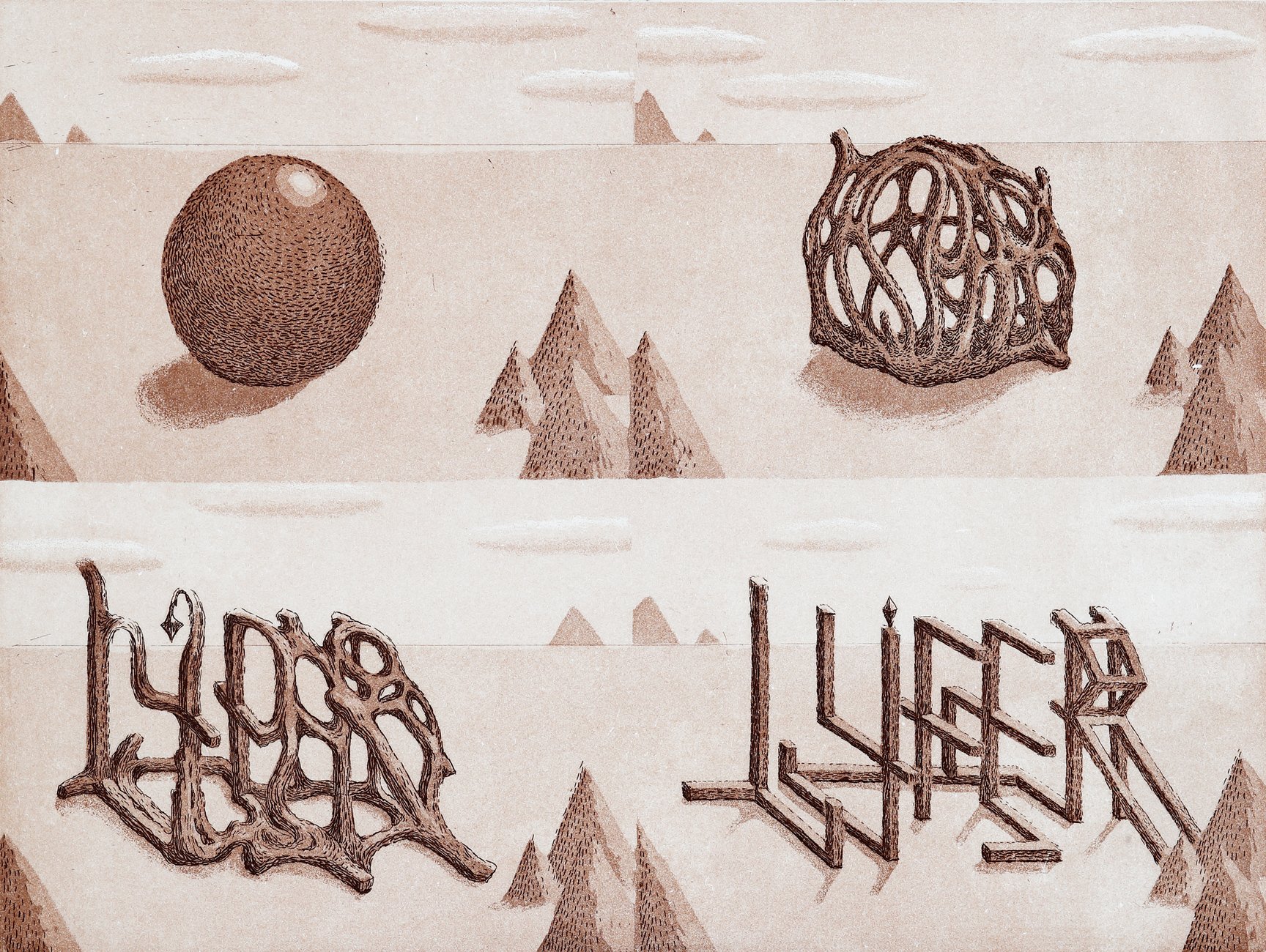 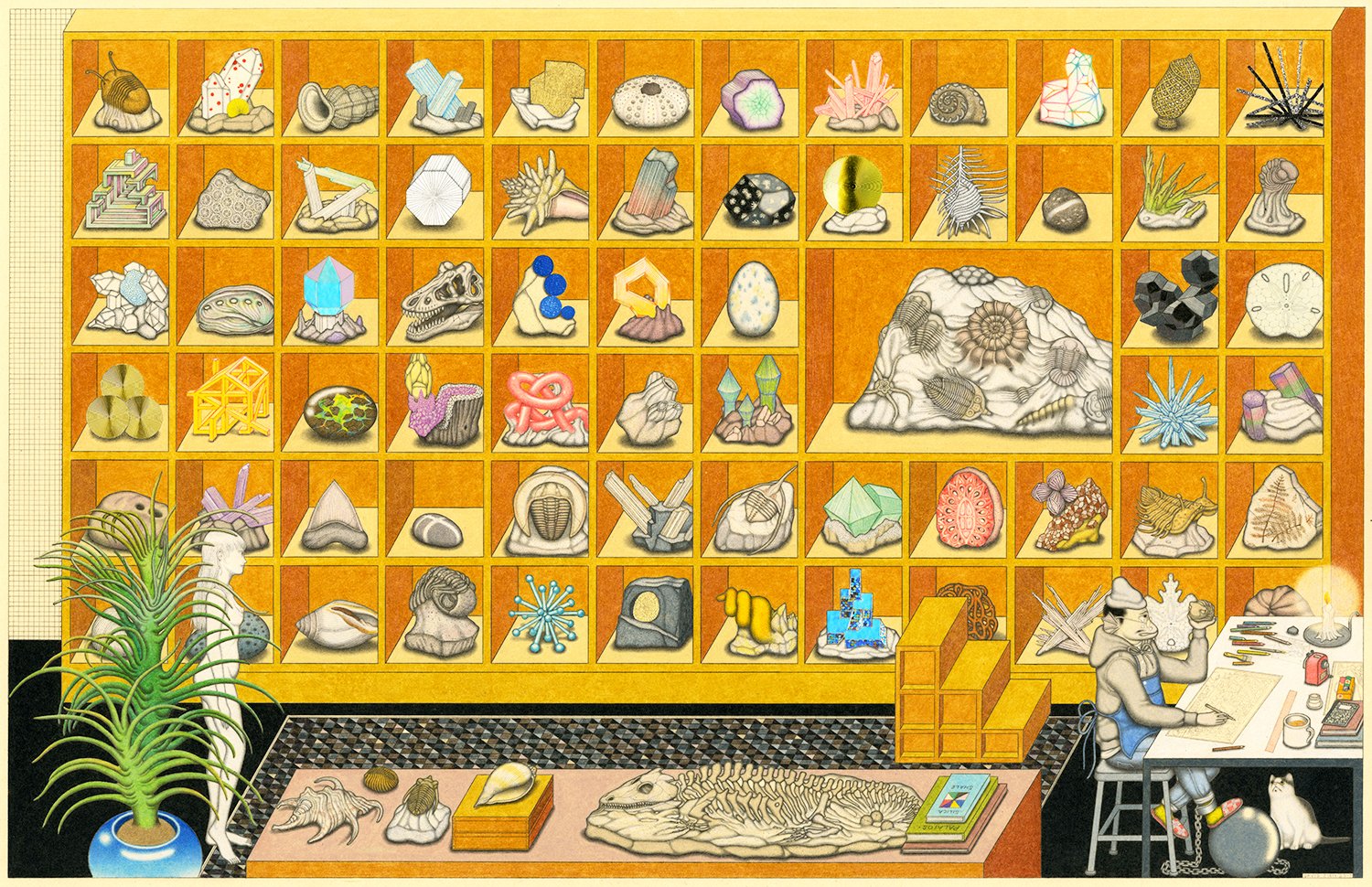 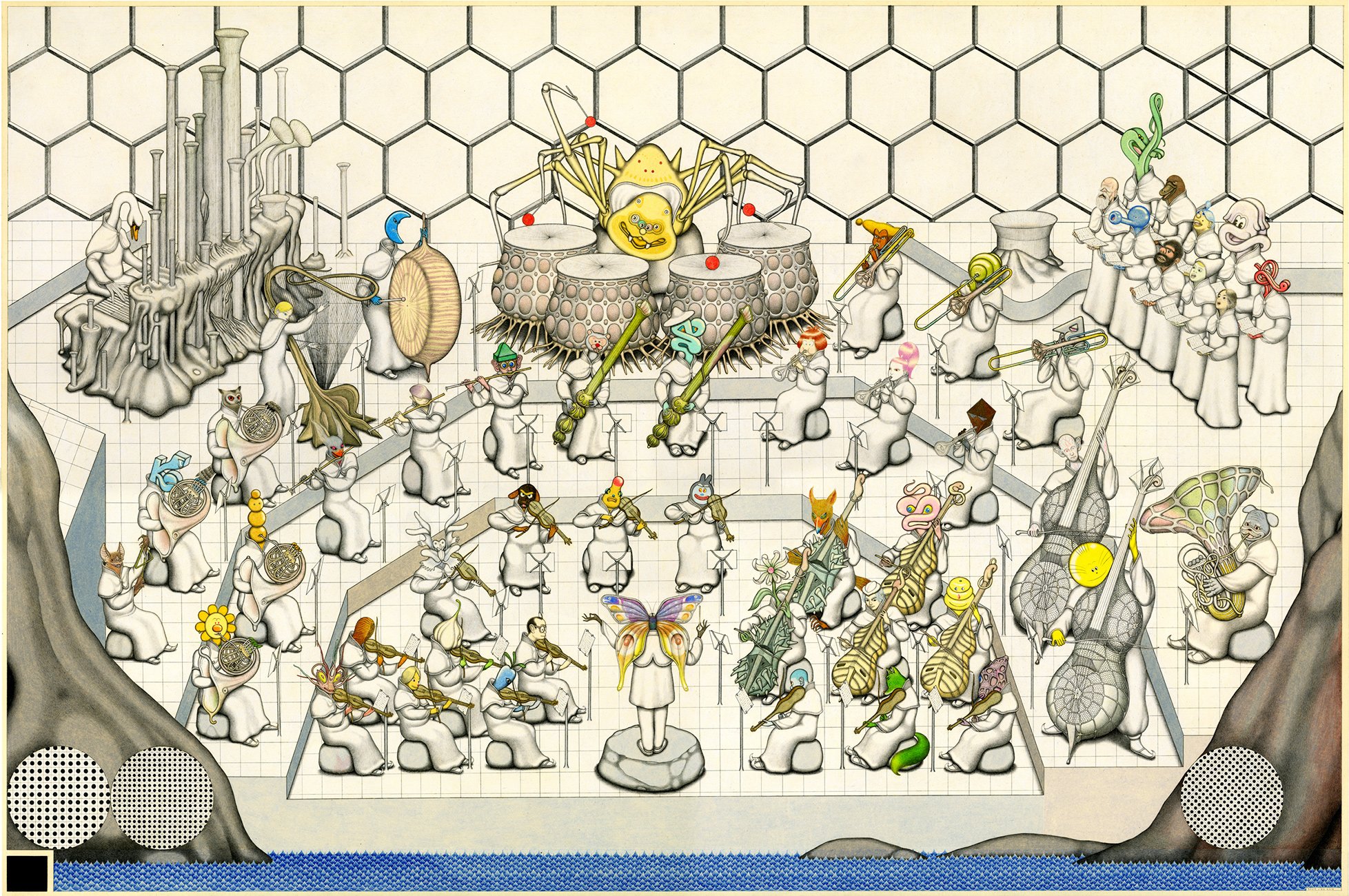 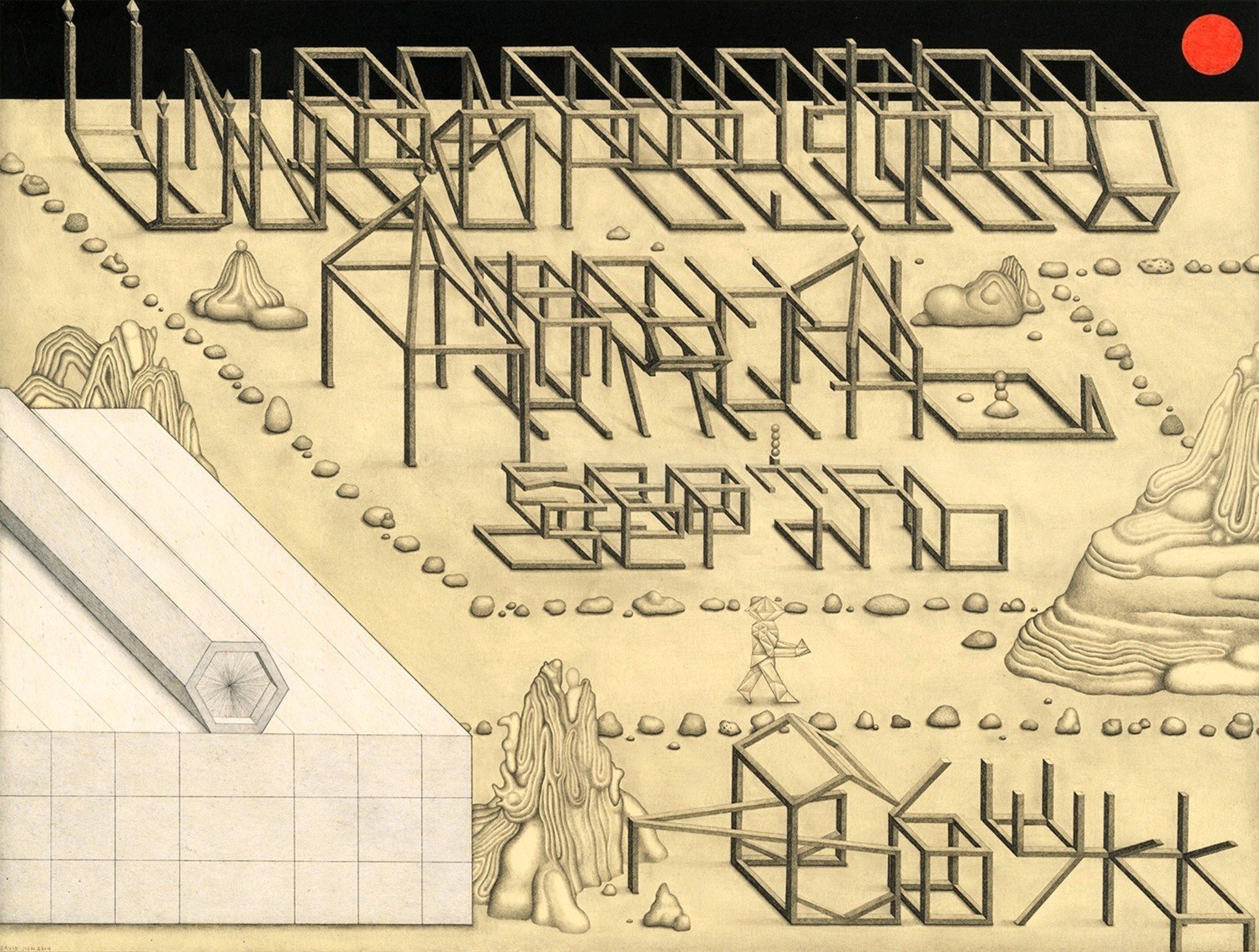 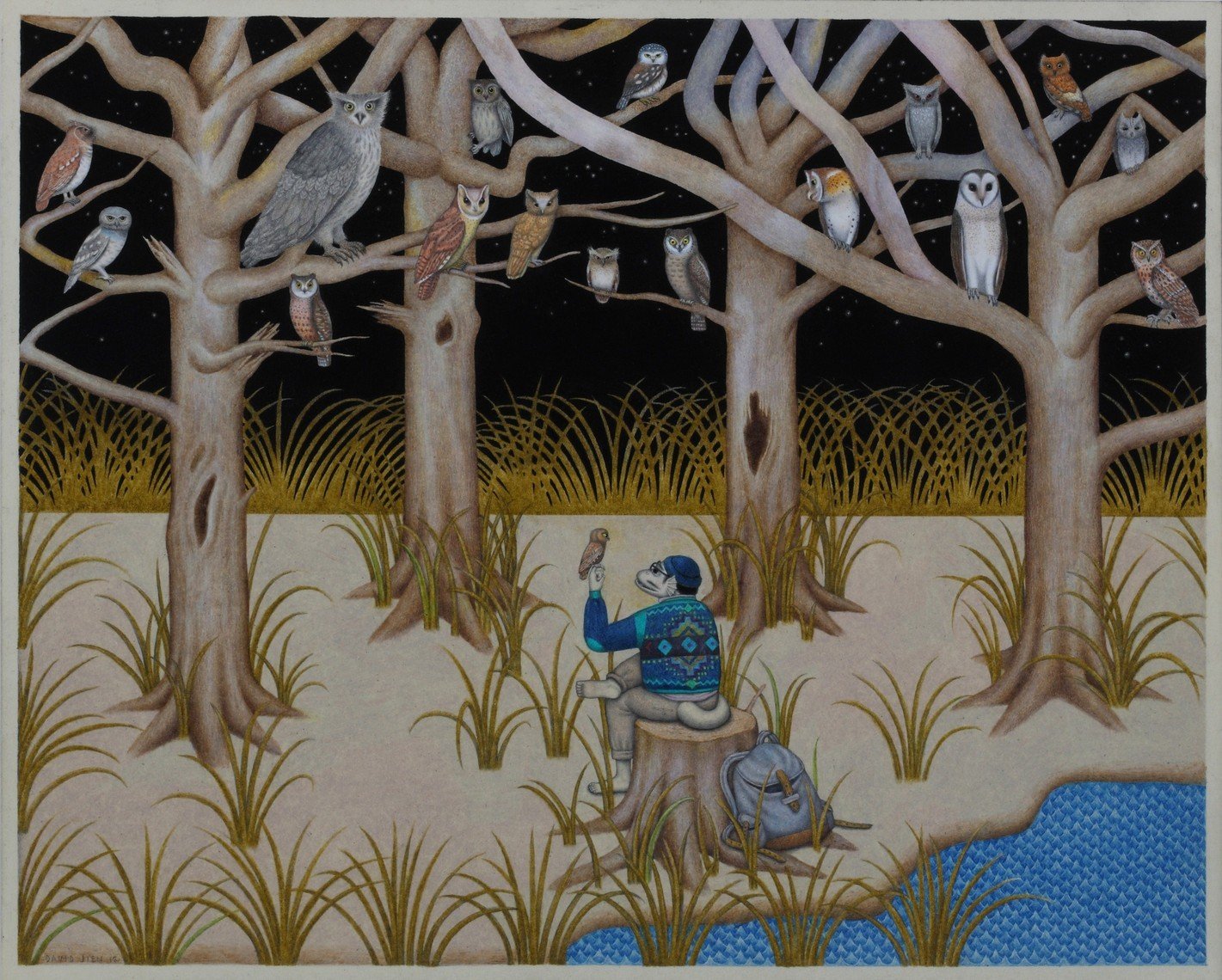 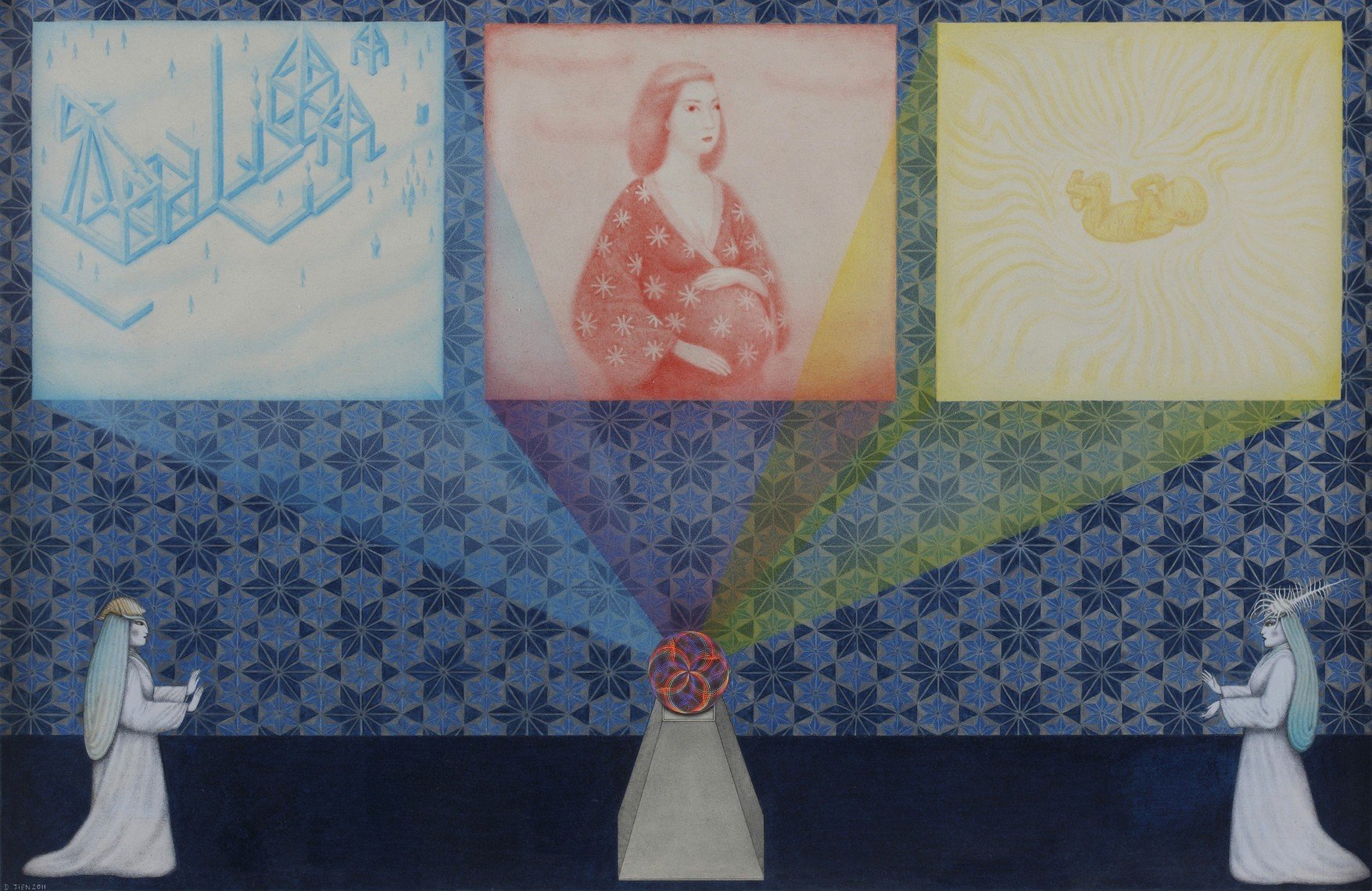