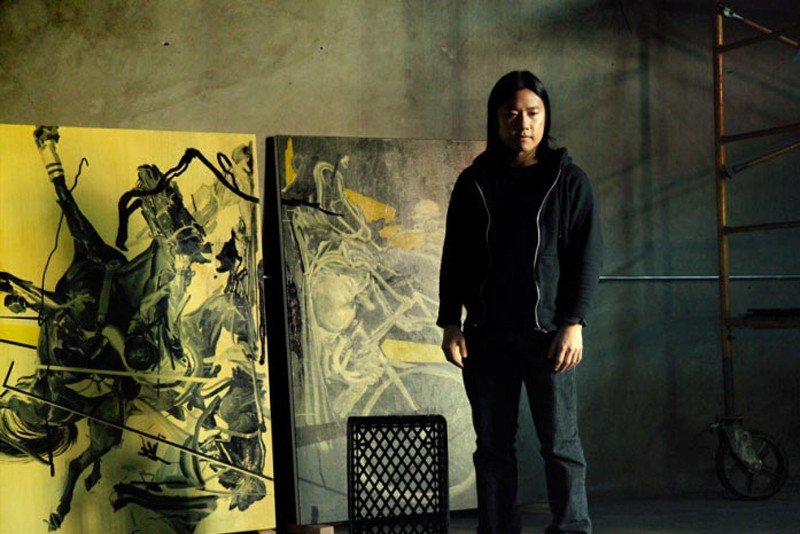 Born in Taiwan and raised in New Jersey, Jean studied at the School of Visual Arts, New York before embarking on an outstanding commercial career. Cover artist for DC Comics and illustrator for clients such as Rolling Stone or Time, Jean has received numerous industry awards including seven Eisners and Gold Medals from both the Los Angeles and New York Societies of Illustrators. His collaboration with Prada saw Jean’s work on murals, textiles and clothing, culminating in the widely acclaimed animated film, Trembled Blossoms (2008).

Since turning full-time to fine arts in 2009, Jean has hosted solo exhibitions in New York, Los Angeles and Tokyo, and presented a retrospective show at the Lotte Museum of Art in Seoul, South Korea in 2019. He has participated in group exhibitions across the USA and beyond, including at prestigious venues such as The Museum of Modern Art, New York, Yokohama Art Museum, Japan, and the Japanese American National Museum in Los Angeles, and his work forms part of the permanent collection at the Asian Art Museum, San Francisco. 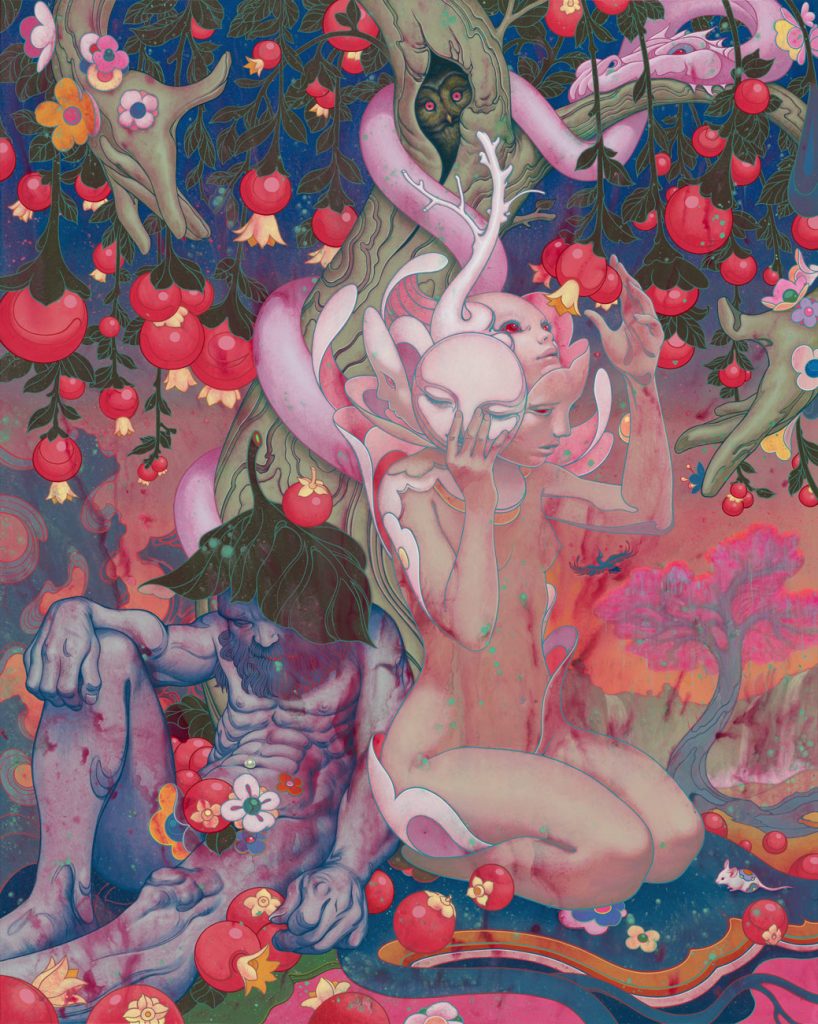 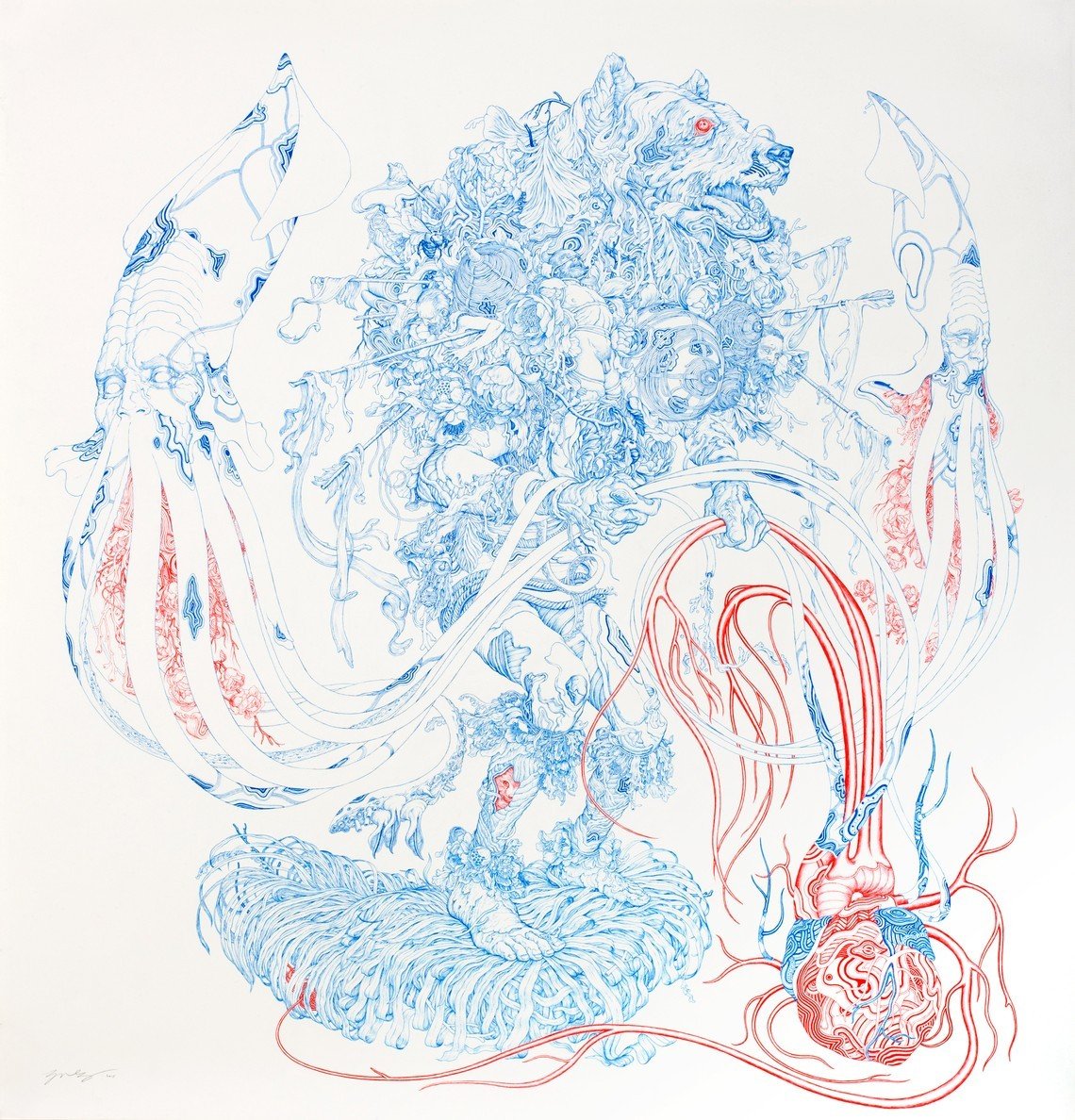 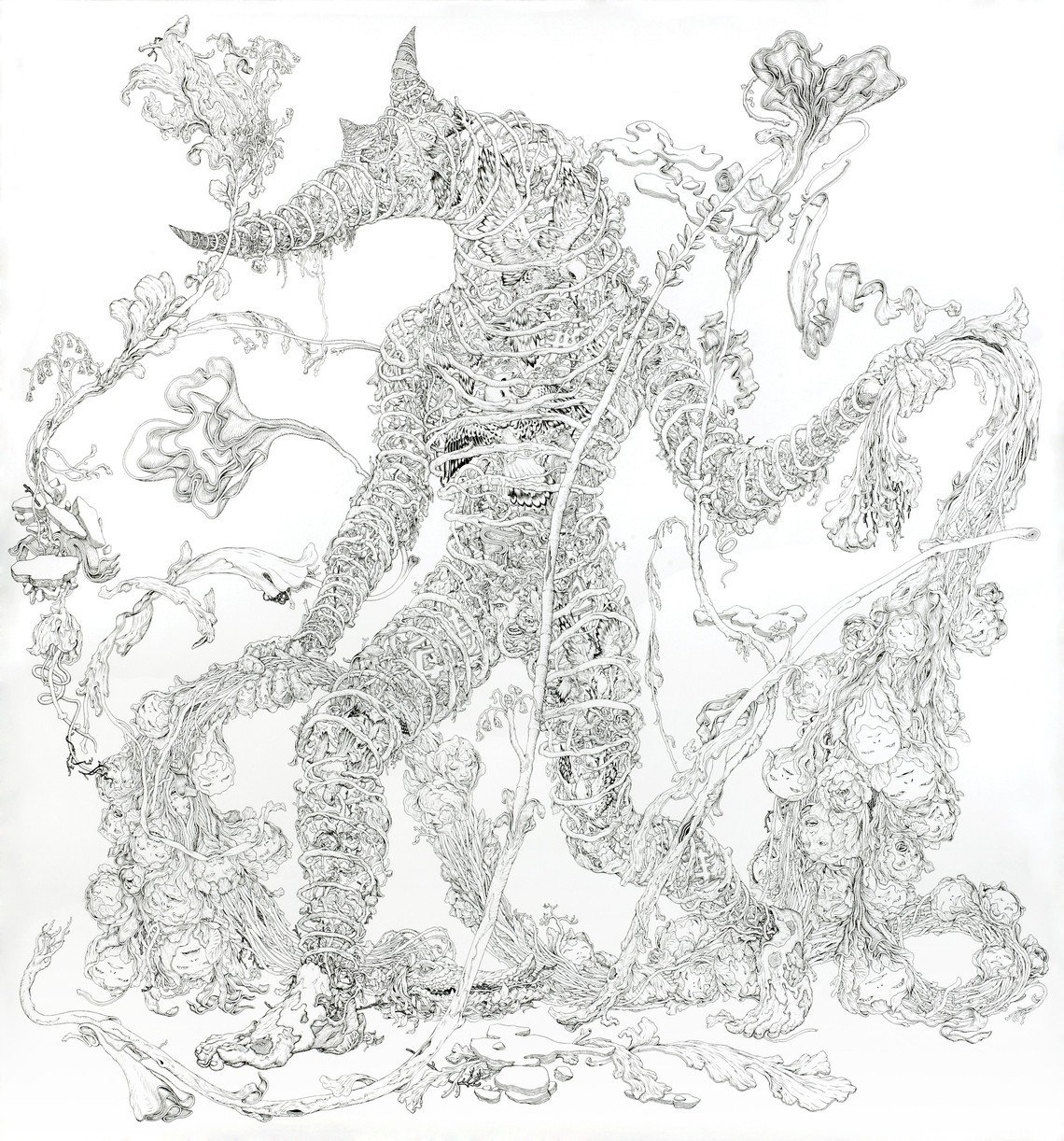