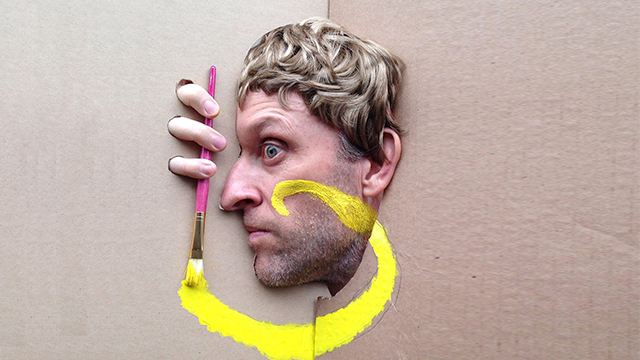 For over 20 years, performance artist David Henry Brown Jr has been immersing himself in borrowed and invented personas, reshaping his own identity to reflect on celebrity, consumer culture and an image-obsessed society.

One of David’s earliest projects was Carpet Rollers (1997), developed in collaboration with Dominic McGill under the alias Standard and Poor. Playing on the cult of celebrity and the power of expectation, the pair set up a real company which charged $99 to roll out the red carpet at private events, then documented the public’s reactions when A-listers failed to show.

Together with five other artists, David Henry Brown Jr founded the collective, the Fantastic Nobodies, in 2003. He collaborated with them over the next ten years, showing in Berlin and New York, while continuing to develop his individual practice of experimental, disruptive performance. David has completed a 6-month artist residency in Switzerland, participated in group exhibitions in the USA, France and Poland, among others, and held solo shows in New York, Berlin and at the Museum of Contemporary Art in Tuscon.

Since late 2014, under the persona David Henry Nobody Jr, the artist has developed what he refers to as Resemblagè, performance-actions in which he transforms his appearance using food, face-paint, torn magazines and junk. Photographs of each transformation are shared via Instagram in an ongoing work which reflects contemporary obsession with online identity and his career-long interest in social masks.

Spaghetti Disasters of the Future 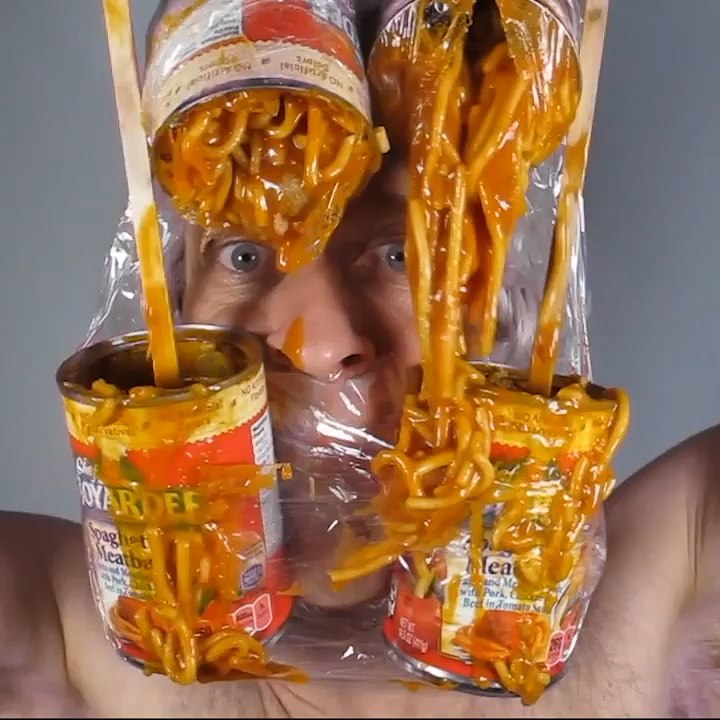 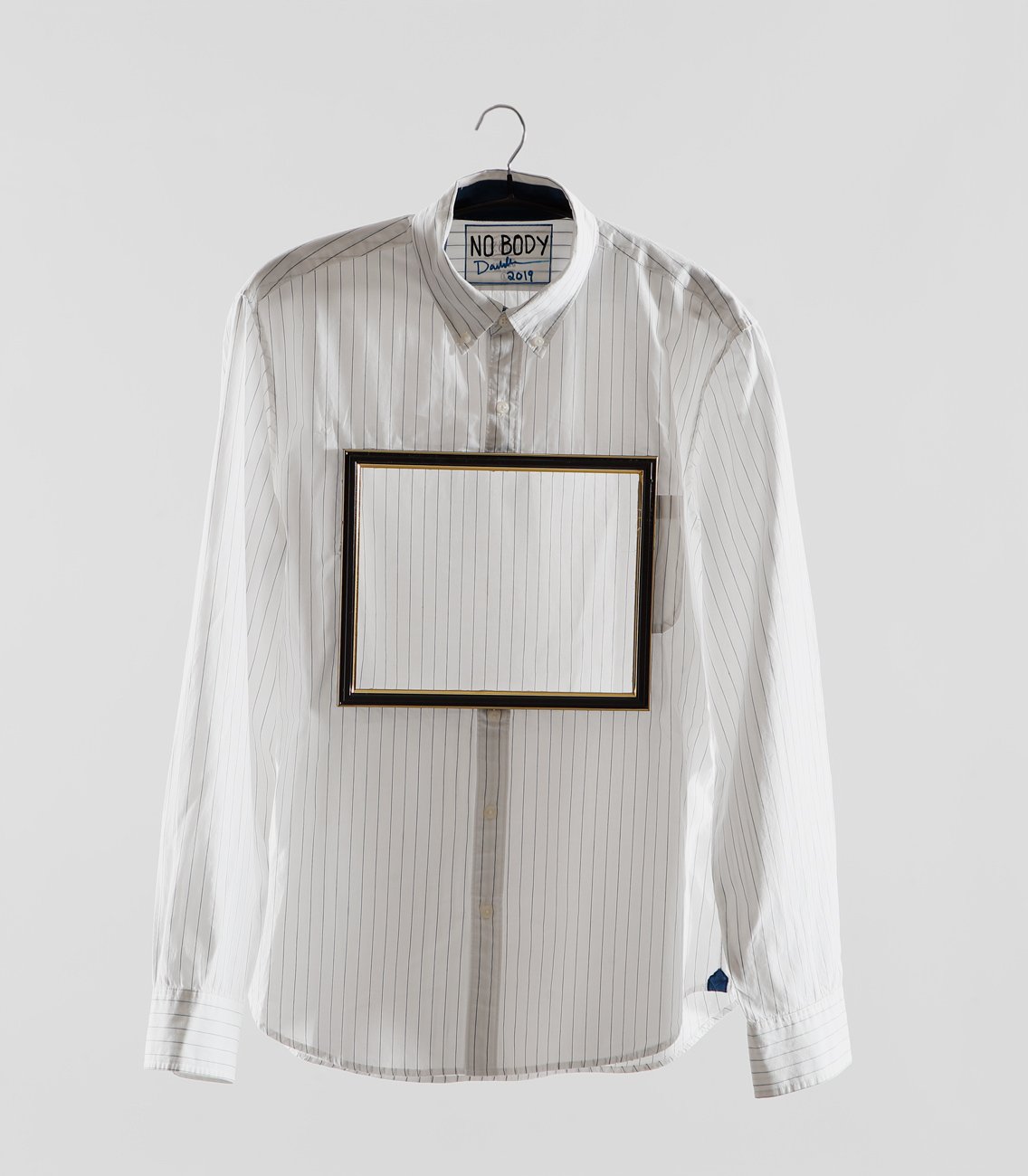