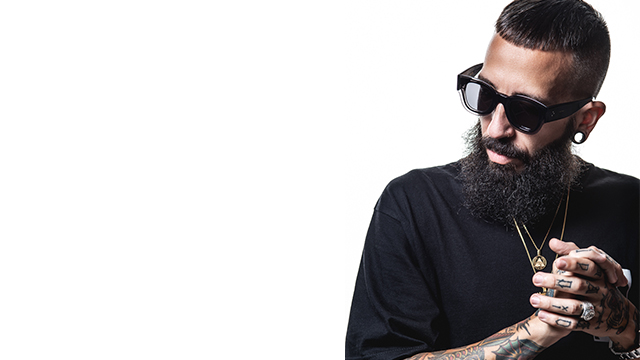 From bold designs in rigorous black and white to old-school tattoos with a contemporary twist, the visual universe of Spanish artist, Bnomio (José Luis Pérez Ramos) is grounded in duality. His pseudonym itself is a declaration of intent.

Born in Madrid, Bnomio studied at the city’s School of Applied Arts Nº 2 and has worked extensively as a graphic designer, illustrator and art director. Brand collaborations include Levi’s, Footlocker, Vans and Citroën, and he has also created cover art for magazines including Retina (El País) and Yorokobu. In his personal creations, monochrome rules. Bnomio draws on the aesthetics of vintage tattoos, skate culture and the occult, distilling a range of influences into clear, recognisable forms.

Classic tattoo motifs such as skulls, daggers or hearts are pared back to their essence, expressed through careful line work and exquisite grey shades. This distinctive style is expressed through a range of different media, from graphic works on poplar wood panels and to tattoo designs. Tear Away the Mask, launched in 2018, encompasses artworks published online, a book and a tongue-in-cheek manifesto, all centred on themes of identity and authenticity. Across all of these works, the skull is used as a symbol, a basic shape common to us all. 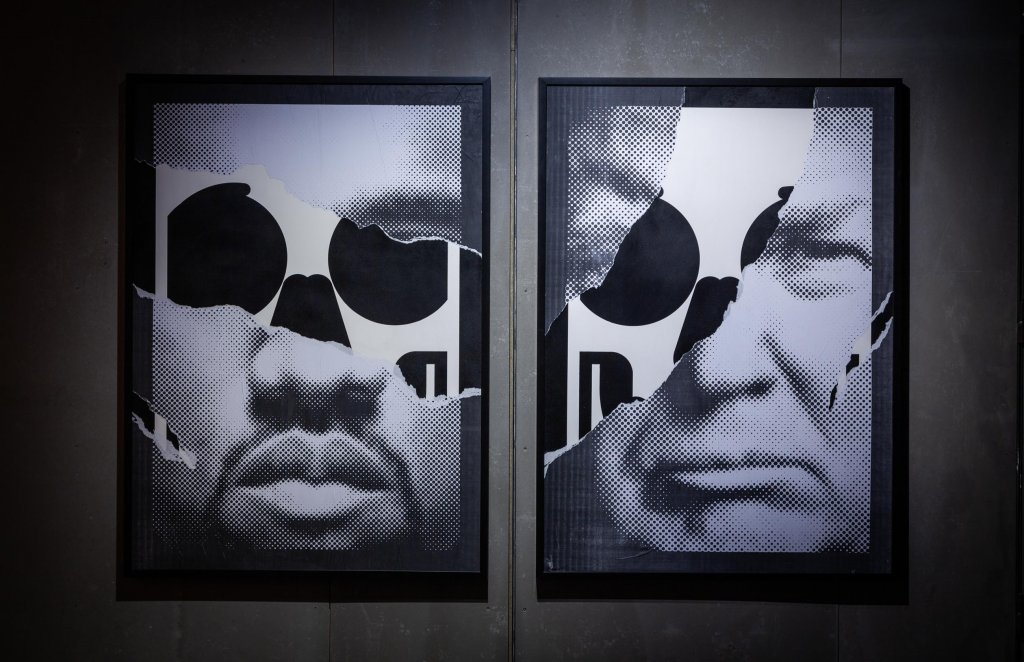 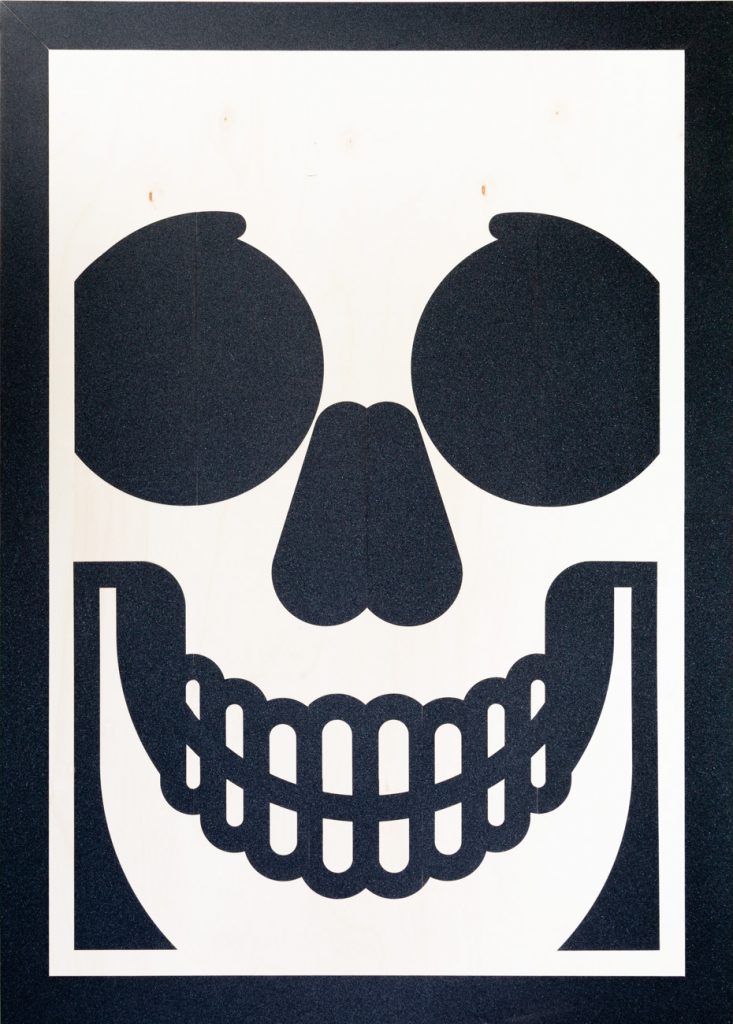