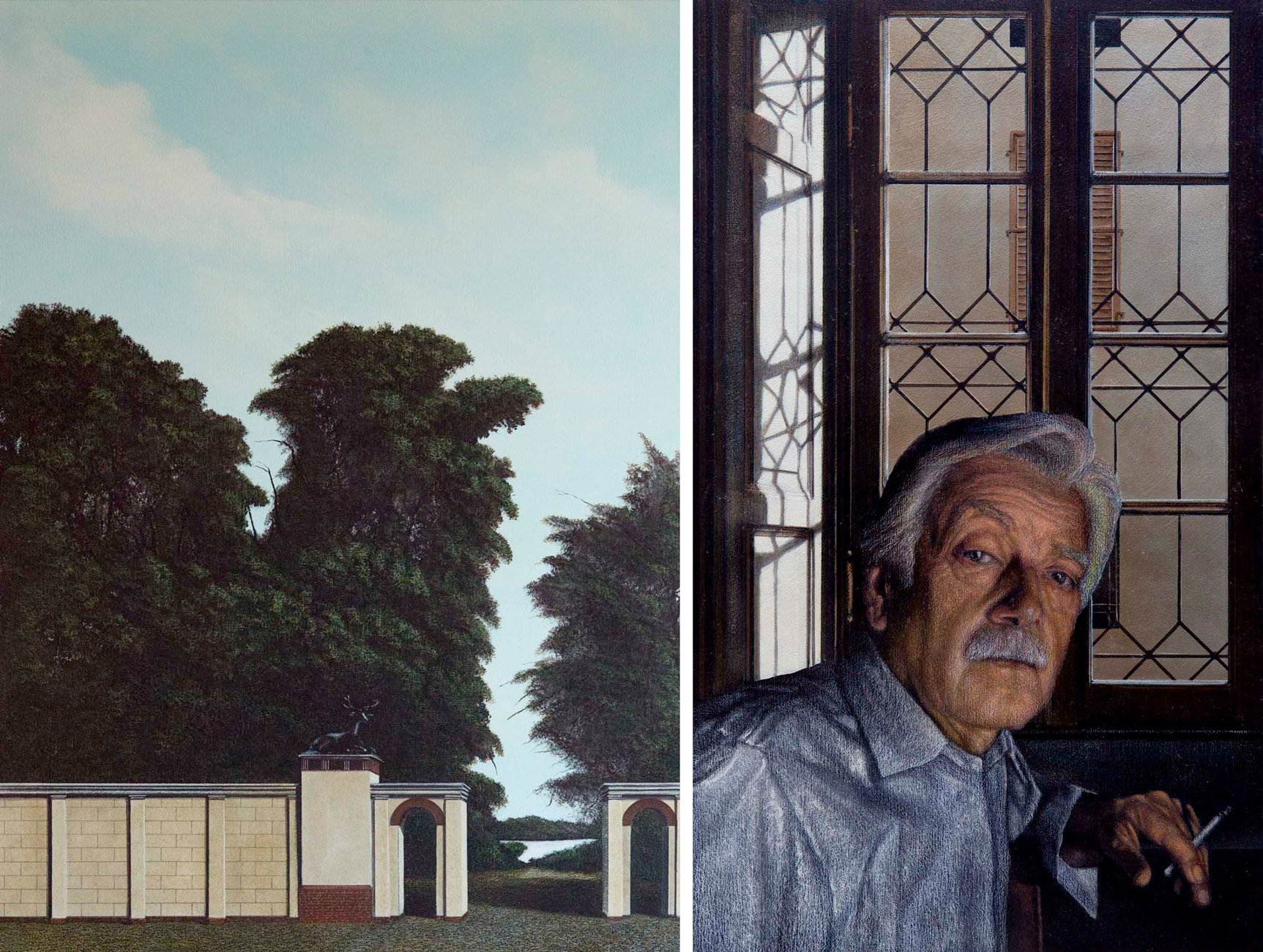 Architect, painter, professor and writer, Arduino Cantafora translates humanistic interest in form and representation into exquisite imagery. Urban architecture, domestic interiors, objects, bodies or machinery are expressed with outstanding technical precision; in Cantafora’s universe, optical data is the foundation stone upon which individual or collective memory can be rebuilt.

Born in Milan in 1945, Cantafora studied at the city’s Polytechnic University with the world-renowned architect, Aldo Rossi. His visual language and aesthetics are influenced by Rossi’s theoretical perspective and the pair worked closely together until 1978. As a painter, Cantafora received widespread recognition in 1973, when he produced the centrepiece of the Milan Triennale: a large-scale painting called La Città Analoga.

Since then, he has exhibited in both the architecture and art sections of the Venice Biennale, the Alcazar in Seville, Martin Gropius Bau, Berlin, and the Palazzo Reale in Milan. The Centre Pompidou Paris holds sixty works by Cantafora as part of its permanent collection and the artist was awarded the Michetti Prize for Painting in 2003.

Cantafora has also produced numerous stage designs for La Scala and other prestigious theatres, as well as a series of publications on architecture and teaching, including Quindici Stanze Per Una Casa (Einaudi, 1988). He is professor emeritus of architecture at the Federal Polytechnic School of Lausanne, has taught at the Academy of Architecture in Mendrisio and was visiting professor at Yale School of Architecture. 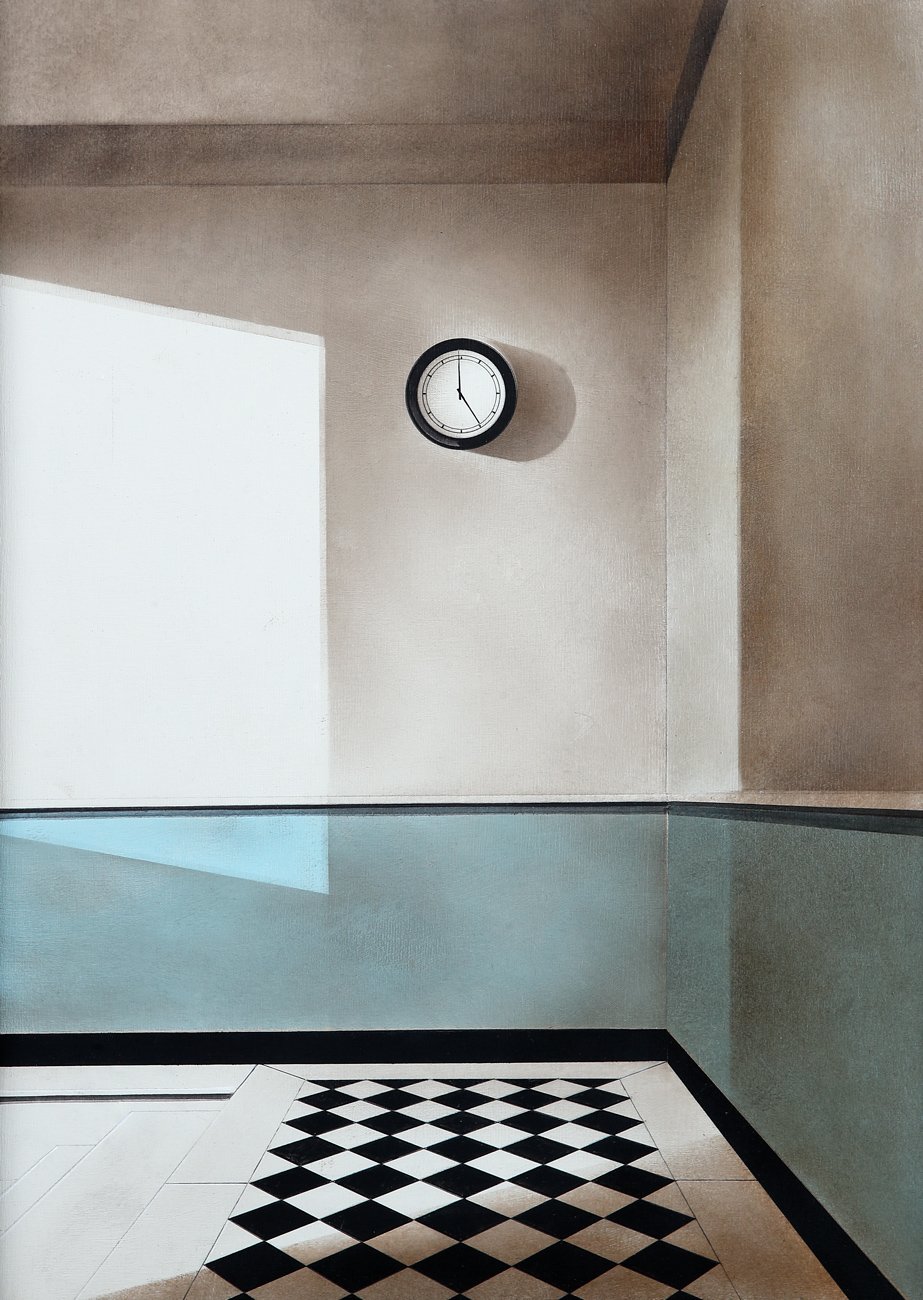