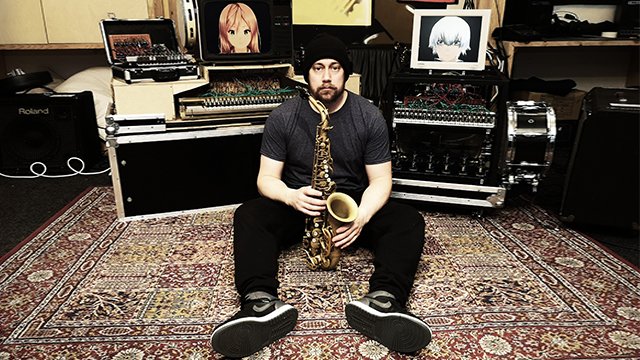 Musician and artist Lars Dietrich builds MIDI-controlled band members capable of interacting with human performers and modernised music boxes using circuit-bent children’s keyboards. As the artist puts it, “I build a bunch of robots that I play with.”

Born in Amsterdam, Dietrich started playing the saxophone at the age of 10, attracted to the instrument because of its appearance as well as its sound. At 14 he appeared on a television masterclass with the renowned jazz pianist Herbie Hancock and was admitted to the Amsterdam Conservatory just one year later. After completing a Master’s Degree, Dietrich was awarded a scholarship to the Manhattan School of Music in New York, where he studied under Dick Oatts and David Liebman. Jazz legends such as John Coltrane or Charlie Parker, electronic musicians Aphex Twin and Squarepusher, or the hiphop artist J Dilla are among the many influences who have shaped Dietrich’s approach.

Around 2006, Dietrich began to experiment with the Ableton DAW (Digital Audio Workstation), exploring crossover ground between electronic and acoustic outputs. Dietrich’s robot musicians LUCY and 8 LEGIONS combine MIDI controllers, AI technology and anime-inspired visuals. “They’re tools for me to work with,” says the artist, who views these pieces as a means to push the limits of his instrumental performance practice. “When you re-route your instruments to robots they can play whatever you write or invent immediately. They can play tempos that are humanly impossible.”

Lars Dietrich has performed at venues including Jazz at Lincoln Centre and Carnegie Hall. He was artist in residence for the Guimaraes Jazz Festival and has received numerous prizes, among them the Julian van Dijk award, Prins Bernhard Cultuurfonds Scholarship, FAPK Scholarship and Downbeat College Soloist Award. 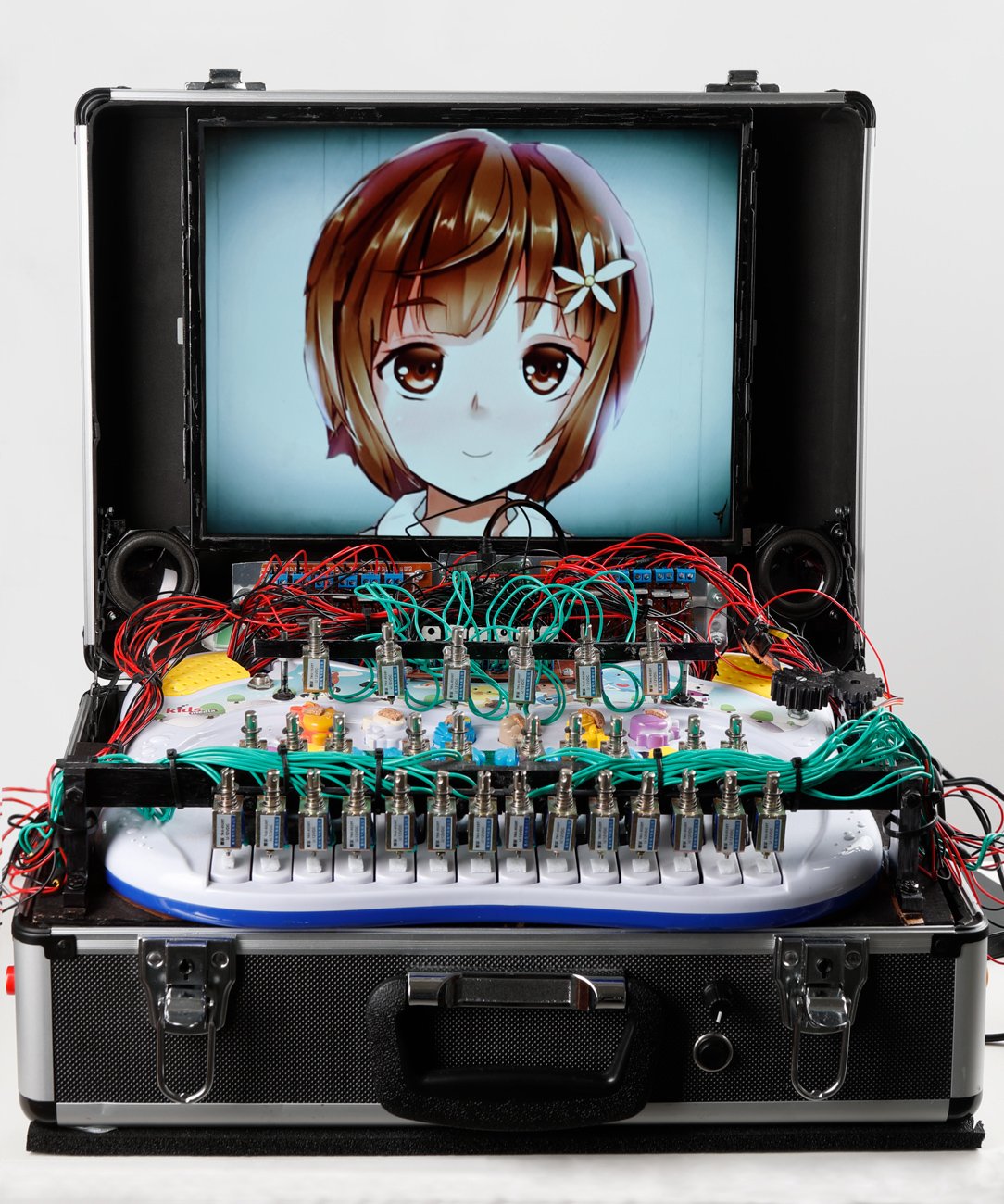