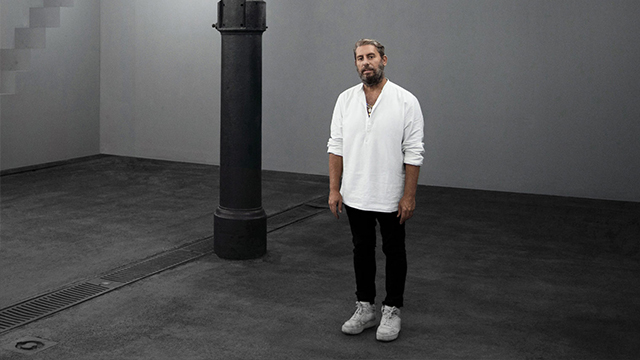 Thirst for knowledge, the insatiable human drive to investigate and understand our surroundings, underpins the cross-disciplinary practice of Andrea Galvani. Working in collaboration with scientific institutions and universities across the planet, the Italian artist develops long-term research projects which incorporate a range of media from photography or video to architectural installation, sound and performance.

Galvani was raised in a scientific environment; various generations of his family were doctors and his father was a pioneer of surgical nephrology. As a child, he recalls being obsessed with the invisible or infinitely small, a fascination for the unseen mysteries of the universe which is evident in his artwork. Sculpture was Galvani’s first media, however, which he studied at the Academy of Fine Arts in Bologna before taking an MFA in Visual Arts from Bilbao University.

Since the early 2000s, Galvani has developed a series of investigations, materialised in diverse media including photographs, drawings, installations and performances. In Higgs Ocean (2008-2011), for example, he crossed the Arctic Circle on a sail boat, collecting, inverting and returning sunlight to the universe. For Llevando una pepita de oro a la velocidad del sonido (2014-2015) he trained with fighter pilots to accelerate a gold nugget to the speed of sound.

In The Subtleties of Elevated Things (2019-ongoing), PhD students and researchers use a custom-built exhibition space as their laboratory, immersing the audience in forest of chalk-white equations which celebrate collaborative working, while Instruments for Inquiring into the Wind and the Shaking Earth (2018-2020) sees mathematical formulae transformed into neon sculptures.

Galvani has exhibited internationally, including at the Moscow Biennial for Contemporary Art, the Biennial of Contemporary Art  in Nicaragua and the Whitney Museum, New York. He has completed numerous residencies, including Location One International Artist Residency Program, New York, and received the Audemars Piguet Award at ARCO Madrid 2019. The Mart Museum (Italy) held the artist’s first major retrospective in 2017 and his work is featured in collections including the Dallas Museum of Art (USA), the Castelvecchio Museum, Verona (Italy) and the Deutsche Bank Collection, London (UK). 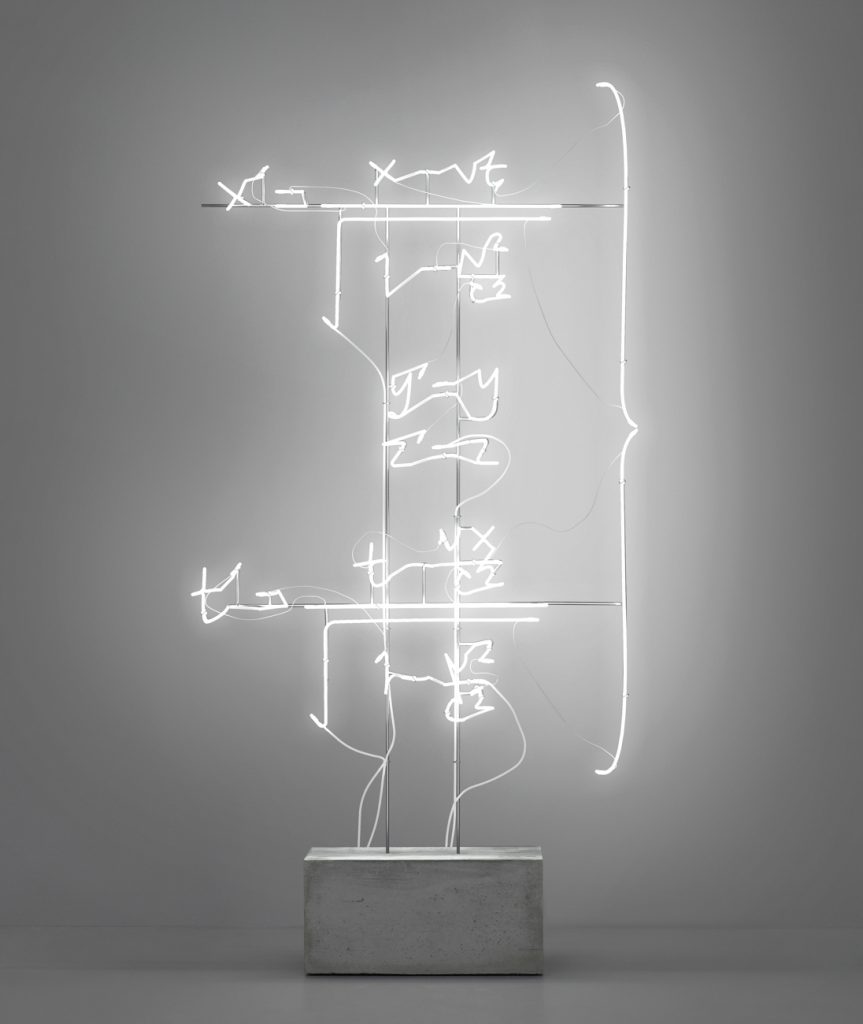 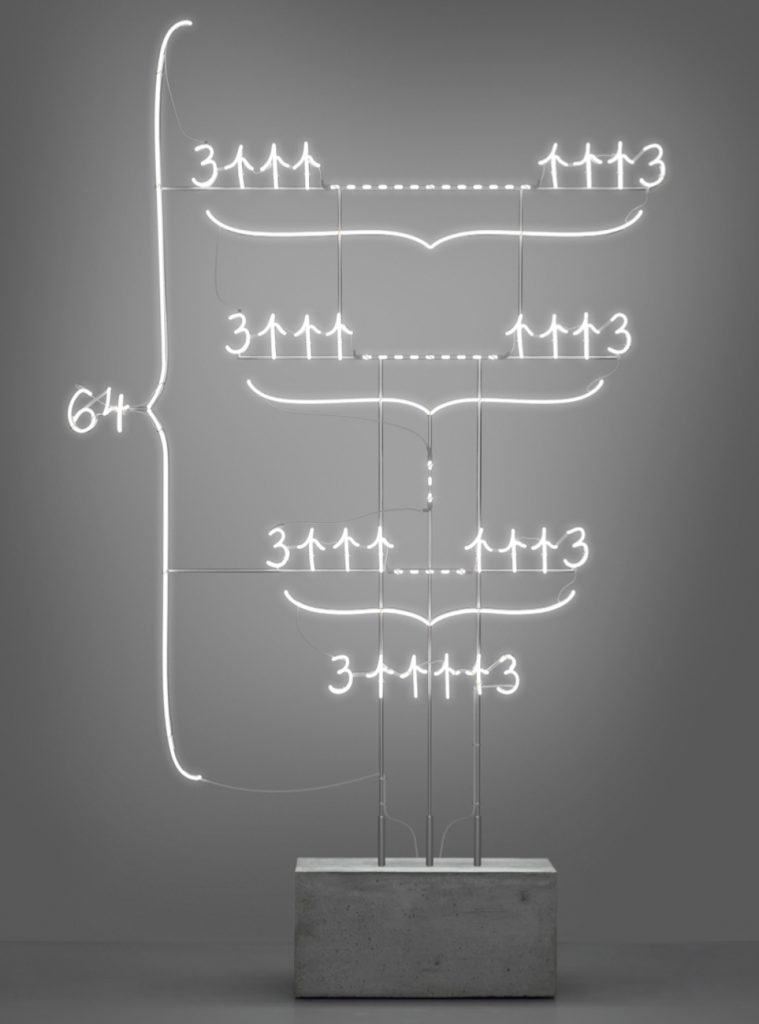