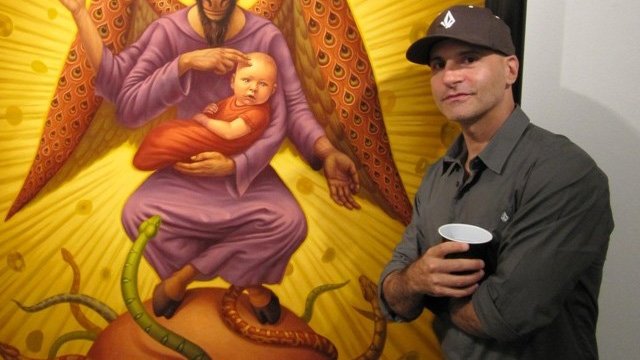 After receiving a BFA from the Art Center College of Design, Pasadena, in 1990, Gross explored illustration and music before turning to painting full time. He was awarded a prestigious Art Fellowship from the Japan Foundation in 2000 and hosted his first retrospective museum show at Grand Central Art Center, Santa Ana, in 2007; his work has since featured in numerous group and individual presentations, including at museum venues such as the Long Beach Museum of Art, California.

Gross cites a huge range of influences, from Japanese advertising to Flemish gothic painting, Victoriana, George Orwell and Radiohead. Excited by the idea of “freely mixing imagery that doesn’t normally go together,” he tackles contemporary dichotomies with elegance and wit. 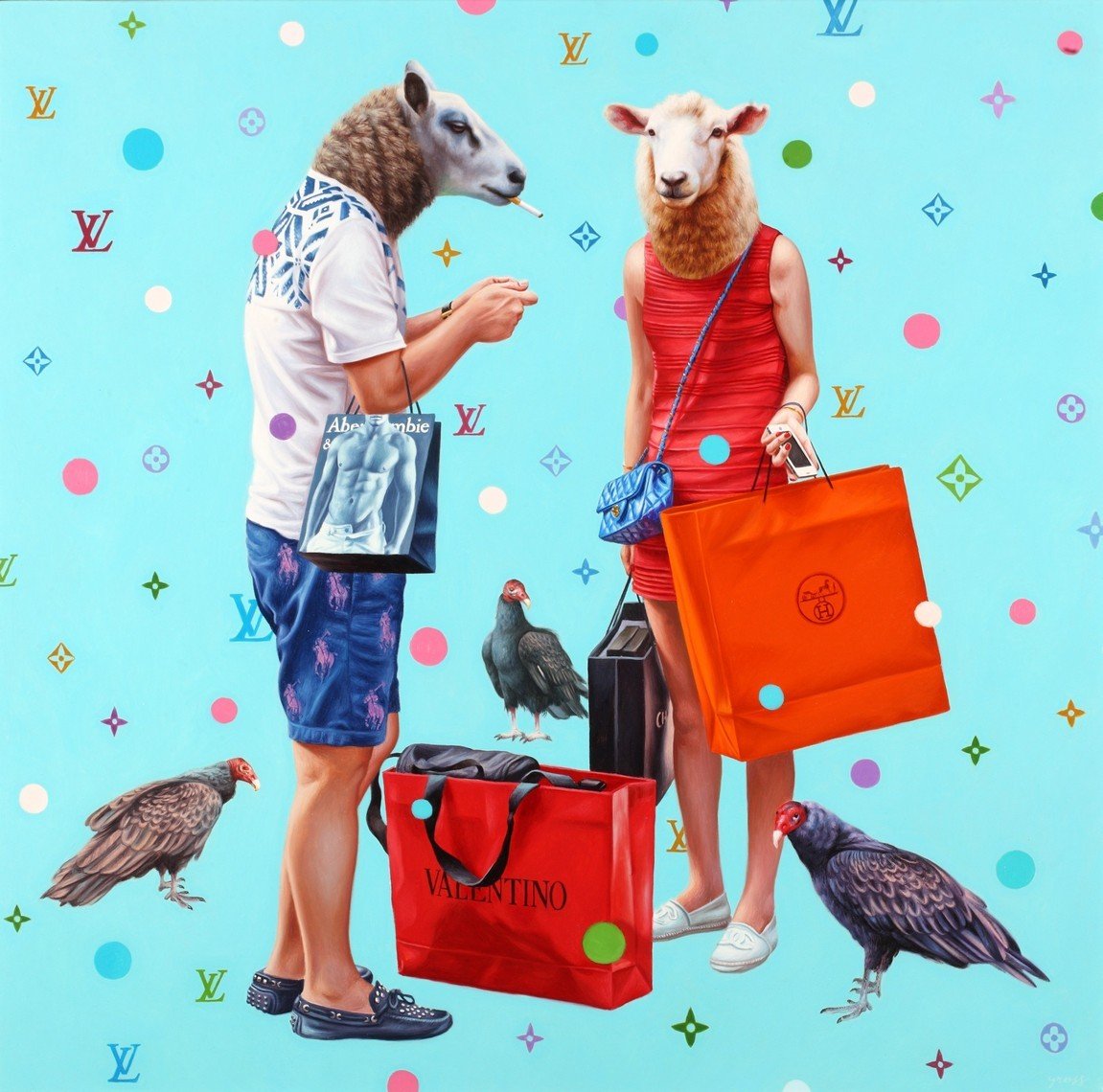 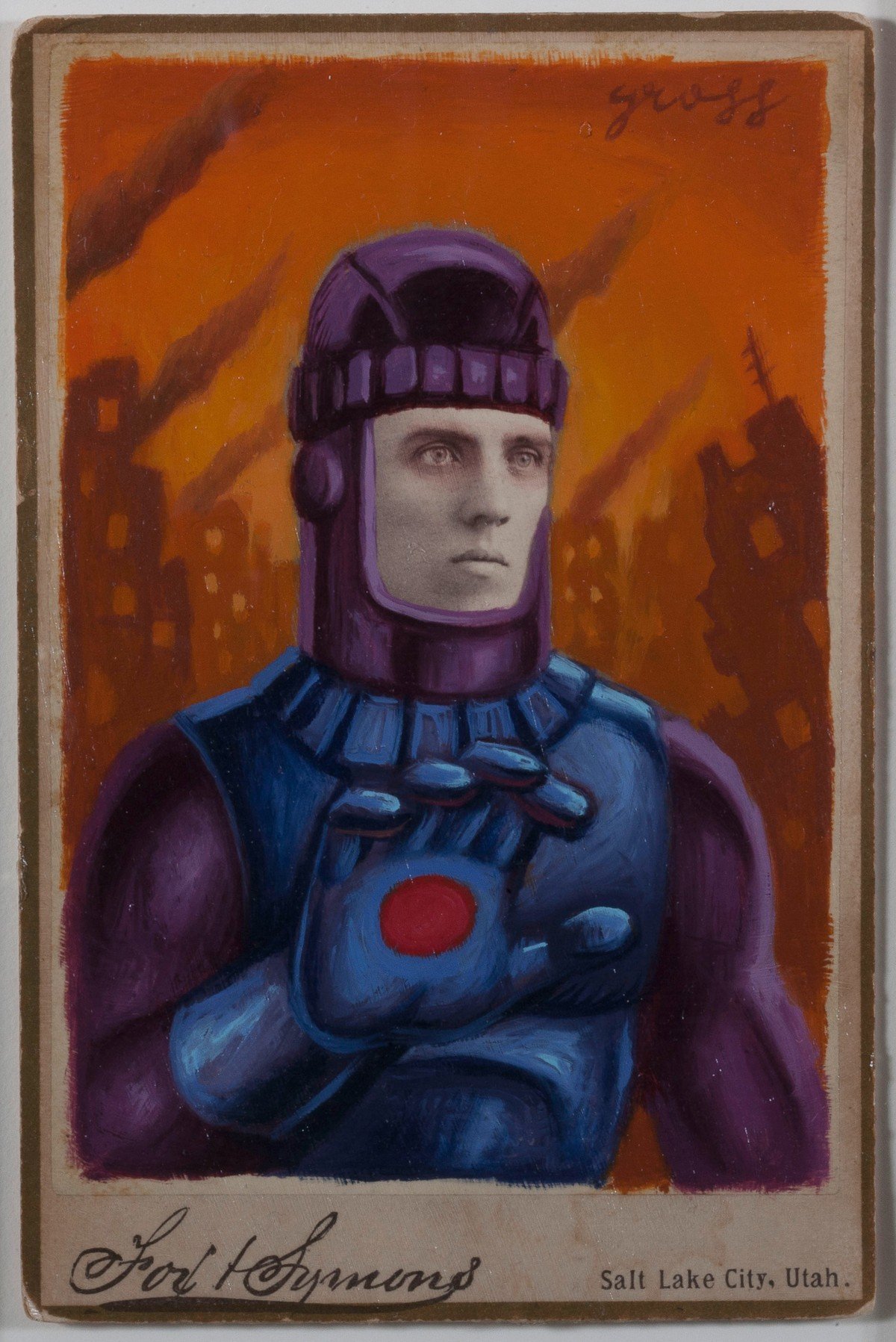 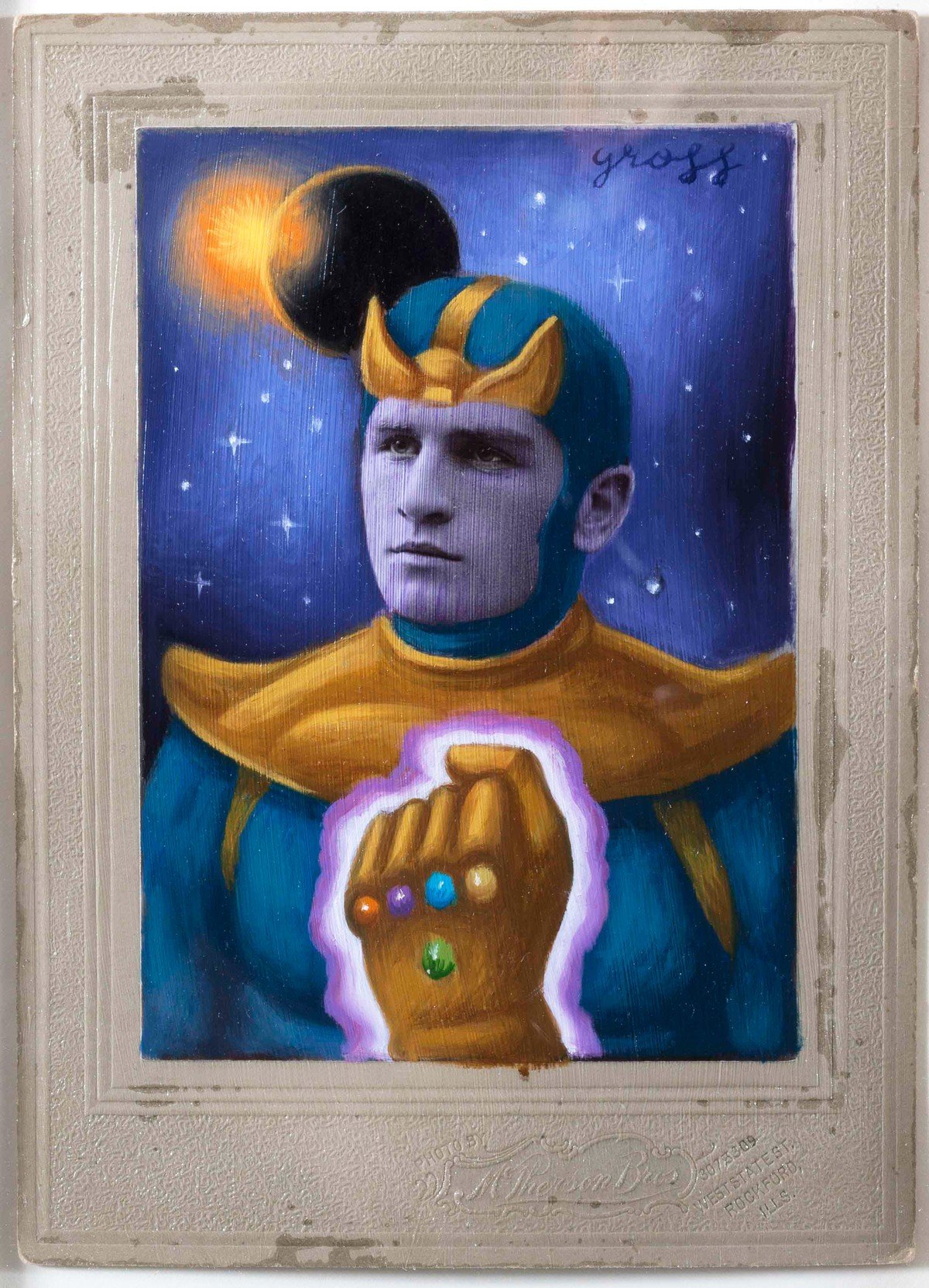 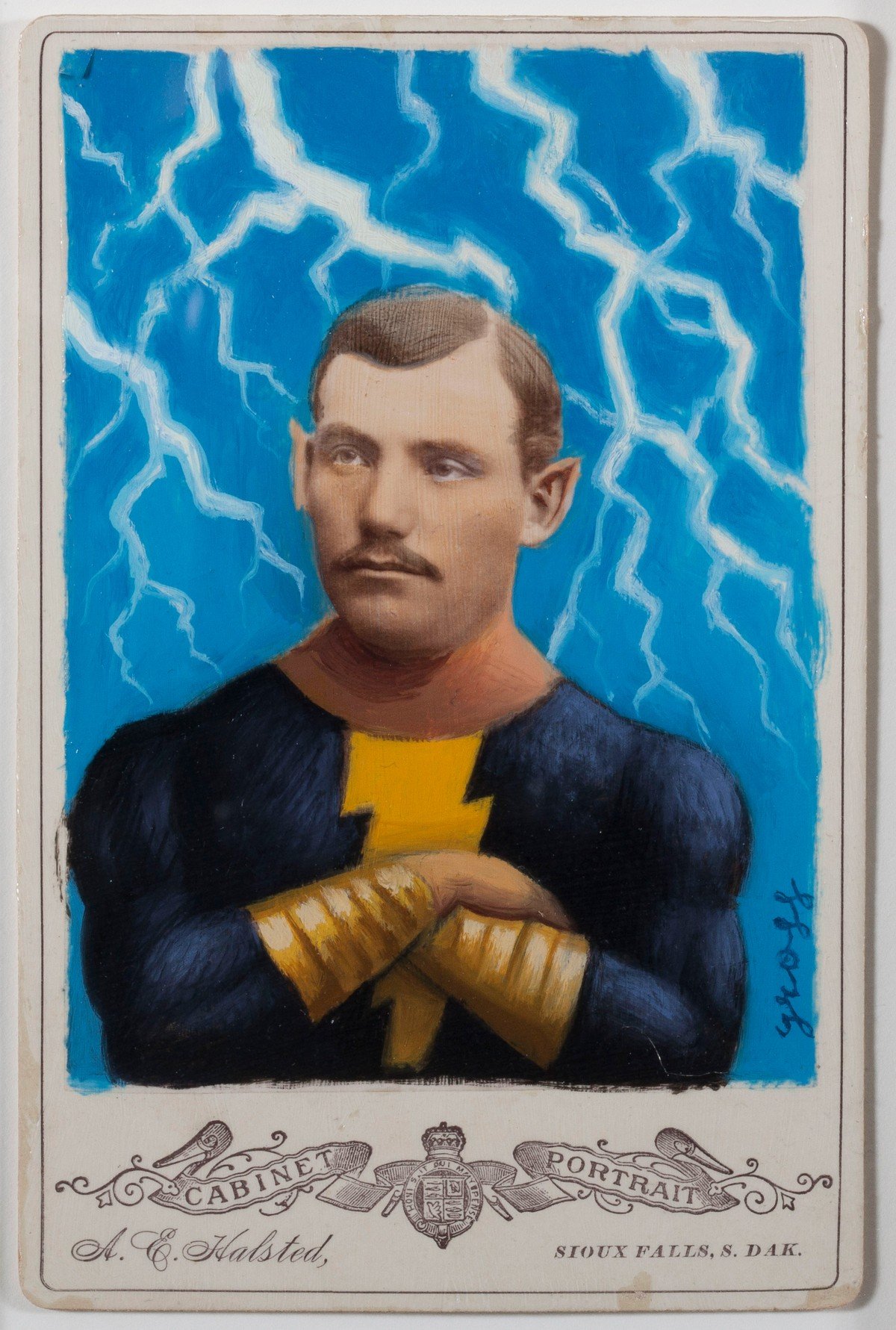 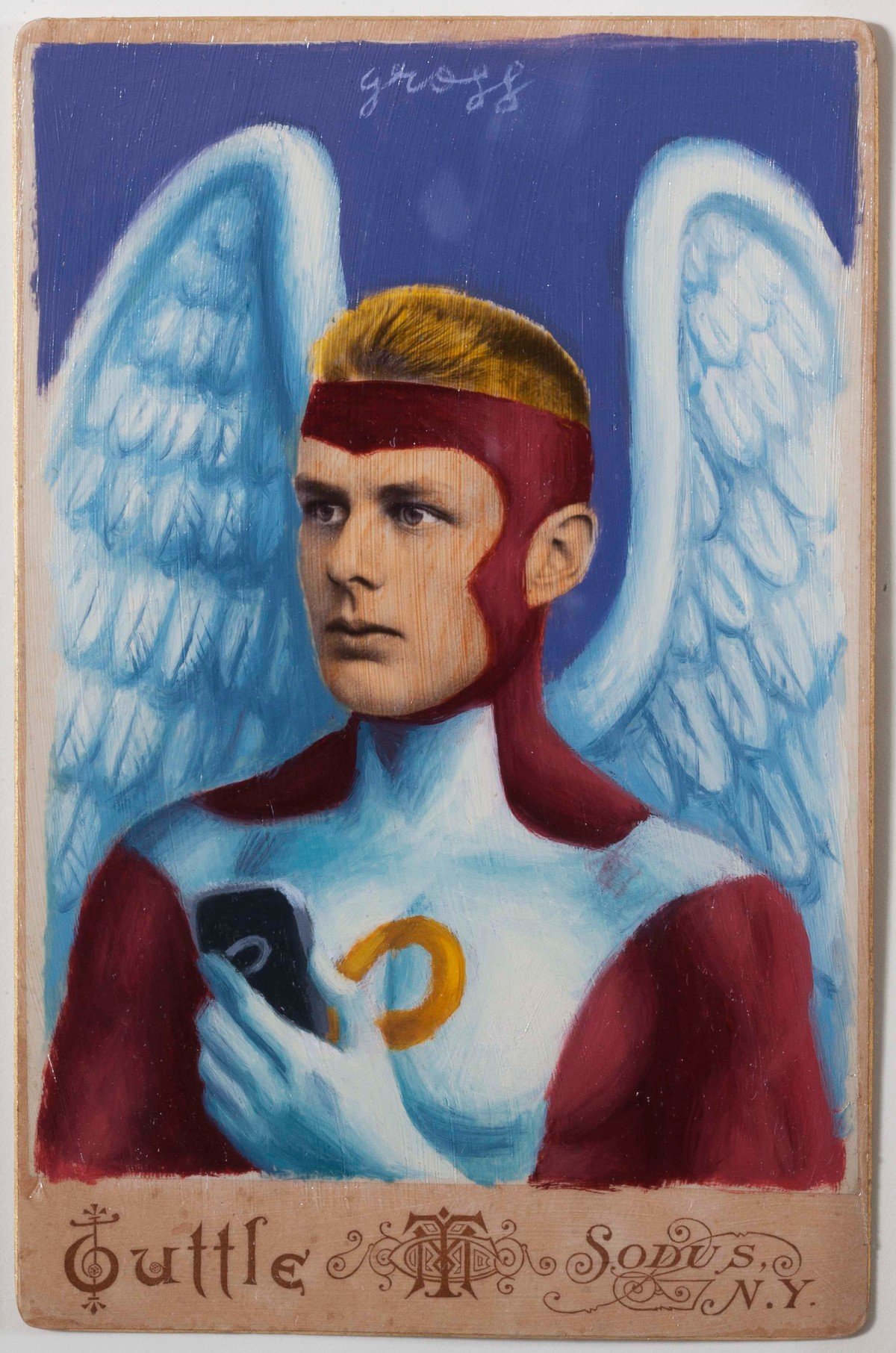