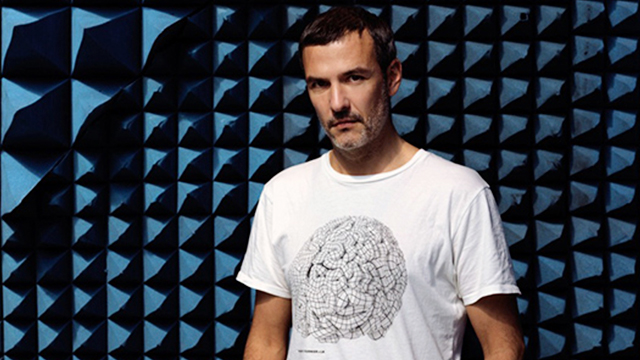 An archaeologist of the future, photographer Vincent Fournier explores the aesthetics of space travel, utopian architecture, robots and biological engineering. He portrays a fluid dimension where past and future coincide, creating visual stories in which reality is infused with nostalgia for an imagined future.

Fournier was born in Ouagadougou, Burkina Faso, and moved to France when he was five years old. As a child he was fascinated with the satellites, probes and computers that seek to explain our surroundings, and particularly enjoyed the space adventures of comic-book hero, Tintin. Films such as Tarkovsky’s Solaris and Kubrick’s 2001: A Space Odyssey have clearly influenced his style, which is also informed by the staged photography of Jeff Wall.

After first studying Sociology and Visual Arts, Fournier trained at the National School of Photography in Arles, where he graduated in 1997. He worked in advertising and film for a number of years before embarking on his first photographic series, Tour Operator, in 2004. For this project, Fournier travelled to space centres and observatories around the world, documenting them with the sharp composition, precise aesthetics and contrasts of scale or light which would become characteristic of his work.

Moving from a documentary style to increasingly staged compositions, Fournier brings humour and irony to his visions of the future: robots are portrayed in everyday situations, while technical equipment is set against vintage wallpaper. Series such as The Flesh Flowers (2015), depict the imagined results of tissue engineering experiments to grow artificial flesh, while Brasilia (2016) explores the radical architecture of a utopia lost in time.

Fournier has exhibited internationally, including at museum venues such as Mori Art Tokyo, the Art Science Museum Singapore and the Center for Contemporary Art, Beijing. The Museo d’Arte Moderna di Bologna (MAMbo) hosted a solo exhibition of his work in 2018, and his photographs figure among the permanent holdings of numerous institutions including the Metropolitan Museum of Art (MET) New York, Centre Pompidou Paris and the LVMH Collection. 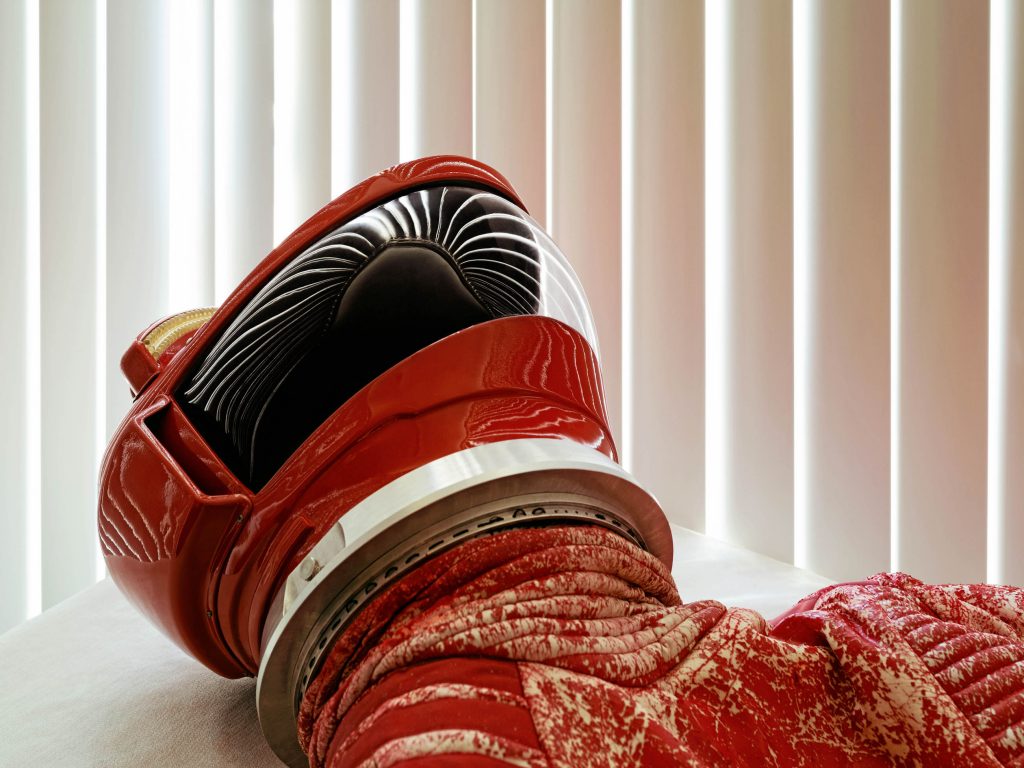 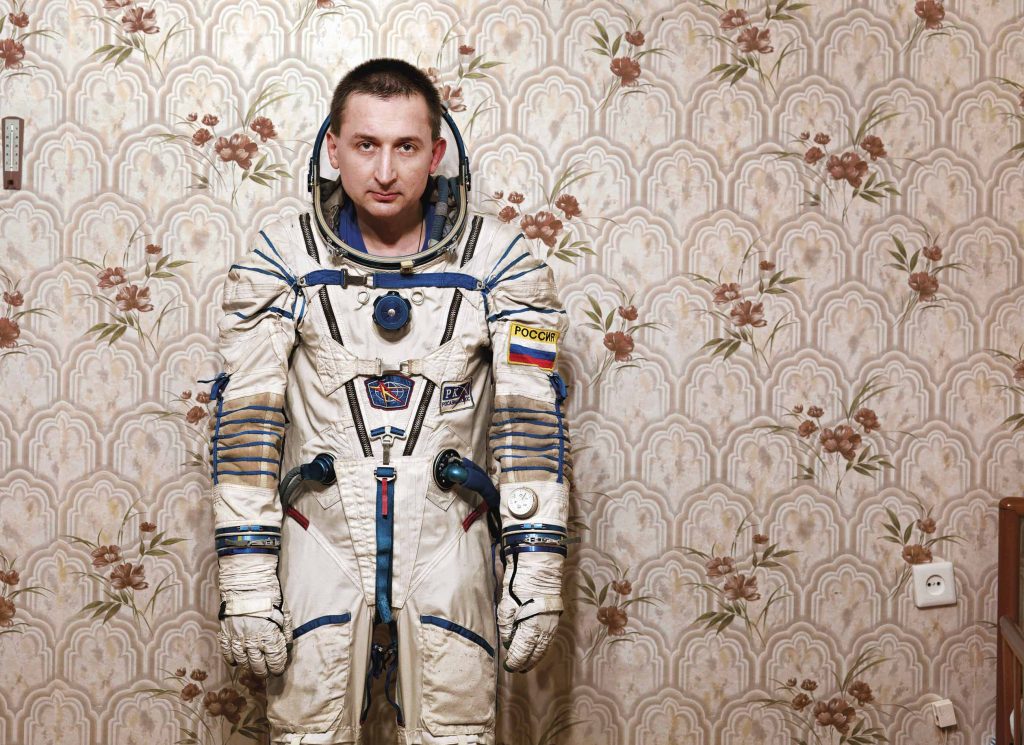