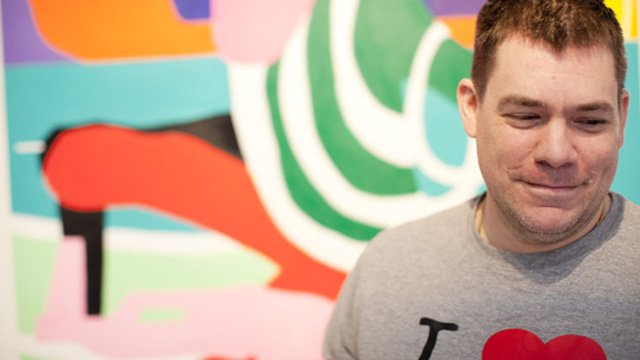 Buxom blondes, Somali pirates, soldiers, missiles and tanks: all of them in vivid colour and unpretentious, eye-catching forms. Stretching the boundary between the obscene the plain funny, Todd James puts contemporary life under a graffiti-infused microscope with his amusing, metaphorical scenes.

Todd James (aka REAS) is a self-taught artist who started out in his early teens, gaining notoriety through his graffiti on the New York City subway system. Initially drawn to comics and animation, James worked as an intern at Marvel and was a puppet designer for Crank Yankers. His work has always spanned the fields of fine and commercial arts: he designed the Beastie Boys’ Brooklyn Dust elephant and The Source magazine logo, as well as visuals for the likes of Mobb Deep, Eminem, or Kid Rock, and was the man responsible for the pink dancing bears at Miley Cyrus’ 2013 MTV awards performance.

Together with Barry McGee and Steve Powers, James created Street Market at New York City’s Deitch Projects, an exhibition that was later selected for the 2001 Venice Biennale. Aside from solo shows in New York, Tokyo, Madrid and London, James has presented work at MOCA Los Angeles, The Institute of Contemporary Art in Philadelphia, Tate Liverpool, Baltimore Contemporary Museum and Yerba Buena Center for the Arts in San Francisco. 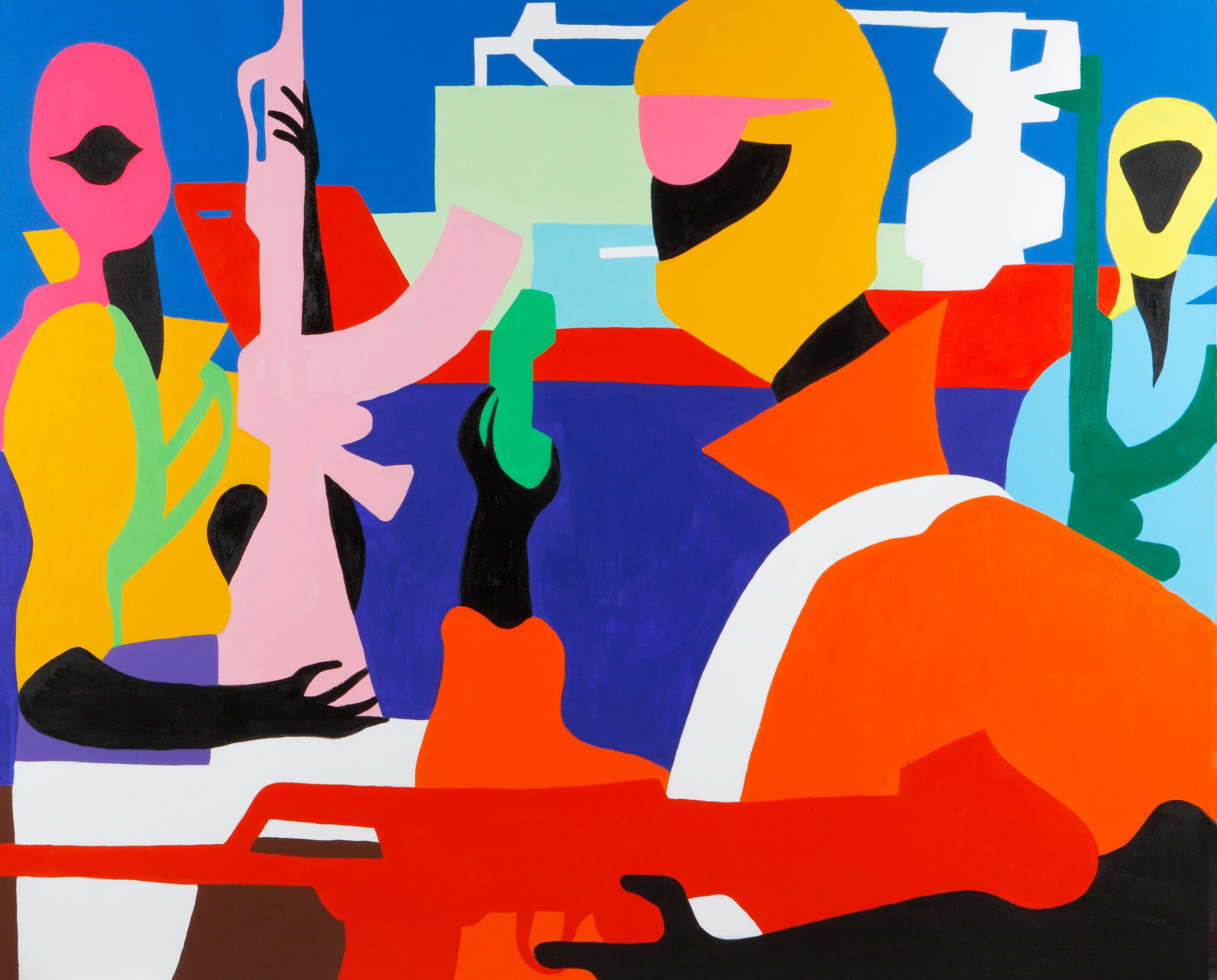