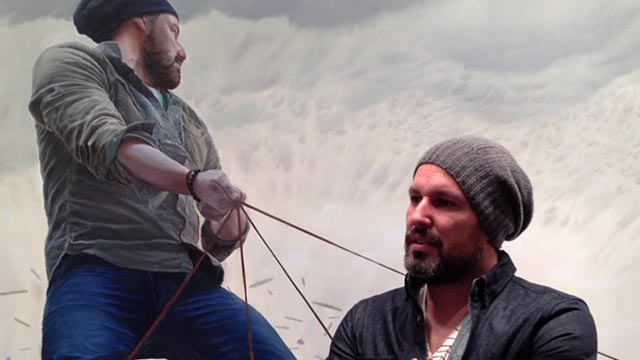 Born in Santa Monica, California, Roy graduated with a BFA from Loyola Marymount University before going on to complete an MFA at the New York Academy of Art, where he now teaches. With a professional background in the movie industry, where he started out as a teenager assembling robot parts for Terminator 2, Roy cites film-makers such as Andrei Tarkovsky and Akira Kurosawa as influences. He also draws on 19th-century landscape painting, studies of human anatomy or the Large Hadron Collider as sources of inspiration. As the artist explains, his works aim to be “epic cinematic moments that force the viewer to slow down and re-examine things.”

Since his first solo show in 2005, Roy has exhibited widely in the USA, as well as in Denmark and the UK. His work has appeared at the Virginia Museum of Contemporary Art, the Neuberger Museum, New York, and the Torrance Art Museum, California, and has been acquired by several private collectors, including Anita and Pujo Zabludowicz, Jean Pigozzi and Leonardo di Caprio.

Here in this Blighted Place 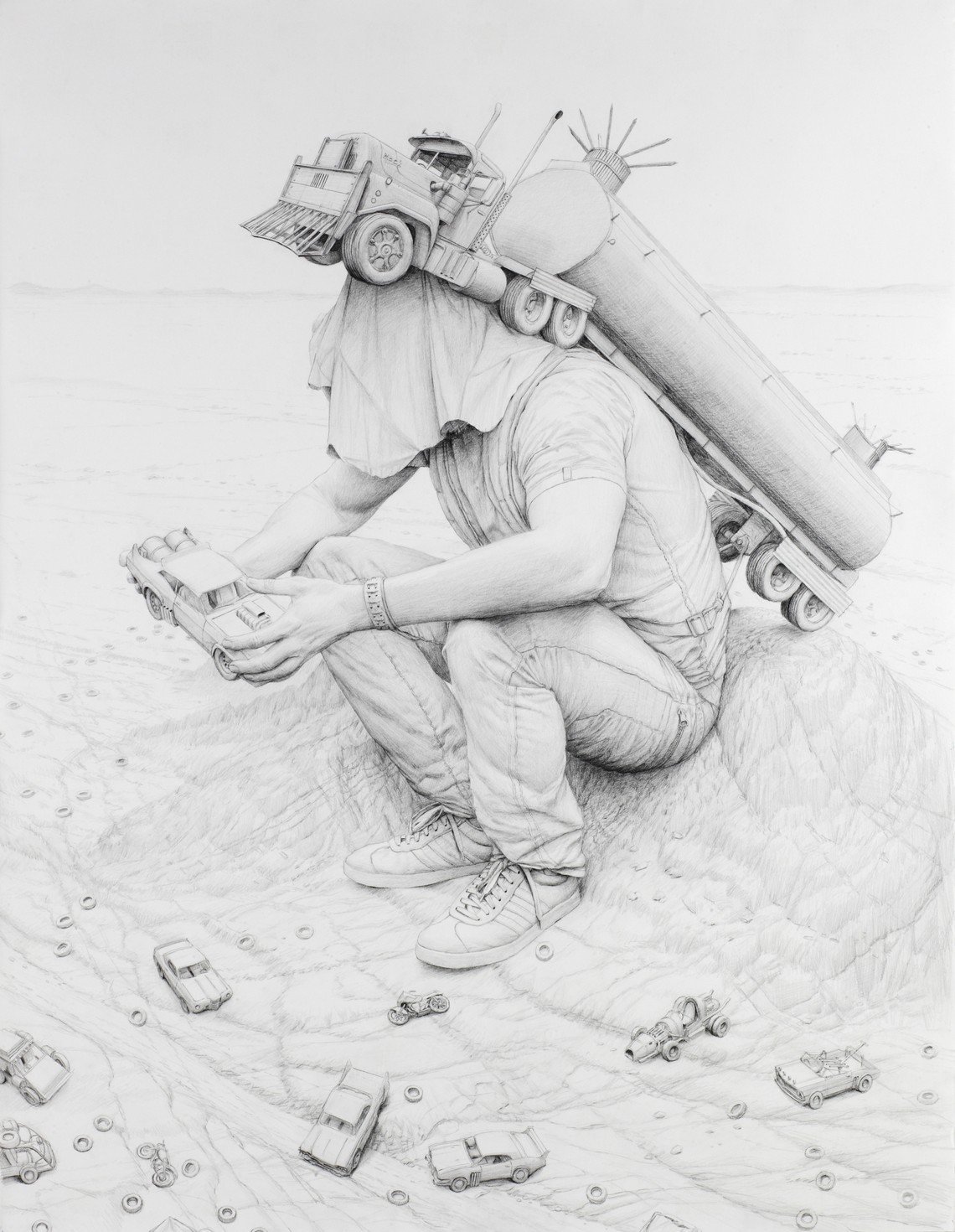 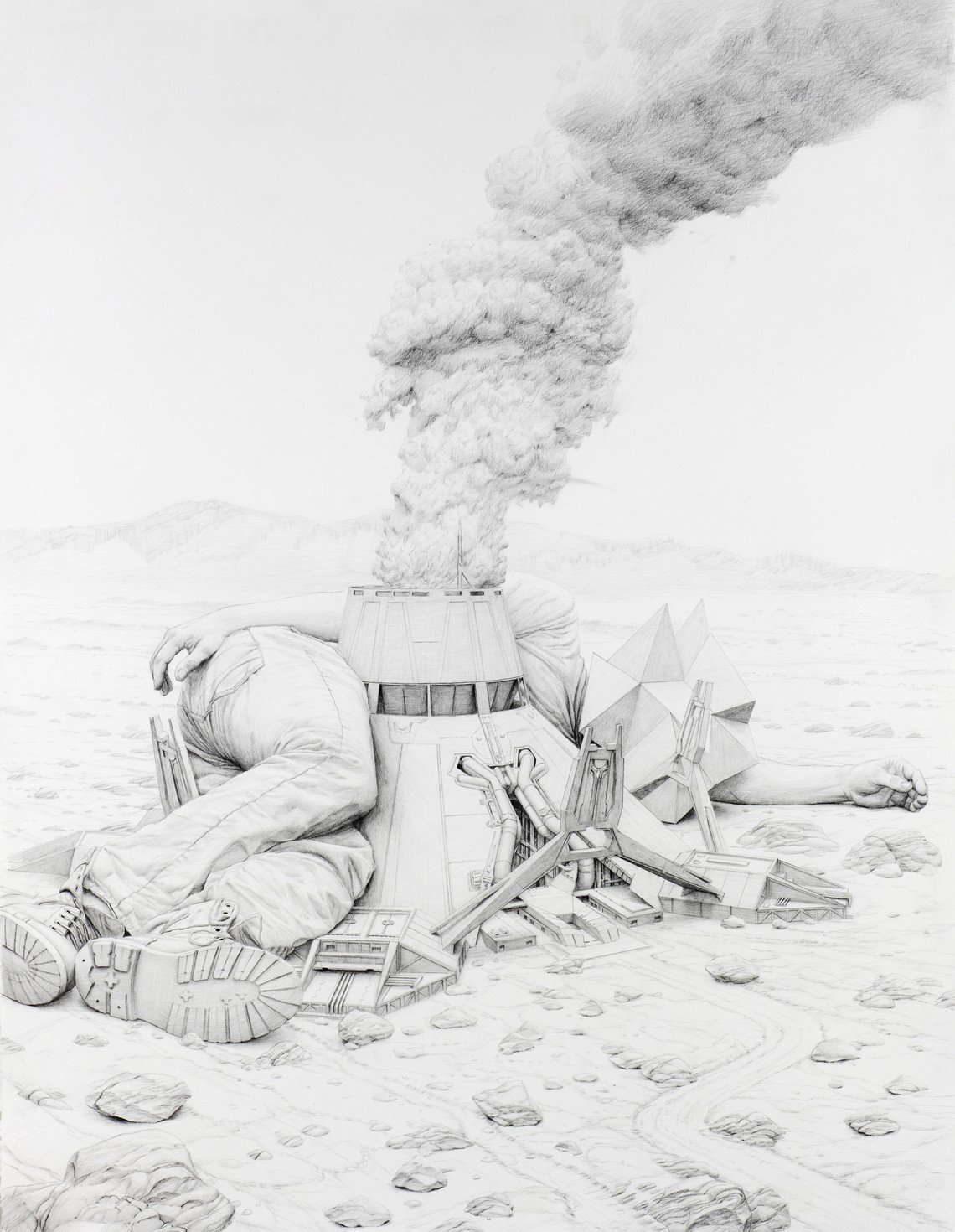