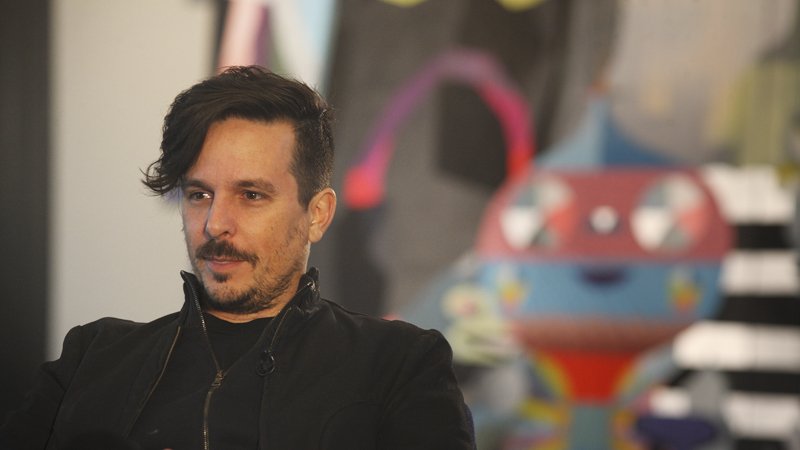 Born and raised in LA, Biskup attended Otis College of Art and Design before opting to hone his technical skills in the illustration industry, working at prestigious firms such as Klasky-Csupo, Hyperion, Disney and Spümcø, alongside John Kricfalusi.

Punk rock, Disney and Ricardo Matta are among the influences cited by this artist, whose output consistently defies pigeonholing. His graphic style, decorative aesthetic and iconic characters such as the Helper or the Alphabeasts are well-known. Yet his solo exhibitions have also explored darker, more personal territory, drawn on his interest in American history, and analysed the contradictions of the fine art world itself.

Initially shunned by the galleries, Biskup set up the Burning Brush Art Auctions (1999-2002) to sell work directly to the public. With participants such as Mark Ryden, Gary Baseman and Glenn Barr, these sales acted as a launch pad for Biskup’s fine arts career, and that of other artists. Since then, his work been shown in galleries and museums worldwide, including Los Angeles, New York, San Francisco, Tokyo, São Paulo, Barcelona, Berlin and Melbourne. In 2017, Biskup founded Face Guts, a gallery space and artists’ residence in Glassel Park, California, while Tree of Life (Chronicle Chroma), the first monograph on this artist, was published in 2019. 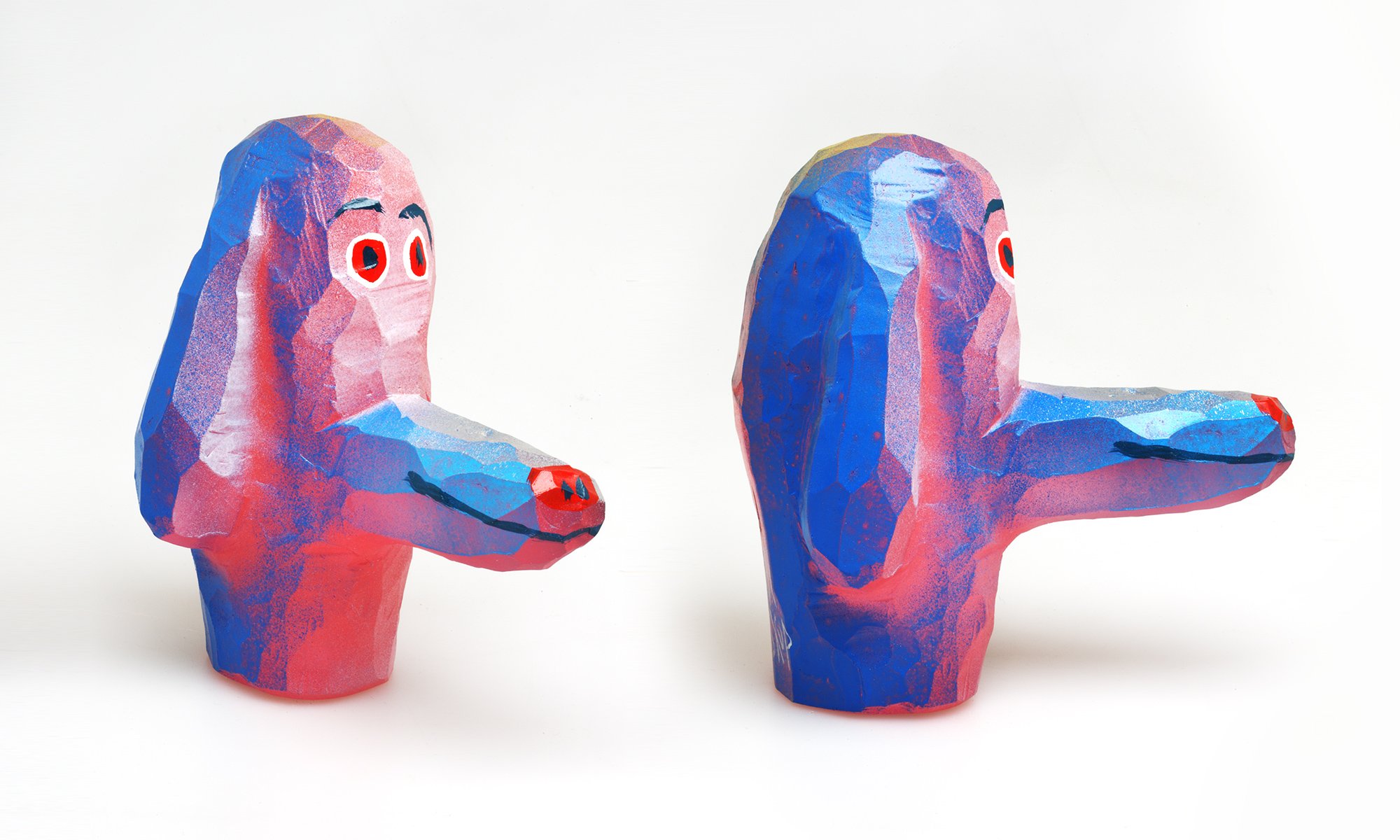 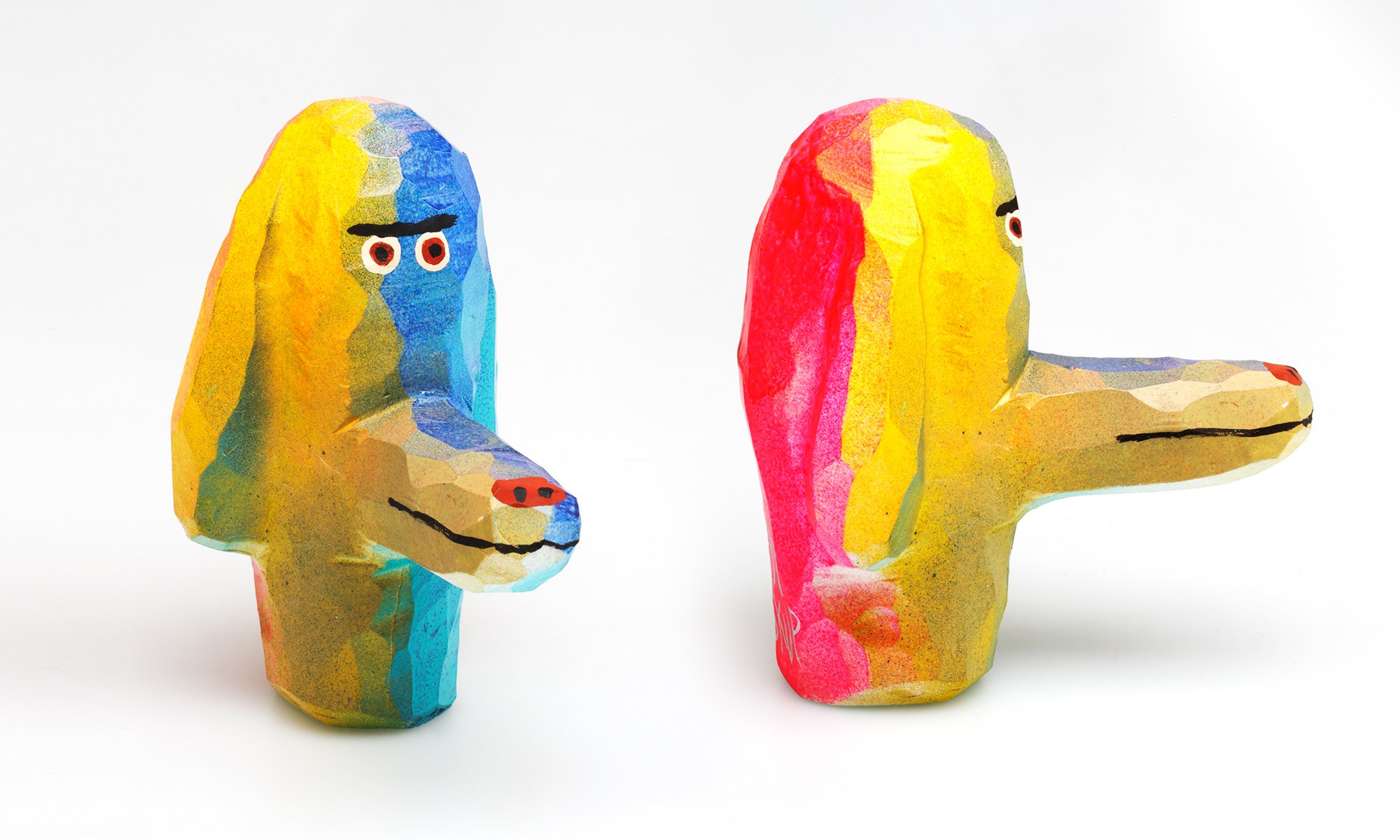 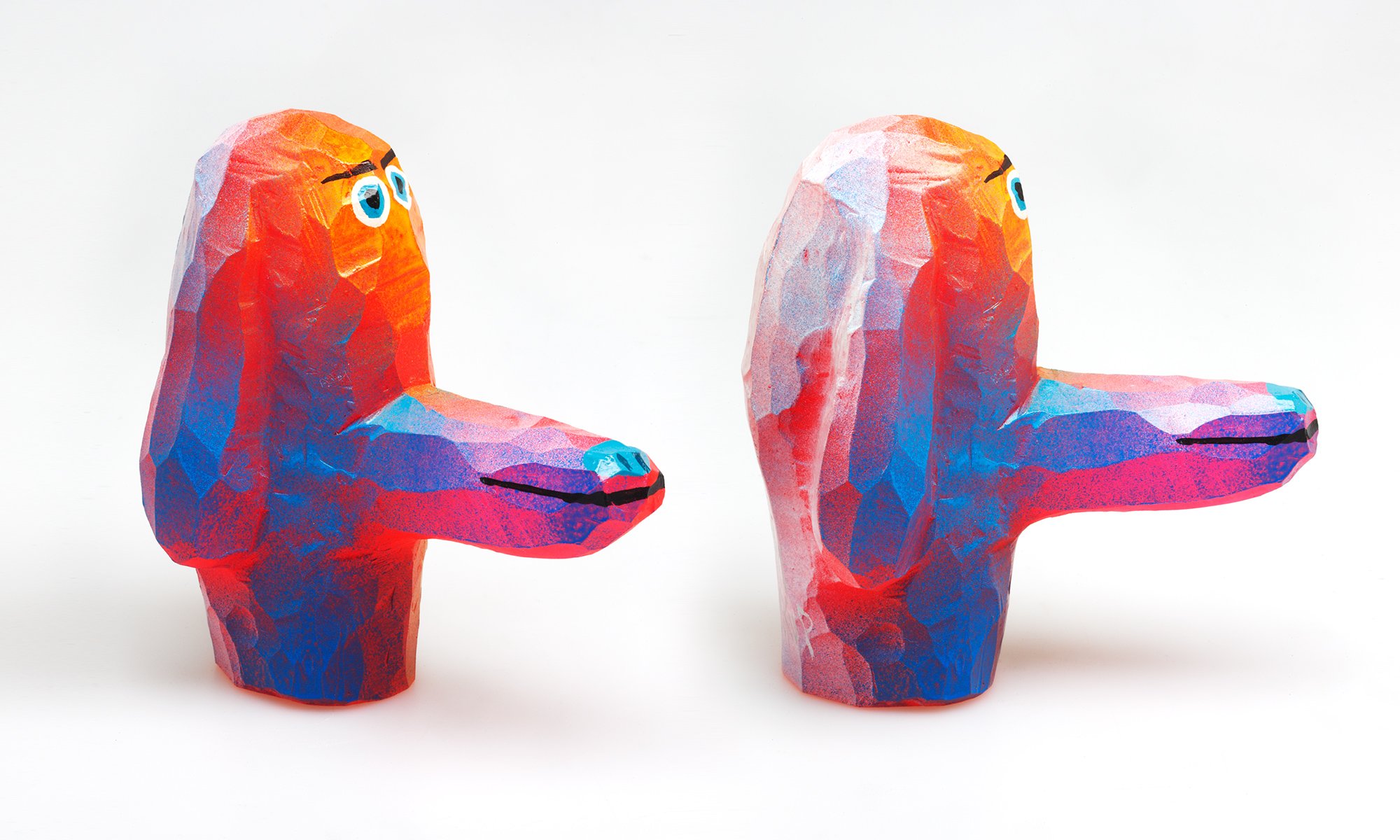 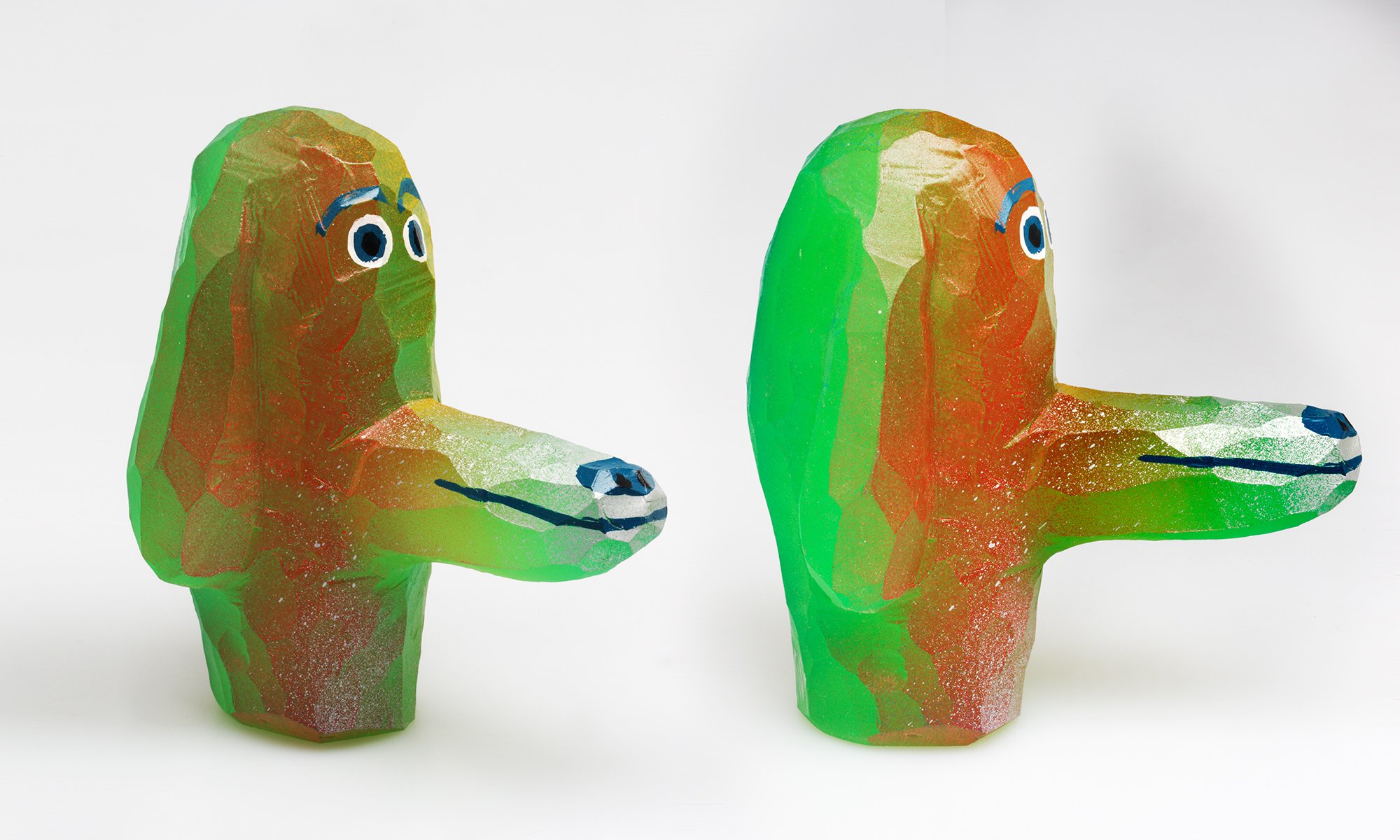 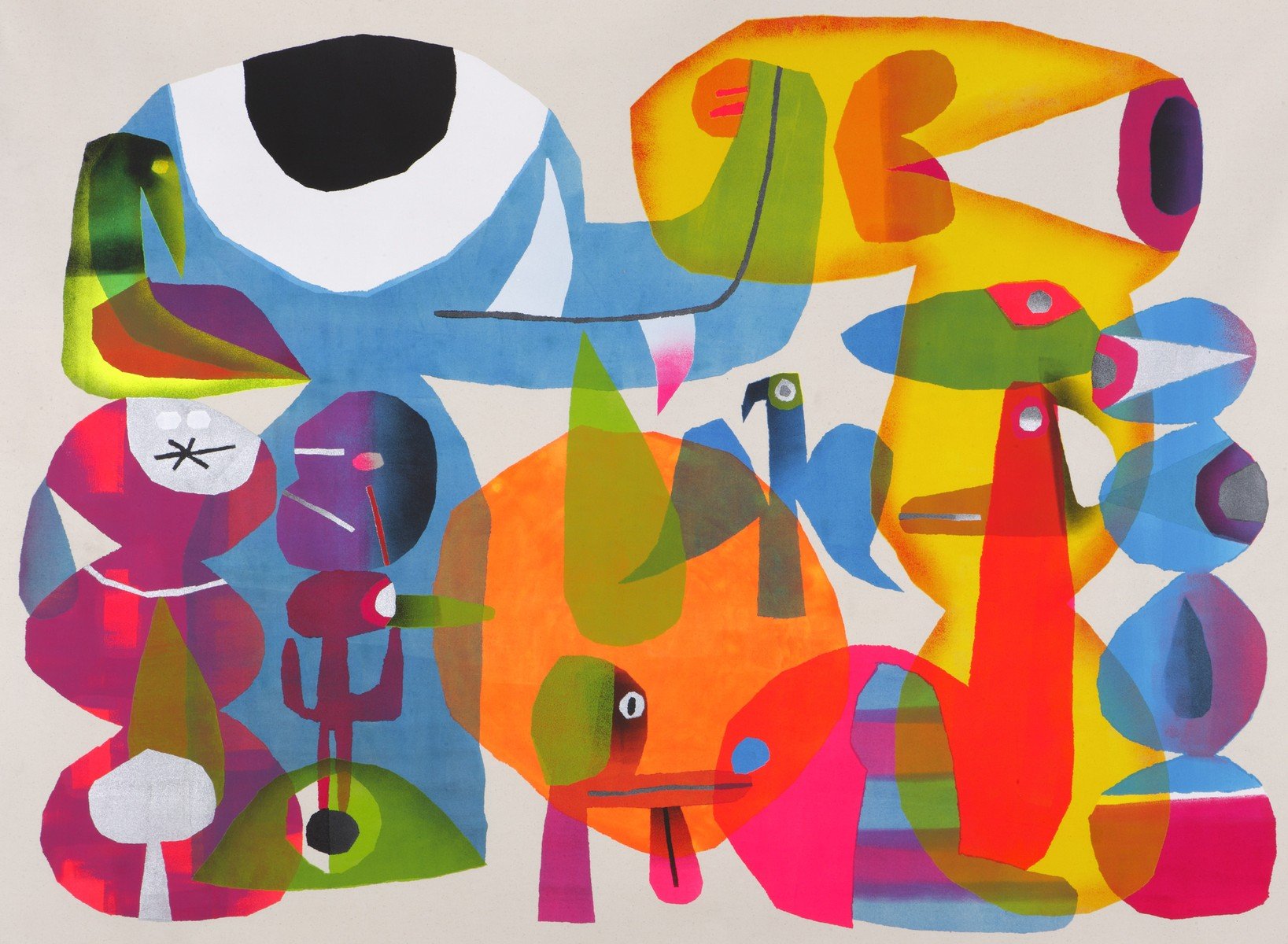 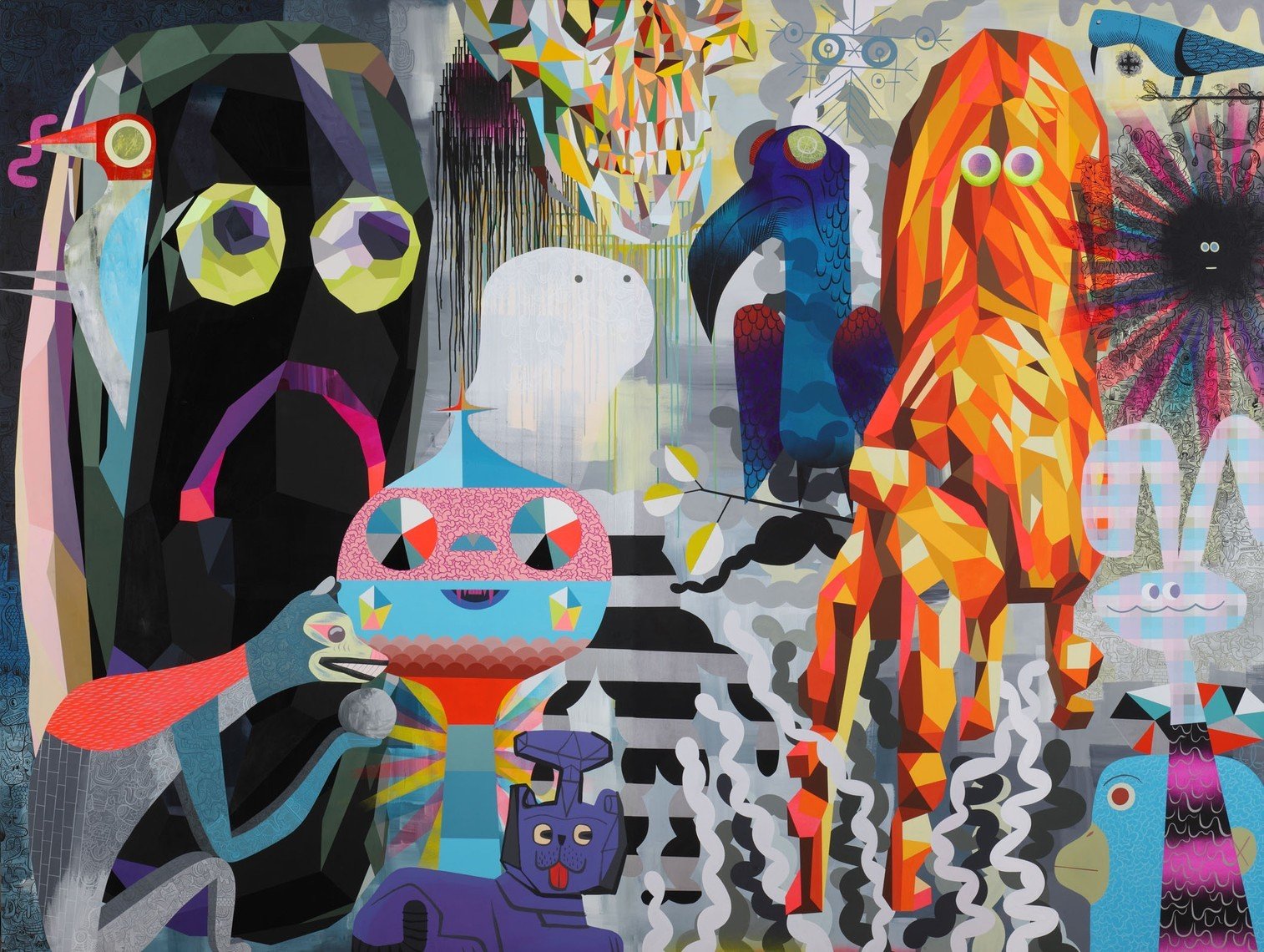 Something is wrong (Slayer) 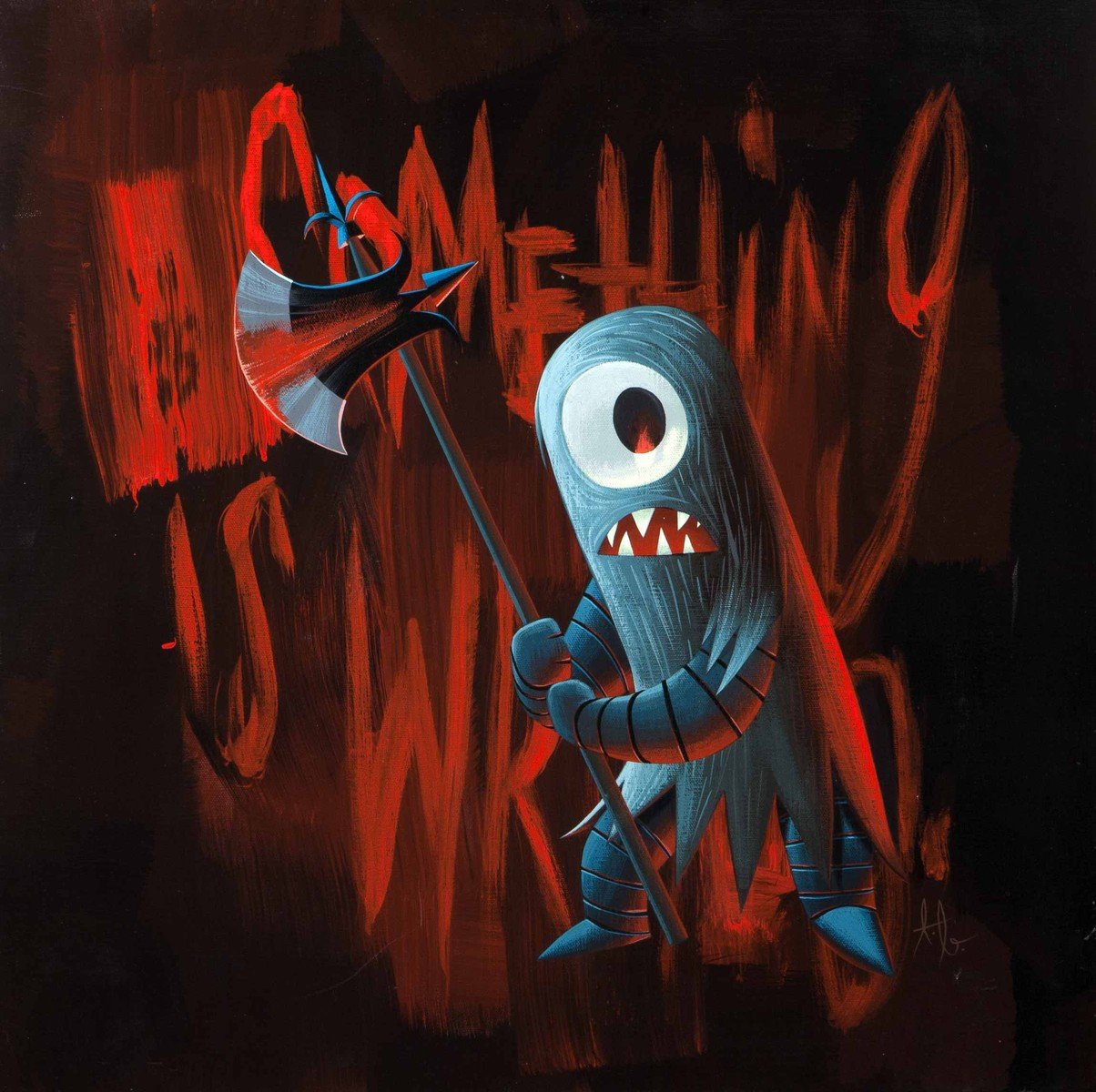